Congratulations are in order for Kayla Itsines and Jay Woodroffe, as the couple has welcomed their first child together. Itsines gave birth to a boy on Thursday, January 5. She has now shared the first pictures and name of the baby on social media.

The 31 year old fitness influencer got engaged to Woodroffe in July last year. She also shares a three year old daughter with ex-fiancé Tobi Pearce. Continue reading to see the pictures of the newborn. 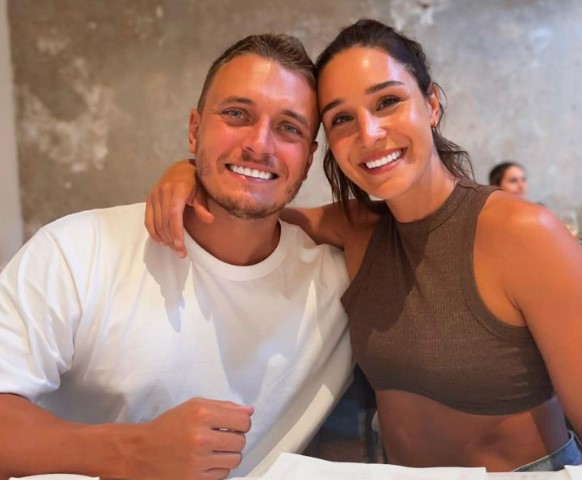 Kayla Itsines Announces the Birth of her Son

Itsines announced the happy news on Instagram on Sunday. She shared a series of pictures of her little munchkin and wrote, “Words absolutely cannot describe this feeling. We are SO HAPPY RIGHT NOW. We went into hospital around 6:30am on the 5th of January. He was out in the world by 8:45am weighing 3.5kgs (7.72 pounds).”

“The most amazing thing, as he was coming out, out of nowhere on a completely random playlist the hospital was playing, Jae’s dads funeral song started playing over the speakers. I heard Jae say at the same time “It’s a boy!!!!!”. I burst into tears, he burst into tears and we got to meet our baby BOY💙”.

The Sweat co-founder then revealed the name of the baby as ‘Jax Stokes Woodroffe,’ and added, “Healthy and quiet and as for Arna … even though she said she wouldn’t if he was a boy… she absolutely LOVES him!!! I have so many photos to share with you all!! Stay tuned 💙”.

The Fitness Trainer Announced her Pregnancy in July 2022

Itsines announced her second pregnancy with an Instagram post in July last year, just a week after announcing her engagement with Woodroffe. “I have been DYING to share this with you all!!!! 😍 Surprising everyone with the news that Jae & I are expecting was so emotional but also SO much fun. ❤️🥺,” she penned at the time.

“This is just a snippet of some of our amazing family and friends that we surprised. We are SO blessed to be surrounded by such an amazing support network! Our little bubba is going to be so loved!!!!!,” she further wrote and revealed that the baby is due in January 2023.

Kayla previously dated investor and Sweat co-founder Tobi Pearce, and got engaged to him in April 2018. The former couple welcomed their daughter, Arna Leia Pearce, a year later. “I feel so BLESSED right now. I AM blessed to have Tobi and my family be there every day,” Itsines said after welcoming Arma to the world. 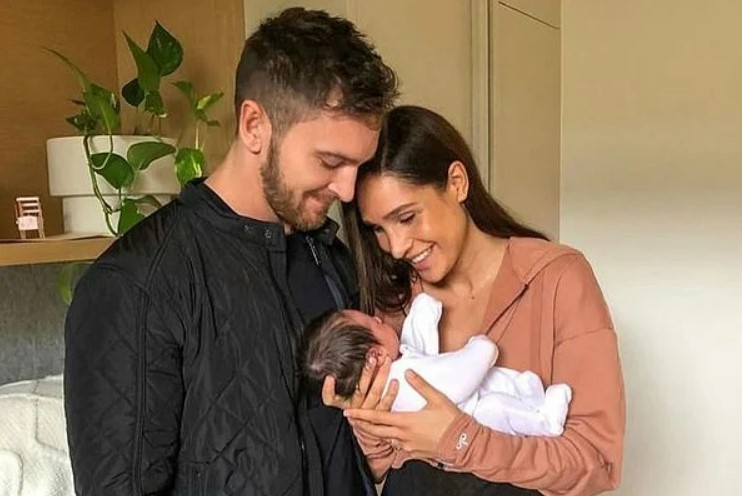 She continued, “I am so thankful to have the most amazing doctor and midwives ever to help me. This experience has been amazing for me and I am proud to say that💛🌸.⁣⁣ ⁣⁣Thank you everyone for being SO amazing!! We are so in love and happy. Holding her for the first time was truly the best day of our life.” The couple, however, split in August 2020.