Kathryn Renee Rost aka Katie Rost hit a gold mine with The Real Housewives of Potomac Season 1, which debuted in 2016. The Bravo television series was an instant hit, thanks to Katie Ross. However, things took a twist when she was no longer involved in the show. 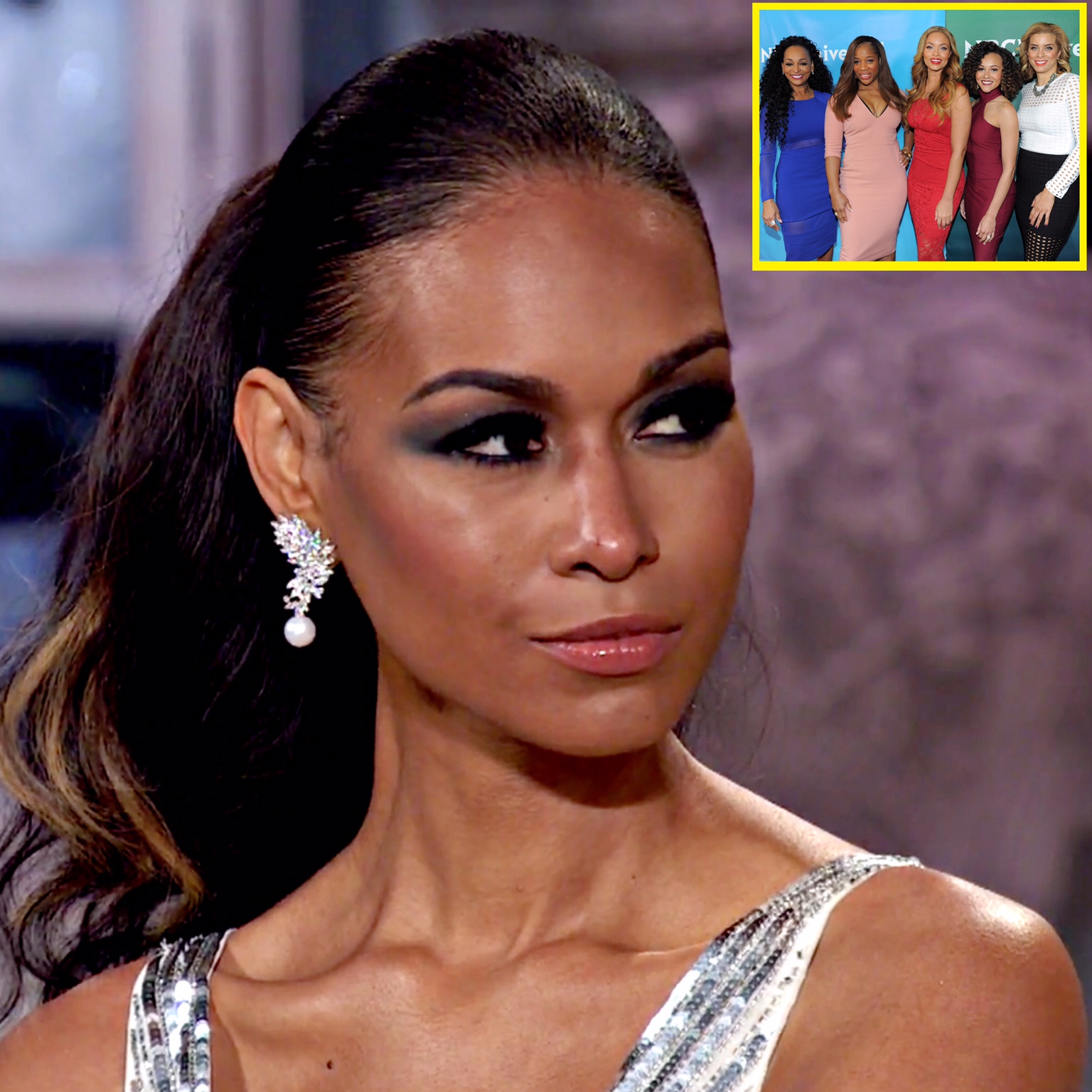 Now, Katie Ross has issued a public apology to the Bravo host, Andy Ross because she is desperate to return to her show. This has happened years after she lashed at the 53-year old star. Read on to know what happened.

Katie has had her share of miseries during her time at RHOP. From issues with her ex-husband Dr James Orsini to a child custody hearing, problems had taken a toll on the 41-year-old star.

Katie rose to fame with The Real Housewives of Potomac. However, a series of events led to her cancellation from the show although she did appear till Season 4, her appearance was as negligible as it could be.  Now Katie took to Instagram and apologised to Andy and Bravo, begging to return to RHOP.

Years after she attacked Andy and Bravo in a social media post, Katie is eating a humble pie. In an Instagram post, the OG star of the RHOP shared a monochrome picture from her modeling days and wrote:

“I would like to issue a public apology for statements I made that weren’t cool in the past to Andy Cohen. And I do want a job. And I swear I will behave. The mom of three apologized for her temper tantrums and explained that she wants to work again.”

Katie’s fans flooded her post with their comments. One fan wrote, “Bring Katie back!”. Another fan wrote, “We love you and need you on the show.” A fan expressed his love for her character and wrote,  “bring Katie back #rhop Katie has always been one of my favourites and she is underrated.”

There has been no response from the RHOP team or the Bravo host. So what exactly happed that the OG star was removed from the show? Let’s rewind. Katie’s presence was reduced by the end of Season 2. In Season 4, she was noticeably absent from the reunion. She just appeared as a friend on the ROHP Season 4.

The controversy on RHOP 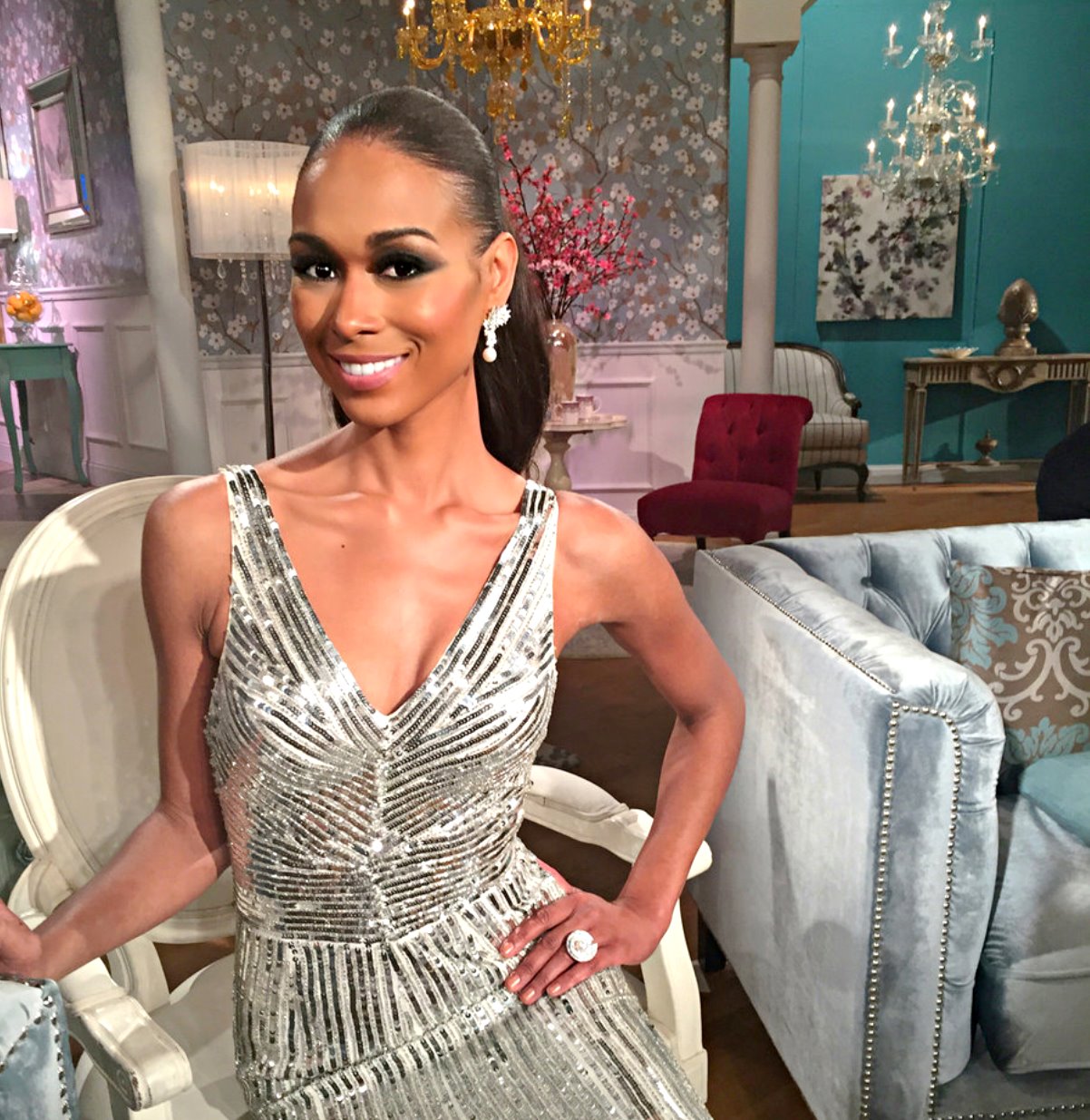 Katie’s full-time role was reduced by Season 2 and Season 3. By the end of Season 4, Katie disappeared. She lashed out at Andy and Bravo in a gruesome social media post wherein she alleged that the crew did not invite her despite her wanting to be there.

In particular, Katie was angry about Michael Darby’s presence because he was accused of groping a cameraman in the past. If you don’t remember, Michael’s time on RHOP has been all about cheating accusations.

Not just this, Michael made flirtatious comments toward some of the ladies’ husbands and boyfriends. He even misbehaved with Rost but was never accused of molestation. A pissed Katie took to Instagram and wrote, “Obviously I have a place there. That’s not right! You are going to have Michael Darby, aka Chester the Molester there and not me!!!! WTF Bravo! Not cool.”

n response to a fan, she said, “I’ll tell you what, this is a bunch of bull. They are exploiting me, using my image and you’ll don’t think Katie Rost has something to say about a season I was on??? Wow, just cause I called out a cheater molester? That ain’t right.” 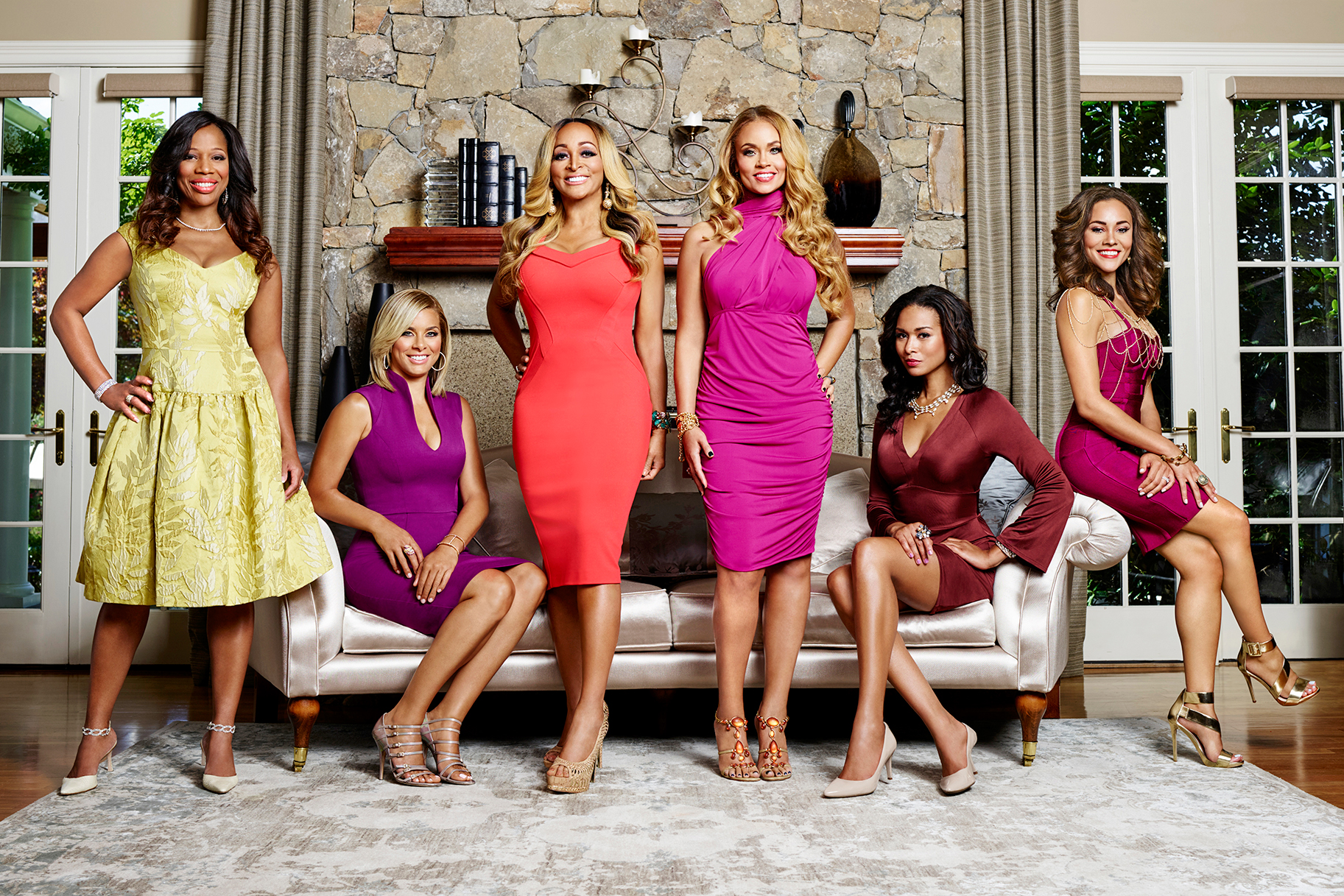 If you haven’t seen the series, allow me to give you a lowdown. The Real Housewives of Potomac focuses on the personal and professional lives of several women living in and around Potomac, Maryland.

The cast consists of women like Ashley Darby, Robyn Dixon, Karen Huger, Candiace Dillard, Mia Thornton and Gizelle Bryant. Well, Katie was the first cast of RHOP that debuted in 2016.

The six-season series received positive feedback from several television critics. One media personnel Amy Amatangelo said, “Like its predecessors, RHOP offers escapist TV at the highest level. You can watch with the comfort that you would never behave this way and delight in all the ridiculous shenanigans.”

And why not, the show is known for its diversity and one-liners to keep the “Housewives” enthusiasts entertained. As for Andy Cohen, he served as Bravo’s vice president of Development and Talent until 2013. Andy was responsible for creating content, innovative formats and finding new talent. He also served as the executive producer of Bravo.

Now, the mother of three has remained Cohen and the network that she is “hot and amazing”. Katie comes from an affluent and philanthropic biracial family. She belongs to elite society and went to the best private schools and was groomed to be a top doctor or lawyer.

Nevertheless, it appears that either she is going through some major professional crisis or she is simply missing her time on RHOP. Sadly, sources close to production stated that even though Katie was spotted with the RHOP cast, there are “no plans to bring Katie back as a Housewife or friend.”

Katie was fired after the First Season due to her uninspired storyline. One cannot forget that the debut season was a hit, and credit goes to Katie. She currently works for Ronal F. Rost Charitable Foundation, named after her late father.

The ranch lover spent her pandemic days at Sunny Hill Farm. Now, she wants to come back to RHOP Fans are disappointed with Bravo’s statement. What do you think? Should she return?