The Vampire Diaries star Katerina Graham gushes with pride on the social media platform Instagram as her friend Will.i.am won an award at the Time100 Impact Awards. We all need a friend like Graham who will be there to support us through thick and thin. 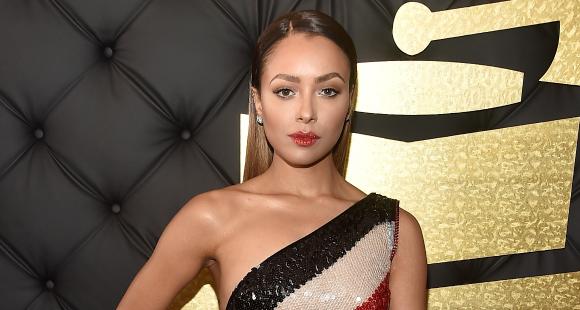 Kat shows her support for her pal Will-I-Am

The 32-year-old actress took to her Instagram to congratulate her friend Will on his big win. We are all hearts toward the friendship between these two. She wrote the sweetest caption for her friend.

“Will.I.Am!!! I’ve known you half of my life… So grateful that you took me under your wing when I had nothing but beats! Congrats on your TIME100 impact award and the launch of your new company!!!! You deserve the world and a bag of chips. Love you!!”, she captioned the post.

What did Will say after winning at Time100 Impact Awards?

The Time100 Impact Awards was a star-studded event. The award show took place at the Museum of the Future in Dubai. Will.i.am is the founding and lead member of the musical group Black Eyed Peas.

In his award-winning speech, the artist said, “Thank you for this acknowledgment for the work that I do in the neighbourhood that I come from. But as I speak in this awesomely designed Museum of the Future, companies are spinning hundreds of millions of dollars to make machines smarter. And that’s awesome. There will be cars that drive themselves and cashier less checkouts … but if you are from inner-city, those are jobs that are stripped away from you.” 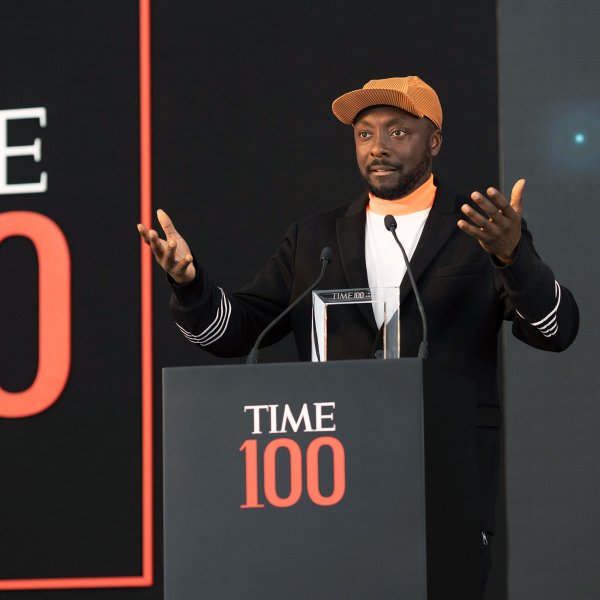 Will further added, “A lot of possibilities to take care of your family have been stripped away from you. And at the same time governments aren’t spending hundreds of millions of dollars to make inner-city kids smarter. ”

He concluded by saying, “And that juxtaposition breaks my heart. And that’s why my i.am Angel Foundation was started to mentor inner city kids to educate them to be engineers, computer scientists, data scientists.”

Will is also an entrepreneur

Apart from being a successful artist, he is a great entrepreneur as well. In the year 2011, he invested in a few start-ups and even worked on some. His ability to do business garnered the attention of Intel, who named him Director of Creative Innovation in 2011. He was solely responsible for generating new ideas for the interactive technology of the American company. 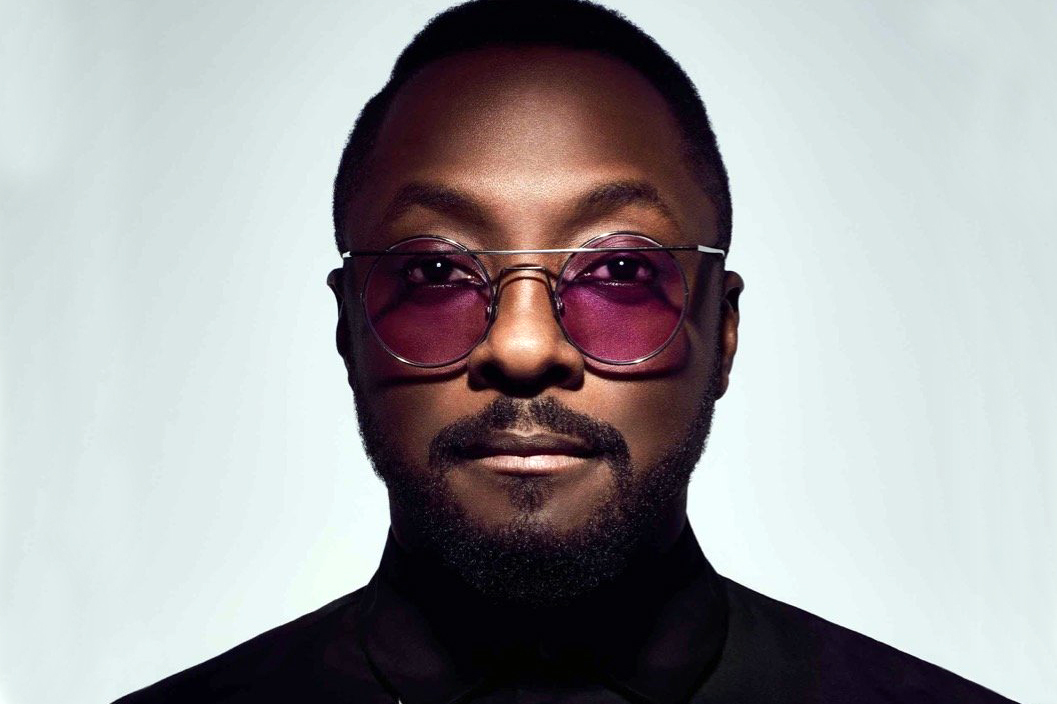 The rock star founded a Hollywood-based company named i.am+ that has one mission in hand and that is to create wearable products that combine fashion and technology.

One of the greatest products of the company called the i.am+ case became a hit among the audiences. It was known as one of the best publicized iPhone cases in the world, in the year 2012. During the same year, he launched another product i.am+ camera for iPhone4 and many others were introduced later. He joined the company NEVERSEA in 2020.

We are excited to see what Will has in store for us in the future. Don’t forget to stay tuned with us for more updates from the world of showbiz.