Yes, another Kanye controversy but this time with an animated music video.

“God saved me from the crash, just so I can beat Pete Davidson’s ass,” we’re definitely not saying that. Kanye West appears to be in a conflict with Kim Kardashian’s ex-boyfriend Pete Davidson. 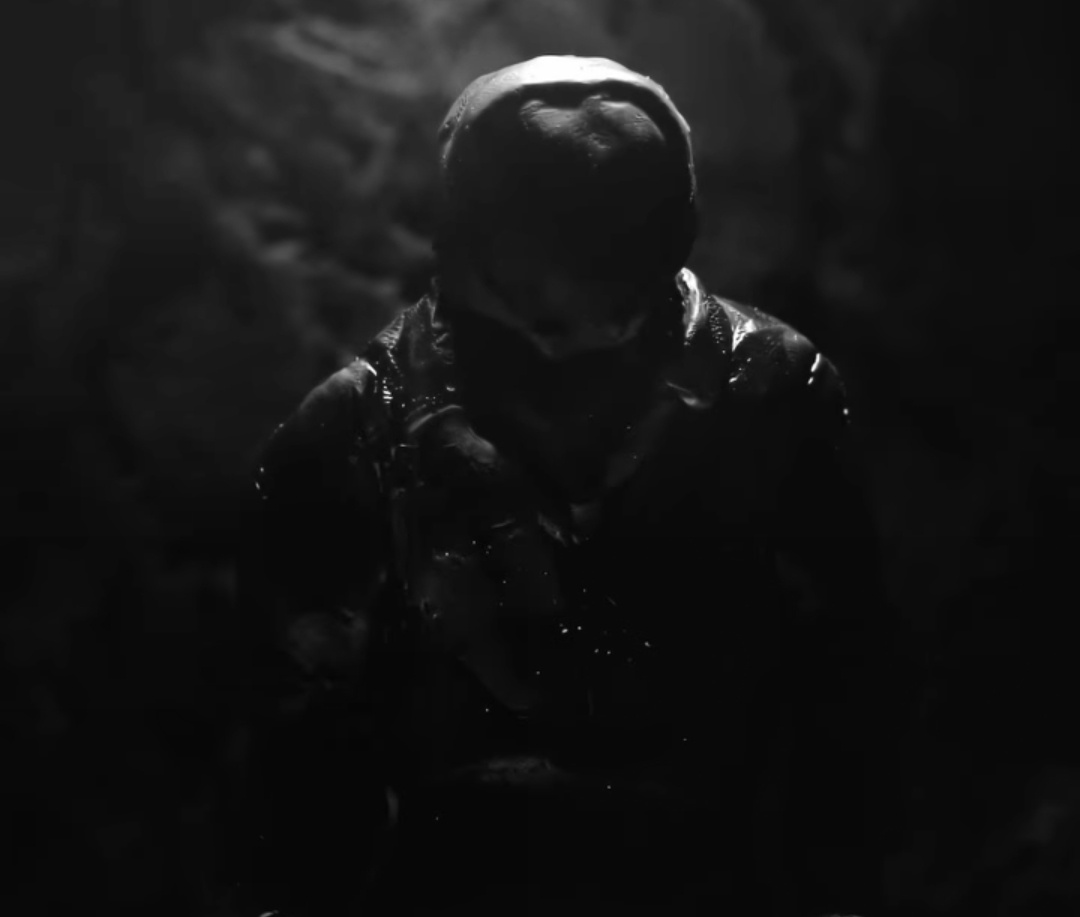 Ye recently shared an animated music video that had some unsettling scenes. The clip even features an animation of Pete Davidson being buried.

Yes, literally buried the SNL star Pete Davidson alive, after abducting him with a bunch of friends. The music video is a collaboration with ‘The Game’.

And a lot of followers of Kanye West are actually enjoying the music video. Some of them also claimed that the break-up lead to another legendary music. 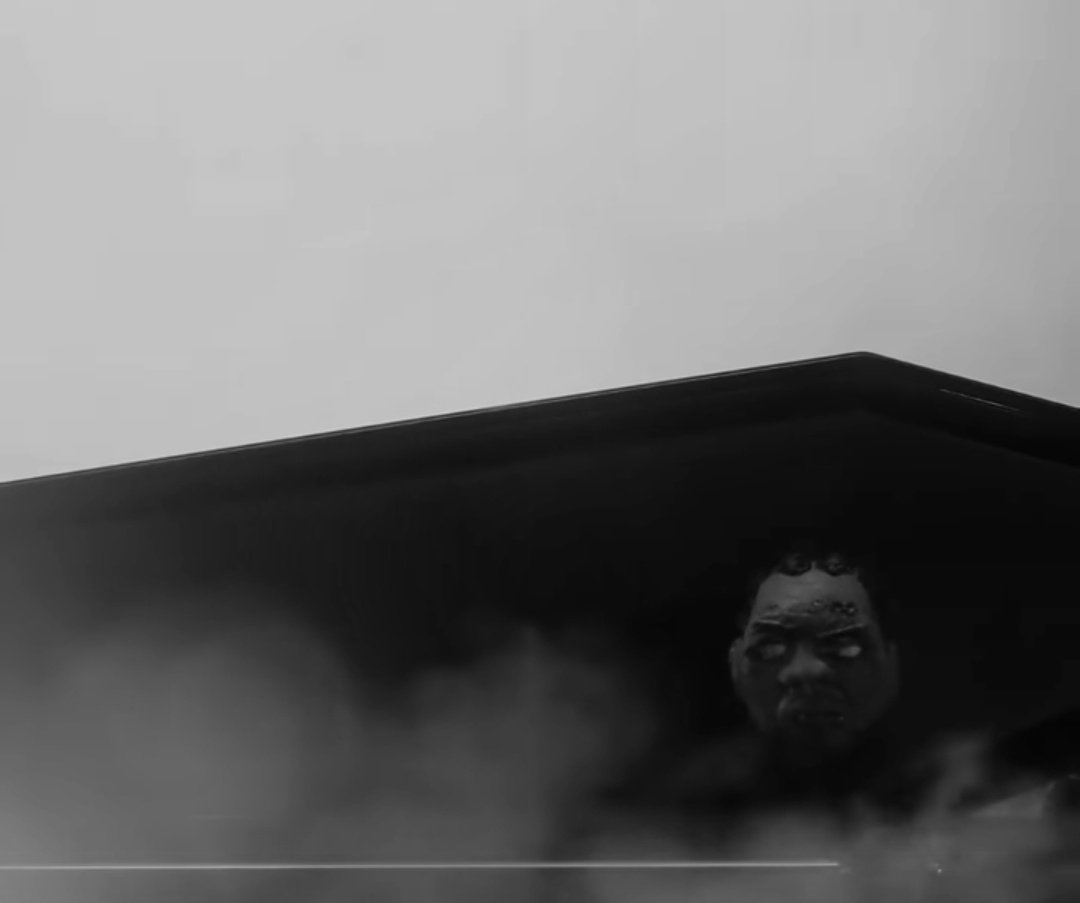 The music video started with a phrase later stating, ‘My Life Was Never Eazy’. Then there’s a creepy coffin over there, and you can see something coming out of it or someone.

A claymation representation of the rapper is shown placing a bag over the head of a figure resembling Davidson and kidnapping him. To most likely bury someone.

Kanye can even be seen singing the rap while sitting atop the coffin. Wearing all black and displaying a feisty personality. 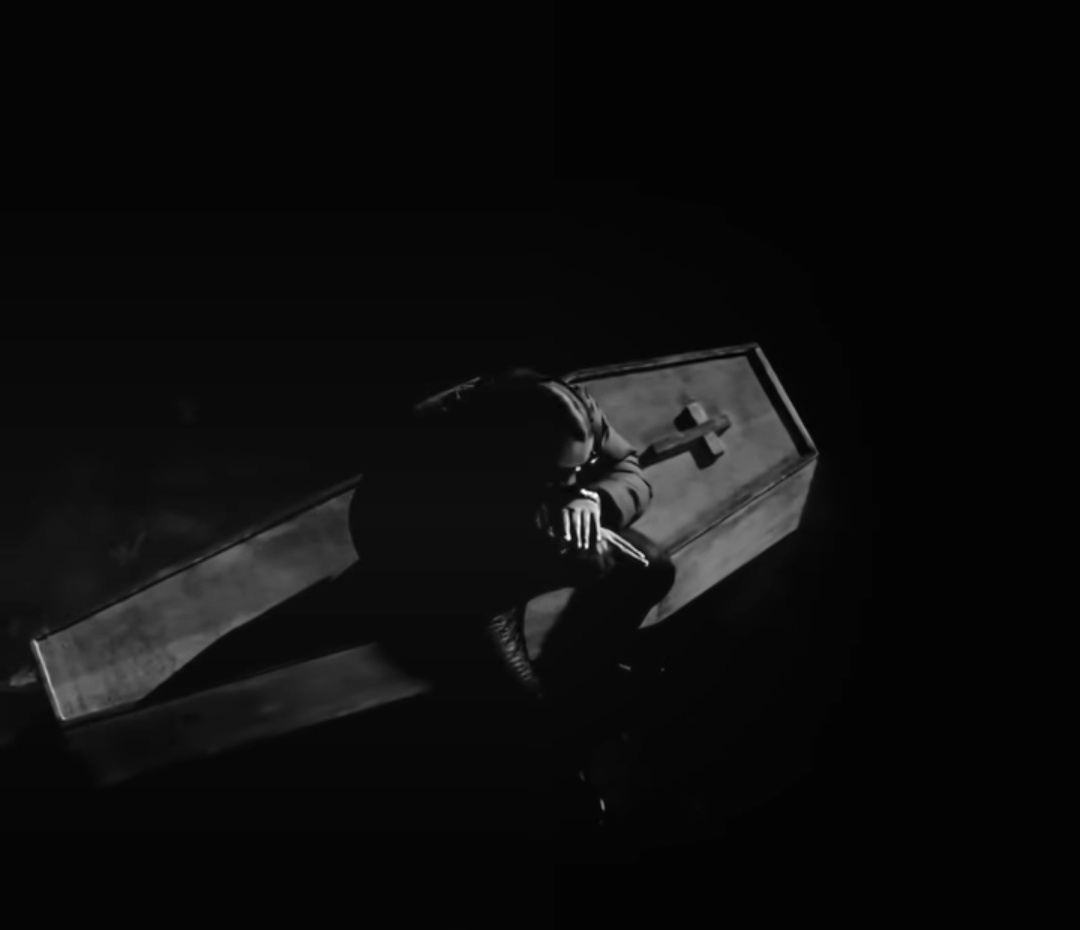 The later part of the video reveals Pete Davidson’s animation; at first, it wasn’t obvious, but Pete’s animation is actually abducted in the music video as mentioned above.

We believe the lyrics have a deeper meaning. Considering the controversies revolving around Kim Kardashian, Pete Davidson, and Kanye West. 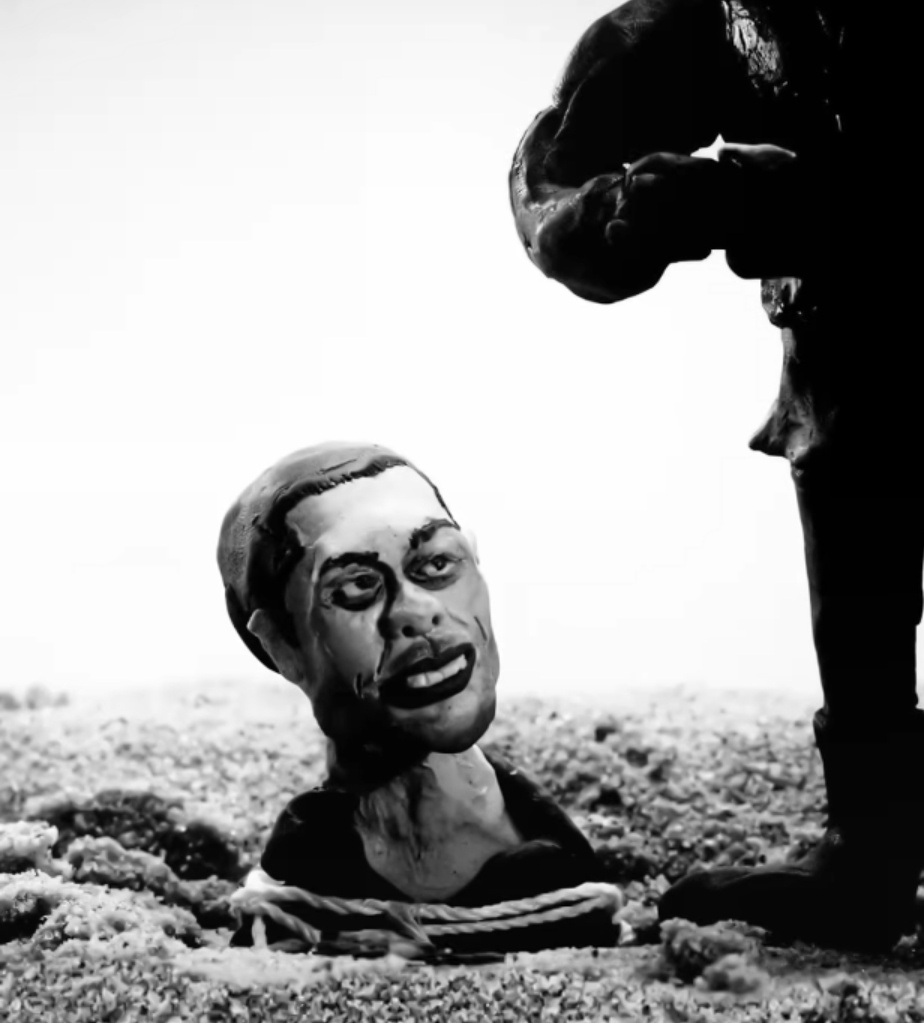 The figure of Pete Davidson is actually still alive in the music video and has been abducted. But things become even wilder when the rapper’s claymation buries Pete. That actually comes later. Kanye can even be seen clutching a head in his hand. 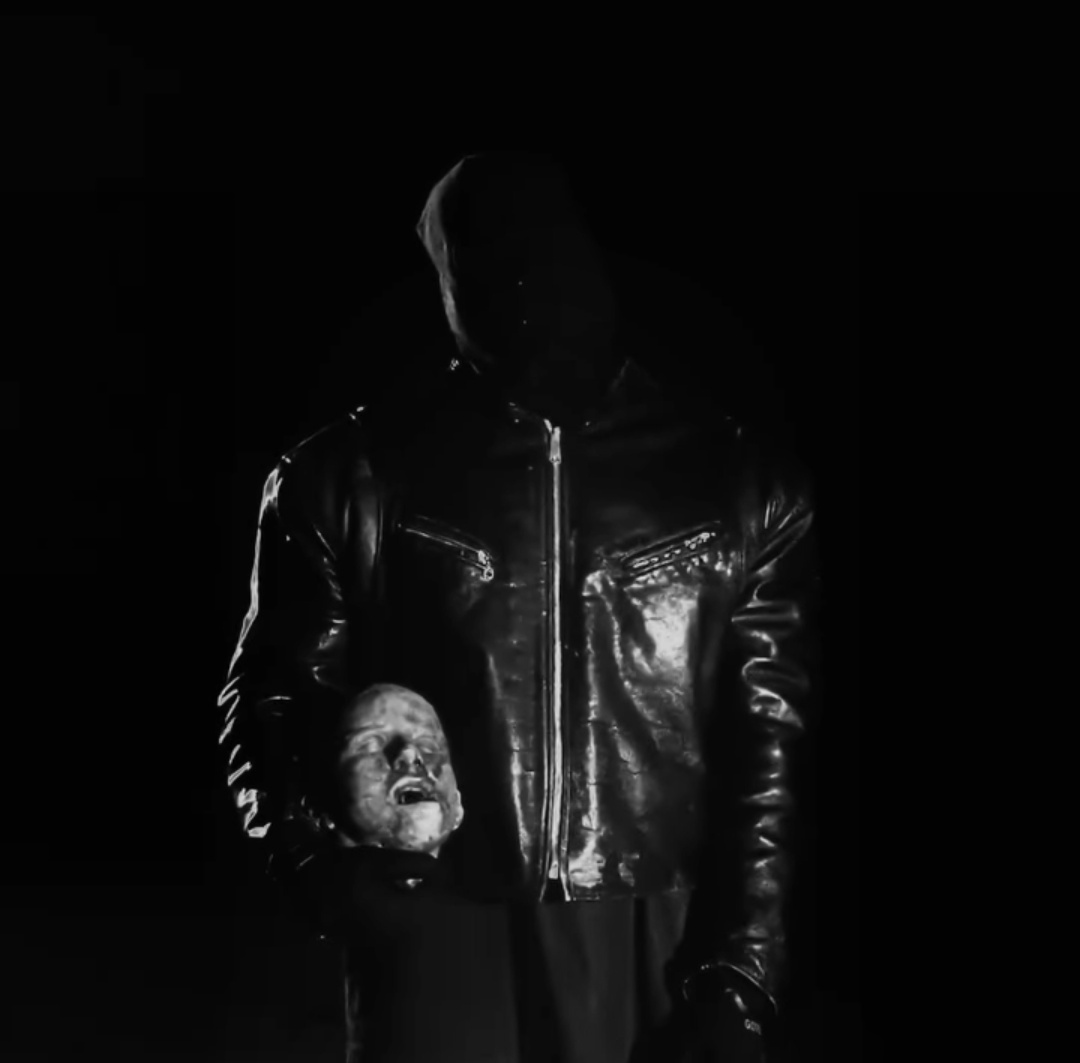 Kanye’s figure is carrying a body bound by ropes while wearing a bag over his head.

Kanye then removes the bag, revealing Pete’s face, and sprinkles rose seeds on his head. Yes, actual rose seeds. Ye is burying the claymation of Pete. 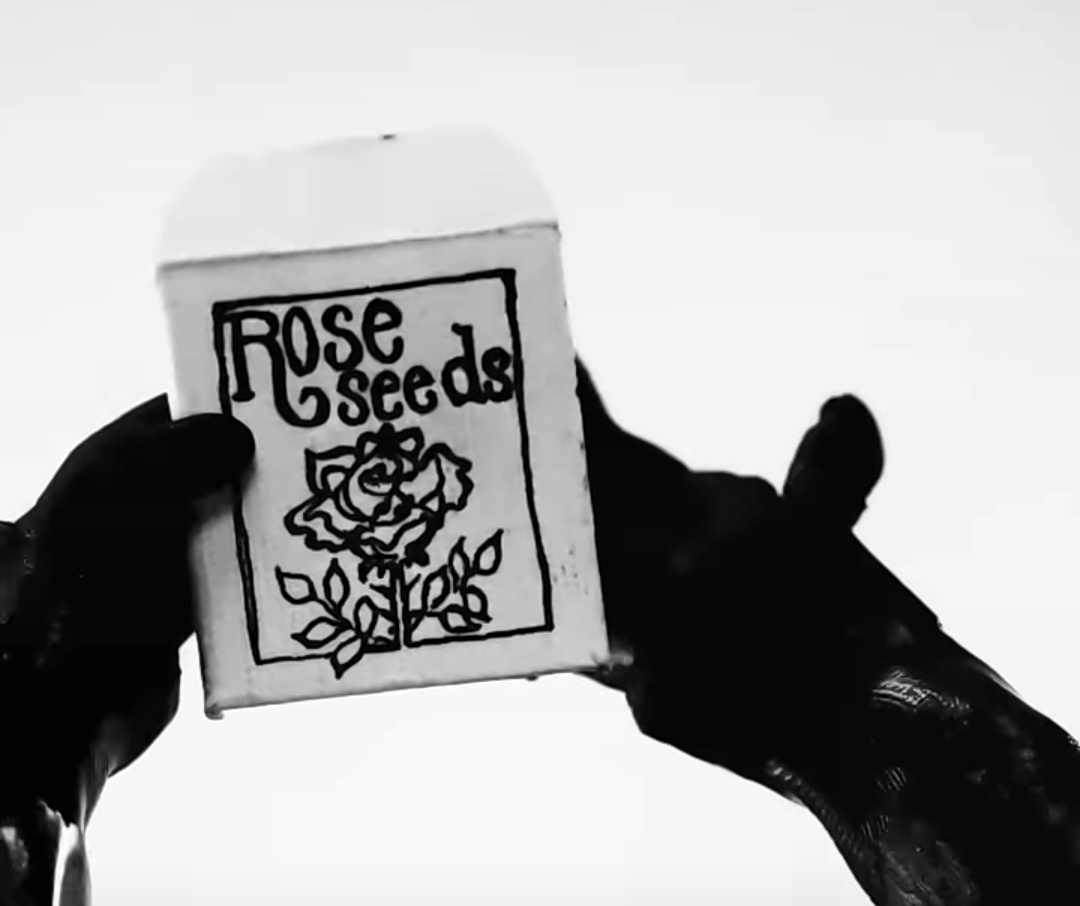 Check out the image below. The figure is actually sprinkling rose seeds on the buried animation of the star. And probably hoping for some roses to bloom. 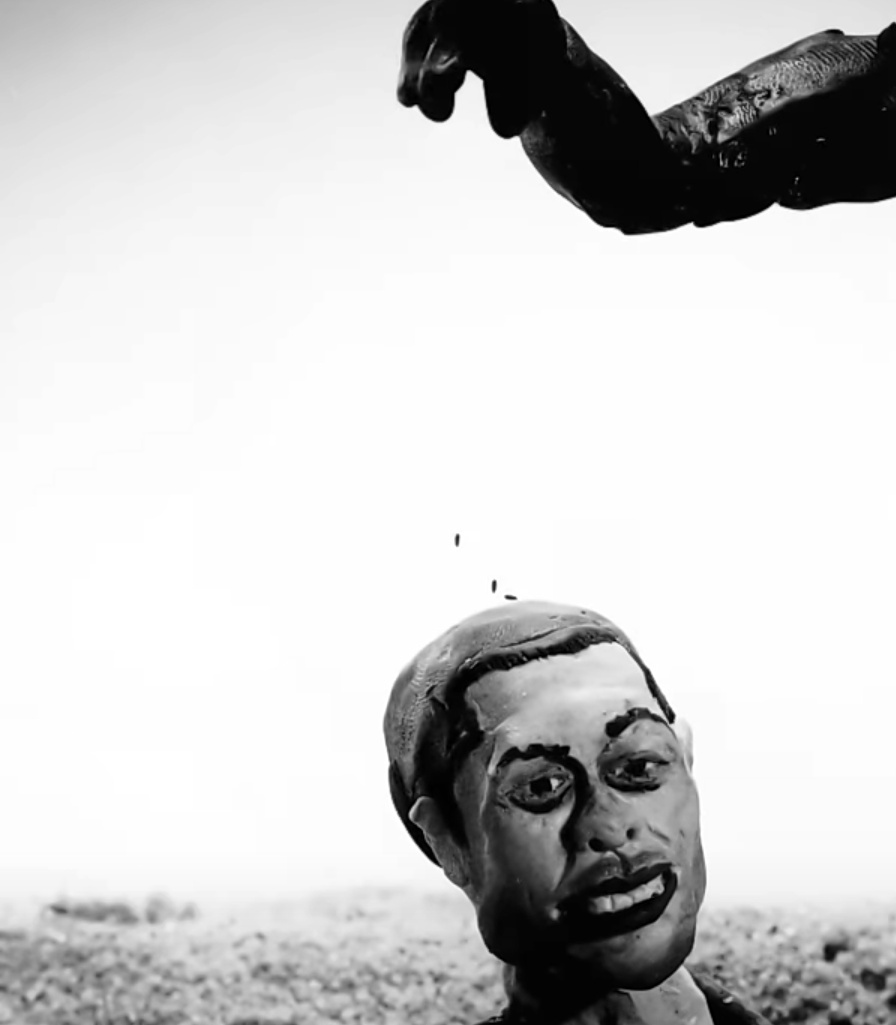 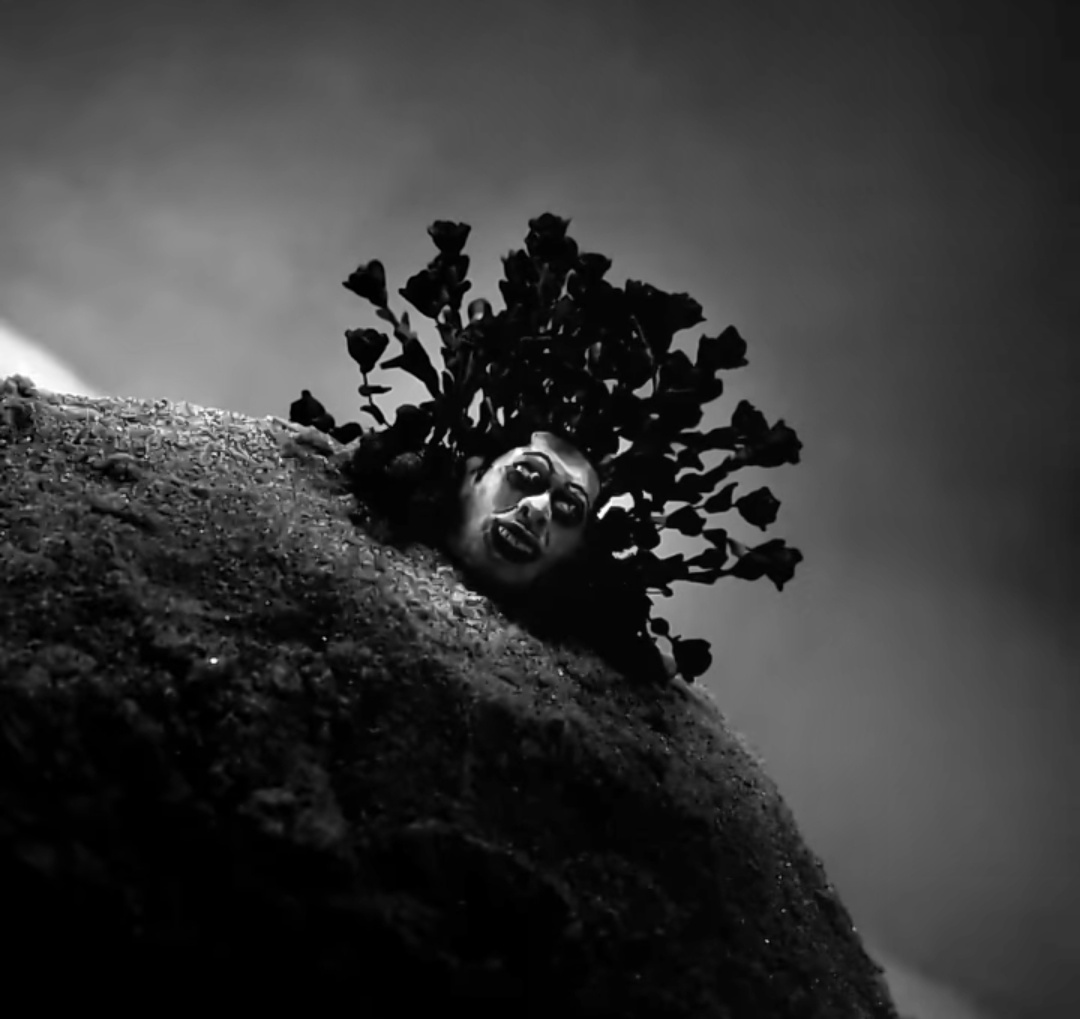 Later, a figure is seen cutting down and collecting the flowers. And Pete Davidson’s claymation is alive, buried alive. And some roses are even on the of the figure. Someone’s going to get a creepy surprise. 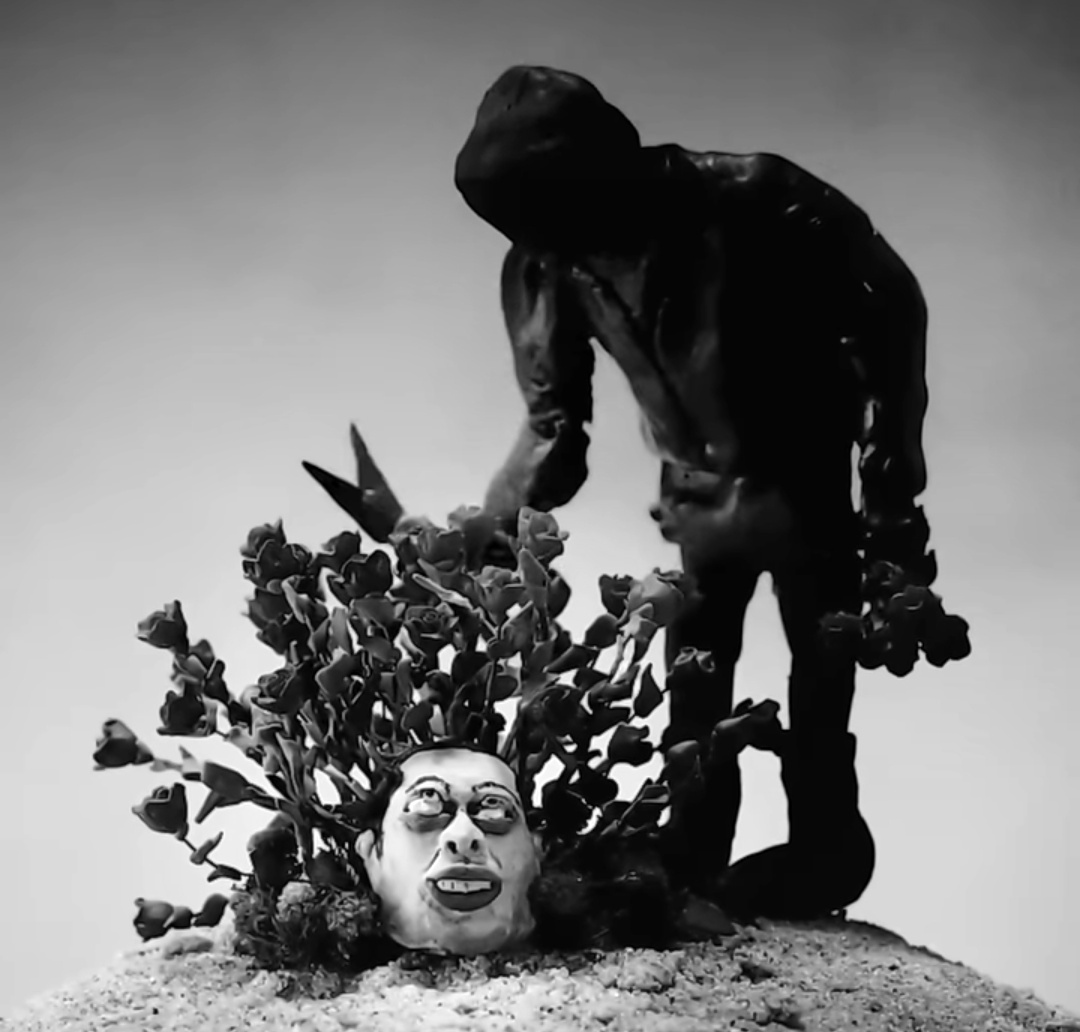 The video’s conclusion featured something written, “Everyone Lived Happily Ever After. Except You Know Who,” with a representation of an evil eye. Then, with a rose upside down, it’s written, “JK He’s Fine.” 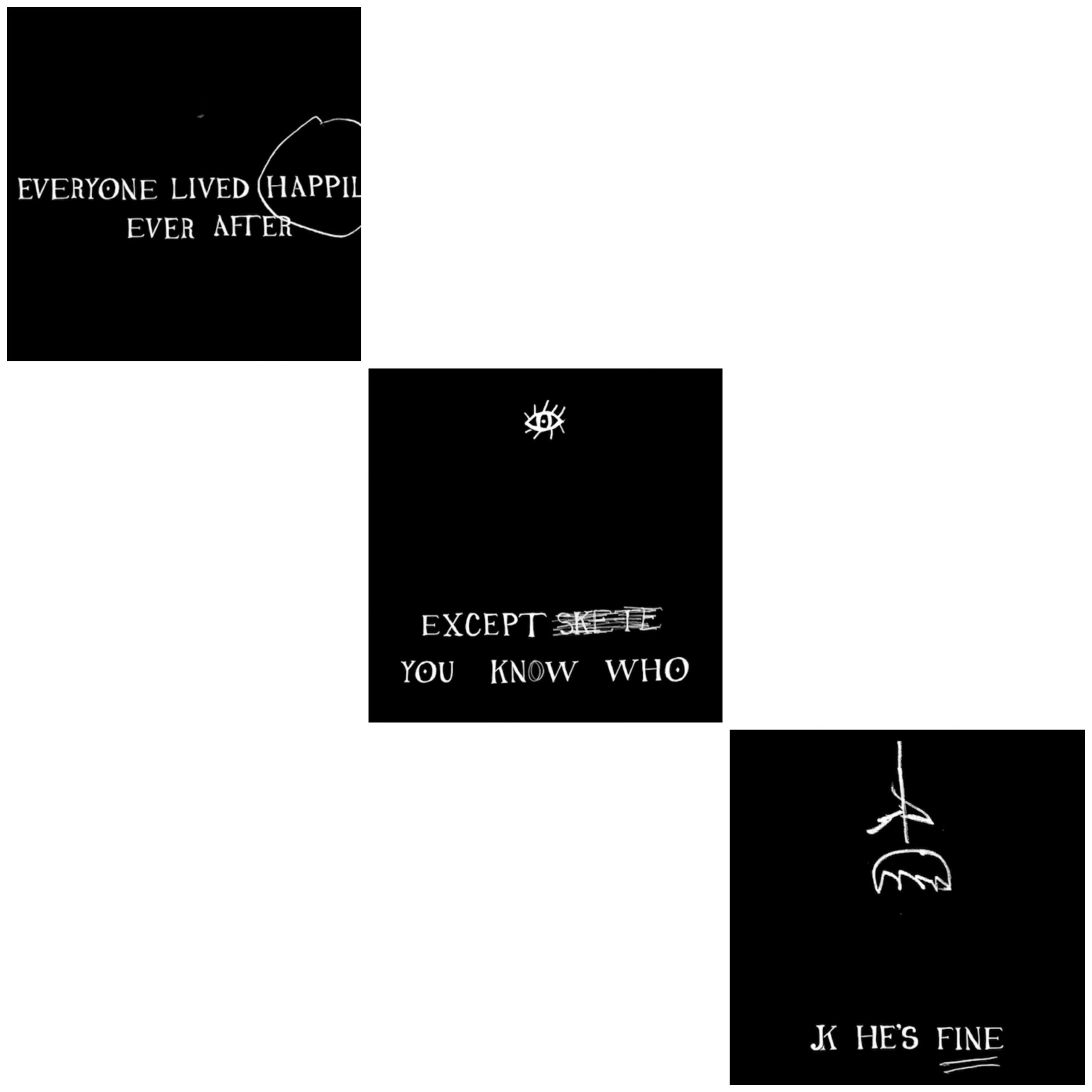 If you’re curious about the video, Ye shared the entire animated music video on his official Instagram. You can check it out below.

The Connection Between The Roses Into The Back Of The Truck

The roses are being placed into the back of a pickup truck. Pickup Truck filled with roses reminds you of something? Valentine’s Day? Think harder. 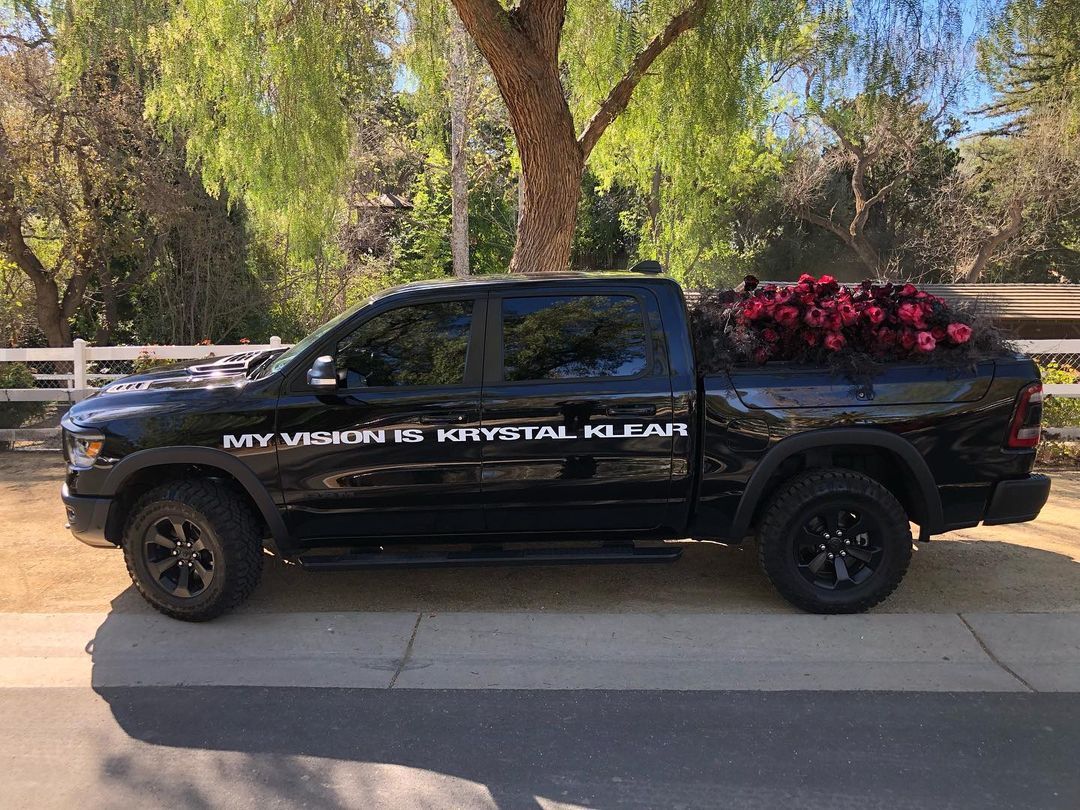 The whole thing has a disturbing resemblance to Kanye’s Valentine’s Day delivery to Kim Kardashian. Yes, the animated truck picture and the image of the roses sent to Kim’s house on Valentine’s Day kind of look similar. And it actually means that only. 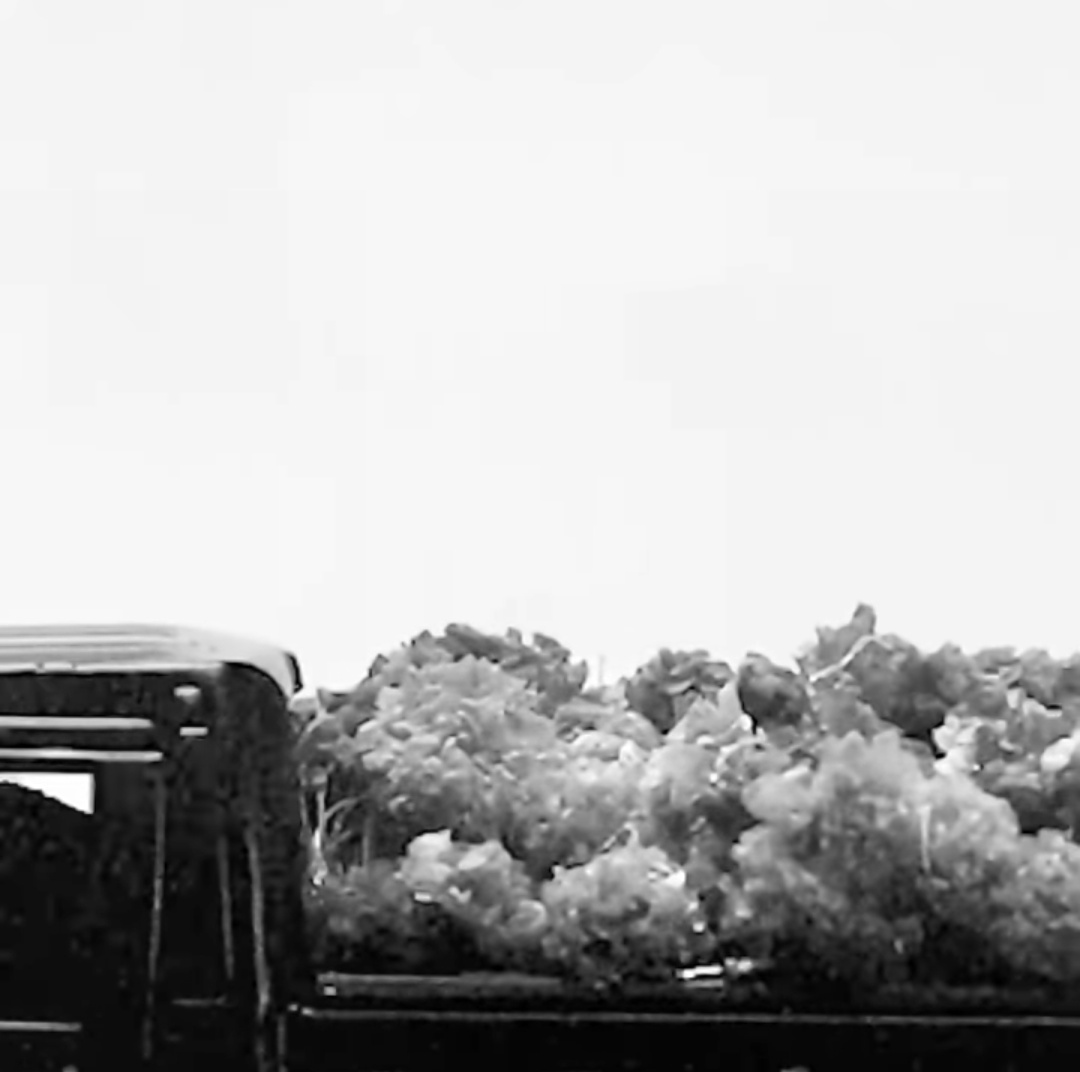 It appears that things are about to get much crazier following the release of this music video. 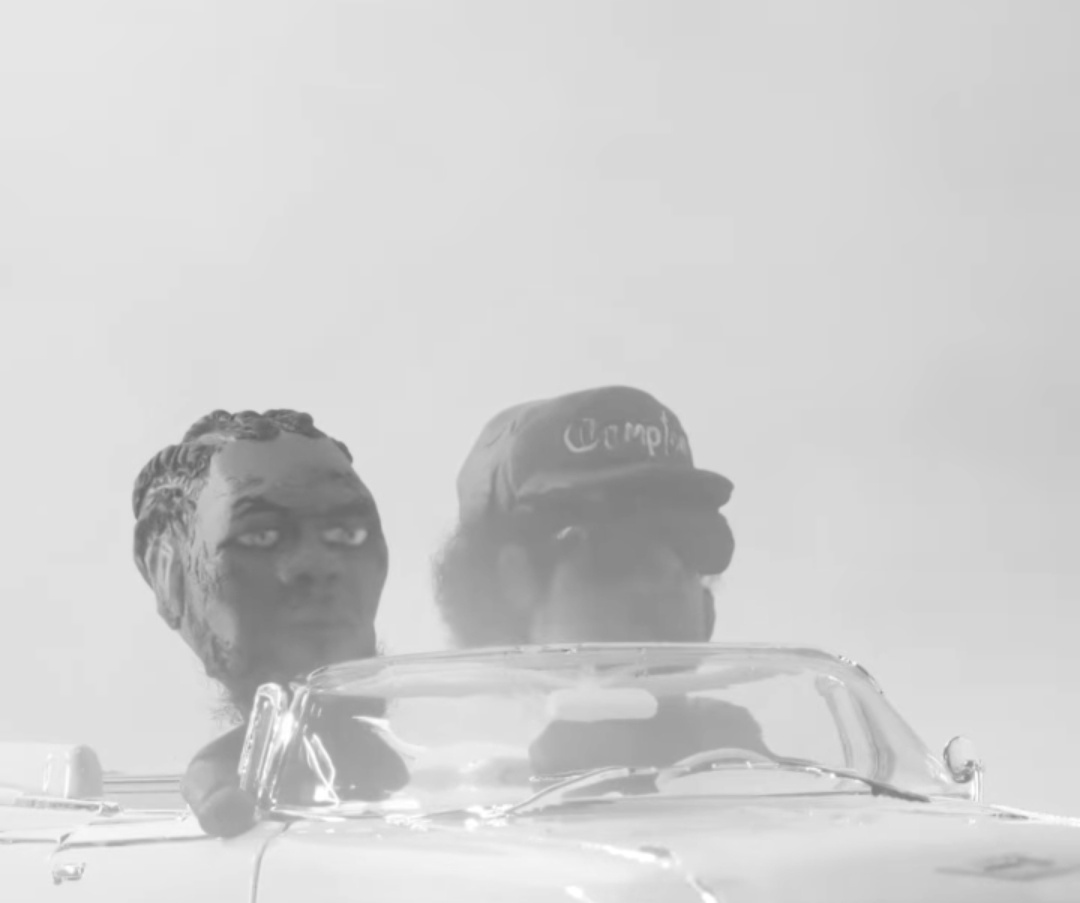 The comment section of Kanye West’s ‘Eazy’ video is practically flooded with people expressing how dope the music in the video is and how much they can relate to it.

The lyrics actually say a lot about Ye’s life. What are your thoughts on this Eazy music? Do let us know in the comments area below, and stay tuned for additional updates.