Kanye West has been cancelled by big companies and celebrities amid his constant controversies – from White Lives Matter to Antisemitic controversy – Ye has continued to attract hate and disgust. Now, the rapper has released his first song, “Someday We’ll Be Free” amid his controversies. But, do not for once think that Kanye is feeling any guilt. The rapper ignited another controversy after he enlisted disgraced conspiracy theorist Alex Jones to release his song. While his Twitter remains suspended, Ye did share the tune on Wednesday in his since-deleted posts on Instagram and Facebook. Read on to know the meaning of the lyrics in this new song.

Enlisting Alex Jones For The Job… Kanye West released his first song amid his ongoing controversies. The “Donda” rapper shared the tune of “Someday We’ll Be Free” Wednesday (Dec. 7) in his since-deleted posts on Instagram and Facebook. On top of that, Ye enlisted disgraced conspiracy theorist Alex Jones to share the tune with the world.

If you’ve come across his new song, you’d know that at the end of the song, Kanye plays a clip of his interview with Alex Jones, wherein the disgraced conspiracy theories give Ye a chance to pull back on his “pro-Nazi statement”. In the clip, Jones says: “Can we just kind of say, like, you like the uniforms but that’s about it?” Jones can be heard saying in the song. 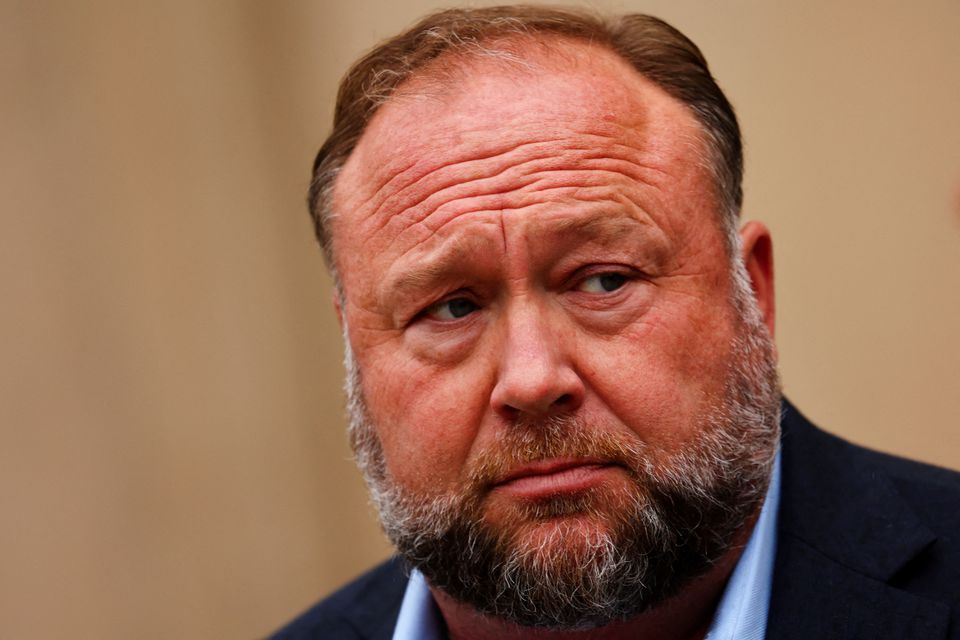 The track then takes listeners to Ye replying: “No, there’s a lot of things that I love.” It then repeats the phrase “that I love” as the music fades out. FYI, this is the same show where the 45-year-old rapper praised Adolf Hitler and the Nazis.

Alex shared the song exclusively on his InfoWars website with the note: “Ye sent this to Alex Jones and asked him to post it for the world to hear. Enjoy!” While the song quotes several references to his antisemitic tweets and other controversies, social media users are wondering why Ye came up with this stunt. Let’s decrypt the meaning behind these new lyrics.

A Compilation Of Ye’s Controversies… Ye’s new song is nothing but a reminder of his many controversies. Ye’s recent antisemitic comments and hate speech have led to him being cancelled by many prominent companies like Balenciaga, Footlocker, Adidas, CAA and MRC. Not only this, many celebrities have condemned him for bullying other respectable celebrities.

You all are aware that the Grammy Award winner faced massive backlash at the Paris Fashion Week for the White Lives Matter stunt. Not only this, he continued to make antisemitic comments and hate speech against the Jewish community.

Ye even crossed lines with his October tweet: “I’m a bit sleepy tonight but when I wake up I’m going death con 3 On JEWISH PEOPLE. The funny thing is I actually can’t be Anti-Semitic because black people are actually Jews also You guys have toyed with me and tried to blackball anyone who opposes your agenda.” His Twitter and Instagram were suspended during that week. Ye’s Twitter account still remains suspended.

That being said, Ye’s new song, “Someday We’ll Be Free” is nothing but a compilation of his many controversies, wherein he has given references to his faith and nods to his growing list of controversies. Kanye has deleted the post containing the lyrics of this song. While we cannot publish the full lyrics owning to the explicit language, here is the concluding part of it:

In this song, the lyrics “Tweeted deathcon/Now we past three” refers to his tweet wherein he said he wanted to go “Death con 3” on Jews. If you’re not aware, Kanye meant to reference the military term “defcon” which is a “term with five levels to denote the intensity of a national security threat”.

If you’re not aware, Kanye meant to reference the military term “defcon” which is a “term with five levels to denote the intensity of a national security threat”. The two-minute tune also uses a sample of Donny Hathaway’s 1973 song “Someday We’ll All Be Free.”

West also raps, “And no drip till Paris,” referencing the Paris Fashion Week controversy wherein he donned a White Lives Matter t-shirt. When criticised by Vogue’s Gabriella Johnson, the rapper bullied her on social media.

Gigi Hadid was one of the celebrities who slammed Kanye for bullying a respectable woman like Gabriella. In another part of the song, Kanye also raps about his ex-wife Kim. “I know it’s cause the headlines / why [you] wanna leave,” which is a nod to his divorce from Kim Kardashian.

The Fate Of Ye’s New Song Kanye’s two-minute tune uses a sample of Donny Hathaway’s 1973 song “Someday We’ll All Be Free.” The original lyrics were written by Ed Howard, who struggled with depression and schizophrenia. This led to his suicide in NYC in 1979. If you ask me, the original song has since been interpreted by many as a. black civil rights song.

We don’t know for what purpose Kanye used it, considering that he merely used it as another stunt. Unlike his other projects, this two-minute tune received a quiet release with barely any publicity or fanfare.

Since its release, the President of the World Jewish Congress Ronald Lauder requested Apple Music and Spotify pull “West’s music from their streaming services, accusing them of profiting off Jewish hate”.

Ronald, who is a billionaire philanthropist, wrote to Apple CEO Tim Cook and Spotify CEO Daniel Ek: “Kanye West’s antisemitic tirades go beyond trafficking in conspiracy theories. He is espousing Nazism in its purest, most hateful form, and is perhaps the singular embodiment of the alarming rise of Jew-hatred in America.”

As a result, the song isn’t available on popular music platforms like Spotify or Apple Music. Kanye has already lost hundreds of millions of dollars due to his controversies. Ye, he continues to choose a delusional path. If this isn’t the end of a talented rapper, then what is? What do you think of this new song?