Looks like Kanye’s ongoing war with ex-wife Kim Kardashian and her new love Pete Davidson is ending. As per the latest PageSix reports, Ye promised Kim that he would not be making any public appearances and would stop harassing the new couple. 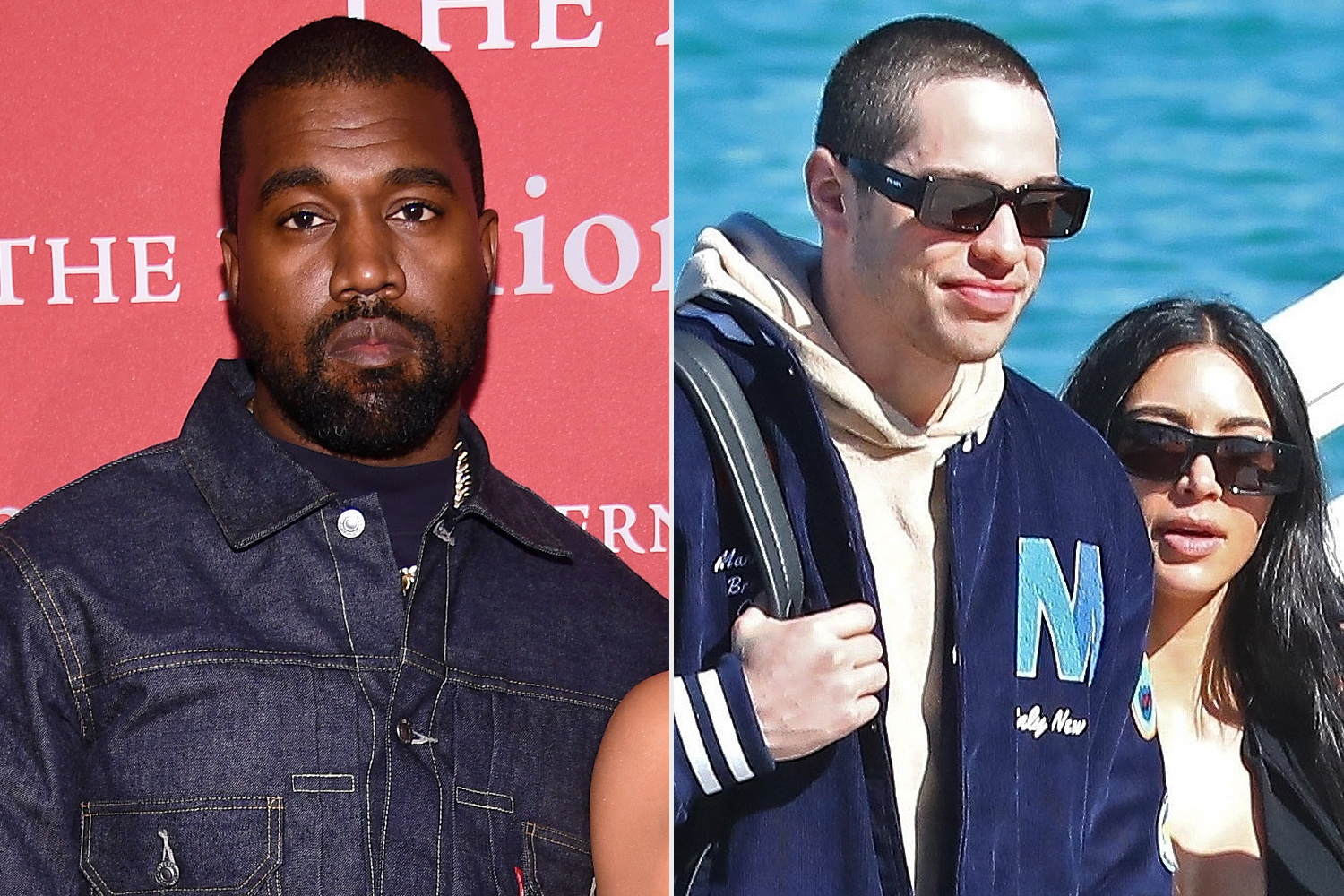 Kanye West, now Ye, has apologized to Kim Kardashian and Pete Davidson for months of social media harassment. The 44-year-old rapper also pledged to seek psychological help and defer from media appearances for some time.

Page Six has confirmed Ye’s pledge to stop harassing Kim and Pete. The source also confirmed that Kanye will seek help for his ongoing behavior. Here is what it reads:

“Kanye West has reportedly told Kim Kardashian that he will stop harassing her and Pete Davidson online, @PageSix reports. West also reportedly told Kim he will not be making any public appearances in the future and plans on “going away to get help.” 🔗: …'”

Ye’s constant harassment of Kim and Saturday Night Live star led to the suspension of his performance from recent Grammys. His Instagram account was also suspended for 24 hours in February.

Reliable sources revealed that the Kardashians have stated that “For the sake of the kids, Kanye has told Kim he’s not making any public appearances or inflammatory social media statements, and he will go away somewhere to get better.” They added that “it’s not clear whether Ye would visit a treatment facility.” Ye’s representative spoke to Page Six and stated that “At this time, Ye is committed to a healthy co-parenting relationship with Kim and is focused on raising their beautiful children.”

Ye’s decision comes as a relief to Kim Kardashian and Pete Davidson who have been victims of his constant harassment. But hey, I do feel bad for Kanye because his mental health has been badly affected due to his split with Kim. 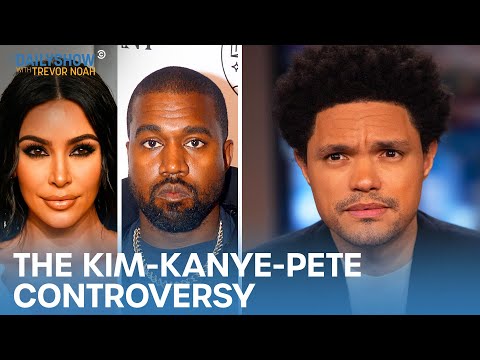 Kanye was suspended from Instagram on March 16, 2022, because he shared a post that had a racial slur that was pointed toward The Daily Show host Trevor Noah. However, it was connected to Kim.

Ye used the slur as a response to Trevor Noah, as the host of the show talked about the rapper’s online fixation and harassment of both his ex-wife Kim Kardashian and her boyfriend Pete Davidson online on a Tuesday segment of The Daily Show.

In a statement, Noah Spilled the beans on Kanye and said, “If you’re just joking about it all and I’m an idiot for caring, then so be it. But I’d rather be the idiot who spoke up.” Ye also rapped in his son “Easy” that he wanted to beat Pete’s ass and released a video wherein Pete’s Claymation version was violently kidnapped and buried alive. 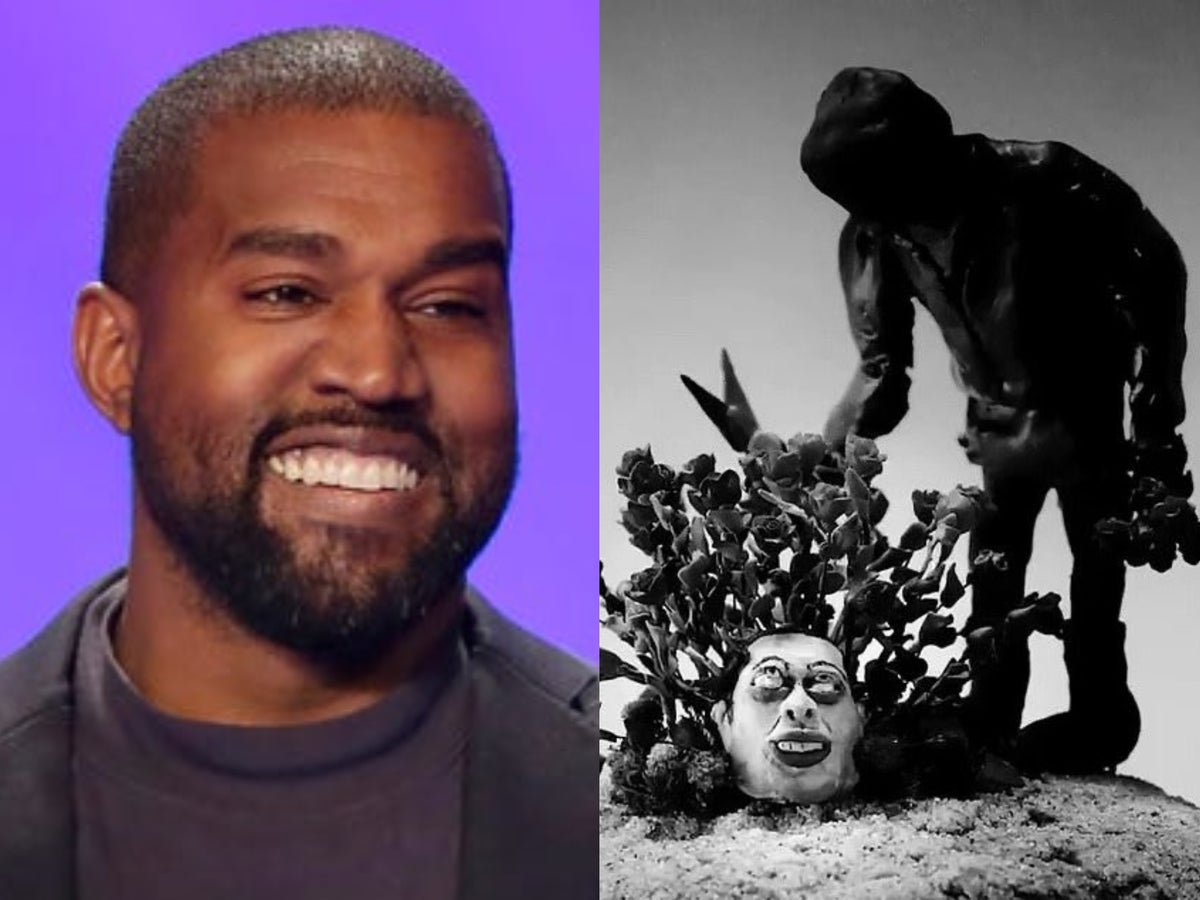 Kim had to beg Kanye publically to end his campaign and sided with Pete Davidson. West has been dragging Kim on Instagram regarding his children’s custody. However, Kim stated that she had been allowing Ye to meet his kids. 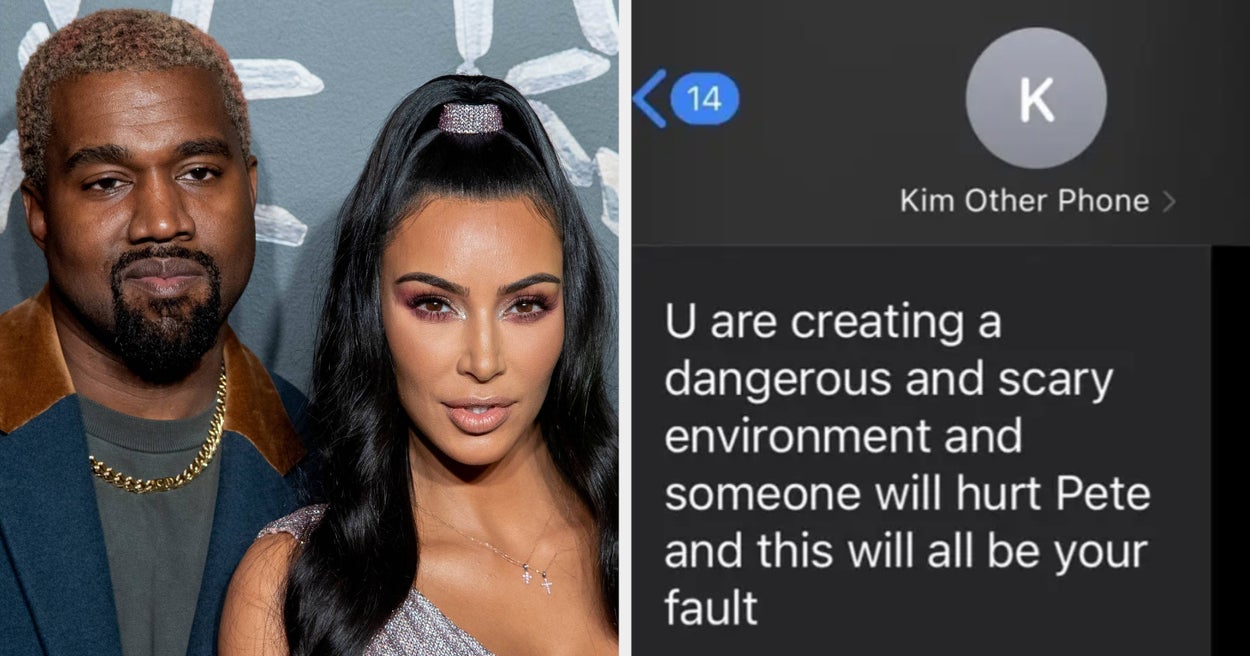 Well, now things seem to end and it comes as a piece of good news for everyone. Ye is making mends and has decided to improve himself. Everyone ignored that Ye’s health was deteriorating amid his divorce from Kim. After all, Ye isn’t a bad guy, ey? What do you think about Ye’s decision?