Kanye West is married! The rapper has said ‘I do’ to a Yeezy designer named Bianca Censori, with whom he had been spotted a couple of times in the last few days. As per a report by TMZ, the couple tied the knot in Beverly Hills on Thursday.

The news comes just two months after Ye settled his divorce from ex-wife Kim Kardashian. It has also come as a surprise to many as the 45 year old rapper had been missing in action for the last few weeks following a series of controversies. 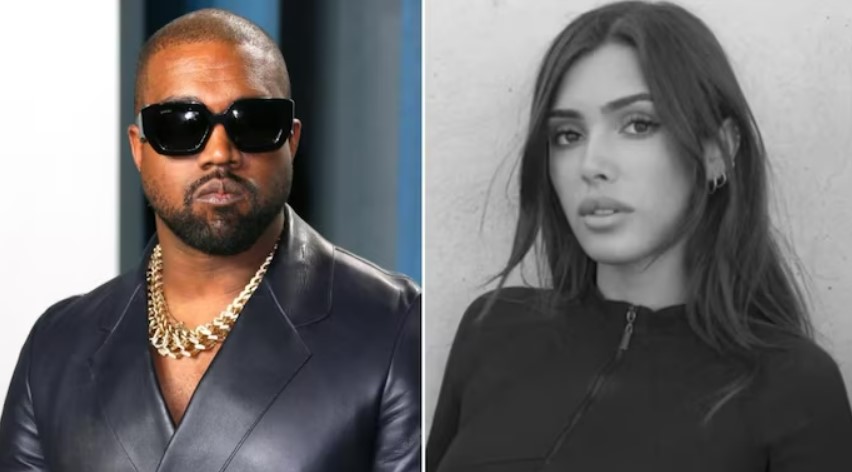 As per reports, West and Cesnori had an intimate wedding ceremony in Beverly Hills. The two have been seen wearing wedding rings on their hands. However, the couple has not yet filed a marriage certificate, thus not making their union legal as of now.

Censori is an architectural designer from Australia who started working for Ye’s fashion brand, Yeezy, in 2020. She is a brunette who recently turned her hair blonde recently. Her makeover also sparked confusion among West’s fans, who termed her a ‘mystery woman’ for long. 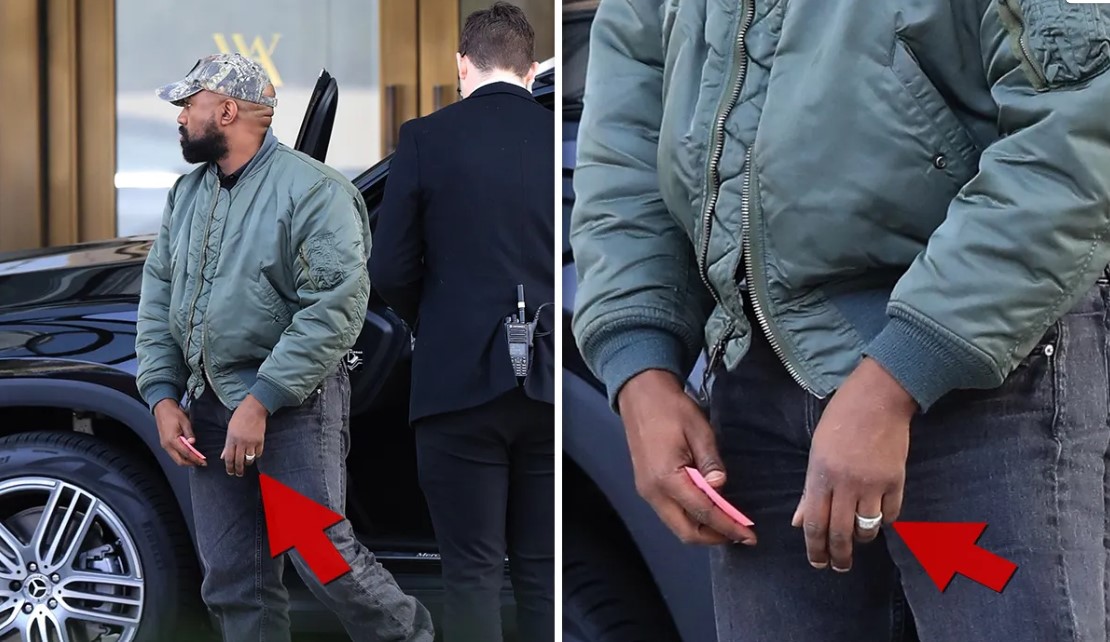 The rapper also released a new song titled after his lady love’s name last month. The track, Censori Overload, is a tribute to her; however, the lyrics do not directly mention her.

Just last week, Ye had sparked romance rumors with Censori, after the two were seen entering the Waldorf Astoria hotel in Beverly Hills together. The hotel seems to be the temporary residence for the Praise God rapper.

On January 12, Kanye and his now-wife were captured having lunch at a restaurant inside the hotel. The two looked quite comfortable and had a long discussion with each other while enjoying their meal, giving rise to further speculations. It is not yet clear when or how did the relationship begin.

Apart from working with Yeezy, Censori is also an entrepreneur and owns a jewelry line named Nylons. “I started playing around with mesh, then putting crystals inside the meshing, just making really simple thin chokers. I started selling those, and from there it slowly kept growing,” she had revealed in an interview.

Kim had filed for divorce from Kanye in February 2021 after seven years of marriage. The divorce was finally settled in November 2022, with both gaining joint custody of their four kids. The rapper was also asked to pay $200,000 a month in child support and bear 50% of their children’s educational and security expenses. 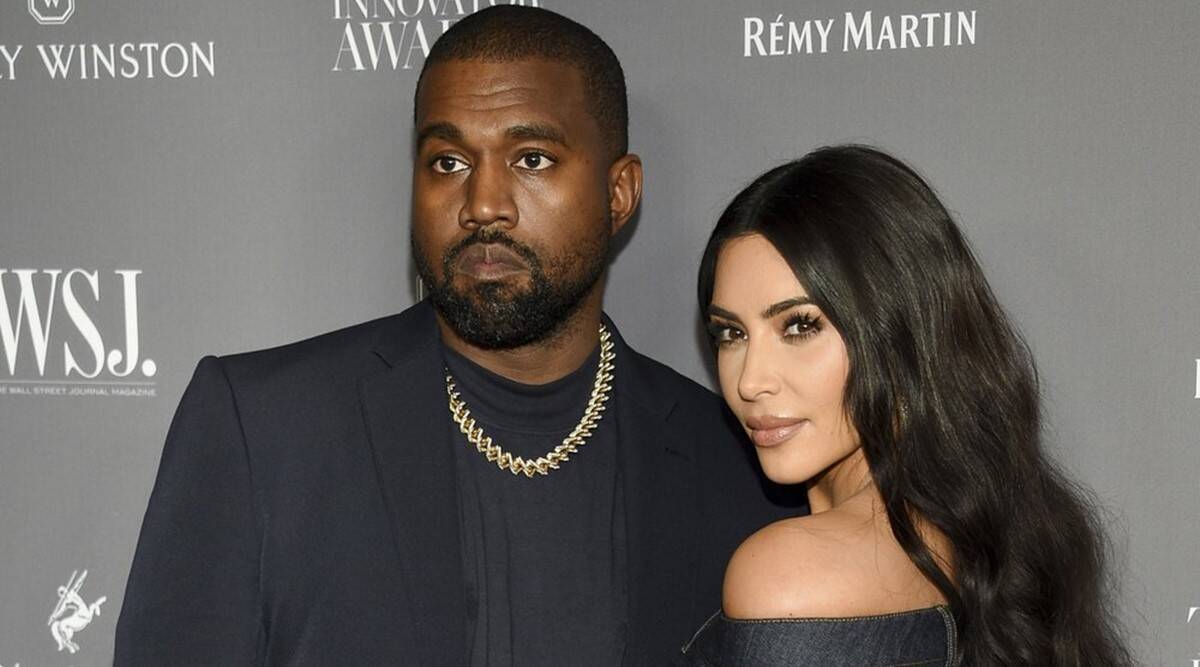 Following the proceedings, Ye began to maintain a low profile and did not appear in the public light for a few weeks. After attending his son Saint’s birthday party on December 5, the rapper made his next public appearance a month later when he was seen at Waldorf Astoria with Bianca Censori.

After splitting with Kim, Kanye was linked to several women, including Julia Fox, Juliana Nalú, Chaney Jones, Irina Shayk, Candace Swanepoel and Vinetria. But he finally decided to settle with Censori.

Congratulations to Kanye and Bianca! Stay tuned for more news and updates.