“Yeah, walkin’ on the bridge, I threw my sins over the deep end
Sippin’ ’til my stomach hurt, this month I done lost three friends.”

What does this song bring to mind for you? Lil Baby and Kanye West. This is their most well-known song, and it is also their most popular. 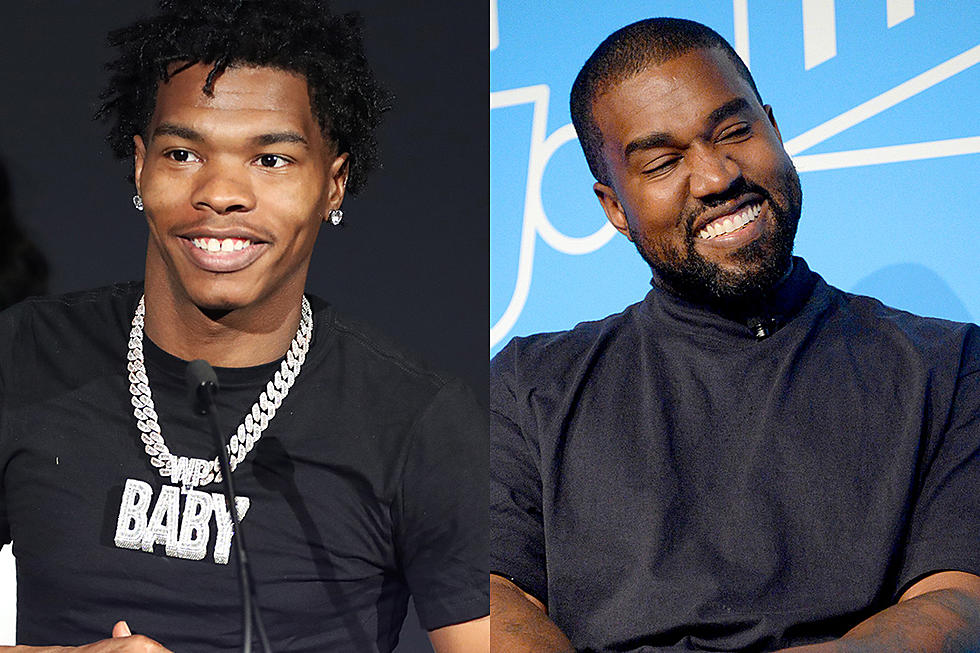 We’ve got some spicy gossip to share with you! But we’ll let you know after we’ve informed you all about Lil Baby. Here’s a little about this amazing musician.

Dominique Armani Jones, better known by his stage name Lil Baby, is an American rapper who was born on December 3, 1994.

Following the release of his mixtape Perfect Timing in 2017, he gained mainstream recognition. 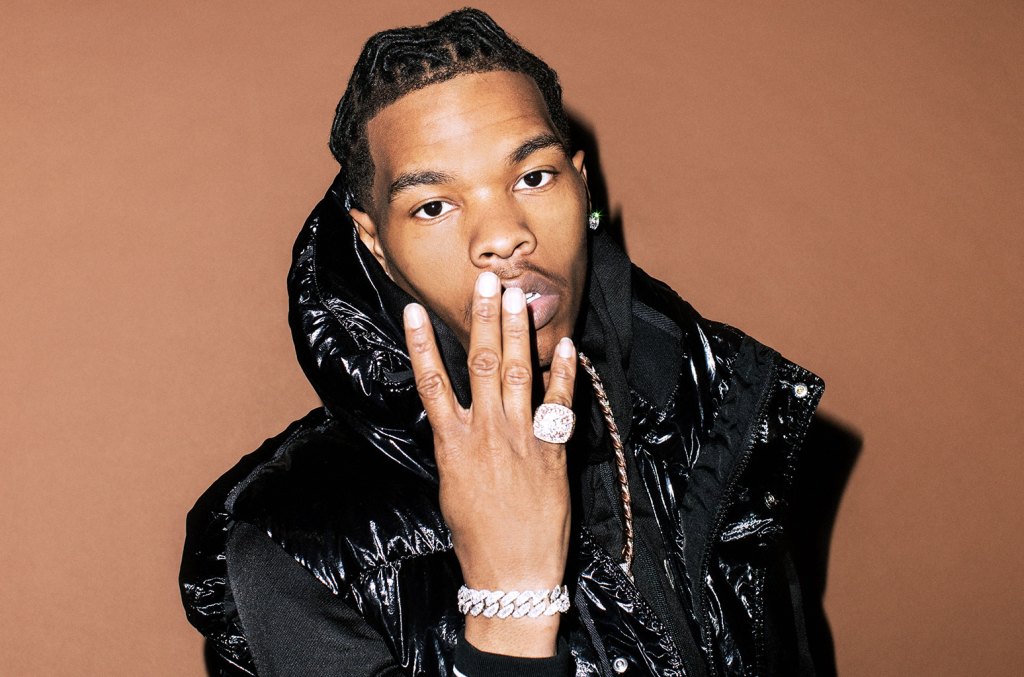 At the Apple Music Awards 2020, he was named the biggest all-genre ‘Artist of the Year.’ 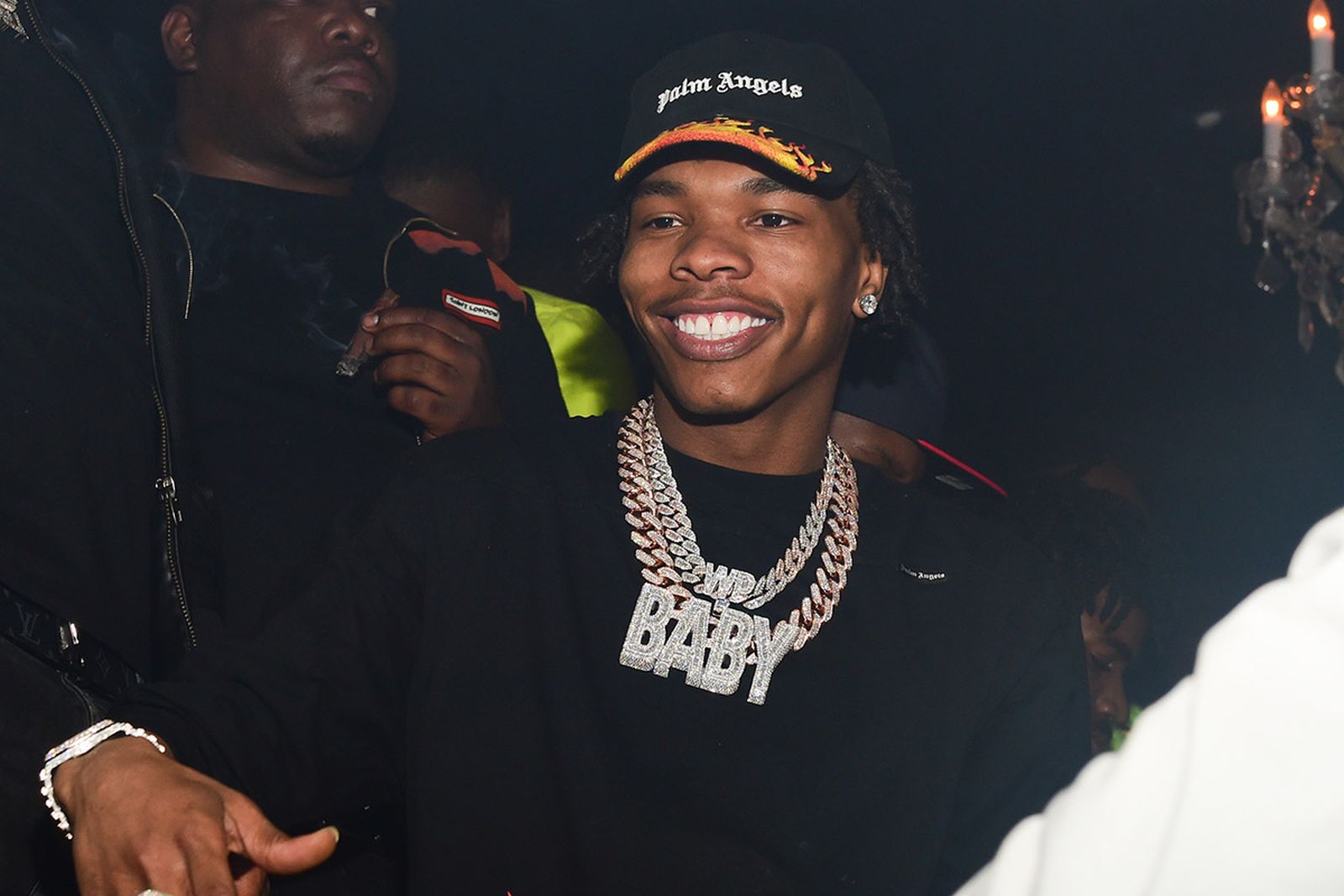 The Voice of the Heroes, a collaboration between Lil Baby and Chicago rapper Lil Durk, was published in 2021.

And it became Lil Baby’s second number one album on the Billboard 200. Well, now let’s delve into a little about his friendship with Kanye West. 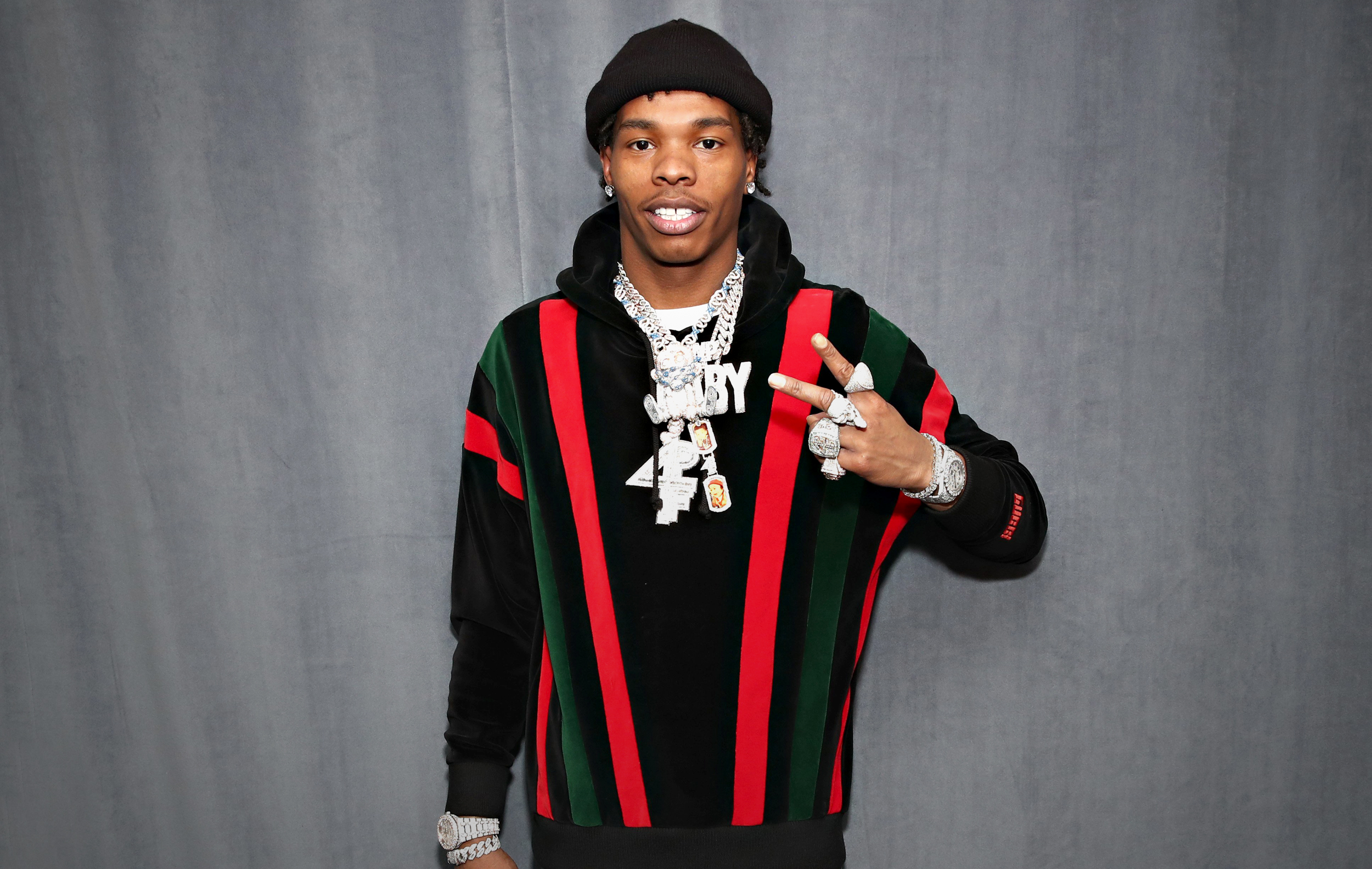 Are they really friends? In 2020, a report was gone viral about Kanye West and Lil Baby. Here is what happened.

Kanye West proclaimed Lil Baby his favorite rapper during a 2020 tweet spree. But stated that the Atlanta superstar would not cooperate with him. 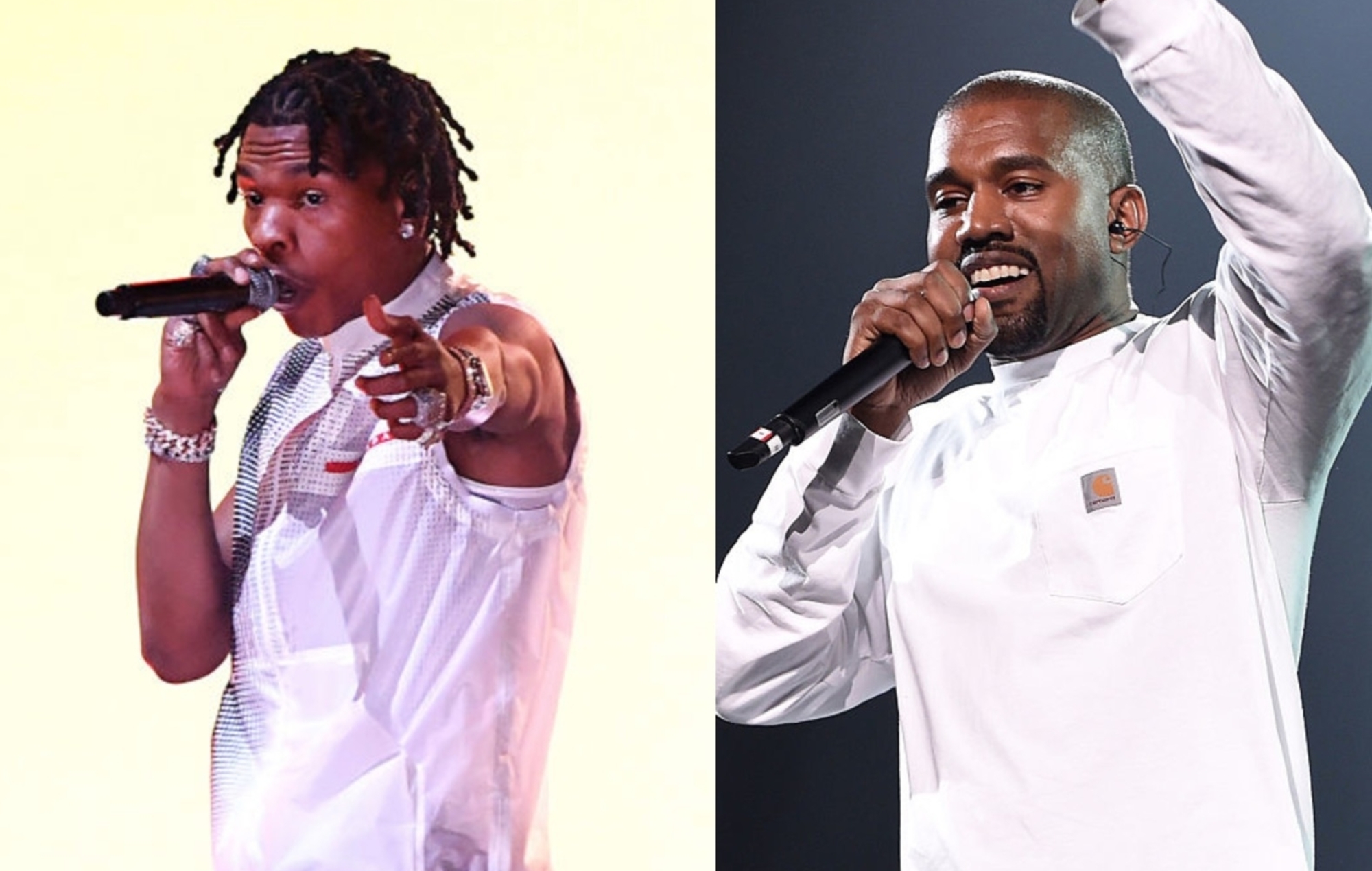 Now Lil Baby, whose My Turn album has been the year’s longest-charting release thus far, has responded by stating that no one on his team approached him about the potential of working with Kanye.

@kanyewest no disrespect nobody told me 🤷🏽‍♂️

But they did collaborate on a music video ‘Hurricane’. And surprisingly Kanye West posted the visual of it recently. Probably they are friends, or they just know each other.

Because the new update that we’ve ahead says something else.

Recently Kanye West posted a picture of an outfit and followers are confused as to what’s going on. But looks like, that fit is worn by Lil Baby.

Kanye appreciates Lil Baby for wearing it in the Balenciaga fashion show 2022, as evidenced by his Instagram.

To be honest, Lil Baby totally looks just like Black Panther. And the fit is actually intriguing because of the way it looks.

Kanye West posted the picture of the fit with the caption, ‘Love this fit @lilbaby’.

And then Kanye did write a little caption asking the spectacular design schools of where they are going because it’s already 2022.

And added a little about how can we design the world to be the best we.

Shocking to know that they have performed in a song together, Kanye West posted a picture of his outfit but it turns out Lil Baby doesn’t follow Kanye West.

Yes, we recently got to know about this when we randomly searched ‘Lil Baby’ on Kanye West’s followers list. 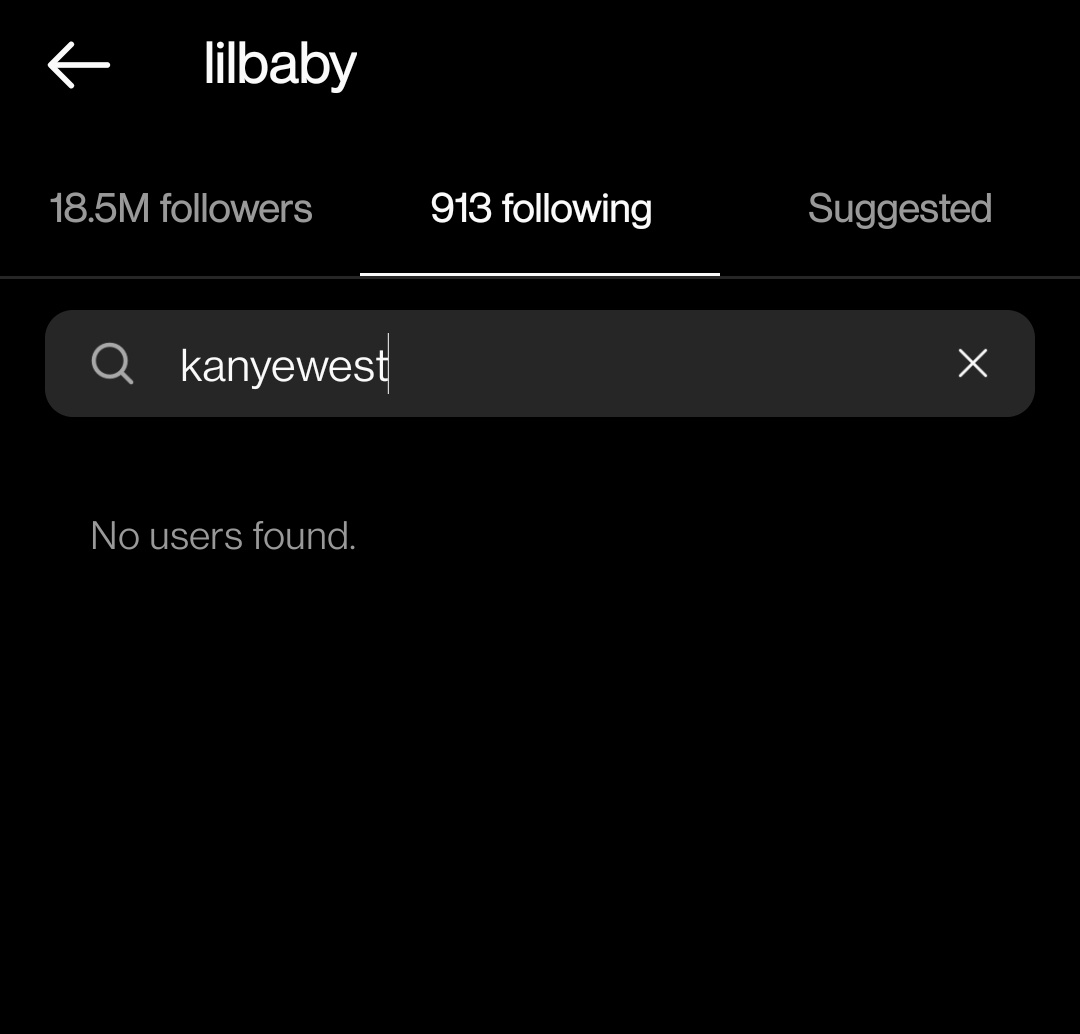 At the time of writing, Lil baby follows 913 people, but unfortunately, there may be a mystery of why Lil Baby not following Kanye West. Or probably it’s not a big deal. But we want to know, right?

Also, Lil Baby didn’t comment anything on this appreciation for now. Let’s see what the rapper has to say on this. 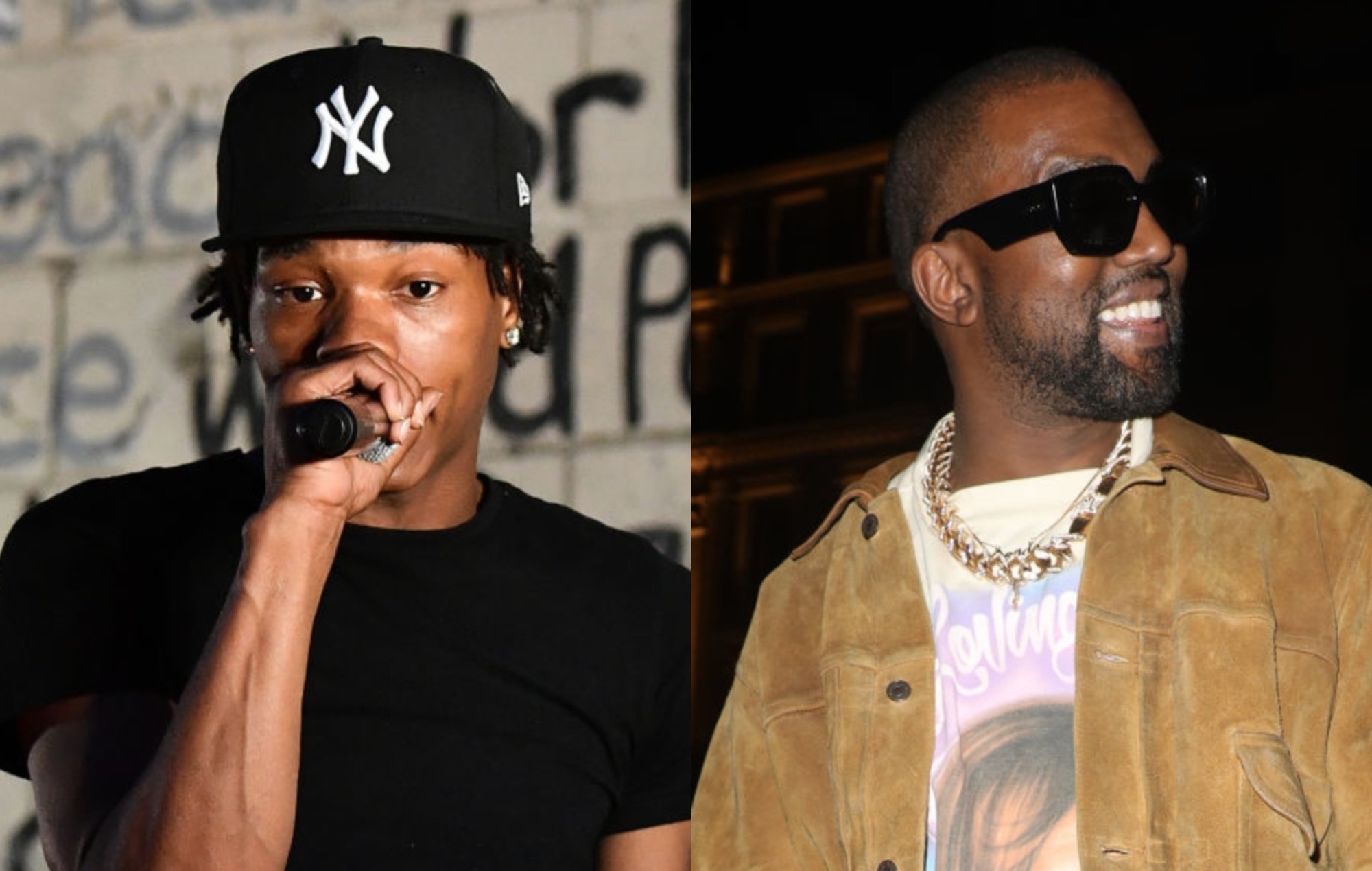 What do you think about this situation? Do you think are they friends or frenemies? Probably friends, maybe there’s something else going on.

Don’t forget to let us know in the comment section below. And stay tuned with us for more updates.