Kanye West and Kim Kardashian Spotted Together at a Soccer Game, See Photos

Finally, Kim and Kanye are on the same page. Recently, Donda rapper Kanye West and his ex-wife Kim Kardashian were spotted out and about in public together to see the soccer game of their son Saint. It seems like the duo is trying to do what’s best for their kids at the moment. 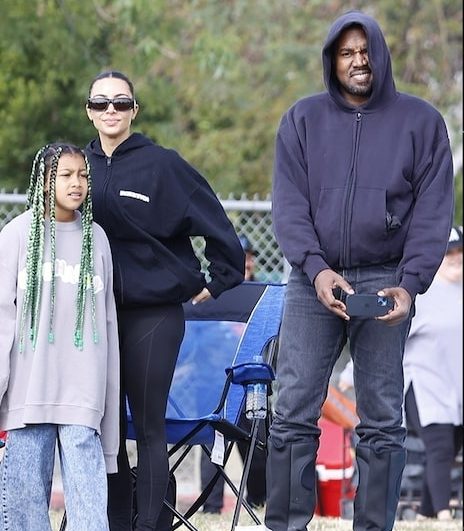 All about the pair’s recent outing

The Keeping Up With The Kardashians star Kim Kardashian and her former husband Kanye were photographed this weekend in Los Angeles after a very long time. Their relationship had some sky-touching highs and some ground-hitting lows.

The former couple’s eldest kid North also joined them for Saint’s game. When we talk about the ending of their marriage it was nasty but we are happy to see that they are prioritizing their kids above all. 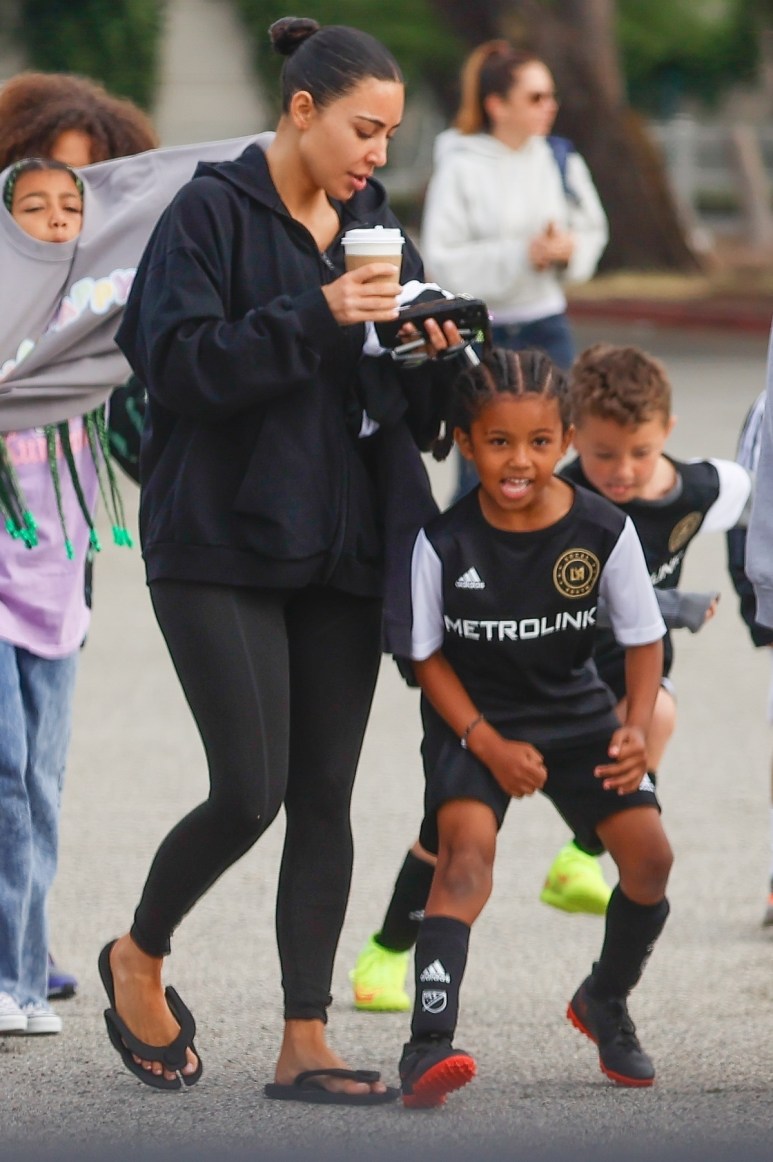 More details about their outfits

Kim and Kanye were both seen wearing an all-black ensemble at their son’s soccer match. North opted for a grey sweatshirt with a pair of blue jeans. West was also caught taking a video of Saint while he was playing the game. On the other hand, Kim and North were captured paying full attention to the game.

In a photo, we can also see Ye bending down a little just to take a shot of his son with a huge smile on his face. West looks like every proud parent in the picture. 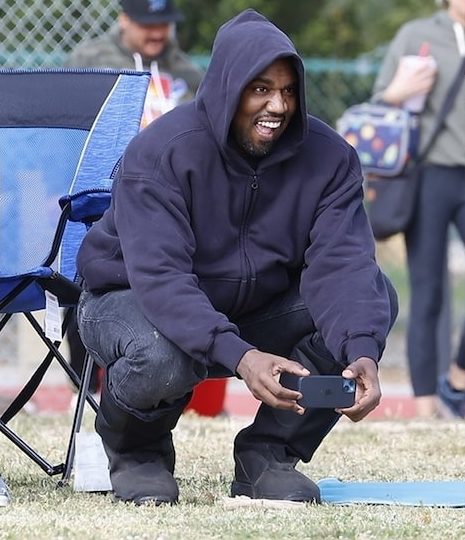 As per the video of the scene, even though Kim and Kanye were at the same place together, they hardly interacted with each other but still, we would say it is a very big step since their legal battle over the past weeks.

Previously, West also stated that he has not been able to spend time as much with his kids as he would like to. On the contrary, Kim said the opposite of what he said. She revealed he can meet the duo’s children whenever he wants to meet them.

When did Kim and Kanye get divorced?

The duo decided to go their separate ways after a total of seven years of marriage. They tied the knot in July 2014. Sometimes things don’t work out the way we expect them to. Kim filed for divorce from Kanye on February 19, 2021. Kim is happy with her boyfriend Pete Davidson

Kardashian is in a relationship with Saturday Night Live comedian Pete Davidson. Not long ago she made her whirlwind romance with Pete official on the social media platform Instagram. Kanye is rumored to be dating Chaney Jones

At the moment, West is romantically linked to Chaney Jones and the two have been seen out in public many times now. They attended the Los Angeles Lakers game on March 11, 2022. They looked quite comfortable in each other’s company. Ye and Chaney were seen giggling and cuddling up to one another throughout the game. Jones is a model by profession. The first time the two were linked together was in February when she attended the listening party of Donda 2.

We hope that the exes can keep their differences aside and co-parent their four kids in the best way possible. Don’t forget to stay tuned with us for the latest updates from the world of showbiz.