Kali Uchis Confirms Her Next Two Albums on Twitter

Kali Uchis, the “telepatía” singer and Grammy award-winning artist has just confirmed that the third and fourth albums are ready to be released. 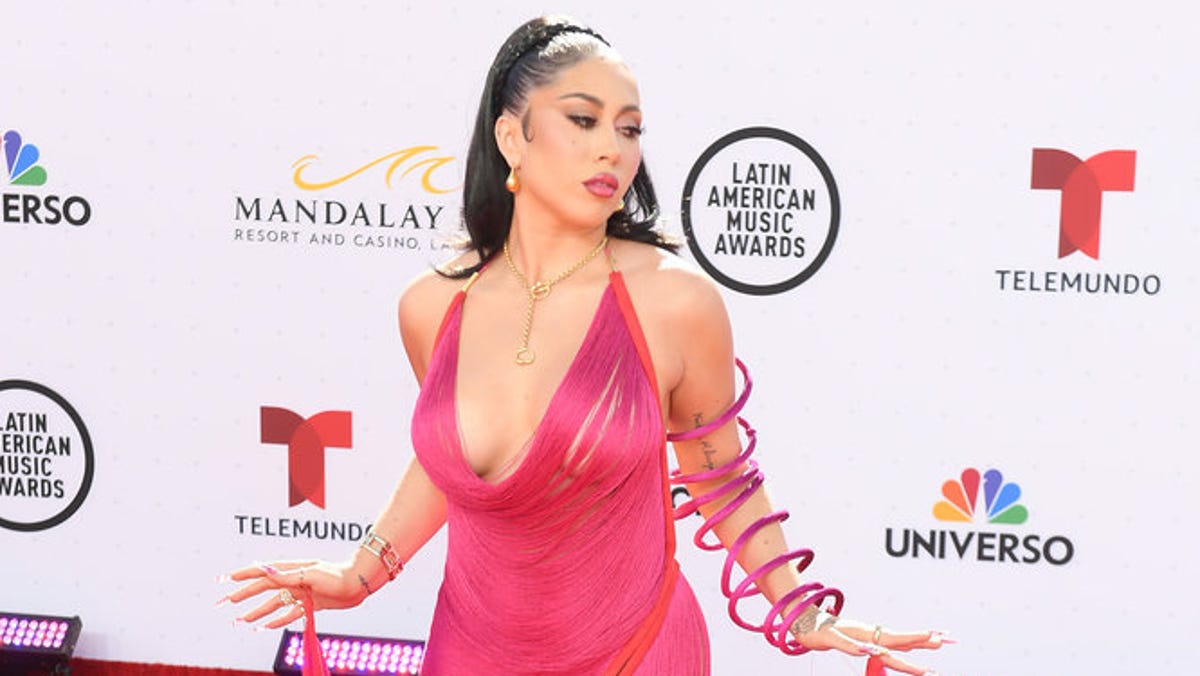 The TikTok sensation “telepatía” singer, Kali Uchis has announced that her third and fourth albums are complete. The only question is which one she releases first.

My third album & the next are both finished, one is an English album one is a Spanish album ¿what my kuchis want first ?

Always the outspoken artist, Uchis posted on Twitter which one would her Kuchis want? After releasing Sin Miedo (del Amor y Otros Demonios), a Spanish-heavy project, she is ready with an English and another Spanish record in her hands.

Her latest album Sin Miedo (del Amor y Otros Demonios) received massive success due to the TikTok lip-sync trend of “telepatía.” Having worked with the likes of Tyler the Creator, Gorillaz, SZA and Kaytranada had garnered critical acclaim.

Released back in 2020, the TikTok trend boosted the single and the album’s commercial success. And this mainstream success led her to appear on a lot of major TV such as Jimmy Fallon. 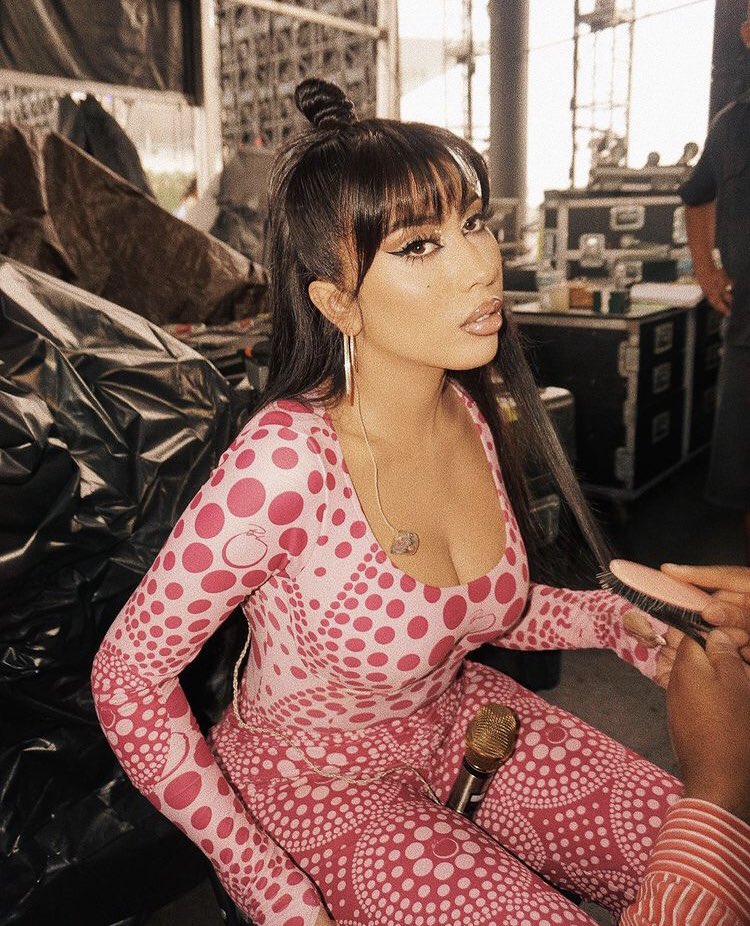 The recent boost led to the single “telepatía” reaching the peak of No 25. Also, the album Sin Miedo (del Amor y Otros Demonios) peaked at No 1 on the Billboard Latin Albums. And No 52 on the Billboard Top 200 Albums

Never one to run behind success or a top 40 hit. Kali Uchis is the result of the power of TikTok. This proves time and again the influence it has on the music industry.

With acts like Magdalene, PinkPantheress and now Kail Uchis. The more unique and creative the artist is, the more TikTok is favourable to them.

Coming Up from LA

Kali Uchis started her career when she released Drunken Babble in 2012. This got her attention from Snoop Dogg, which led her career to gain critical reception from a lot of her peers.

In 3 years, she worked with some of the best musicians around LA like Diplo, Tyler the Creator, and Kaytranada. While the collab with the latter would bag her the first Grammy of her career.

She is known for her outspoken and free personality as seen in many of her interviews. Her love for her home country of Columbia is shown deeply through her music.

Love for Columbia and Philanthropy

She is also known for her philanthropic activities on the social app, Depop, mainly selling her used clothes on eBay for a charity in Columbia.

She captioned the post “in my hometown of Colombia I was able to contribute medicine, groceries, school supplies, new shoes, household appliances, & even make house modifications for some families suffering from disabilities, illness, & others who had nothing after fleeing from guerrilla warfare.” 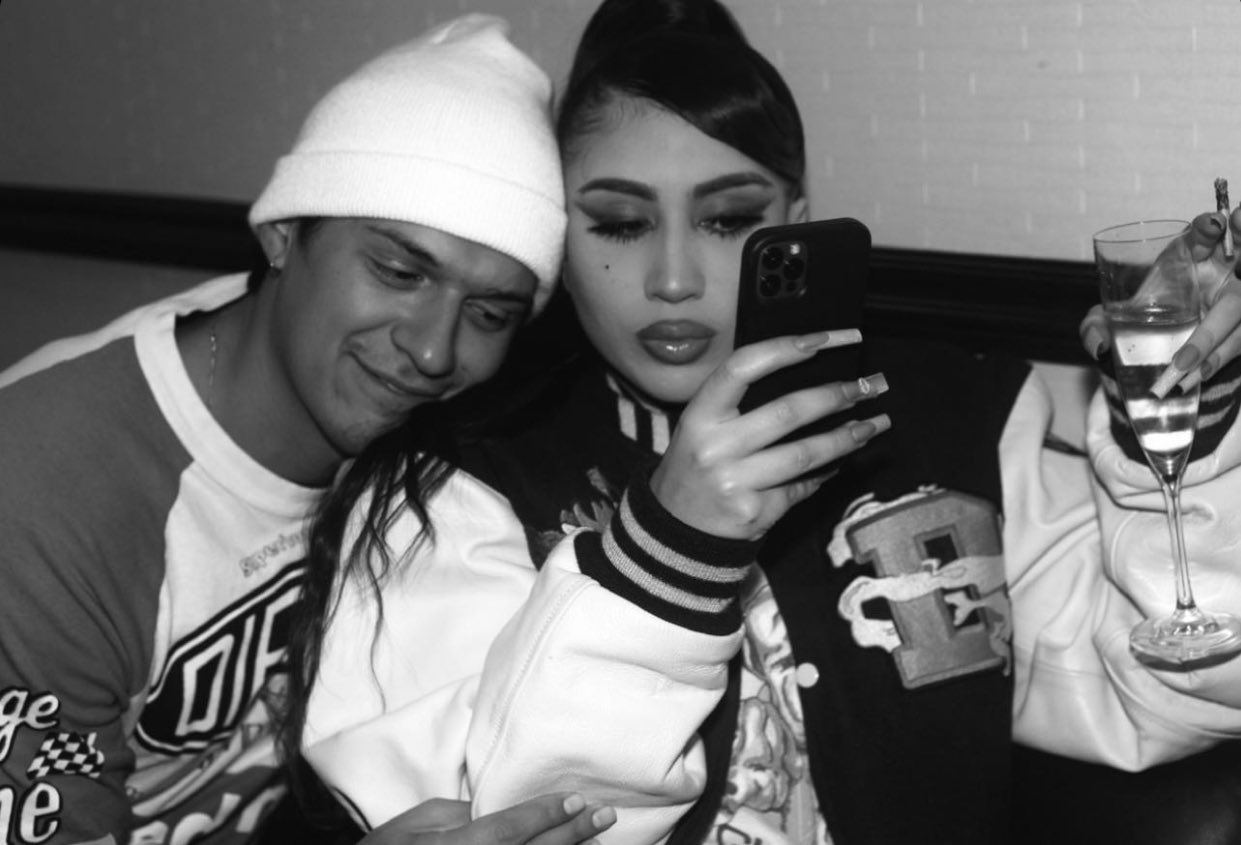 In this massive mud pool of mainstream garbage and basic songs, Kali Uchis is a breath of fresh air. Both in the way her music sounds and the way she carries herself, Uchis is a star in the making.

With two new albums on the way, her mainstream success is just another song away. We can expect collaborations from R&B and hip hop artists as well as wild crossovers as nothing is out of her reach.