At Kaley Cuoco’s baby shower, she revealed to the world that she had added a new tattoo dedicated to Tom Pelphrey to her already impressive collection.

Over the weekend, the actress made a surprise appearance at a magical baby shower to showcase some new tattoos dedicated to her partner that she unveiled. 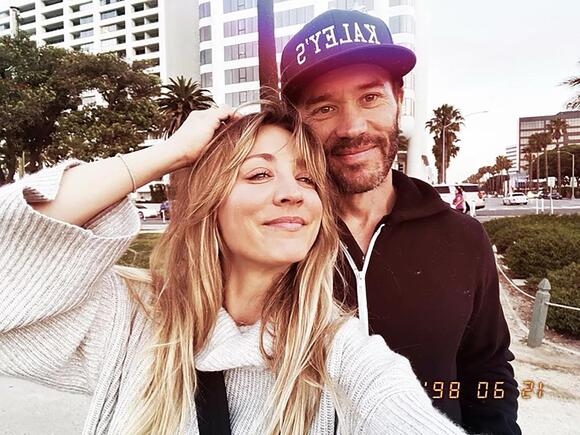 Kaley Cuoco and Tom Pelphrey have shown their love for each other through their tattoos, which makes their relationship as clear as day. A “magical” baby shower was held at the acton Saturday dress home on Saturdnant actress showed off a new tattoo dedicated to her partner, who announced in October that she and her partner are expecting their first child together.

At a baby shower held on Saturday in honor of Kaley Cuoco and Tom Pelphrey’s upcoming arrival, 400 drones were used to highlight the moment. On Monday, Cuoco, 37, posted a series of shots from that evening on her Instagram account, where she showed off her left-hand ring finger, which was tattooed with her partner’s first name and a close-up of his initials.

“Last night we got to celebrate our future unicorn surrounded by incredible friends, family & animals in the most magical environment,” she wrote on her Instagram account on Sunday, as she shared photos from the event. “thank you to the exceptional group of people who made it a night we will all remember for the rest of our lives 🥹.” Cuoco showed off a cute cake, a balloon display, and a drone show at the bash on her Instagram page.

Despite the placement of her tattoo, the “Flight Attendant” star has said she has no plans to get married for a third time even though she was married to Karl Cook from 2018 to 2021, and she was married to Ryan Sweeting from 2013 to 2016.

This Is Not Cuoco’s First Tattoo For Pelphrey, As She Has Had Tattoos Done Before

As it turns out, this is not Cuoco’s first tattoo for Pelphrey. After all, she previously took to her Instagram Stories, just a few days after she announced that she and Pelphrey were dating, to show off a tiny heart tattooed on the side of her pinky finger, while Cuoco’s previous tattoos haven’t been on her arm. 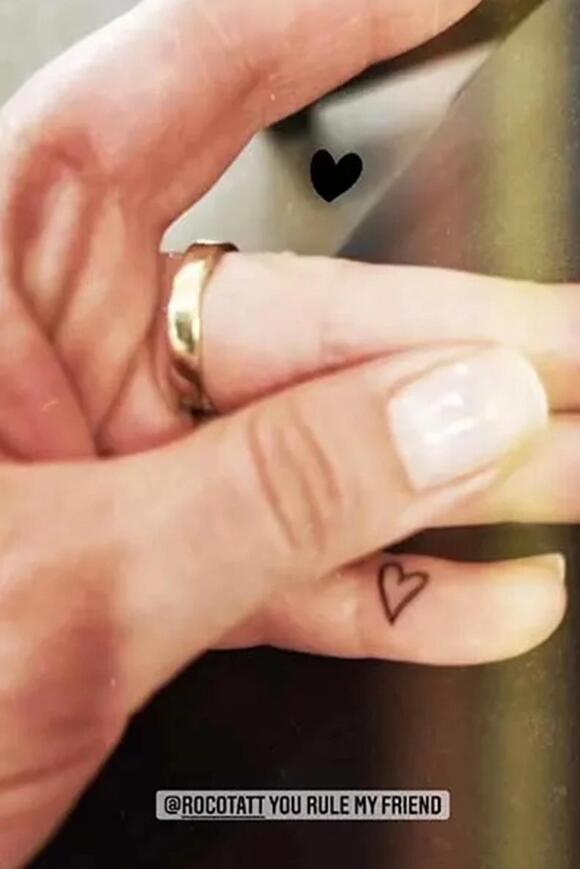 In October 2022, The Couple Announced Their Pregnancy To The Public

In the fall of 2022, the couple announced on their Instagram pages that they were expecting a child. The couple showed off the “Flight Attendant” star’s baby bump and revealed that they had taken a positive pregnancy test.

A posting on social networks confirmed that the “Big Bang Theory” alum and her boyfriend, Tom Pelphrey, are expecting their first child, a daughter. “Baby girl Pelphrey coming 2023 beyond blessed and over the moon,” Aisha Cuoco, 36, posted alongside a series of photos showing children with her boyfriend, Tommy Pelphrey, adding, “I you @tommypelphrey !!!” 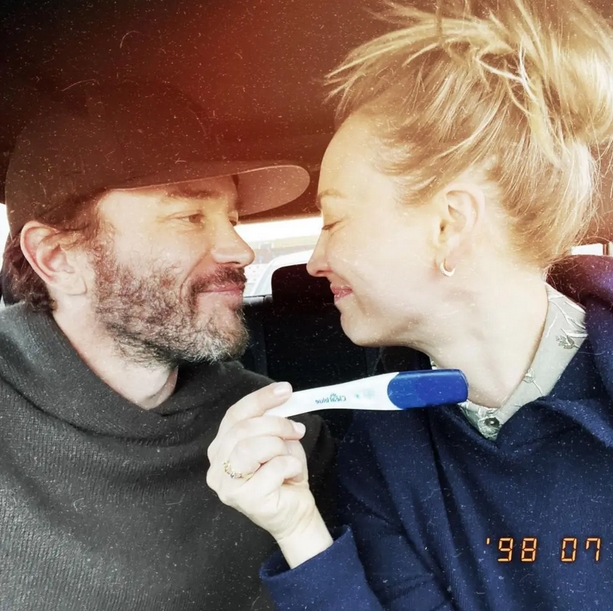 The soon-to-be parents were seen in some of the photos holding up a white cake covered in hot pink frosting in the middle of the cake after they found out they had a daughter on the way. A second photo shows Cuoco, 40, in a mirror selfie as she gently caresses her growing belly, a gesture that takes place while taking a selfie in front of a mirror.

In the coming weeks, the couple will begin becoming parents. Here are all our wishes for their upcoming celebrations, and we hope they will have a wonderful time. We will keep you updated with more celebrity gossip like this, so stay tuned with us.