The Big Bang Theory star Kaley Cuoco and her new boyfriend Tom Pelphrey have made their romance official. They recently made their debut as a couple at the Hollywood Walk of Fame ceremony. Keep scrolling to catch deep insights into the latest outing of the pair. 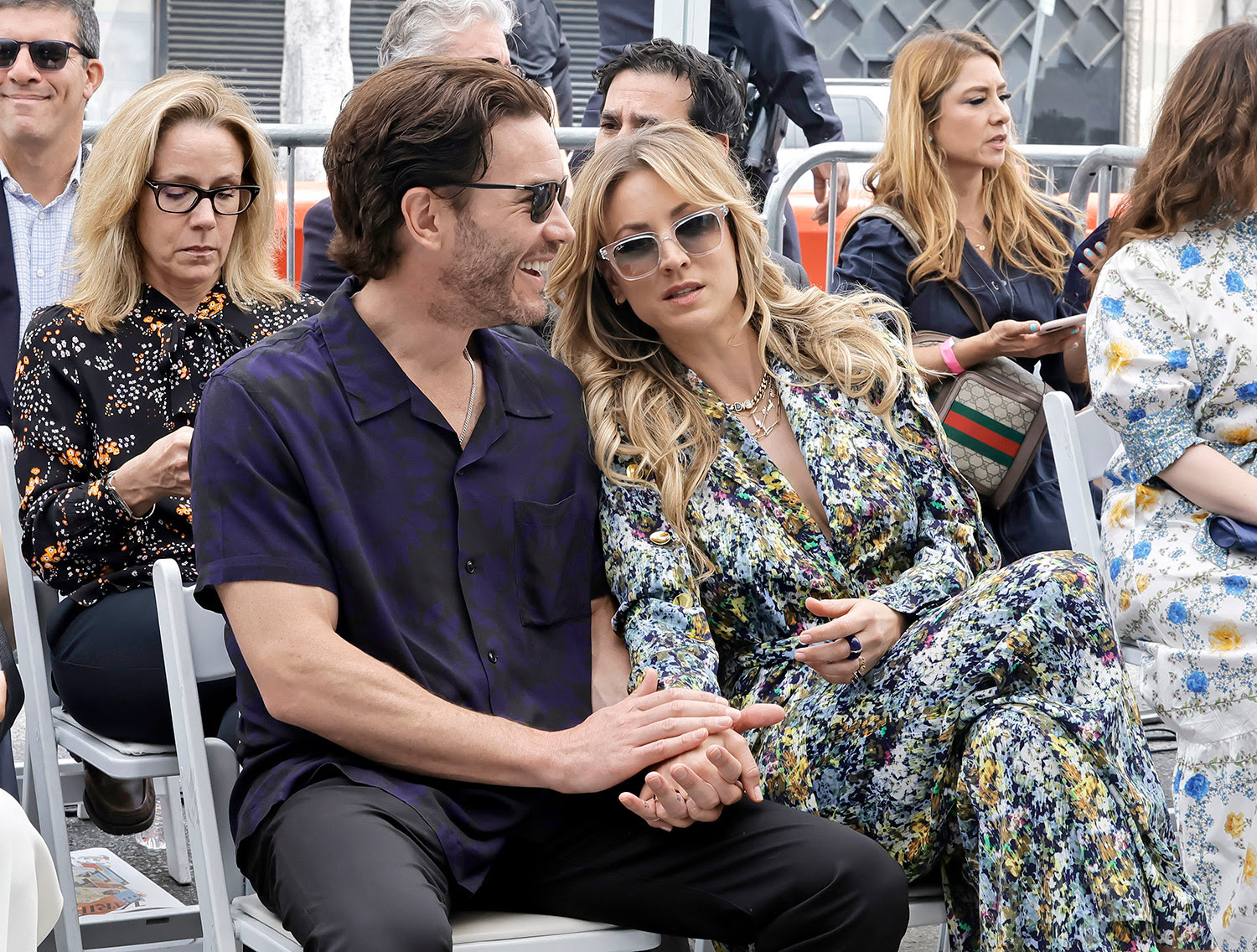 All about Kaley and Tom’s recent outing

Along with Cuoco, Berlanti is also the executive producer of The Flight Attendant. Kaley and Tom Pelphrey looked amazing together at the event. They seemed happy and comfortable in each other’s company. 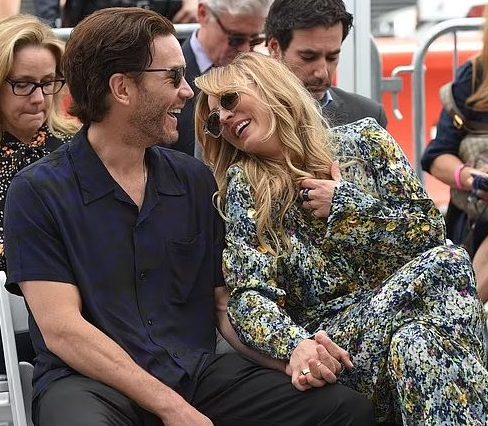 Kaley and Tom made their romance Instagram official in May

Kaley and Ozark star Tom Pelphrey also went Instagram official earlier this month. Both of them posted a series of pictures on their Instagram handles.

“Life lately ♥️🌲 🐾 💫 ‘the sun breaks through the clouds, rays of gold slipping into my eyes and heart, rays of yellow to break the grey”, Cuoco captioned the post.

On the other hand, Tom also dropped a lovely post for his ladylove. He wrote, “But nothing can save you. Not your friends, not the best Fred Astaire musical you’ve ever seen—the grace of it, not your mother’s beauty, not a line from a letter you find at the bottom of a drawer, not a magazine or the next day.”

The Outer Range actor further added, “Nothing can save you. And you stand in the moonlight and a sweetness comes off the top of the trees, and the fence around the yard seals you off from the dark and you can’t breathe.”

Pelphrey continued, “It is all so familiar and possible. It is too simple that there is this much good in the world and you don’t know how to have it. And it makes you wonder when it was you lost your place. Then you catch a breeze, so warm and ripe, it makes you hope that someone will come who also cannot save you but who will think you are worth saving.”

Kaley will never get married again

In the past, Cuoco has been married twice. First, she got hitched to American tennis player Ryan Sweeting in the year 2013 and the couple got divorced in 2016.

Later on, Kaley tied the knot with Karl Cook in 2018 and just like her previous marriage this one also didn’t last long. She filed for divorce from Cook in September 2021 after three years of marriage. The couple stated that had grown apart over time. During her latest interaction with Glamour, the 8 Simple Rules actress spilled the beans on her love life and what she wishes the future holds for her. She said, “I would love to have a long-lasting relationship or a partnership. But I will never get married again. Absolutely not. You can literally put that on the cover.”

We must say Tom and Kaley make for one good-looking pair. Don’t forget to stay tuned with us for the latest updates from the world of showbiz.