We did not see that coming!

Teen Mom 2 will bid adieu to Kailyn Lowry, series regular after 11 years of working together. Kailyn confirmed in a recent episode that she will no longer regard her presence in Teen Moom 2.

“I think I need to move on.”, were Kailyn’s words as she spoke to co-hosts Dr. Drew Pinksy and Nessa.

“I think I need to do my own thing,”, she added. Confirming she is ready for a farewell, she said,  “I think this needs to be my farewell. I think I’m ready.” 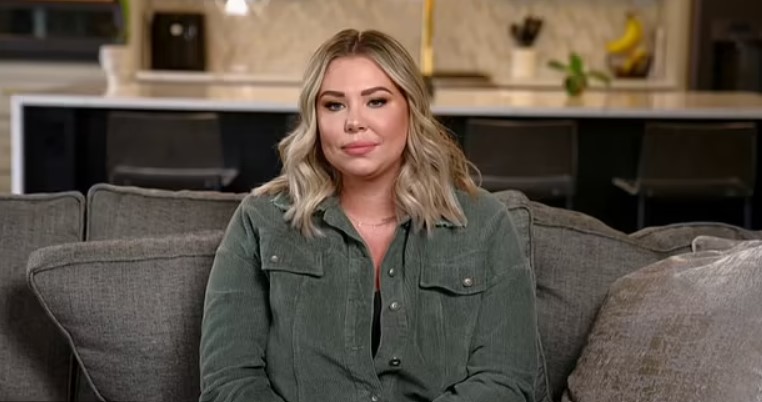 Drew and Nessa were in an unbelievable state of shock. “This is like a breakup right now.”, Nessa said.

“I think I’m ready, I think that we should part ways, I think this should be the end.”

Drew, who almost was considering his chances to convince Kailyn to stay back said, “You will be a huge loss because I have deep affection for you.”

Drew was certainly not expecting a goodbye from Kailyn, especially during the reunion of the show. 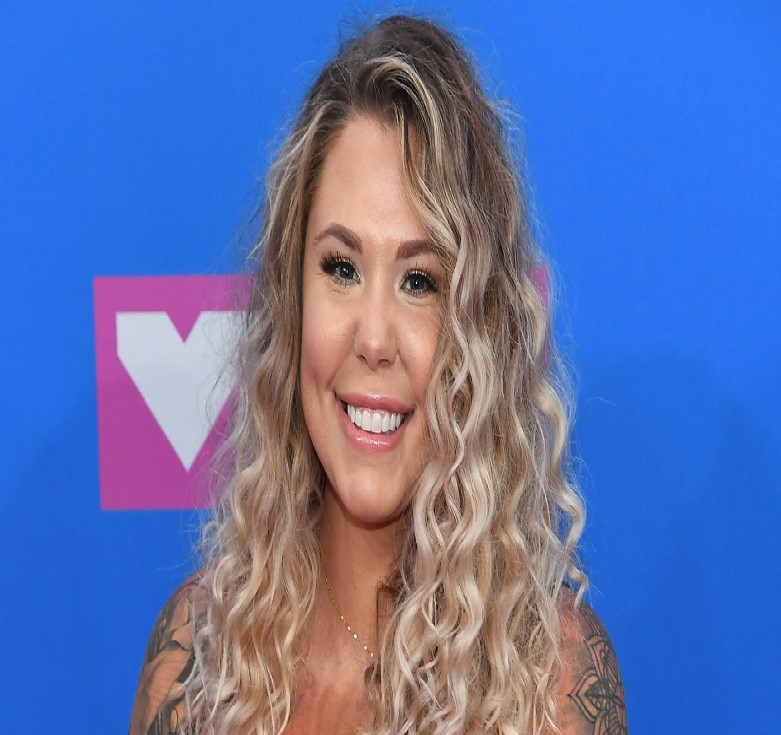 The mother of four kids went on to declare that it was the end. She said, “I think this should be the end.”

Kailyn’s journey has been quite a tide. Viewers saw Kailyn for the first time on 16 and Pregnant which came out in 2010. The Pennsylvania student was then pregnant with Jo Rivera.

Here’s her breakup interview with Drew and Ness.

The long-running MTV show starring Kailyn, 30 has finally decided to take a step back from the reality show. Kailyn has four children: Isaac, Lincoln, Lux, and Creed.

Of course, fans will miss seeing Kailyn on the show.

The star rose to fame in 2010 with her show. Soon later, the media personality transitioned to accommodate herself in the reality show Teen Mom.

Teen Mom depicted Kailyn’s struggle as a teen mom throughout the series. Starting from her inclination to get support from Lo’s family, the show documented everything.

During her initial years of being pregnant, Kailyn was denied support from her family. She started living with her parents and partner as she left her house. The relationship between her and Lo didn’t last long, and they ultimately broke up.

Kailyn moved on to explore her life post-breaking up and walked through various phases. She also gave a shot to other relationships in the due process.

Lowry has been around as the only cast member of Teen Mom 2 to be on all the ten seasons of the reality show. In July, she grabbed the spotlight for filing a lawsuit against Briana Dejesus, her Teen Mom 2 co-star. Kailyn claimed that Briana made “‘untrue statements” about her. 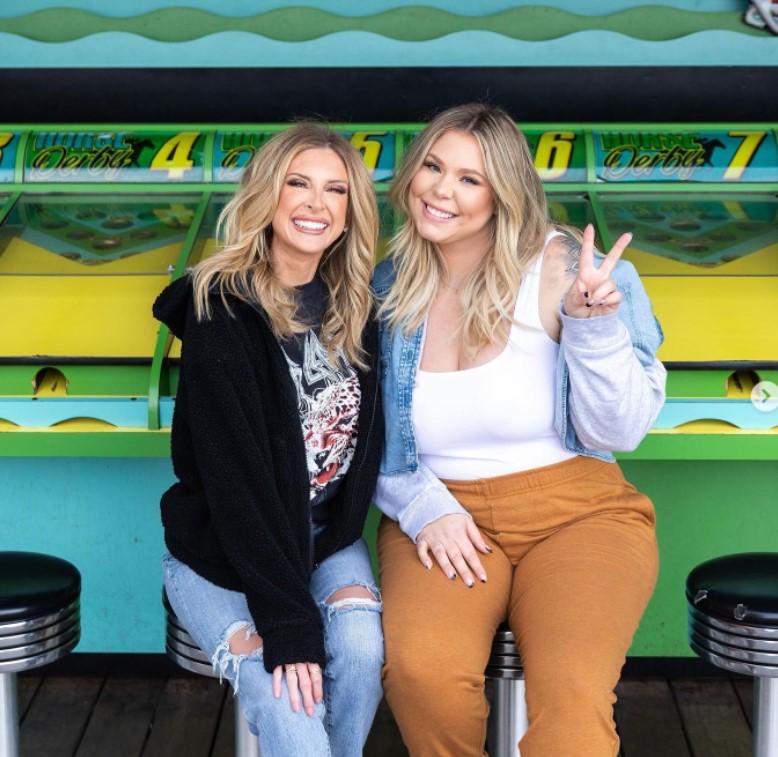 In August, she got Covid-19 along with her whole family and again, made it to the headlines. Interviewing online, she said, “I really hope that people watch my story specifically to see that it’s not always easy, but when you put yourself first and your kids first, you find a way to do whatever needs to be done and for me, I’m going to figure it out. There’s no other option.”

What has the future got on hold for Kailyn Lowry?