When Will The Glory Season 2 Come Out?

The official Instagram account of Netflix Korea shared a few photos of what the audience can expect from the second season South Korean drama The Glory.

They wrote with releasing 8 photos of the upcoming season 2: “March 10th, the day when the beautiful and desperate revenge begins again. The Glory Part 2, only on Netflix.” [Trasnlated]

This social media post came out on Wednesday, January 18. The release of season 2 on March 10 will surely make the fans more excited after having an intense first season. The Glory season 1 premiered on December 30, 2022, releasing 8 episodes together on Netflix. 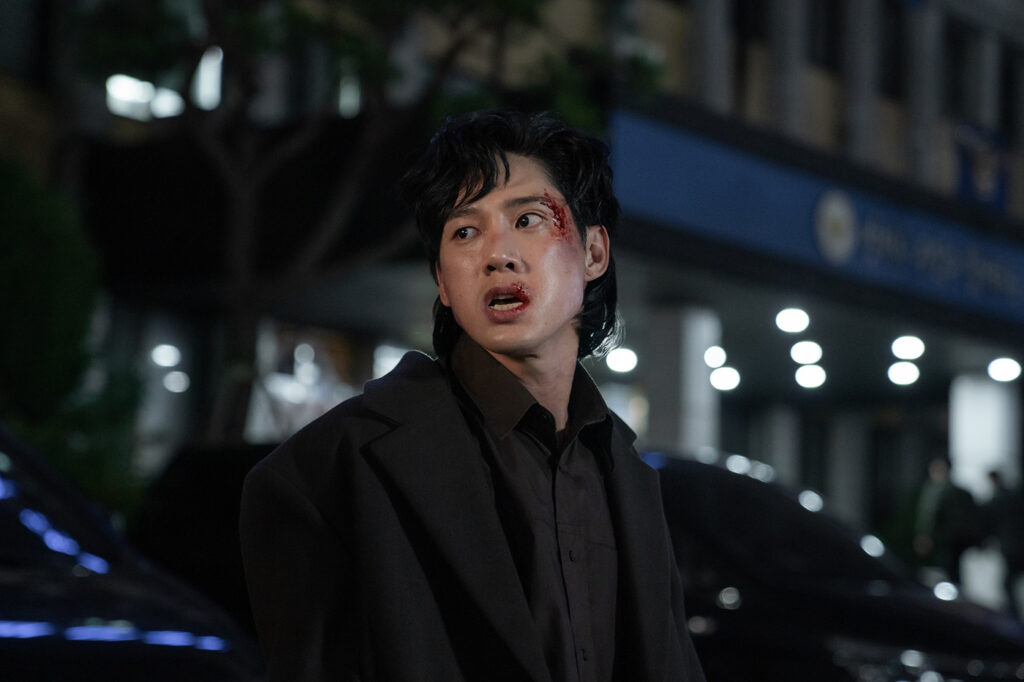 The main cast of The Glory will return for part 2 again. The star cast includes:

What Is The Glory Korean Drama About?

The official plot synopsis on Netflix suggests: “Years after surviving horrific abuse in high school, a woman puts an elaborate revenge scheme in motion to make the perpetrators pay for their crimes.”

Because of this tragic incident, she gave up her dream of becoming an architect. Her parents and teacher even refused to help her. The parents of Park Yeon Jin shut everyone’s mouths with their money.

So, Dong Eun was forced to drop out of school for receiving such brutal treatment from everyone. Years later, the perpetrator, Park Yeon Jin, is married now and has a pleasant and successful life.

However, Dong Eun returns to Park Yeon Jin and her friends’ life to take revenge on them. This time a guy named, Joo Yeo Jeong, is ready to join her and be the executioner.

What to Expect from Season 2?

At this point, it is hard to predict something from those 8 pictures. The first picture shows that Moon Dong Eun is seeing someone with tears in her eyes. The second one shows Joo Yeo Jeong looking at Dong Eun intensely. The other one shows that Park Yeon Jin is attending a serious phone call on her mobile.

The next picture shows Jeon Jae Joon covered in blood in front of a police station. The last picture shows Joo Yeo Jeong facing off Ha Do Yeong in playing Go in silence. There are a few more pictures that do not seem that intense.

In an interview with South Korean media outlet News1, director Ahn Gil-ho teased the fans about the second season.

The director Ahn Gil Ho once spoke about the series: “Dong Eun and Yeon Jin’s conflict will officially start, and the story of the criminals getting punished will be conveyed dynamically in a way that will keep your eyes glued to the screen. All the loose ends will be tied up.”

All 8 episodes of The Glory season 2 will come out on March 10 on Netflix.