Justin Bieber has closed a deal with Hipgnosis Songs Fund to sell his entire music catalog. The rights to the pop star’s music have been sold to the investment company for a one-time payday of a whopping $200 million.

The deal is said to be one of the largest rights sales for any singer/songwriter of Bieber’s generation. With the development, Bieber has joined the long list of artists who have sold their music publishing, recording, and royalties rights. 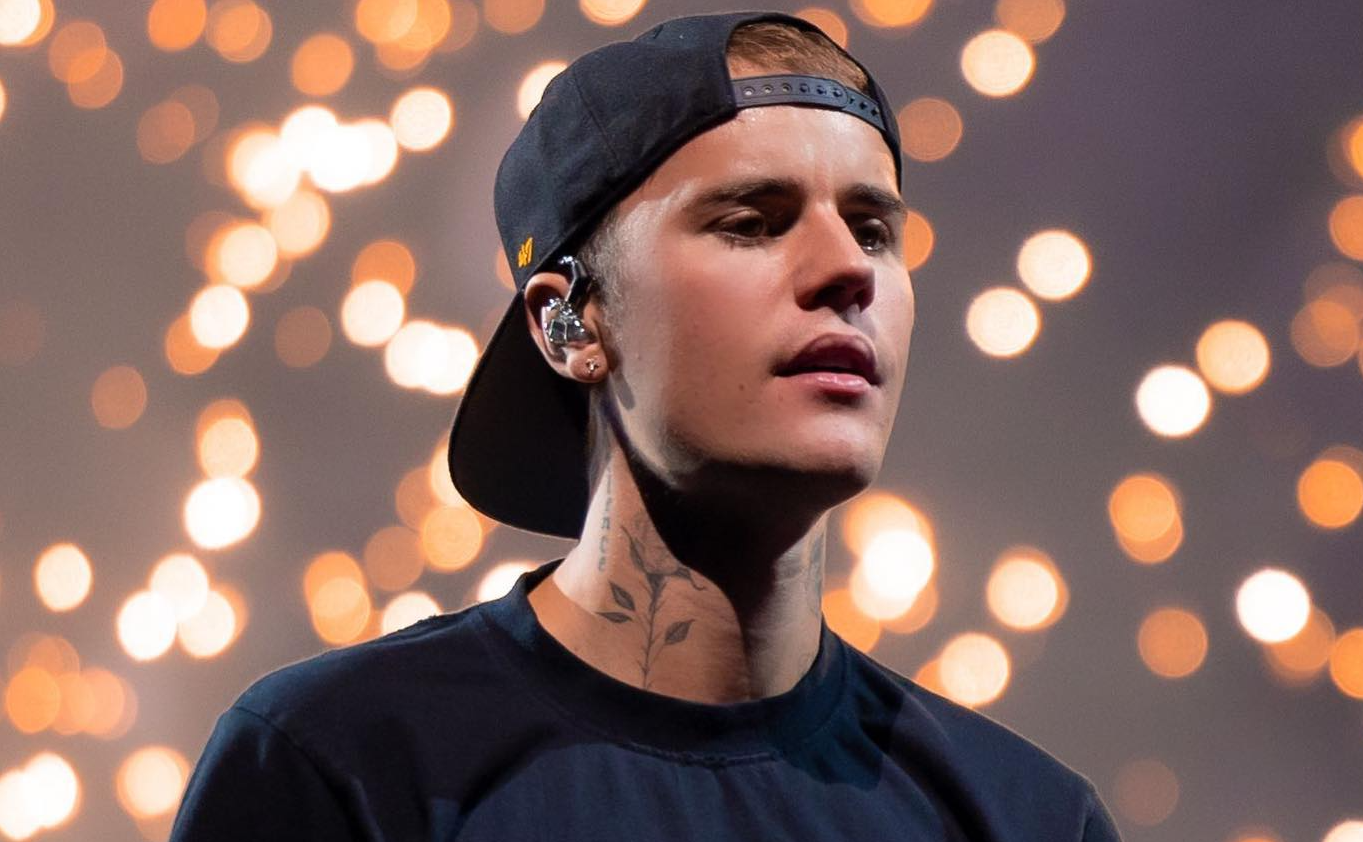 With the deal, Hipgnosis now has ownership over 290 titles of Bieber, which were released before December 31, 2021. The acquisition is said to be the biggest one for the company to date. The contract includes ‘publishing copyrights (including the writer’s share of performance), master recordings, and neighboring rights.’

Hipgnosis founder Merck Mercuriadis released a statement following the move and said, “The impact of Justin Bieber on global culture over the last 14 years has truly been remarkable. At only 28 years of age, he is one of a handful of defining artists of the streaming era that has revitalized the entire music industry.” 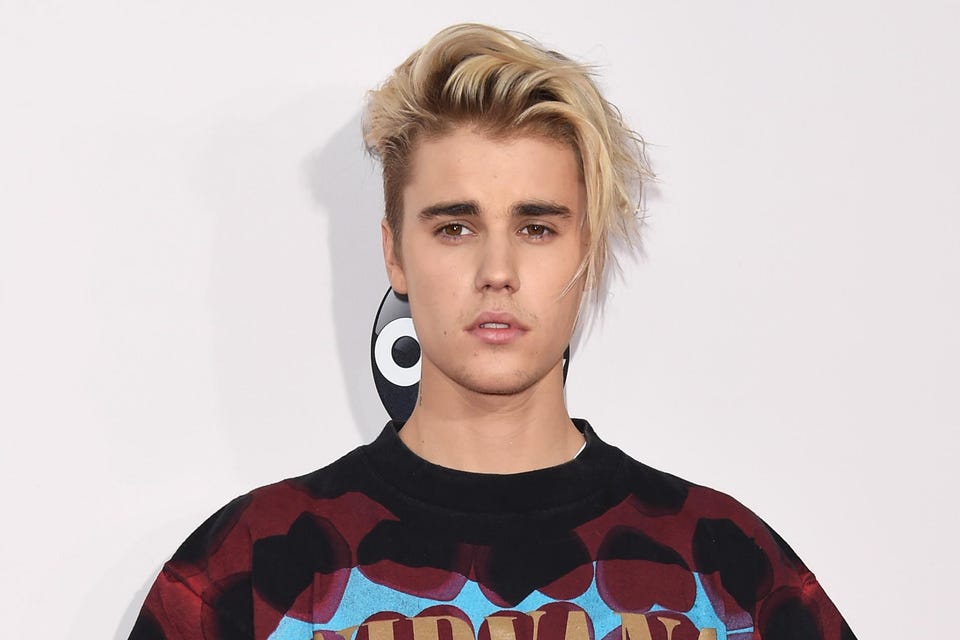 “This acquisition ranks among the biggest deals ever made for an artist under the age of 70; such is the power of this incredible catalog that has almost 82 million monthly listeners and over 30 billion streams on Spotify alone. Scooter Braun has helped him build a magnificent catalog, and it’s a pleasure to welcome Justin and his incredible songs and recordings to the Hipgnosis family,” he added.

Scooter Braun, who has been Bieber’s manager for 15 years, thanked Hipgnosis for the deal and said, “I want to thank Merck and his entire Hipgnosis team and all of our partners involved for working so hard to make this historic deal happen.” 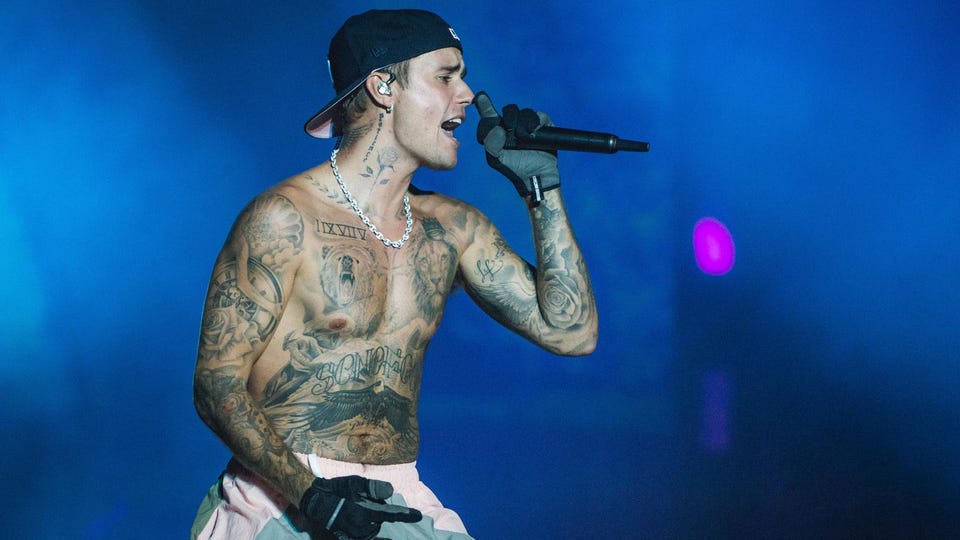 “When Justin made the decision to make a catalog deal, we quickly found the best partner to preserve and grow this amazing legacy was Merck and Hipgnosis. For over a decade now, Justin Bieber has entertained us and moved us with some of the biggest songs in the world.”

“I’m so proud of him and all those involved over the years in helping amass this incredible body of work. Justin is truly a once-in-a-generation artist, and that is reflected and acknowledged by the magnitude of this deal. For 15 years, I have been grateful to witness this journey, and today, I am happy for all those involved. Justin’s greatness is just beginning,” he continued. 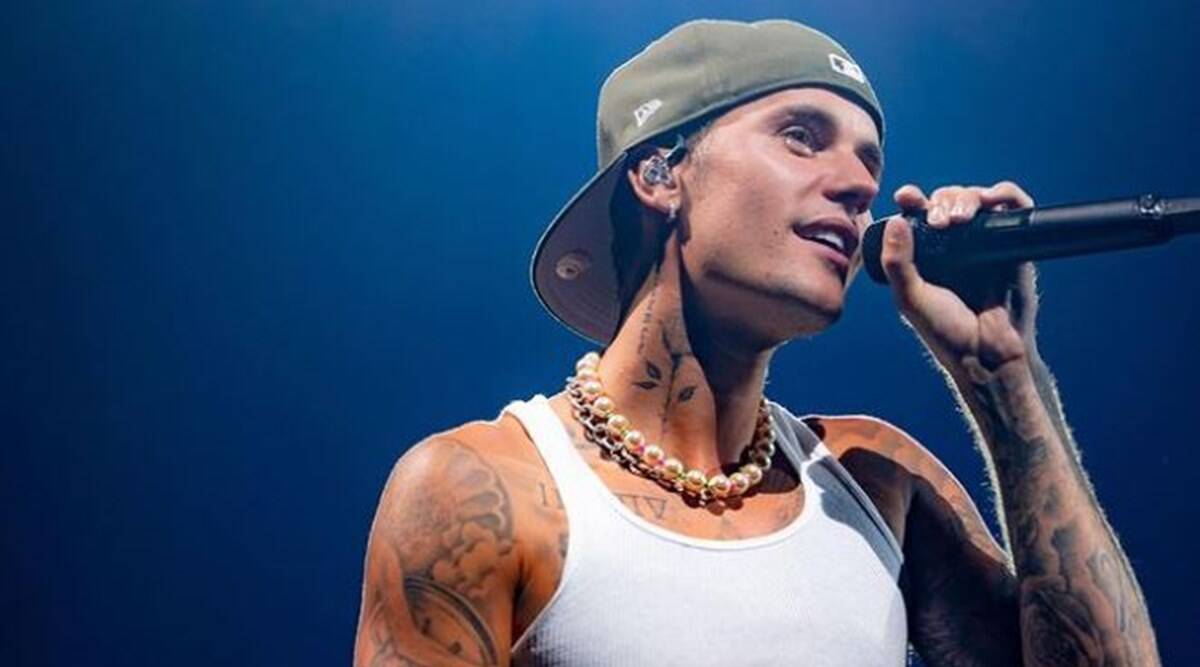 During the pandemic, the lack of touring funds led to a number of artists selling their catalogs. Tax benefits, estate planning, and the unpredictable nature of the music industry are said to be the other major reasons behind the deals.