Justin Bieber And Hailey Went Through Many Bumps Before Getting Married

Isn’t it strange that one of the kids we witnessed singing songs on YouTube is now married? Do you know whom I’m talking about? Wait, if not let me give you a hint.

It’s a lyric from the most famous song by that person: “Oh for you, I would have done whatever, and I just can’t believe we ain’t together.” Yes! You are correct. The well-known “JUSTIN BIEBER.”

Isn’t it true that listening to this great song brings back so many childhood memories. (Tbh we used to dedicate this song to our childhood crushes lol). Jokes apart but, can you believe this song has 2.6 billion views right now? It has always been and continues to be a popular song among many folks. 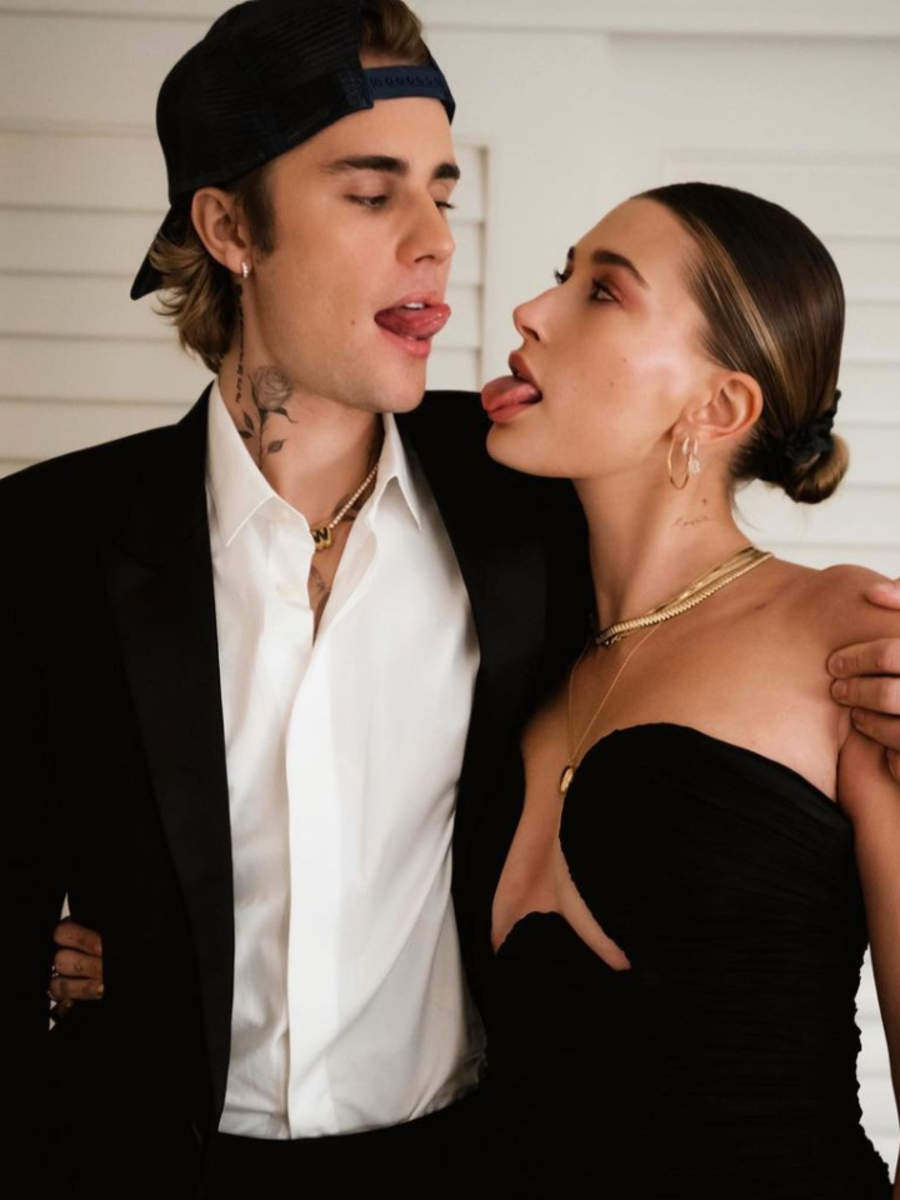 And now that the famous singer of this song is married to the lovely “Hailey Bieber,” which is adored by a large number of individuals and it’s amazing. Actually, they met when they were only youngsters in 2009, they met through Justin’s mother and Hailey’s father at a fan event.

At that time Hailey was not very fond of justin as she stated : “I was never a huge fan of his or anyone else’s. That wild, screaming thing was never there. Except for the fact that he was cute, I didn’t give it any thought. Everybody had a crush on him. But for the first few years we had a weird age gap.” (who knew they would form a lovely couple in the future). 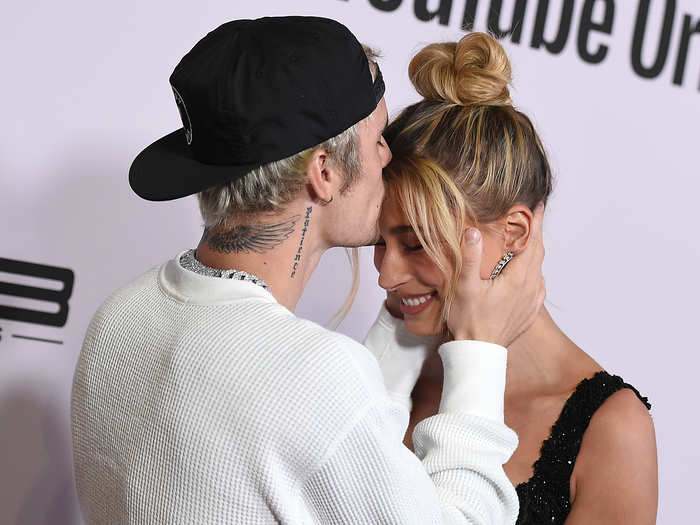 But hold on, do you want to know how they started dating after they met? What were the stumbling blocks they had to overcome before marrying? And how they persevered in the face of adversity to become the sweetest couple? If that’s the case, keep reading to learn more about them.

As I mentioned before, they met through their parents in a fan event. Then they met again in a Bieber fever event and then after, on November 14 they met on Hillsong Church. Rumors of them dating began when they were photographed together at church. They, on the other hand, denied that they are dating.

Justin and Hailey then spent another New Year’s Eve together in January 2016, this time in a more romantic fashion. They discussed their romance in February 2016.

Justin revealed in an interview with GQ that Hailey is someone he “truly loves,” but that he doesn’t want to “commit” to anything. Hailey also stated that she and Justin were dating at the time, but not officially.

What Were The Stumbling Blocks They Had To Overcome Before Marrying?

Let’s jump into the main part of their whole love story. Hailey subsequently revealed that their relationship was not serious and that things between them ended badly, and she also stated that: “It wasn’t quite ‘fizzled,’ but it was more like a dramatic excommunication. There was a time when whenever I entered a room, he would leave”. 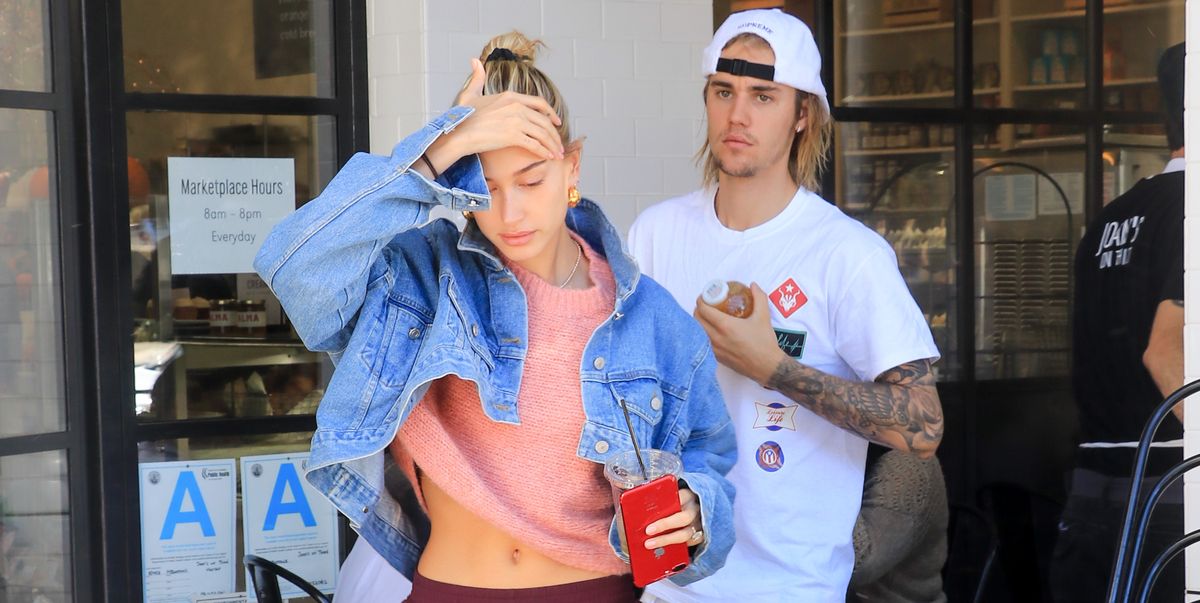 Later, in August 2016, Justin began dating Sofia Richie, however the two were only together for a short time and dissolved their romance in September.

From November 2017 through March 2018, Justin and Selena Gomez resumed their romance. Hailey also accompanied Shawn Mendes to the Met Gala on May 5, 2018. This generated relationship speculations between Hailey and Mendes, which both refuted. 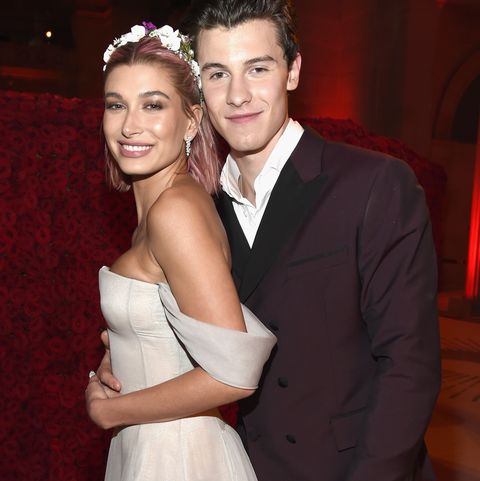 A little while later, they rejoined in June 2018 at a conference in Miami after a two-year split and regained their relationship. After many questions from fans, Hailey announced on Instagram in 2019 that Justin proposed on July 7th 2018. And on July 9, 2018 they confirmed their engagement.

And Then She Was Ms To Mrs?

And finally! At September 30, 2019 In South Carolina, they married in a formal ceremony.

All of their difficulties teach us that nobody can steal the love you are born to find. Though they dated so many people but at the end they were made for each other only. It’s all about destiny. So, let us know what you think of them in the comments section below.