What exactly is the date and time of release? Let’s quickly find out.

Jurassic World: Camp Cretaceous Season 4 is coming to Netflix. The show has been one of the popular and original content that stood out in the past year. In Spring, we had the third season of the show and the best part is, the show is not going anywhere! 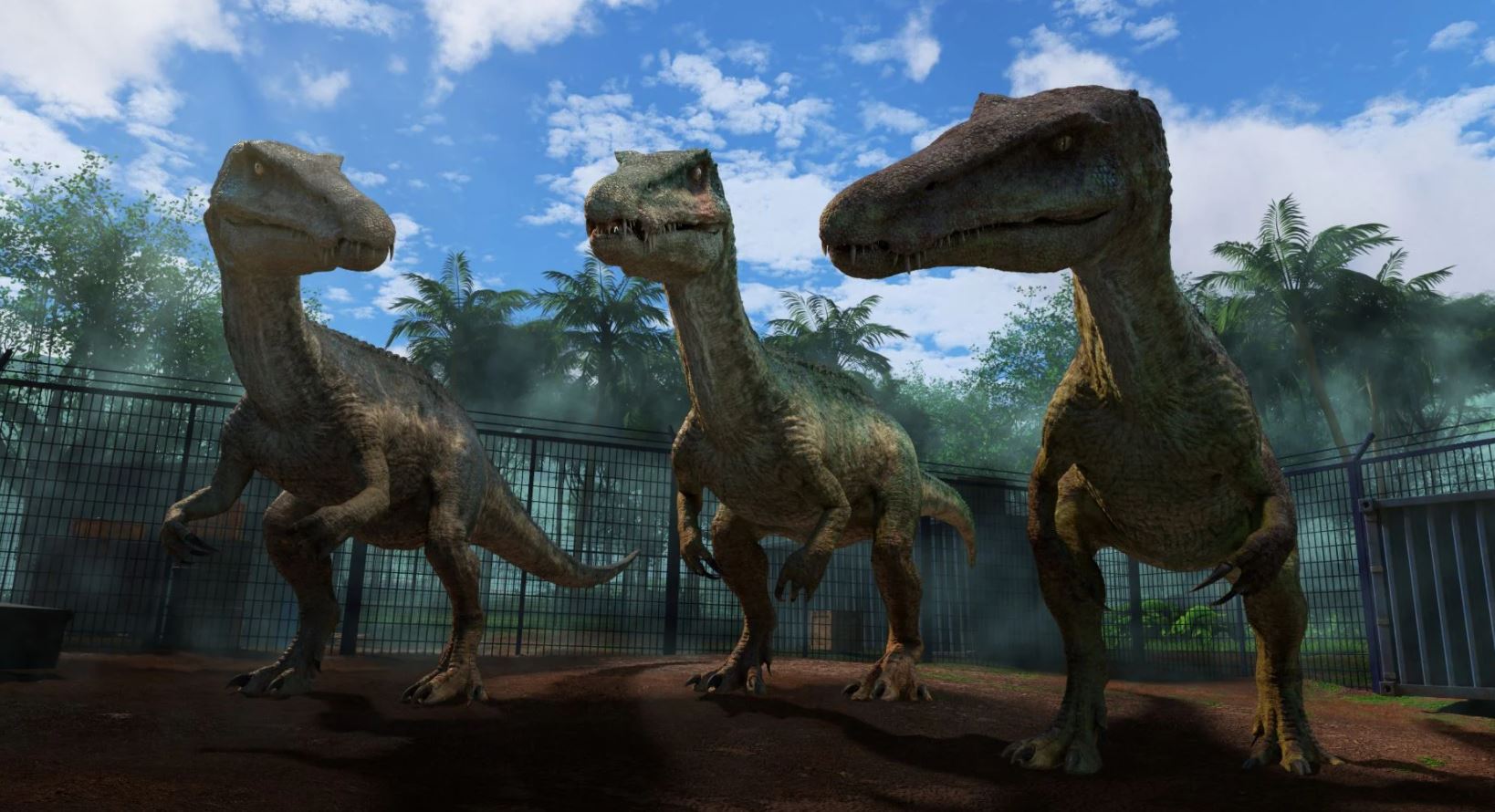 Jurrasic World Camp Cretaceous has been one of the best projects from Dreamworks to date. All eyes now lead us to Season 4 which is almost about to hit the date.

Wondering about the timeline, are you?

Jurassic World: Camp Cretaceous’s official announcement occurred in October 2021. However, for fans, it wasn’t a big surprise, and nor were they hit by the upcoming revamp.

The ending of Season 3 was indeed unrealistic. To the contrary belief, the series hit its rate of popularity to target another adventure in the form of Season 4.

Camp Cretaceous is one of the fans’ favorite shows over the years and no wonder the scores have set some benchmark. On different websites, the readings have circulated setting up 7.1/10 on Metacritic and 90% ratings on Rotton Tomatoes. 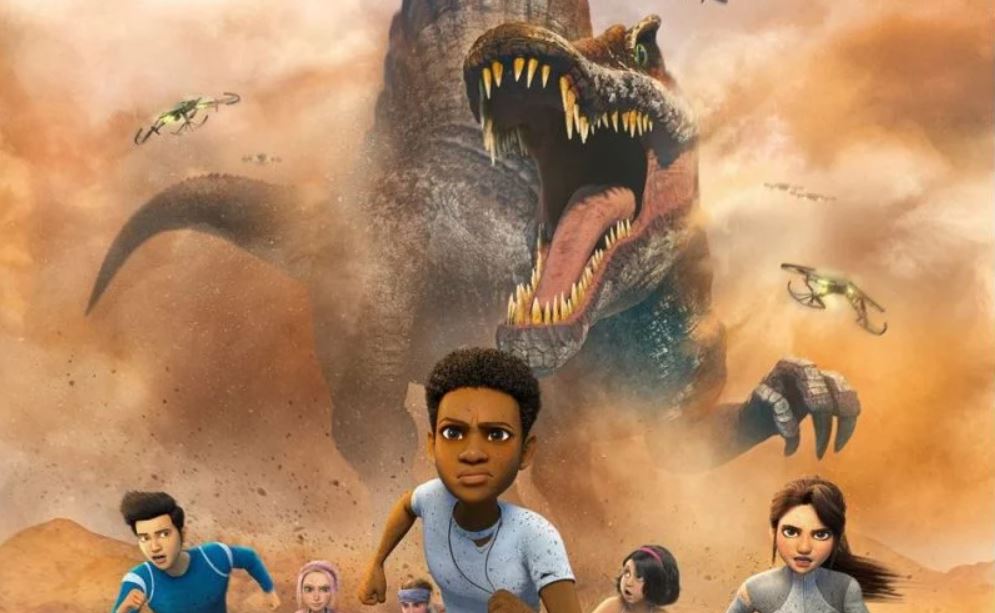 Scott Kreamer and Colin Trevorrow, the showrunners of Camp Cretaceous are very much interested to bring more seasons in place. During an interview, the pair confirmed they “have a lot more story to tell with these characters” and have “set things since season 1 that we definitely want to reward.”

“So here’s the hope, because when we started, we knew the opening sequence of fallen kingdom, where they go in to get the Indominus probe and all that, that takes place six months later jurassic world falls. We have plenty of time to tell stories before then, and then we continue to maintain the canon of the Jurassic universe.“, Scott Kreamer and Colin Trevorrow said.

The release date is here. Jurassic Park: Camp Cretaceous will release on Netflix on December 3rd, 2021 which is a Friday. 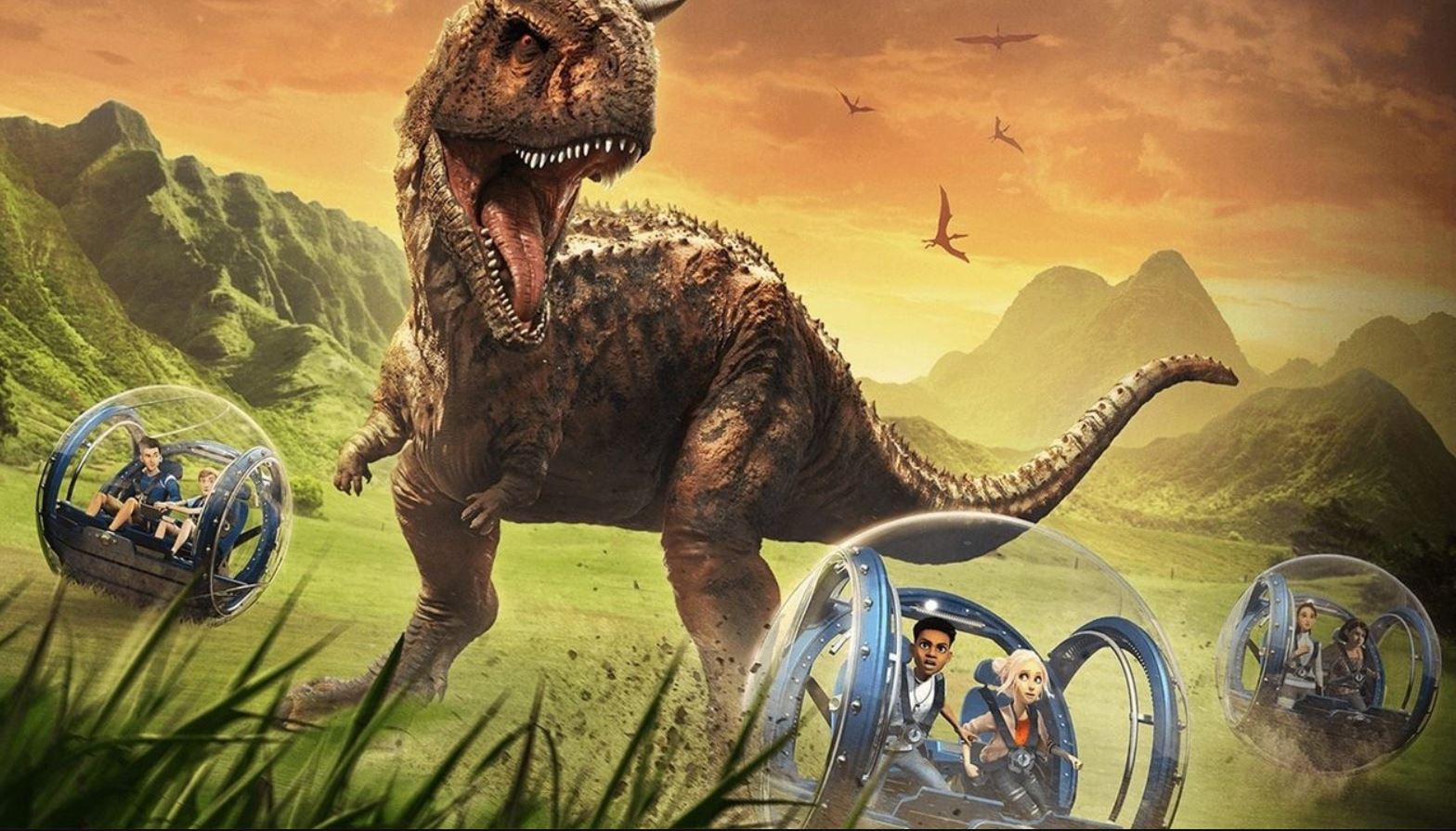 Now you know you don’t have many days left.

Scott Kreamer said through Entertainment Weekly, “We’ve done 26 episodes of kids running away from dinosaurs in the jungle, so what can we do that still feels like part of the bigger story, but turns things around, ups the ante, raises the threat to kids?”

So, how much excitement does that adds to your list of entertainment?