Julius Onah is all set to wear the director’s cap for the upcoming movie of the Marvel Studios Captain America 4. He will be the captain of the ship making the magic happen on the screen.

We know you are all pretty keen to catch more details about the forthcoming movie of the Marvel Studios. So what are you waiting for? Continue reading further to learn more updates about Captain America 4. As of now, the storyline of the upcoming superhero movie of Marvel Studios has been kept under the wraps. Up until this moment, the production start date has also not been revealed by the makers of the film.

At the moment, we know one thing for sure and that is Anthony Mackie will be starring in Captain America 4. He will be seen playing the role of Sam Wilson in the movie as he officially took over the mantle of Captain America in Disney’s mini series The Falcon and the Winter Soldier. 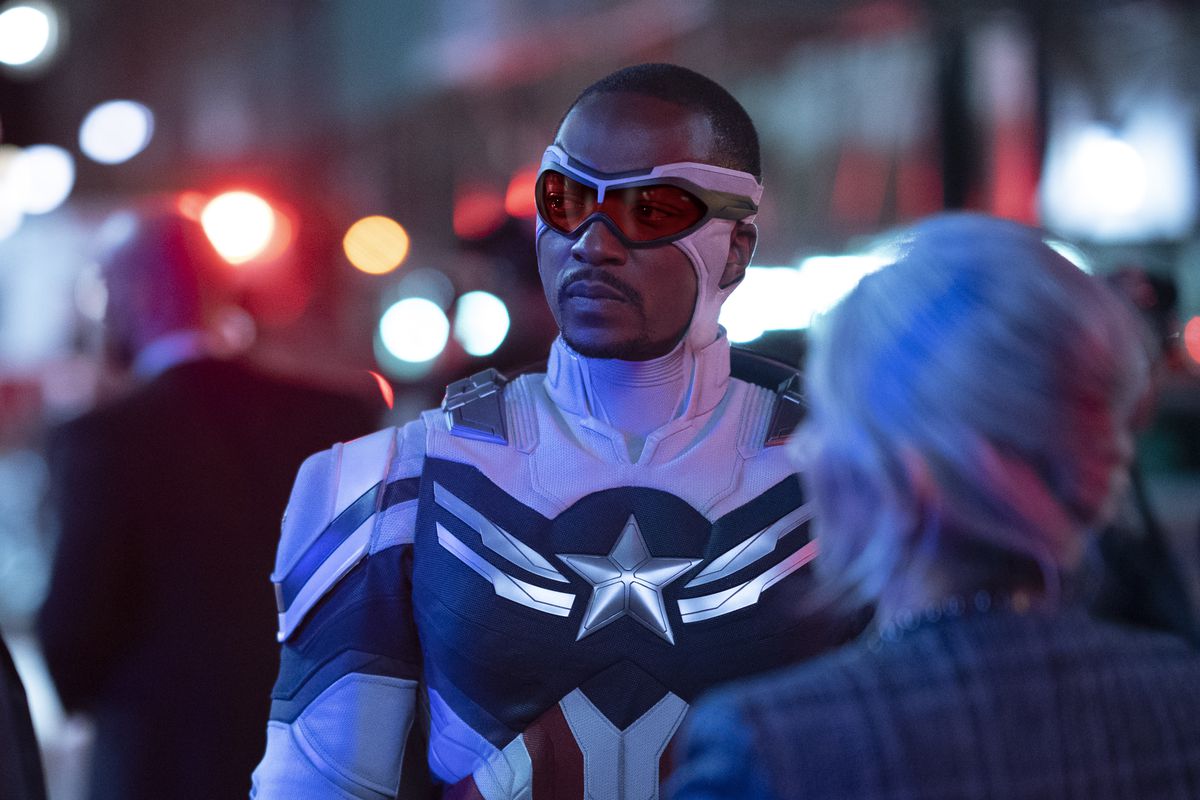 According to Deadline, the script of Captain America 4 has been penned down by the creator of the Falcon, Malcolm Spellman along with the help of the show’s staff writer Dalan Musson.

All you need to know about Julius Onah

Julius Onah was born on February 10, 1983 in Makurdi, Benue State in Nigeria. He is a filmmaker and actor by profession. He was brought up in the Philippines, Nigeria, Togo and the United Kingdom.

The American Nigerian filmmaker went to Washington-Lee High School in Arlington, VA and soon afterward he bagged his Bachelor’s degree in theater from Wesleyan University in  Middletown, Connecticut. The 39-year-old is best known for his work on the science fiction horror film The Cloverfield Paradox and the 2019s social drama Luce, which is based on the play of the same name by J.C. Lee. The film premiered at the 2019 Sundance Film Festival and it also earned three nominations at the Independent Spirit Awards, including Best Director.

In the year 2015, Onah also helmed a feature film named A Girl is in Trouble. The movie starred  Alicja Bachleda, Wilmer Valderrama, Columbus Short, and Jesse Spencer in key roles.

What’s next in store for Julius Onah?

Julius Onah has a lot of work in the pipeline. Apart from Marvel’s Captain America 4, he will also play the role of director for thriller film Bad Genius. At this point in time, he is also in the middle of developing the drama series The American Throne, for Universal Content Productions and it will produced by Esmail Corporation.

When we talk about the show, The American Throne, it will revolve around a time when a contemporary and reimagined America discovered itself as a monarchy. Julius is represented by WME and Gang, Tyre, Ramer. Are you looking forward to seeing Anthony Mackie in Captain America 4? Kindly let us know how excited you are for the upcoming film of Marvel Studios in the comments section below. Stay in touch with us for more updates from the world of Hollywood.