Julie And The Phantoms Season 2 Updates So Far

Julie and the Phantoms is a Dan Cross and David Hoge-created American musical comedy-drama television series that premiered on Netflix on September 10, 2020. The series is based on Julie e os Fantasmas, a Brazilian television show. 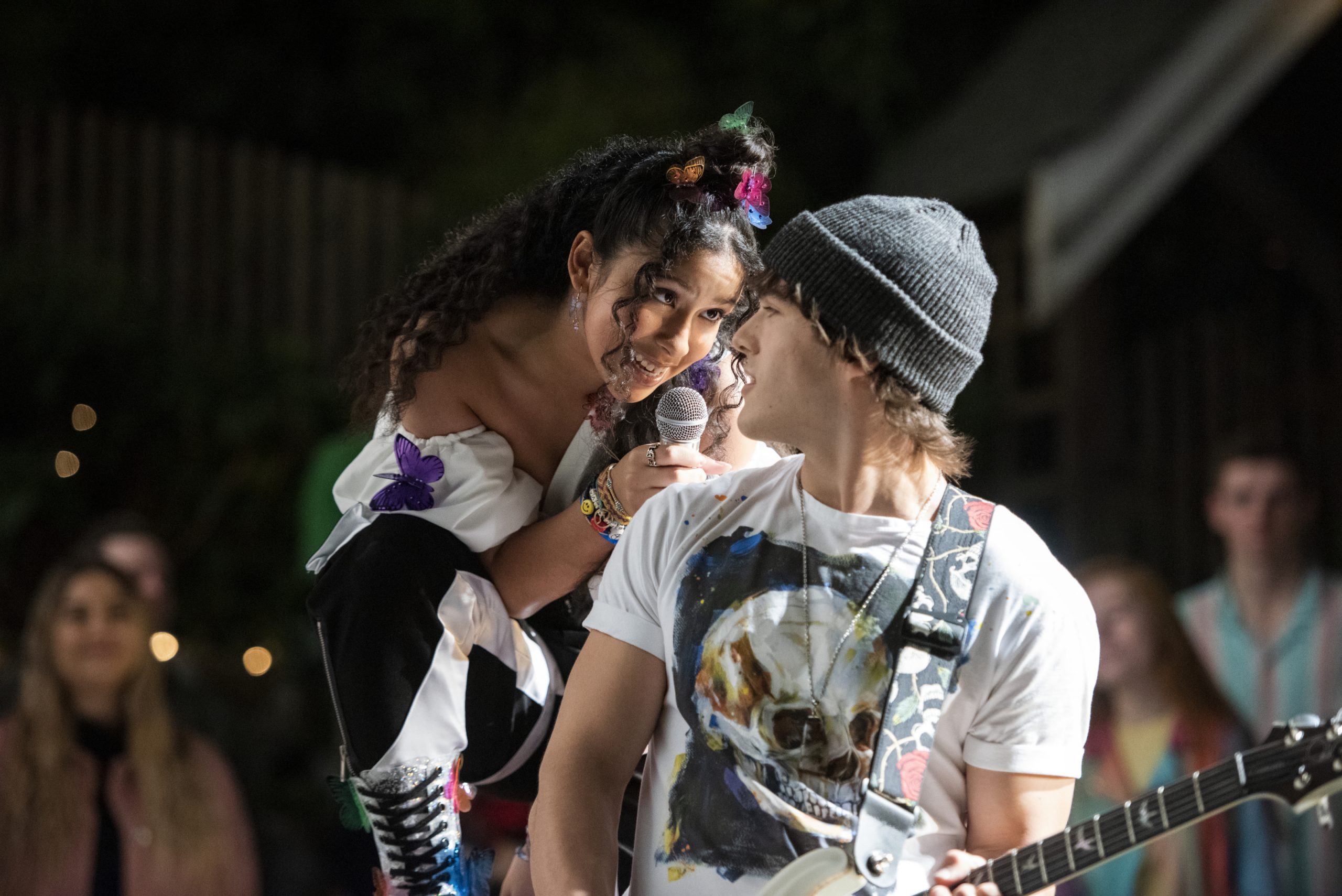 Julie Molina, played by Madison Reyes, is a high school girl with a passion for singing and making music who faces a setback after the death of her mother. Julie unwittingly summons the spirits of an old band from 1995 while attempting to conquer whatever is holding her back. Let’s see if another season is in development or not.

Julie And The Phantoms Season 2 – Renewed Or Cancelled?

According to many individuals and media outlets, season 2 of this enjoyable series is already in the works. However, no official confirmation from authoritative reports has yet been received. Netflix has not yet decided whether or not to renew or cancel ‘Julie and the Phantoms.’ However, without confirmation, it’s difficult to determine what the underlying issue is with this series.

Many of the show’s viewers, on the other hand, are clamoring for it to be renewed. We understand that this news is disappointing, but we’re letting you know so you don’t believe anything based on what you’ve heard. 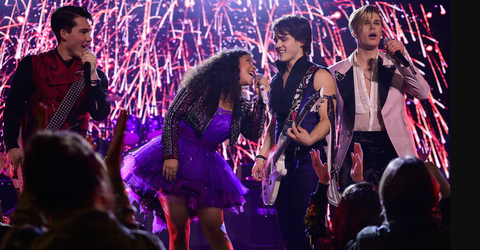 If there had been any news about the renewal of another season, we would have announced it earlier. But we do hope that the series will get renewed. Because it was well-received and many viewers demand for another season.

Another thing we know is that Julie and the Phantoms’ official Instagram account hasn’t said anything about the renewal. And the only things they post on their official account are birthday wishes and other such things.

Well, it doesn’t hurt to watch the show again. Because it’s so fun to do it.

A post shared by Julie and the Phantoms (@julieandthephantoms)

Executive producers David Hoge and Dan Cross spoke with a source regarding this. And they stated that, if there would be a season 2, there will be alot of things going on around the ghost. 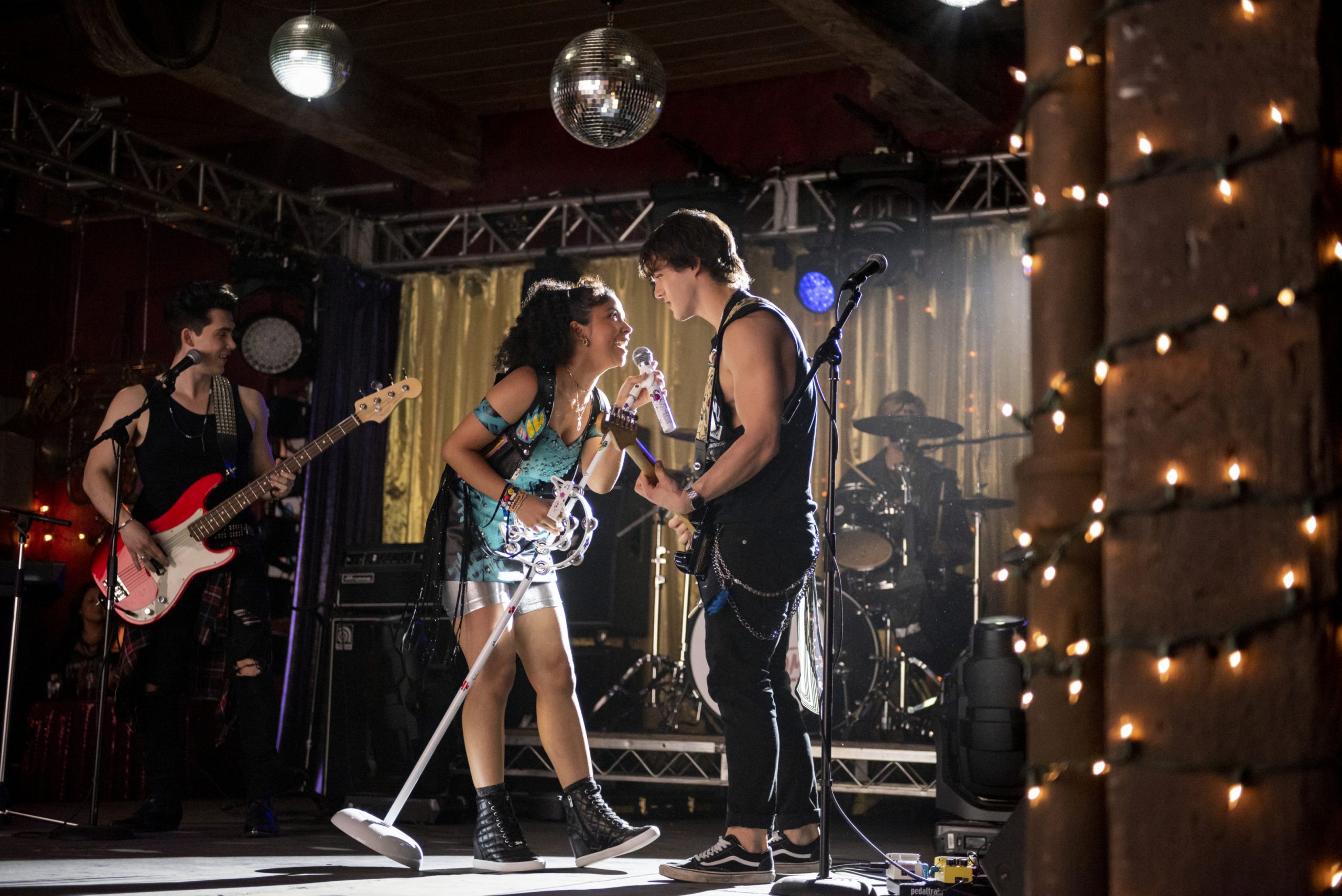 “If we are lucky enough to get a second season, the ghosts would have a lot going on. They’ve always wanted to get their music out there for the world to hear. Like Luke always says, they want that connection with their audience. A number one album? Song at the top of the charts?”

Adding, “Whatever it takes to be remembered for their music. But as you saw at the very end, there are still plenty of obstacles to get in their way. And now it seems there’s an ‘obstacle’ in the inner circle.”

Cliffhanger Clearance Can Be The Reason For Another Season

Because there is still unfinished business at the conclusion of the first season, we anticipate the plot to continue into the second season.

Caleb Covington has taken over Nick’s body for nefarious motives, as we can only guess. If there’s a season two, we’ll see more of that.

In fact, by the end of the episode, all of our ghost friends appeared to become corporeal, but are they really ghosts? That’s the biggest mystery which needs to be resolved. 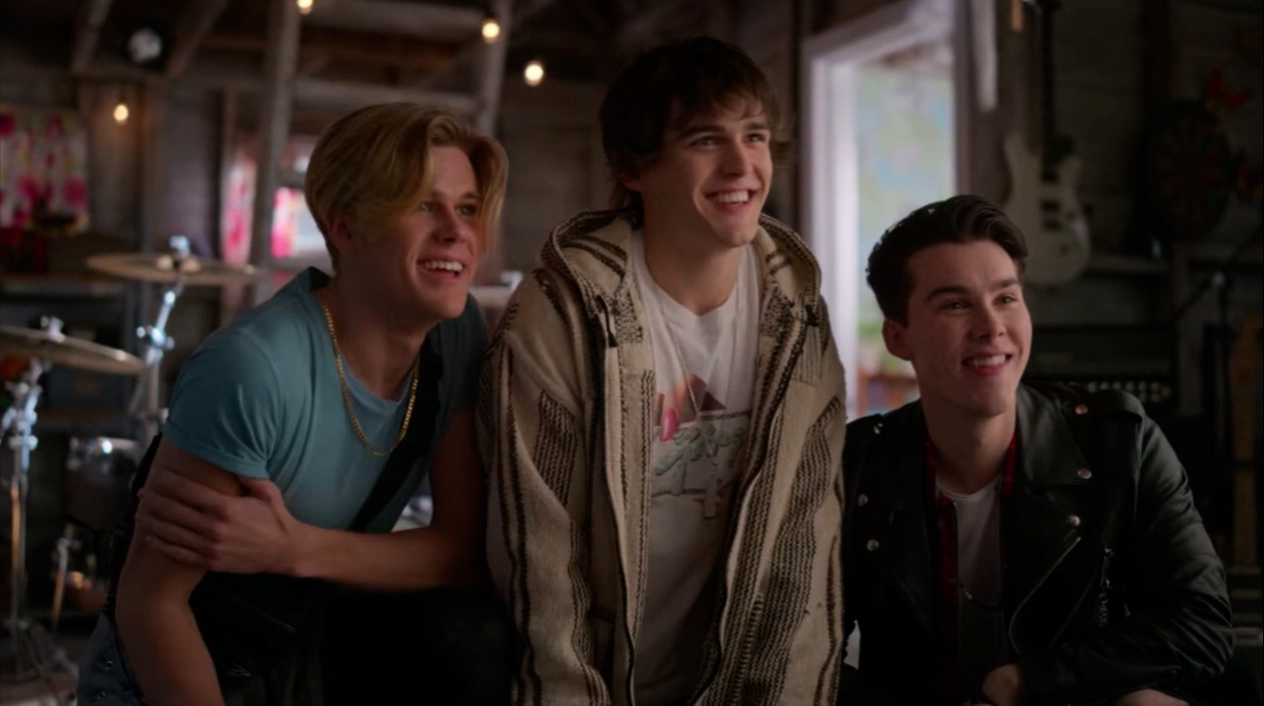 Ortega stated, “Honestly, that gets answered very early on in the next season. So I’ll get socked if I spoiled that. It was meant to leave you in some suspense and hopefully some intrigue – hopeful that something magical is occurring, and that it’s not the end for these three characters.” 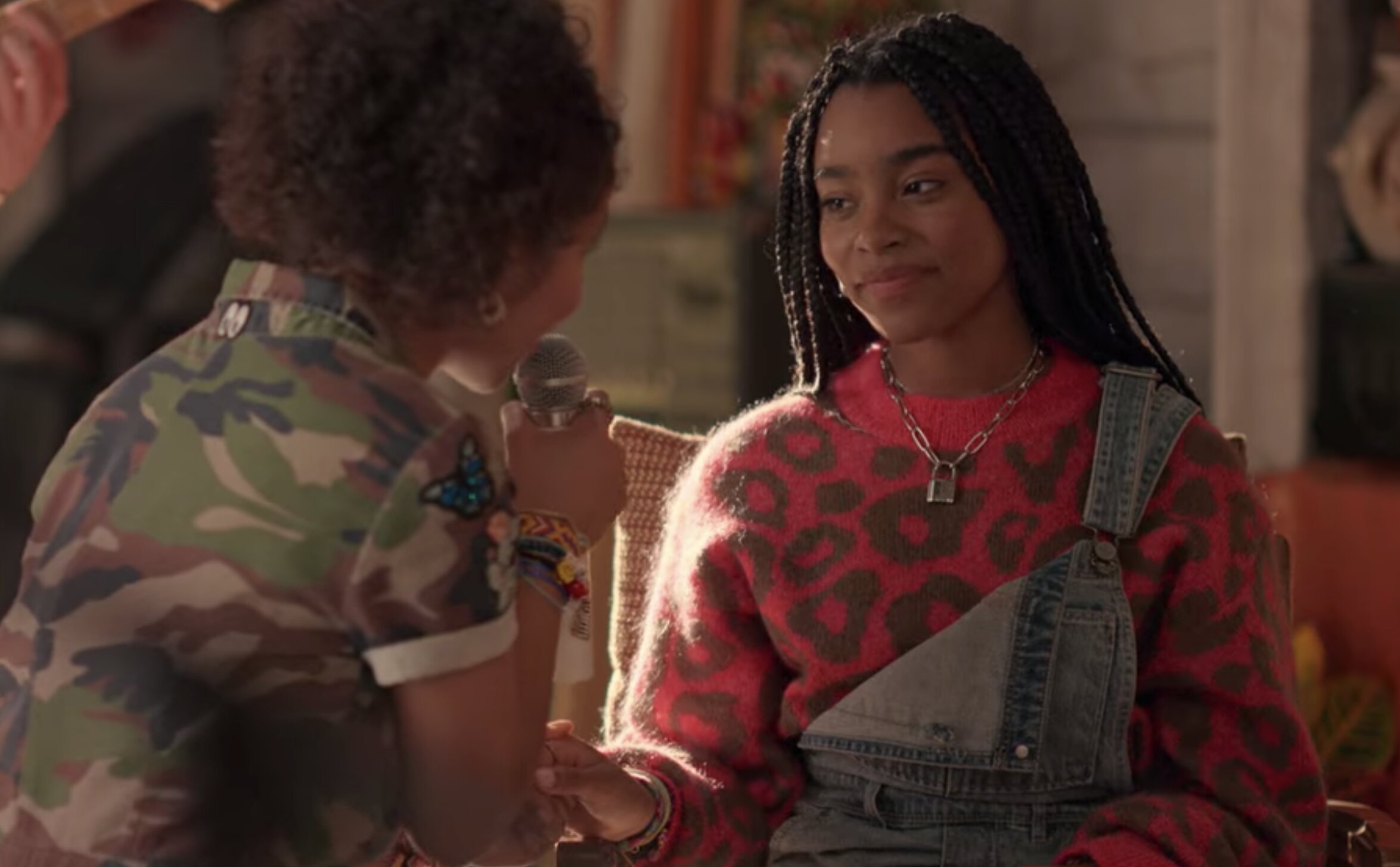 As you can see, even the cast and crew are looking forward to Season 2. And we hope it will be renewed soon. Don’t worry, if there’s any announcement on the renewal update, we’ll make sure to keep everyone informed.