Juliana Custodio has become a mother for the first time! With her newborn in her arms, she will embark on a journey that will take her into a beautiful world of parenthood.

According to her Instagram post on Tuesday, July 19, the 90-Day Fiancé alum and his fiancé Ben Obscrua welcomed their first child, a boy named Benjamin James Louis. 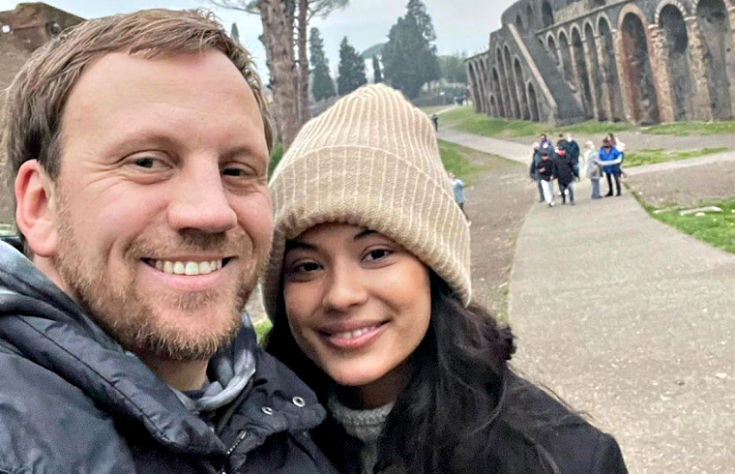 It is reported that the model announced her pregnancy news in November 2021, one month after news broke that she and her husband Michael Jessen had decided to end their marriage.

It was revealed in the new mother’s social media post that she breastfed her infant son at the hospital the day of his birth, noting that she had a “normal delivery without the use of an epidural.” 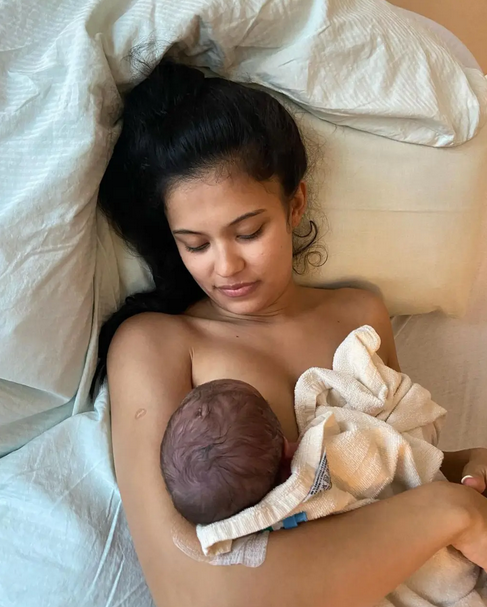 “I can’t describe the feeling of finally having my baby in my arms and finally feeling that I am a mother,” the former star of “90 Day Fiancé,” 23, told her Instagram followers. “With all those feelings come the fears too. Now it’s time to learn and grow with this little one.

“This is beyond a dream come true,” she said as she continued. “I’m so blessed with this beautiful family I have.

In November 2021, Juliana Announced She Was Pregnant

During a November 2021 Instagram post, the reality star’s partner announced that the couple was expecting a child, writing, “Baby on the way! A new adventure is about to begin! We are super excited and can’t wait to welcome our new addition into the family!” 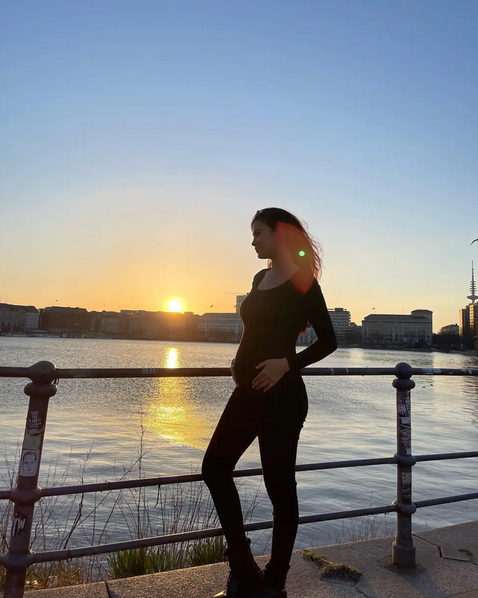 Following her subsequent announcement that she had confirmed her pregnancy, the TLC personality swiped at those who had criticized her. “Pls: if you have nothing good to say, please just leave,” she continued.

Obscura proposed to Custodio, a native of Brazil, in January. She filed for divorce from Jessen, 62, after one month of Calling him her “future husband” with a sparkler.” The wedding of Custodio and Jessen took place in October 2019, and it was documented on Season 7 of the show “90 Day Fiancé.”. 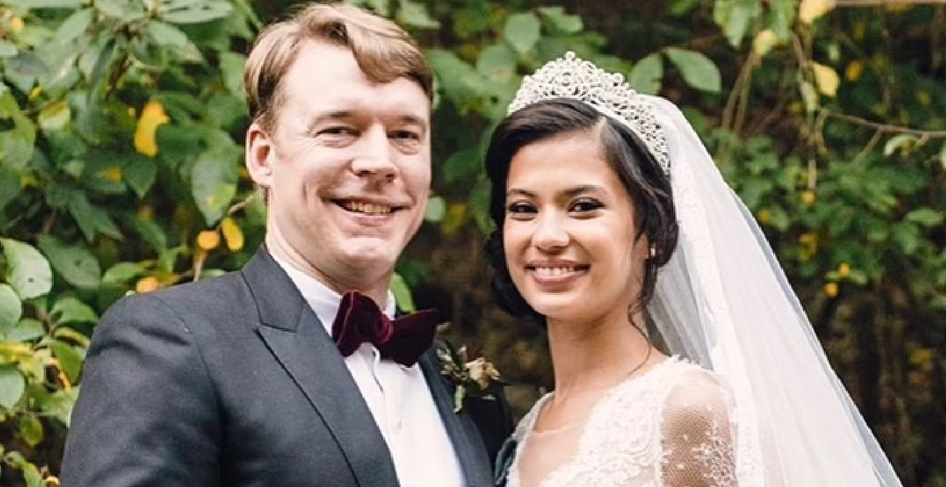 In October of the following year, Jessen announced the split of their relationship posting on the Instagram account. “Today is only our second wedding anniversary and, sadly, our last,” he captioned his 2021 reveal. “Our marriage is a Covid-19 casualty that will not be showing up in any statistics.”

It was in January 2021 that she got engaged to Obscura. Jessen praised that his ex-wife has arisen improved and tougher than ever while stating that he needed more time “under intensive care.”

At the end of his letter, the ex-reality star said that he did not blame Custodio for “wanting to leave” and that he was glad she had “moved on and quickly found someone new” to replace him.

In response to Custodio’s post, she addressed the “toxic” nature of their marriage in her post. “You say I have found ‘someone new’, but the truth is, I found happiness within myself,” she wrote. “I left my life in Europe and career to live with you because I loved you. But I love myself more, to the point to recognize I am important, and I want to be happy.”

It is now Custodio’s turn to be a mother to a boy. Let us wish her the best in her parenting and pray that she could be happy with her fiancé for a more extended time.