The loved daytime alum and the Tony-winning actress Judith Light is set to be honoured with the Excellence in Media award at the upcoming 31st GLAAD Media Awards Ceremony. As announced previously the event is set to be held on March 19 at the Hilton Midtown, New York. 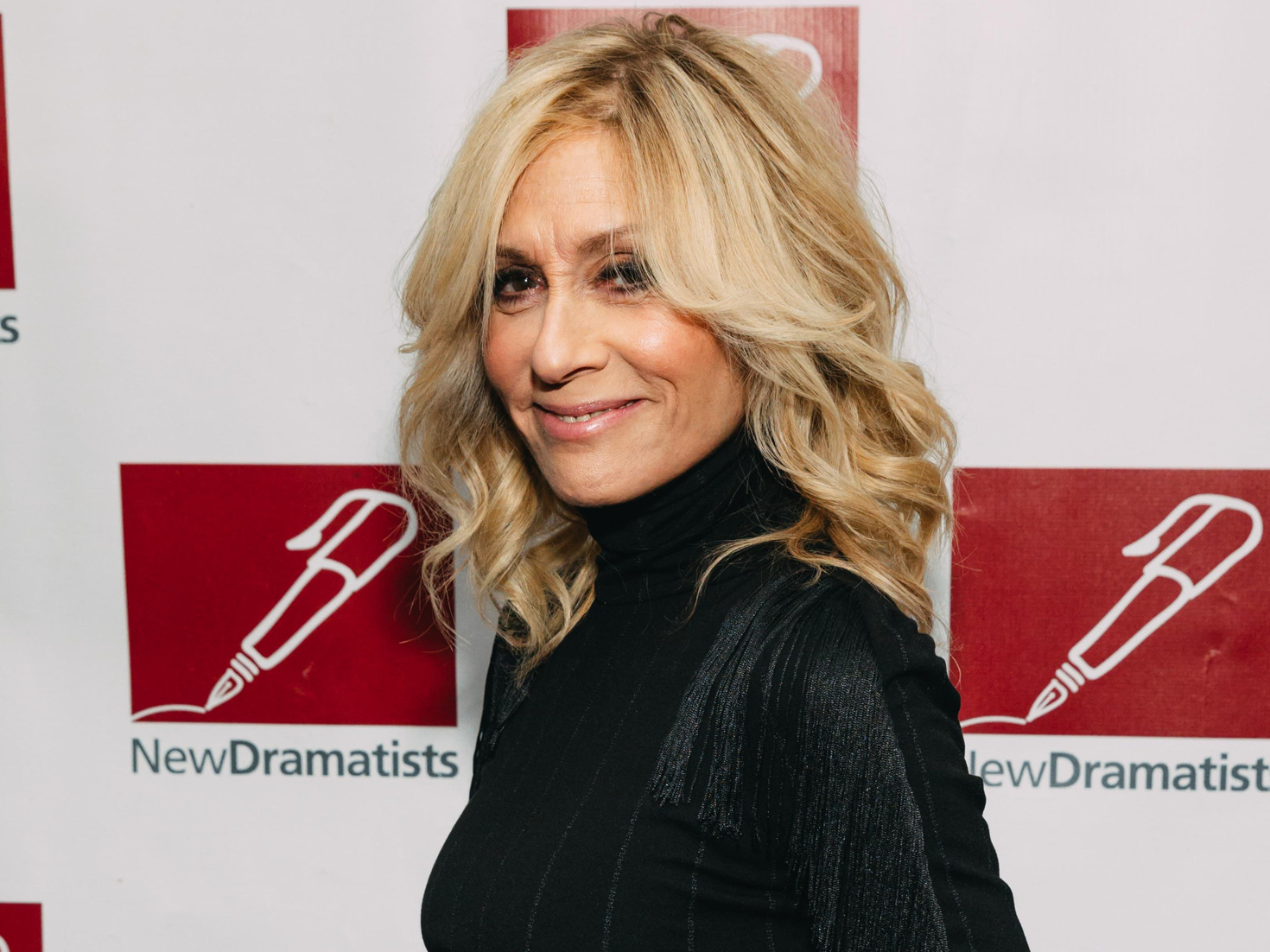 More About the GLAAD Awards

The 31st Annual GLAAD Excellence Award Ceremony will be hosted by the executive producer of NBC’s “A Little Late with Lilly Singh,” Lilly Singh and Judith is to receive her award from Lilly.

The professionals who make a significant difference in supporting the acceptance of LGBTQ+ people in society are honoured with the Excellence in Media Award. The professionals who have received the award till now include Ava DuVernay, Debra Messing, Barbara Walters, Robert De Niro, Julianne Moore, Diana Sawyer, Tyra Bank, Glen Close, Patti LaBelle and many others. 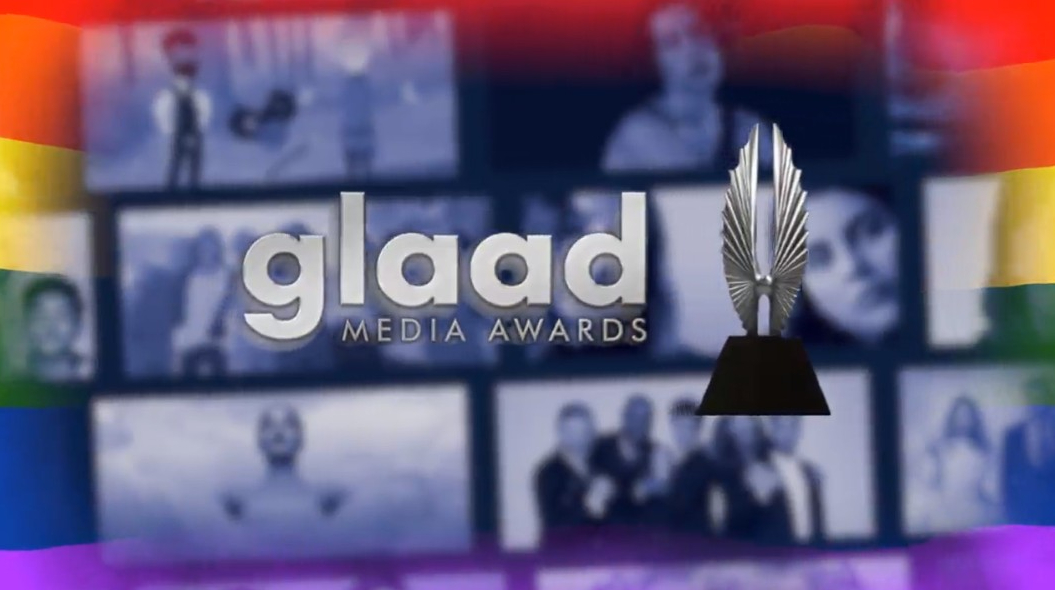 How was Judith Made to be the Nominee for the Award?

“Judith Light stood up for and with LGBTQ people when others in media and entertainment refused to speak up, and she has never left our side,” claimed GLAAD President and CEO Sarah Kate Ellis. “When the GLAAD Media Awards first started and was a small event with little visibility, she was one of the few entertainers who would join us in calling for LGBTQ representation, so it is only fitting to now honour her advocacy on what has become the largest LGBTQ stage in the world. From standing alongside LGBTQ people during the AIDS crisis to fighting for marriage equality, to now uplifting transgender people and issues, Judith advocates with a unique passion and an unending dedication that uplifts.”

Judith Light has won several Emmy and Tony awards for her work in television and Films. Light also received a star on the Hollywood Walk of Fame. in one of their recent works she is starring opposite Ben Platt and Bette Midler for a Netflix series called “The Politician.” The series itself has been nominated for a GLAAD Media Award.

Judith Light started her career in 1977 when she starred as OLTL’s Karen and was awarded two Emmys for the same. Light gained her mainstream fame and recognition in the 1980s when she starred in the sitcom Who’s the Boss. The light was also the part of the cast of Transparent, a  Golden Globe-winning Amazon show and also a part of The Assassination of Gianni Versace which is an Emmy winning show itself. All the above three shows have gained a lot of critical appreciation and have made to list of nominations for the GLAAD Media Awards.

Apart from her glamourous entertainment career and her recognition for the same Light has done extensive work in the field of philanthropy especially her fight to end AIDS and standing for the rights of the LGBTQ community. She was also awarded an Isabelle Stevenson Tony Award for the same in 2019.

Broadway will be in the spotlight for this year’s annual award ceremony as the Outstanding Broadway Production Category has been reinstated this year. The nominee’s list includes “Slave Play, Jagged Little Pill, Choir Boy, The Inheritance and What Constitution Means to Me.”