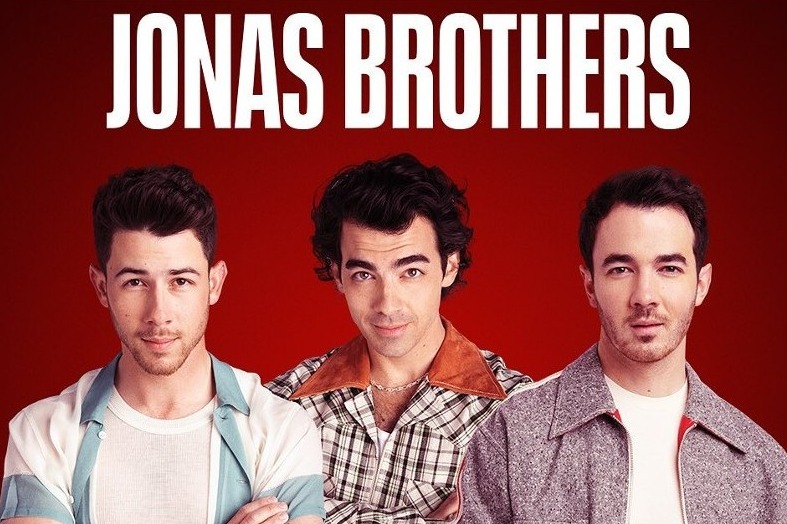 The much-loved trio has recently wrapped up their “Remember This” Tour which followed their exclusive Sin City residency shows this past June and November. Nick, Joe, and Kevin Jonas’ 40-plus date run across the U.S. topped the “2021 Year End: Top 100 Tours” chart.

The Jonas Brothers have confirmed dates for their return to Las Vegas next year. Billed as “Jonas Brothers: Live in Las Vegas,” the trio will perform as part of a residency at Dolby Live at Park MGM on February 17, 18, and 19, 2023.

They have recently performed at the arena this year in soldout shows. Considering the hype their announcement got, it’s safe to predict that the sensational brothers are going to witness three more sold-out venues. 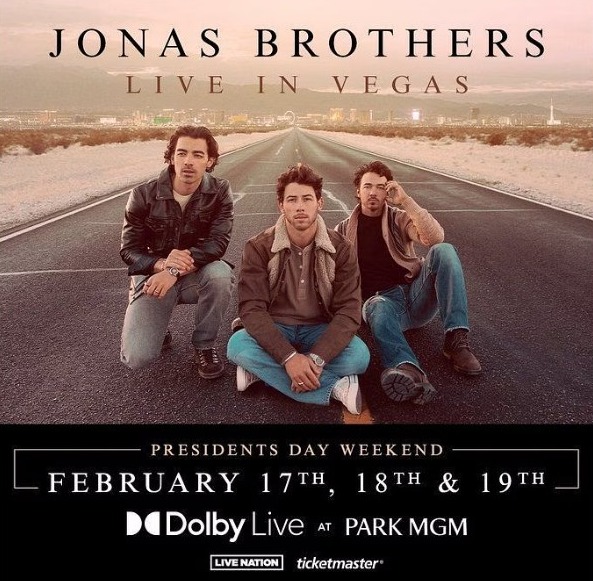 “We couldn’t be more excited to start sharing everything we’re planning for 2023 and 3 more shows in Vegas is the perfect way to kick things off 😏 We’re back at Dolby Live at Park MGM this February!!” they wrote on Instagram.

There will be a presale for Jonas Brothers: Live in Las Vegas tickets on Wednesday, December 14, 2022, at 10 AM PT exclusively available for the Jonas Brothers fan club.

There is another presale for the members of MGM Rewards, MGM Resorts International’s reimagined loyalty rewards program, and Live Nation and Ticketmaster customers. It will take place on Thursday, December 15, 2022, at 10 AM PT. 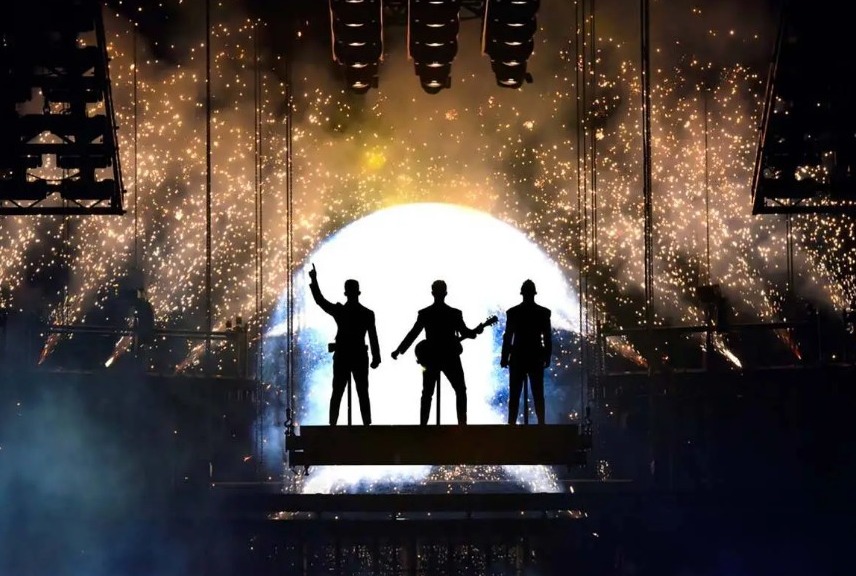 The general sale for Jonas Brothers: Live in Las Vegas residency show tickets will take place on Friday, December 16, 2022, at 10 AM PT. The tickets will be available on Ticketmaster, which is the official ticketing partner of the pop band.

How to Get “Jonas Brothers: Live in Las Vegas” Tickets?

You can get your tickets to the Jonas Brothers’ Las Vegas residency shows from Ticketmaster. It’s the most hassle-less and risk-free platform to buy your tickets to any nearby event. Follow these steps:

That’s it. Your tickets will be delivered to you at the registered email. You can also find them in the Ticketmaster app.

How much are the Jonas Brothers’ Las Vegas Residency Tickets?

The general on-sale price for the Jonas Brothers’ live-in Las Vegas residency tickets will start from $49. The exact price of the tickets depends on the type of pass and the platform you are buying from. Some platforms charge more processing fees and commissions than others.

Ticketmaster is the best platform to get your tickets to Jonas Brothers’ Las Vegas residency tickets at the lowest prices. You can also buy them in the presale to make sure you get the tickets at no extra cost.

However, if you are buying from third-party websites or resellers, you may have to pay additional prices.

Are you going to see the Jonas Brothers live in Sin City?