Jonah Hill is all geared to essay the role of John Daly in the forthcoming biopic on the PGA tour legend! For those of you who are unaware, let us tell you, John Daly is one of the biggest personalities in the world of golf and now he will be the subject of a feature film.

As per the reports of CBS Sports, The Wolf of Wall Street star will be playing the role of John Daly in the forthcoming biopic based on the life of the PGA tour legend. Continue reading further to learn more about the upcoming biopic. 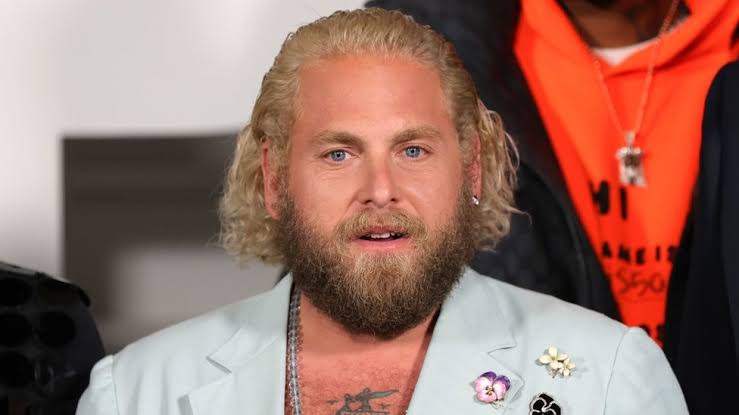 Yes, you read that right. The Don’t Look Up star will be seen playing the role of John Daly in the upcoming biopic on the PGA tour legend. John is well known as the ‘bad guy of golf’. He is a controversial figure in the sports industry.

It has been reported by Above The Line, that the forthcoming biopic based on John Daly’s life will cover “the excesses, scandals, and athletic achievements” of the golf player throughout his career. The movie will be directed by Anthony Maras. In the past, Anthony directed the 2018 film Hotel Mumbai. 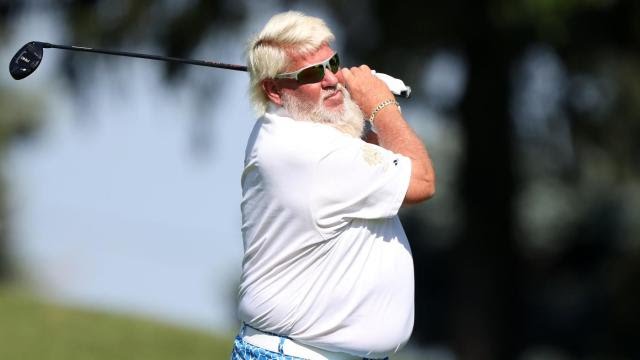 Here’s everything you need to know about John Daly

John Patrick Daly is an American professional golfer on the PGA Tour and PGA Tour Champions. He was born on April 28, 1966, in Carmichael, California, U.S. His father Jim Daly is a construction worker for industrial plants, on the other hand, his mom Lou Daly is a homemaker.

John also has an older sister and brother. He and his family moved from California to Dardanelle, Arkansas, when he was four years old. He started playing golf the next year. Right from his early days in golf, he was an admirer of Jack Nicklaus, the dominant professional player of the time. 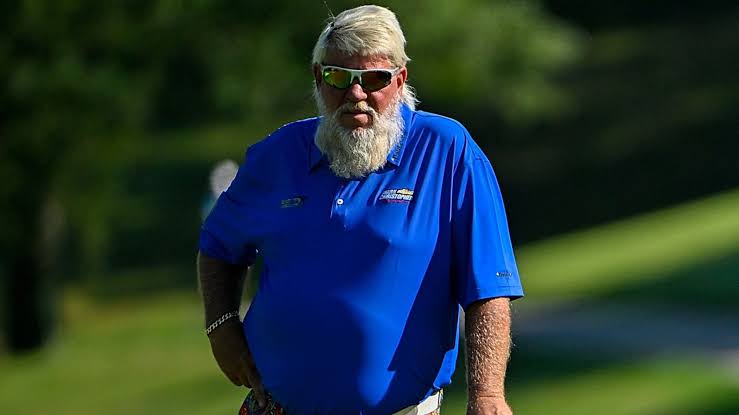 Daly is pretty famous for his non-country-club appearance and attitude, his exceptionally long backswing, the inconsistency of his play as well as his personal life.

Yeah, you read that right. Throughout his life, the golf player got married not once or twice, he got hitched a total of four times. First, he tied the knot with Dale Crafton in the year 1987. The pair got divorced in 1990.

Then, in the summer of 1992, Daly walked down the aisle with his second wife Bettye Fulford. The pair’s divorce got finalized in 1995. The former couple shares a daughter, Shynah Hale. He and third wife Paulette Dean got married during the same year his divorce from Fulford got finalised. 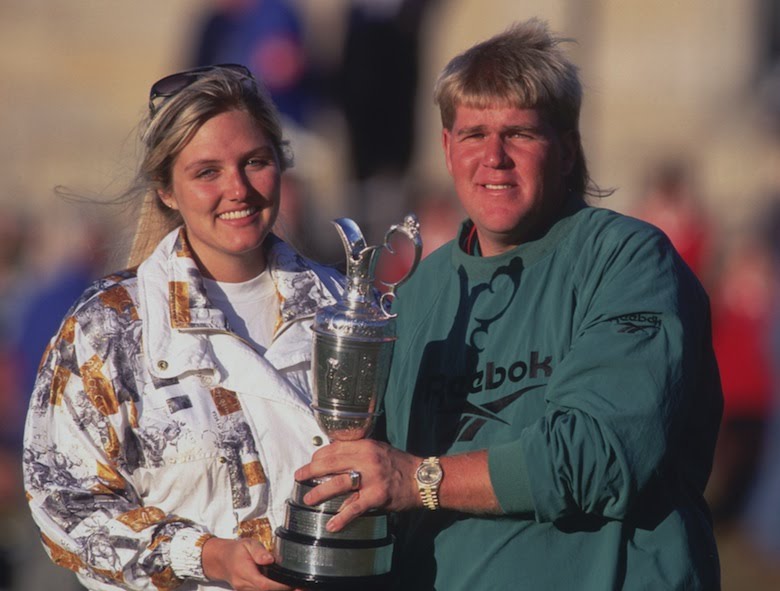 John and Paulette welcomed their first and only child together, daughter, Sierra Lynn, on June 1, 1995. They got divorced in 1999. Soon afterward, he went on to marry Sherrie Miller. Their son John Patrick Daly II joined them earthside on July 23, 2003. The pair’s divorce got finalized in 2007.

Are you looking forward to seeing Jonah Hill play the role of John Daly in the forthcoming biopic on PGA tour legend? Kindly let us know your thoughts in the comments section below. Don’t forget to stay tuned with us for the latest updates from the world of showbiz.