The internet’s favorite star, Keanu Reeves, is returning in his most popular avatar, John Wick. The first teaser trailer of the fourth instalment in the film franchise has been released. The teaser features some stunning action sequences, for which the franchise is known. 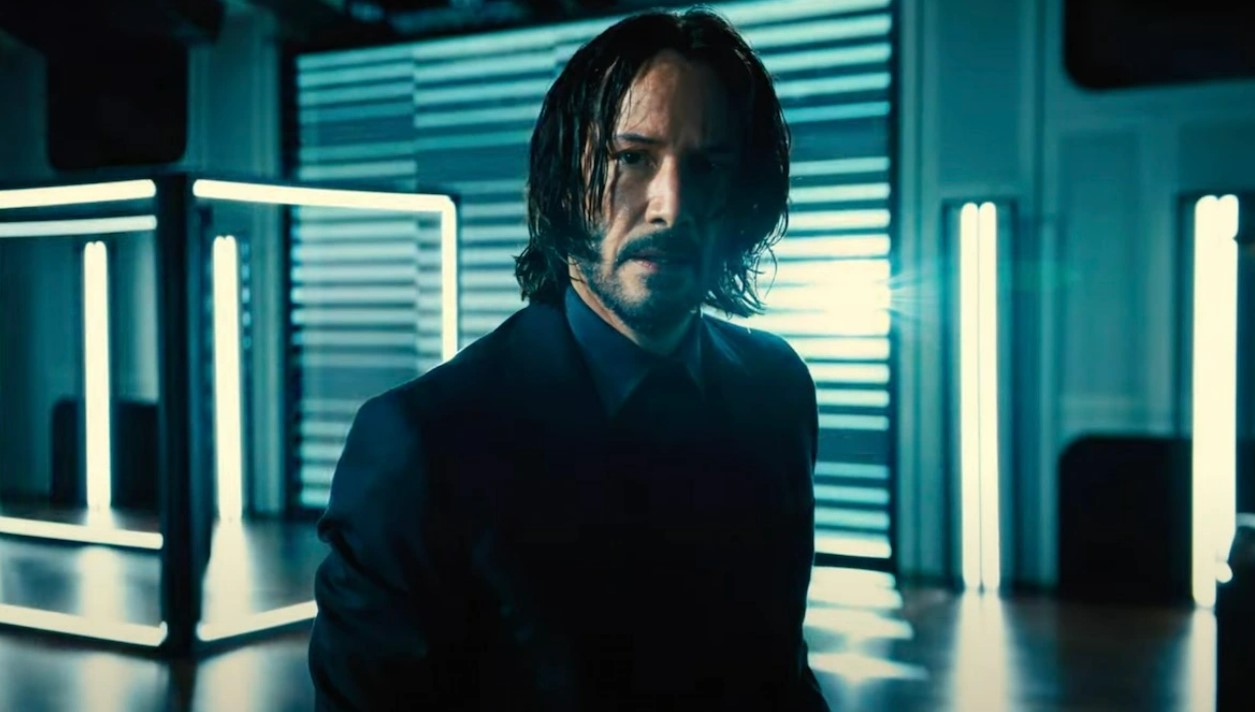 The film has been titled John Wick, the same as the first film of the series which was released in 2014. The project is the direct sequel of 2019’s John Wick: Chapter 3 – Parabellum, which ended with John Wick and The Bowery King teaming up against the High Table.

The teaser was unveiled by Keanu Reeves himself at the San Diego Comic-Con on Friday. Reaves apparently surprised the crowd with the footage as he entered the ‘Collider’s Directors on Directing panel’, where the film’s director Chad Stahelski was also present as a panelist.

The 1-minute 5 seconds teaser trailer features the much-loved assassin fighting against a number of enemies. The teaser portrays the film to be full of action, guns, swords and fights. The film is slated to release in theatres on March 24, 2023. Watch the teaser below.

The first footage of the film has been received well by the audiences. One fan commented, “John Wick is such an iconic character that symbolizes a special type of movie. Release no other trailer. You’ve shown us what we want to see. We will be there.” While another one wrote, “One of the best action movies franchises of all time for sure. Can’t wait for John wick 4 to come out.”

The Film was Announced in 2019

The film was announced on May 20, 2019, shortly after the release of the third instalment. It was supposed to be out in May 2021 but was delayed due to the pandemic. The filming began in Berlin in June 2021 and went on till October of the same year. Apart from Berlin, the film was also shot in Paris, Japan and New York City. 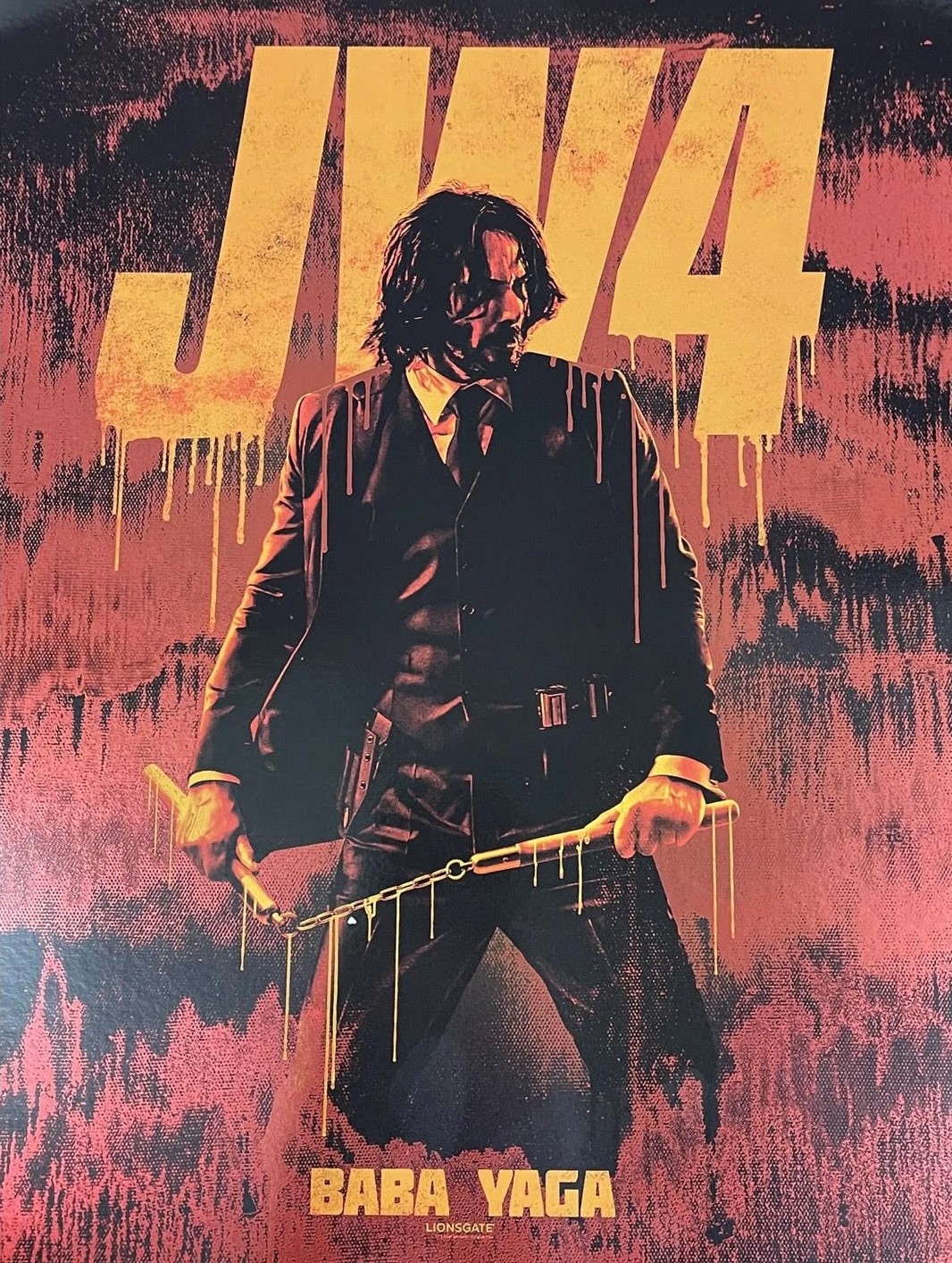 The official synopsis reads, “John Wick (Keanu Reeves) takes on his most lethal adversaries yet in the upcoming fourth installment of the series. With the price on his head ever increasing, Wick takes his fight against the High Table global as he seeks out the most powerful players in the underworld, from New York to Paris to Osaka to Berlin.”

Apart from Reeves as the title character, the film will star Laurence Fishburne as The Bowery King, Ian McShane as Winston and Lance Reddick as Charon. As per reports, Japanese singer Rina Sawayama will be making her Hollywood debut with the film. She has been cast as a new character in the franchise. 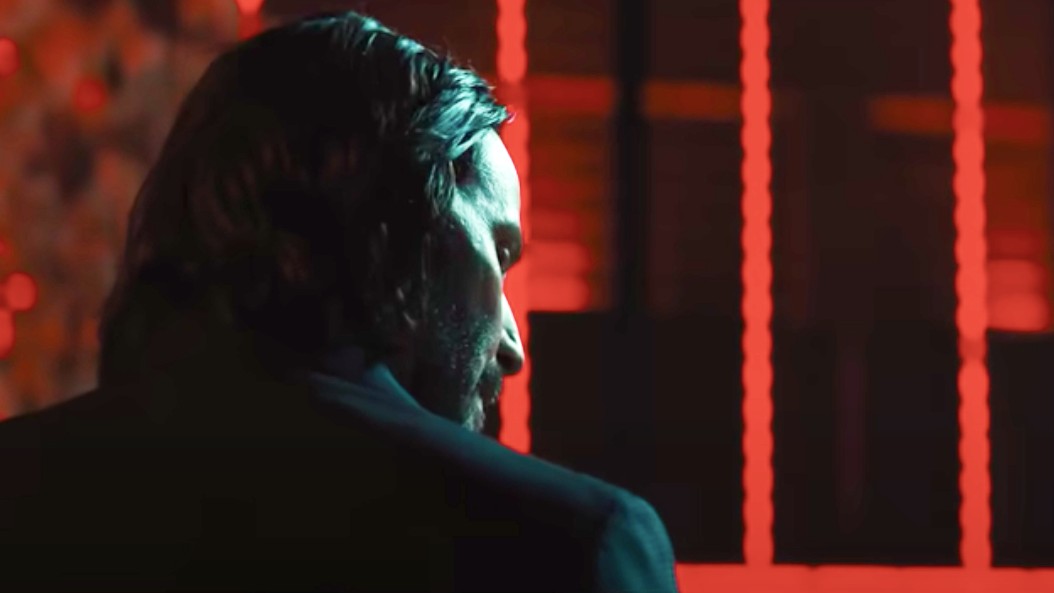 Other cast members will include Donnie Yen, Shamier Anderson, Bill Skarsgard, Hiroyuki Sanada, Scott Adkins, and Clancy Brown. The film has been directed be Chad Stahelski, who has directed all the films in the series till now.

John Wick Chapter 4 has been produced by Basil Iwanyk, Erica Lee and Stahelski, while Keanu Reeves and Louise Rosner have served as executive producers.

Are you excited to watch Reeves as John Wick again? Let us know in the comments section.