John Legend has just announced his eighth studio album, and it is named after him! On Friday, the singer announced the release date of his upcoming album titled Legend. The album will drop on September 9 via Republic Records. 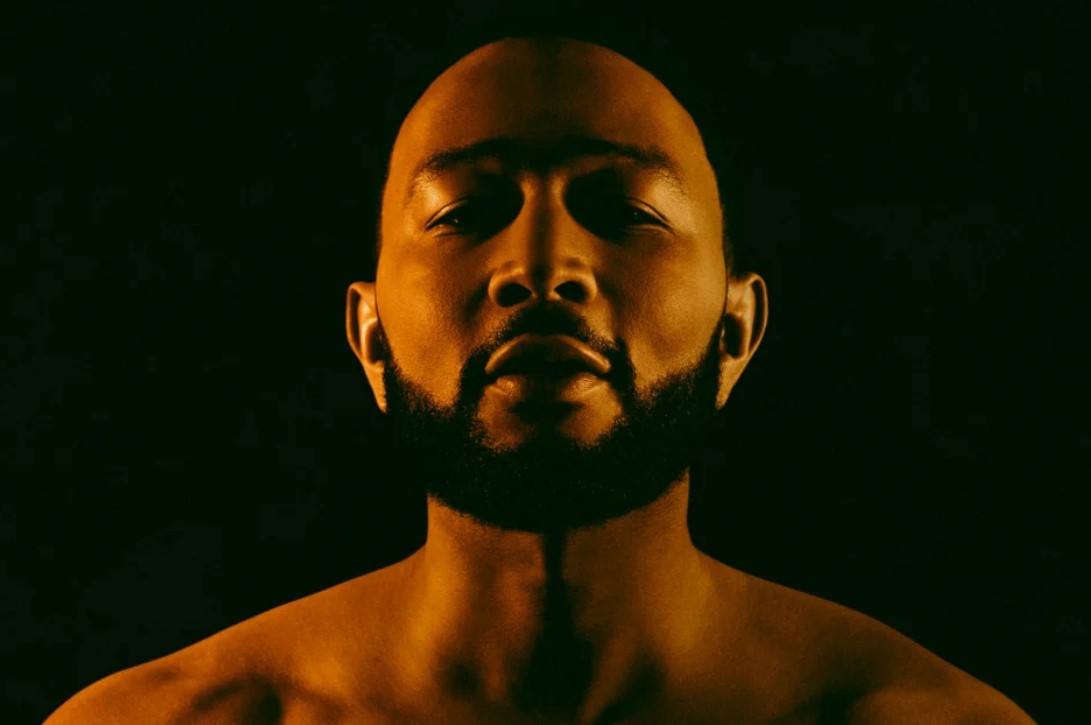 Legend Will Be A Double Album

The project is a bright double album that will be “suffused with an unapologetic spirit of sensuality and joy, informed by the full vulnerability of pain, praise and healing,” as per the official statement.

Talking about how he used his own name for an album for the first time, John Legend said, “Until this point, I’ve never used an aspect of my name as the title of an album. “I had to earn that, to live up to it by delivering in the performance and the music. And this is me saying I’m proud of who I am, I’m confident in the work I’ve done, and I’m just going to declare it.”

John has already released two singles from the album: “Honey” with Long, and “Dope” with rapper JID. The 43 year old singer also kick-started the second phase of his Las Vegas residency, Love in Las Vegas, at The Zappos Theater at Planet Hollywood on Friday, which will go on till August 20. The residency will then return from October 14 to October 29. 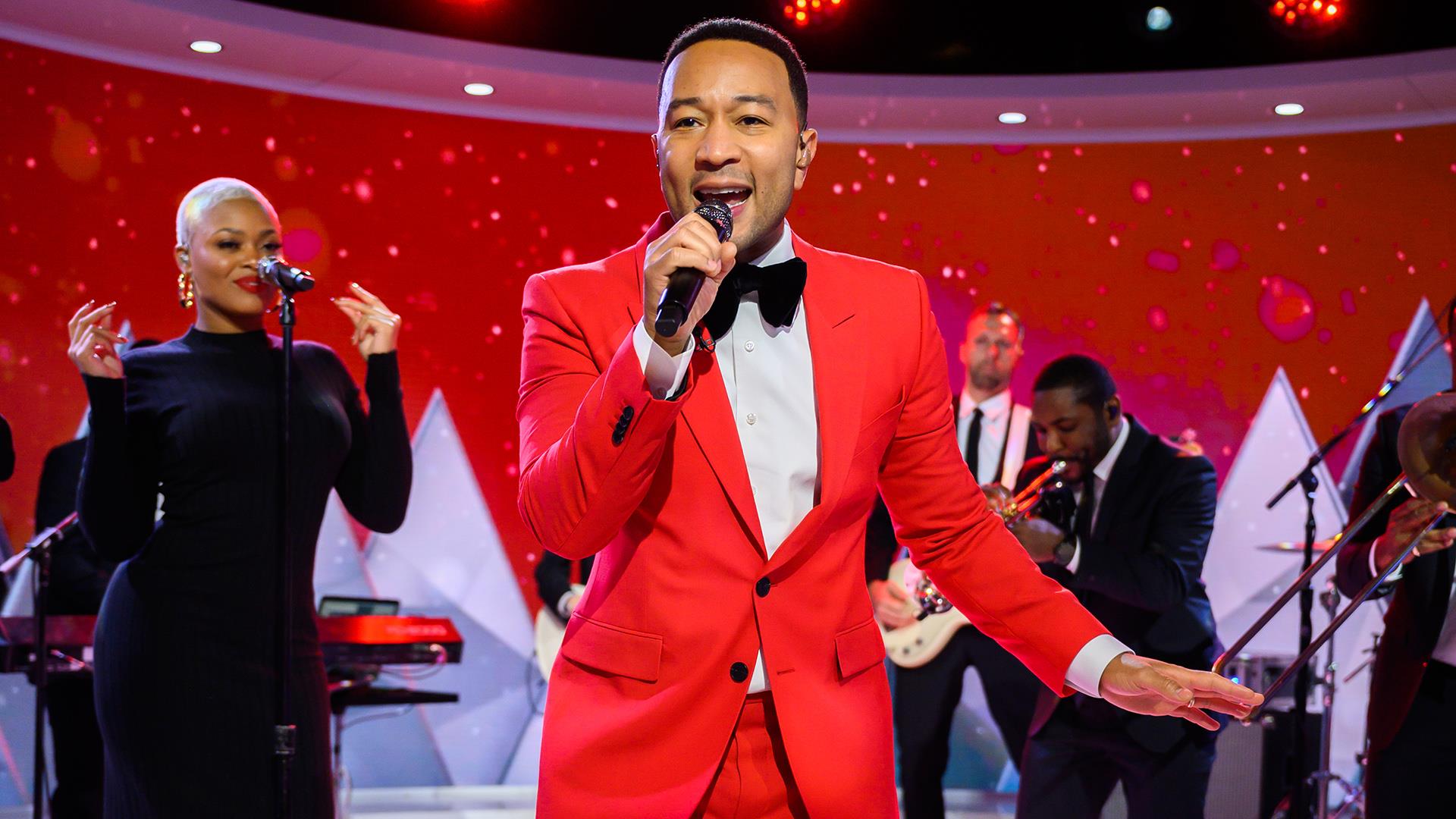 “All She Wanna Do” ft. Saweetie Released 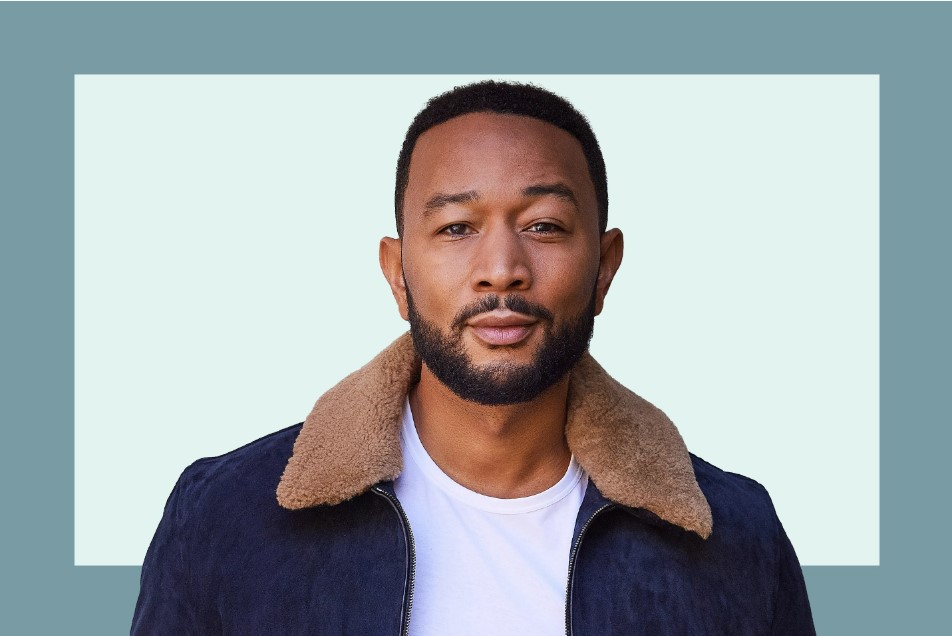 As a part of the announcement, the singer also released the track from his album, “All She Wanna Do” which features Grammy Award-nominated rapper Saweetie. The roller disco jam is the third overall track to be released from the album.

The song was co-written and produced by Ryan Tedder, Monsters and Strangerz, Zach Sketon, Andrew DeRoberts, and Halatrax. Talking about the vibe of the track, Legend said that he was trying to go for a Michael Jackson Off the Wall-era feeling mashed up with a Whitney Houston “I Wanna Dance With Somebody” groove.

“It’s about a woman that you see out in a club who is just living her best life, embracing the party life and you want to be a part of it! You want to touch this energy that she has,” said Legend. The song has been received well by the listeners.

Are you excited about this upcoming album? Let us know in the comments section.