Jisoo From BLACKPINK Confirmed To Finally Release Solo Music In 2023

Jisoo from BLACKPINK will finally release some solo music this year. It has been confirmed that she is working on a solo album. 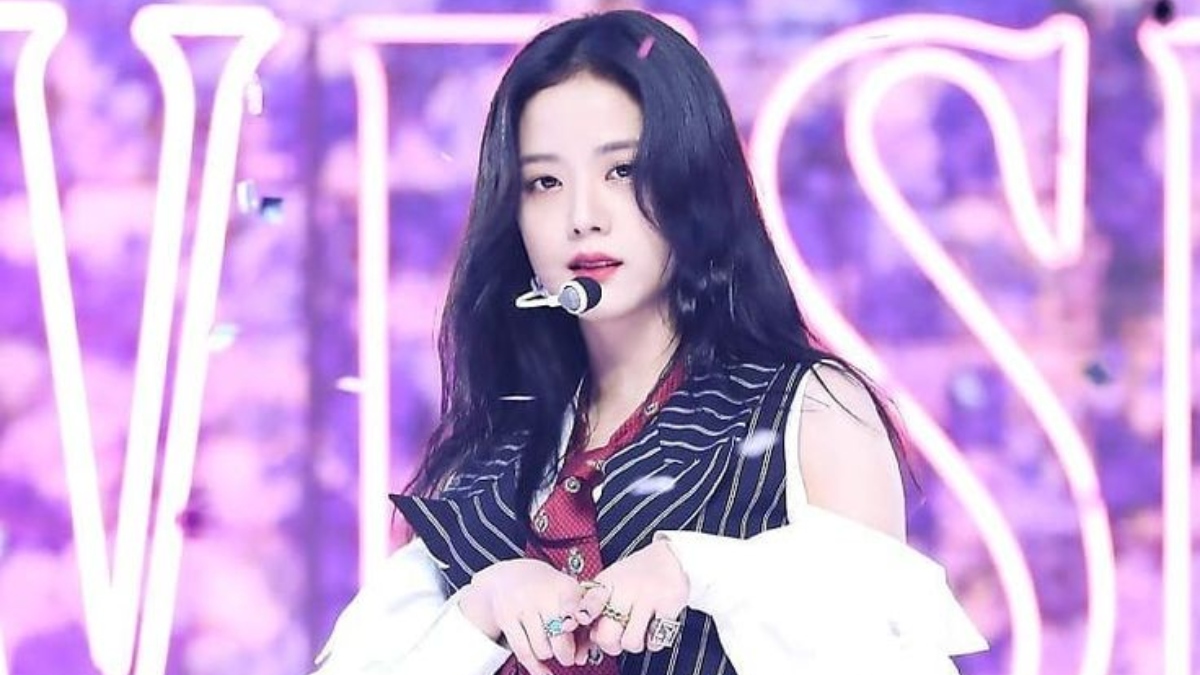 BLACKPINK is a popular girl’s K pop band that consists of Jennie, Jisoo, Lisa, and Rosé. Jisoo is the last member of the band who is yet to make her solo debut. She has already made her acting debut with the K Pop drama Snopwdrop.

Details About The Album

Her agency YG Entertainment released a statement to let the fans know what is happening. The statement quoted “BLACKPINK’s Jisoo is currently working hard on recording her solo album.”

It further read “While carrying out a busy world tour schedule since last year, she finished the album jacket photo shoot and worked on music production whenever she got the time in order to keep the promise with fans.”

Toward the end the statement gave a vague timeline and mentioned that “She will greet (fans) soon with good news.”

The fans are excited that it is finally happening. One fan wrote on Twitter “I’m excited for Jisoo’s solo debut. She has a beautiful voice,” while another shared “Excited to see what Jisoo’s solo debut will bring us bc her creativity is really out of this world.”

Will BLACKPINK break up?

As all the members release solo projects, will BLACKPINK break up? Some fans worry that the girls will enjoy creating music on their own and will not be a part of the group. But that is not true, the girls are currently on tour called Born Pink World Tour.

They have seen a lot of success as a group and it is better for their solo projects as well if they continue to remain a group. Groups in the past have broken up as they were unable to release any solo music while they were part of a group. But as these girls don’t have that problem, working together is not an issue so far. Another good sign is that they chose to come back together after 2 years of break.

BLACKPINK was put together by YG Entertainment. They made their debut in 2016 with the album Square One. They have been doing well in terms of sales and growing their fanbase ever since. In 2022, they released Born Pink, which marked the group’s comeback after two years of break to work on solo projects.

With the band currently on tour, fans are hoping for good news about BLACKPINK’s music or any of the girl’s solo projects. If Jisoo releases her album while they are on tour, would she perform any of her solo songs for the fans? 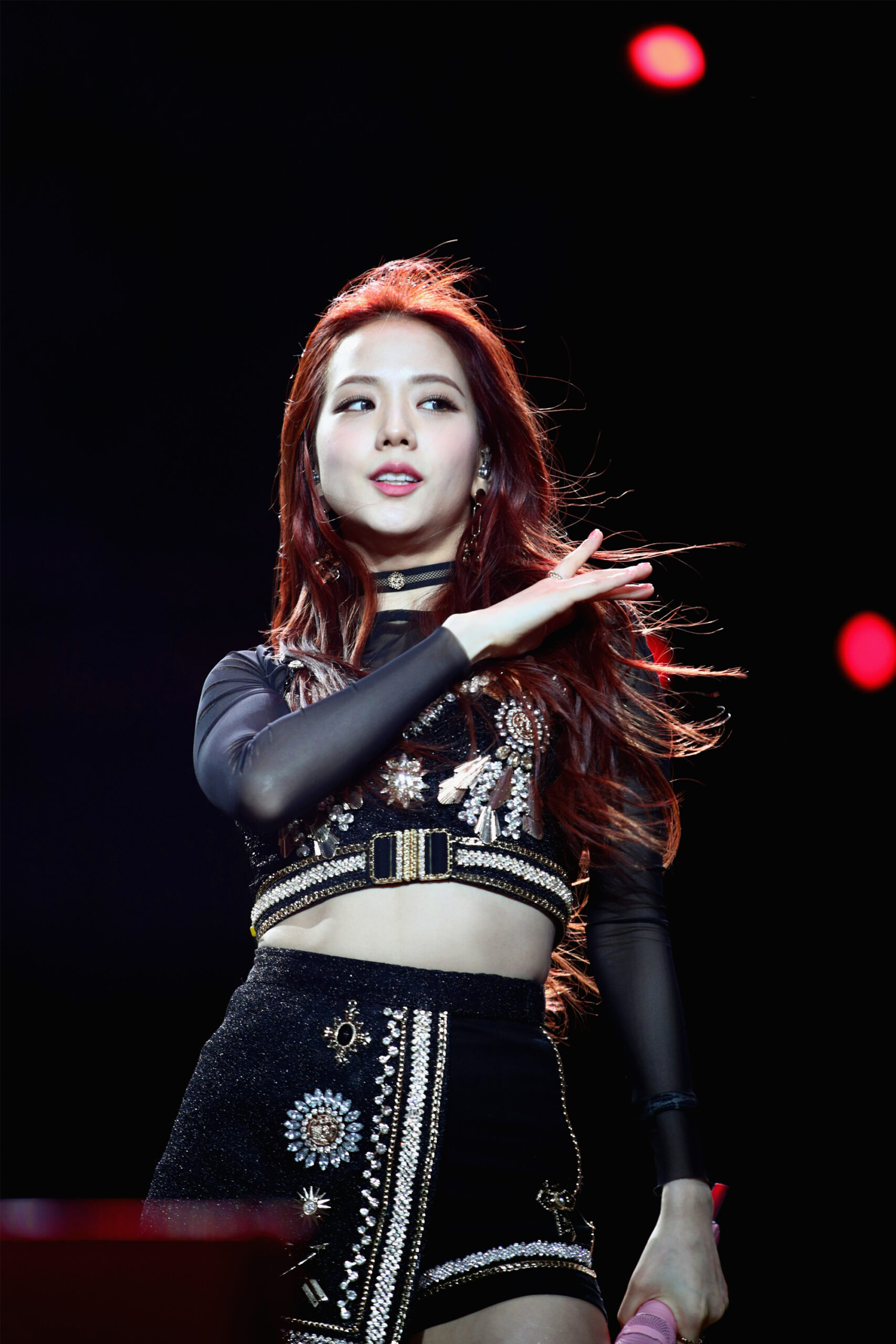 Fans are excited to learn that Jisoo is finally set on releasing solo music. They are eager to know more details about solo project but the agency’s statement did not disclose any information.

All that the fans know is that the album is currently being recorded. As the girls are on tour, that might take a while to properly record the album, go through the whole process, and release the music.