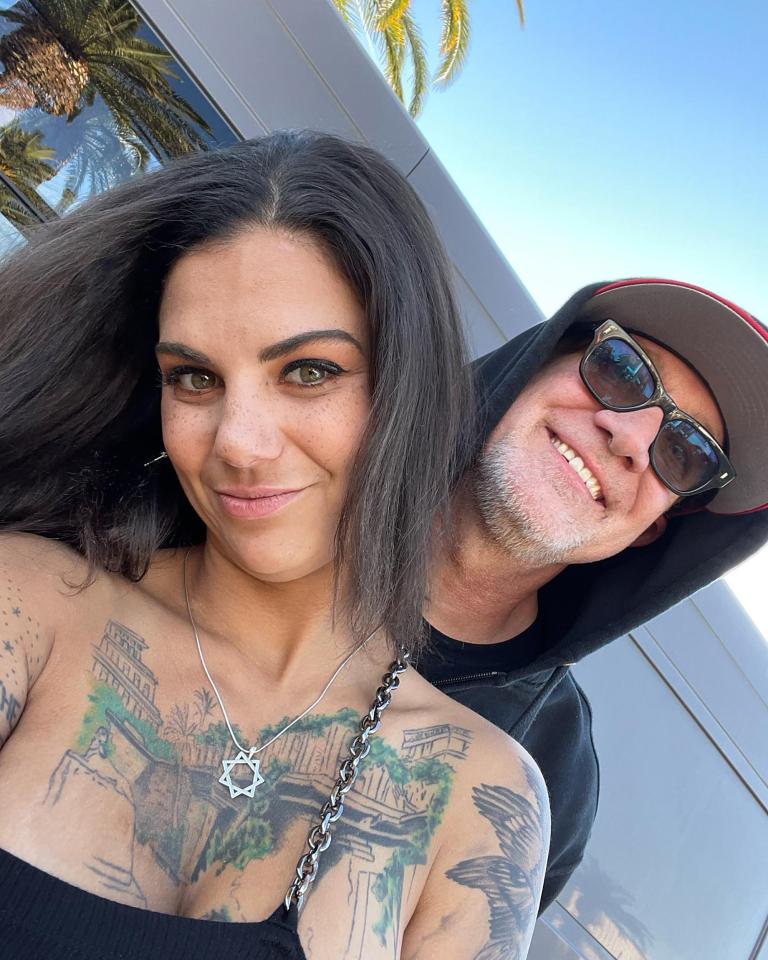 A Quick Change Of Mind She wrote on Instagram, “I love Jesse so much and was very hurt by what I saw when I went through his phone.” The 29-year-old Rotten stated that she went back home to James (53) because she has not discovered any text messages mentioning sex. “That’s why I am here working out the marriage that I believe in,” she continued. “There are things in the world with much more important than our lives.” Bonnie Rotten was at the top of her voice last week. However, she had a quick change of heart, while stating that  her accusations were “blown out of proportion to the degree that it didn’t need to go.”

Bonnie, whose real name is Alaina Hicks, stated “I would like to have peace in this time as I work on my relationship with my husband. There’s nothing more to it.” Not only this, but she blamed the media for turning her previous statement about her husband into “trash gossip”. “Thankfully everything is back to status quo over here,” the model concluded. “I would appreciate an end to all of this.”

In the caption, she asked for peace so she could “focus on having a healthy pregnancy.” If you aren’t aware, the model blasted the West Coast Choppers founder last week after believing that he had cheated on her. In his response, Jesse James denied cheating on his wife and apologized to her for their argument.

“I’m sorry we got into a fight. I’m sorry I called you a ‘retard’ when we were fighting,” he wrote. “I know that just made you madder, and didn’t do anything to make the situation better. It was out of line and childish and immature. I’m sorry I did that.”