Jennifer Lopez and Ben Affleck Might be Re-engaged as She Attempts to Hide her 6.1-Carat Diamond Ring

Are Jennifer Lopez and Ben Affleck engaged again? This is the question that is currently hovering in the minds of her fans. And why not? The 52-year old pop culture icon was captured wearing a massive 6.1-carat pink diamond on her ring finger. 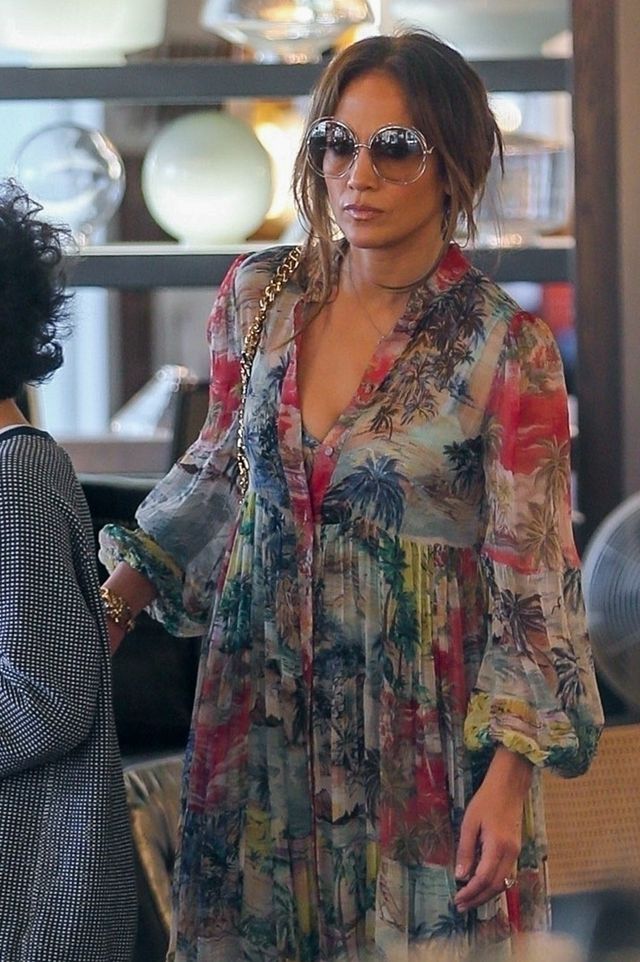 J.Lo created more buzz when she tried to flip and hide that expensive ring in her palm. If you remember, an engagement was a serious discussion between the two in March and the couple has recently bought a $50 million Bel Air mansion together. So what’s the truth? Read on to know more. Rumours about J.Lo’s re-engagement with the Oscar-winning actor surfaced when she was seen shopping at the furniture store with one of her kids. Lopez was captured wearing a floral dress and oversized sunglasses. Everything faded away when the paparazzi captured her massive diamond ring, that too on that ring finger.

Fans got even more convinced when Lopez flipped her ring and tried to hide it in her palm. Now, J.Lo wouldn’t do that to one of those regular expensive stones that she owns. Neither Jennifer nor Ben have commented on the status of their engagement but the two are very serious about each other. 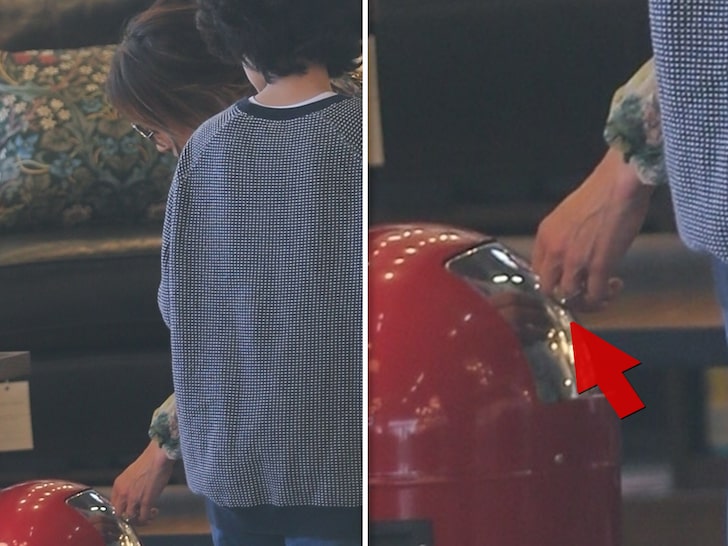 A source close to the stars stated that “engagement was a discussion during the two by the end of March. “Ben and Jen can’t wait to spend the rest of their lives together and know that they were destined to be together. An engagement is on the table and it has been an ongoing conversation.” Well, seems like the two have secretly done the rituals.

The This is Me…Then star and Oscar-winner were preciously engaged before they called off their wedding in 2004. Now, the two seem extremely serious with each other, and it hardly matters if they are re-engaged or not. Don’t you think so?

J.Lo and Ben are inseparable 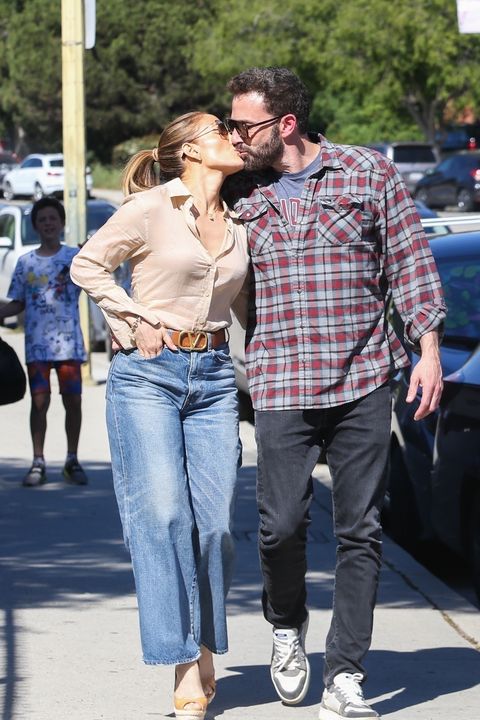 Jennifer Lopez had a series of affairs, including her decade-long relationship with high-school sweetheart David Cruz and marriage with Chris Judd. After divorcing Chris, Lopez got into a relationship with Ben Affleck between 2002 and 2004. They first met on the set of Gigli in 2001.

Lopez and Ben world together on the music video for “Jenny from the Block” and the film “Jersey Girl”. They made headlines for brewing romance and were referred to as “Bennifer”. The couple engaged in 2022 but planned their wedding in 2003.

However, they ended this relationship in January 2004 stating that excessive media scrutiny was one reason for splitting. FYI, Jennifer called it her “first real heartbreak”. Now, the couple couldn’t stay away for too long and sparked romance again in 2021.

Sources close to the star added that communication is something that has kept them together and said, “They actively talk about what didn’t work in the past and use those experiences to strengthen their relationship now, for the future and the sake of themselves and their families. They are committed to having a healthy, everlasting relationship.” 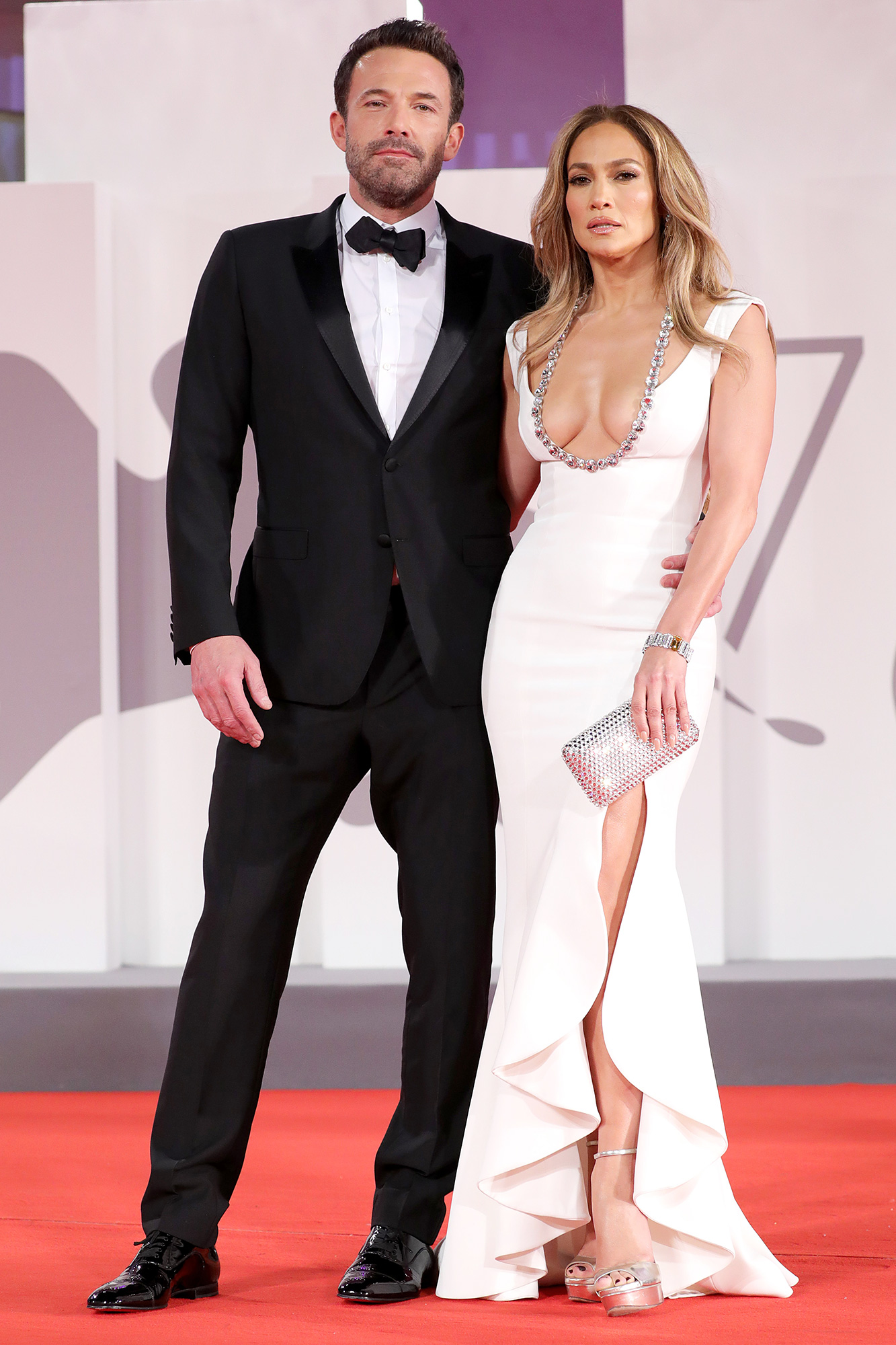 Reps of both stars haven’t responded to Fox News’ request for any clarity on their engagement but reliable sources confirm that the two might have engaged considering that Jennifer and Ben bought a $50 million mansion together. I can surely hear wedding bells. What do you think about this rumour? Isn’t that an engagement ring? Well, I think it is.