Jenelle Evans Is Not Coming Back To ‘Teen Mom’

Jenelle Evans, 30, isn’t going to appear on the new reality show “Teen Mom: The Next Chapter” as she and the network have not agreed on a contract. Her management has said she is interested in moving on to bigger and better things in reality television soon.

Evans’ manager, August Keen, confirmed that the decision had been made and that the reason behind the breakup was the inability of the two parties to reach a financial agreement. 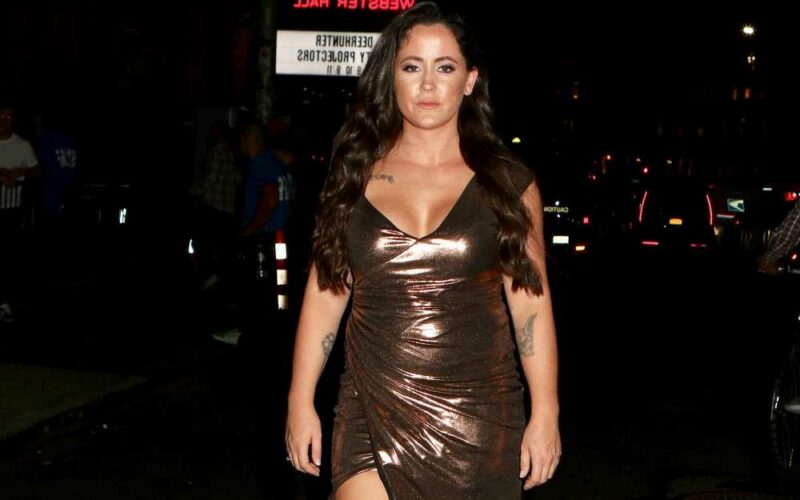 It has been revealed by August Keen that MTV wanted to sign Evans to an exclusive deal, which would have limited other career options that Evans wanted to pursue, so it was not a good match for her client.

However, the fact that Jenelle Evans’ time at “Teen Mom” is coming to an end does not mean that she is leaving her work in the television industry, as there have been reports that Jenelle Evans is involved in developing the new and dynamic series. Still, the concept of it remains a secret for now.

There was a little insight that Evans Manager gave me, just by saying a significant network is picking up that show.

In April 2019, Jenelle was terminated from the show after her husband murdered their family dog with a shotgun. 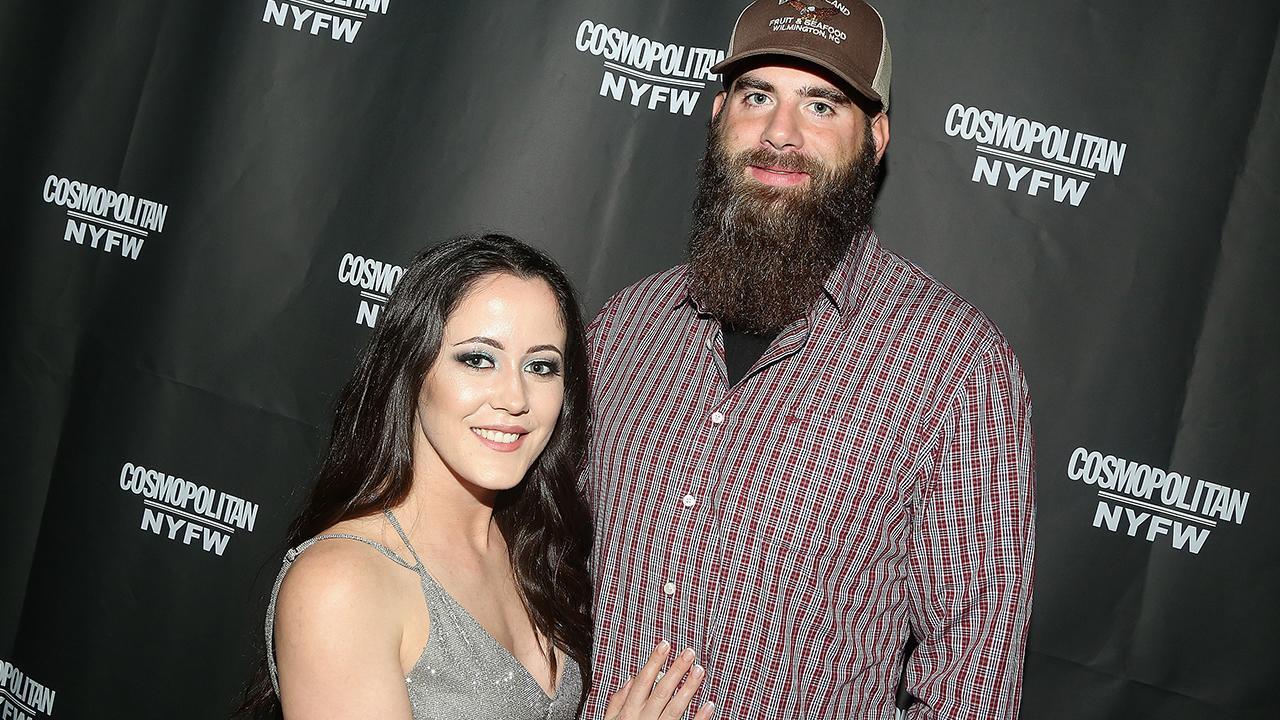 As per the report, their two-year-old daughter, Ensley, was bit by the dog, who bit her on the face. A YouTube video featuring the controversial couple has claimed that Teen Mom’s production crew are scared to work with David and will ask not to go to his house because he is a controversial figure.

A spokesperson for MTV posted a statement saying that MTV had ended its relationship with David Eason nearly a year ago in February 2018. Since then, no new episodes of Teen Mom 2 have been filmed with him.

In the upcoming season, the team has ceased filming with Jenelle Eason as of April 6, 2019, and has cancelled all plans to cover her story in an upcoming episode. It has been revealed that Jenelle feels “lost” without the MTV job she held for several years and is unsure about what comes next.

Who Is Jenelle Evans?

On the MTV show 16 and Pregnant, Jenelle Evans hit the screens for the first time, and then she went on to gain fame on the Teen Mom shows and Teen Mom 2. She grew up on Oaks Island, which is located in North Carolina. During her off-screen life, Jenelle has faced plenty of controversies – from not wearing a mask in a Walmart to being accused of using the N-word in a Tik Tok video. Currently, she is a mother of three children. In 2009, when she was 17 years old, she gave birth to her oldest son, Jace. Her ex-boyfriend Andrew Lewis is the father of her son Jace. She welcomed Kaiser, her second son, into the world in 2014. Kaiser is Jenelle’s second child and is the son of her ex-boyfriend, Nathan Griffith. Ensley, her third child with her husband David Easun, was born in 2017 and is the couple’s first daughter together.

Nevertheless, although she won’t be returning to this show, she is not leaving the entertainment industry altogether. It will be interesting to see where she will be seen in the future. Have you seen Teen Mom yet? If so, how did you like her? We would like to hear from you.