TV personality Jenelle Evans has been in trouble for some time now. First, she lost custody of her two children, and now, the Teen Mom 2 alum is hospitalized. Last month, she also revealed that she suffers from Fibromyalgia. Let’s get to know what exactly happened to her. 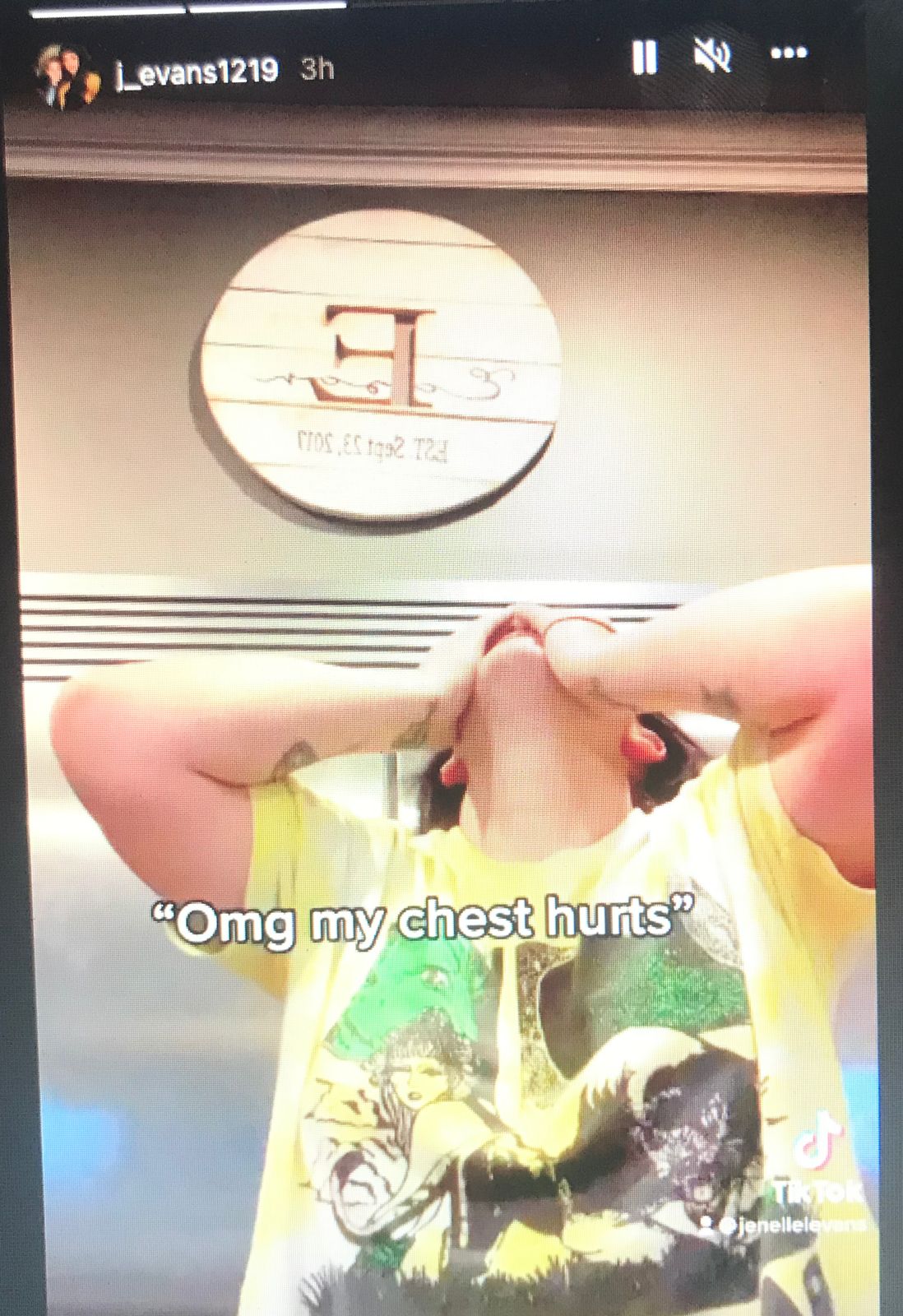 Severe chest pain and breathing issues led to her hospitalization. She took to Instagram to explain her condition. She revealed in her Instagram stories that she’s been facing extreme breathing problems for two months.

Jenelle posted Tiktok videos on her Instagram stories narrating how it all started. She wrote, “two months ago: can’t breathe when waking up”. Then she posted another story revealing how she tried to rest and recuperate as she discovered this condition. 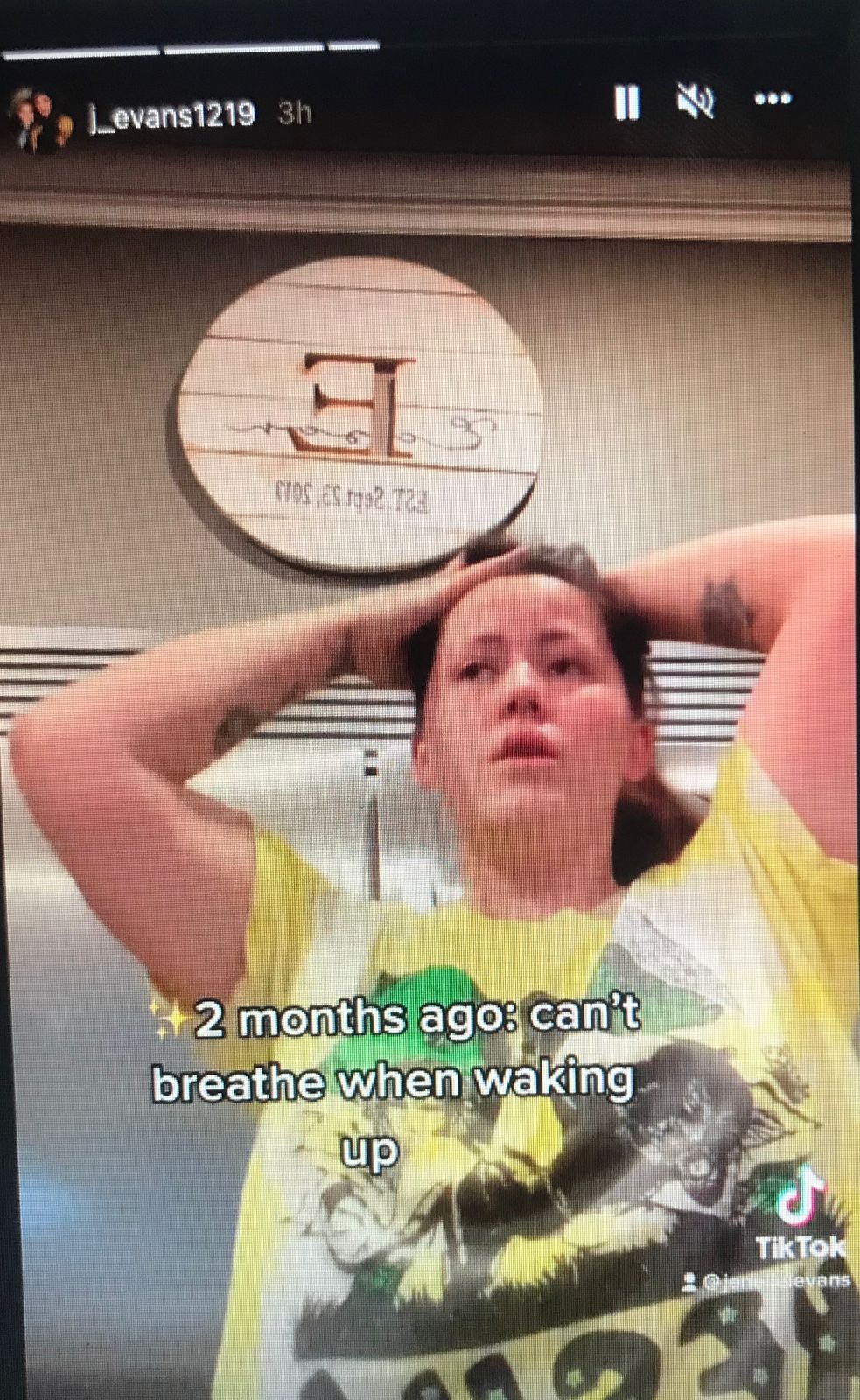 Jenelle posted her video on the hospital bed and wrote, “2 days ago: hospitalized for extreme chest pain and difficulty in breathing.” her blood test reports revealed that she has two antibodies for Myasthenia. 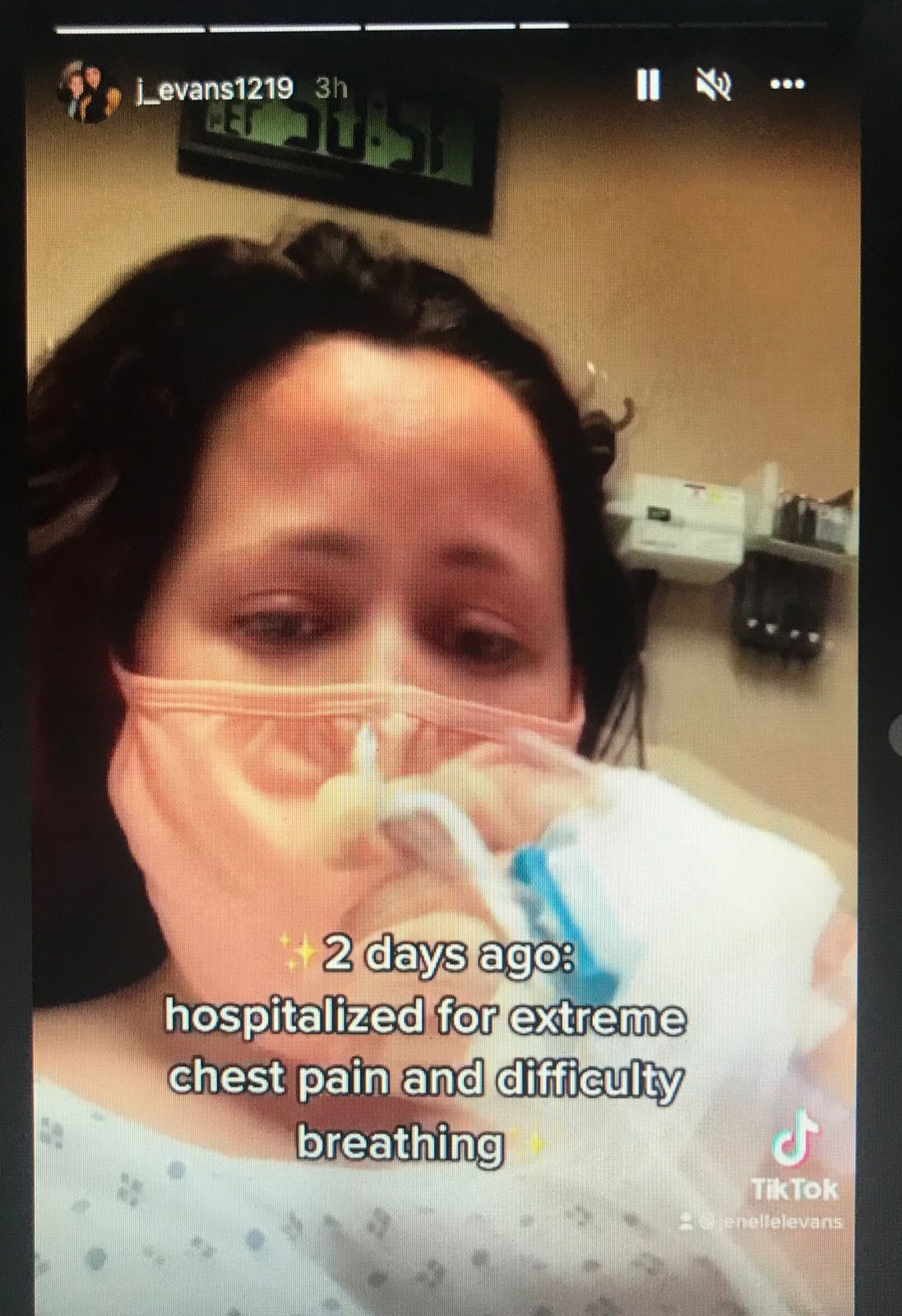 Another story narrates the gruesome procedure she underwent during her hospitalization. Doctors stuck Jenelle four times for blood tests. She had two EKGs and was stuck two more times for IVs, CT-scan and chest x-rays. 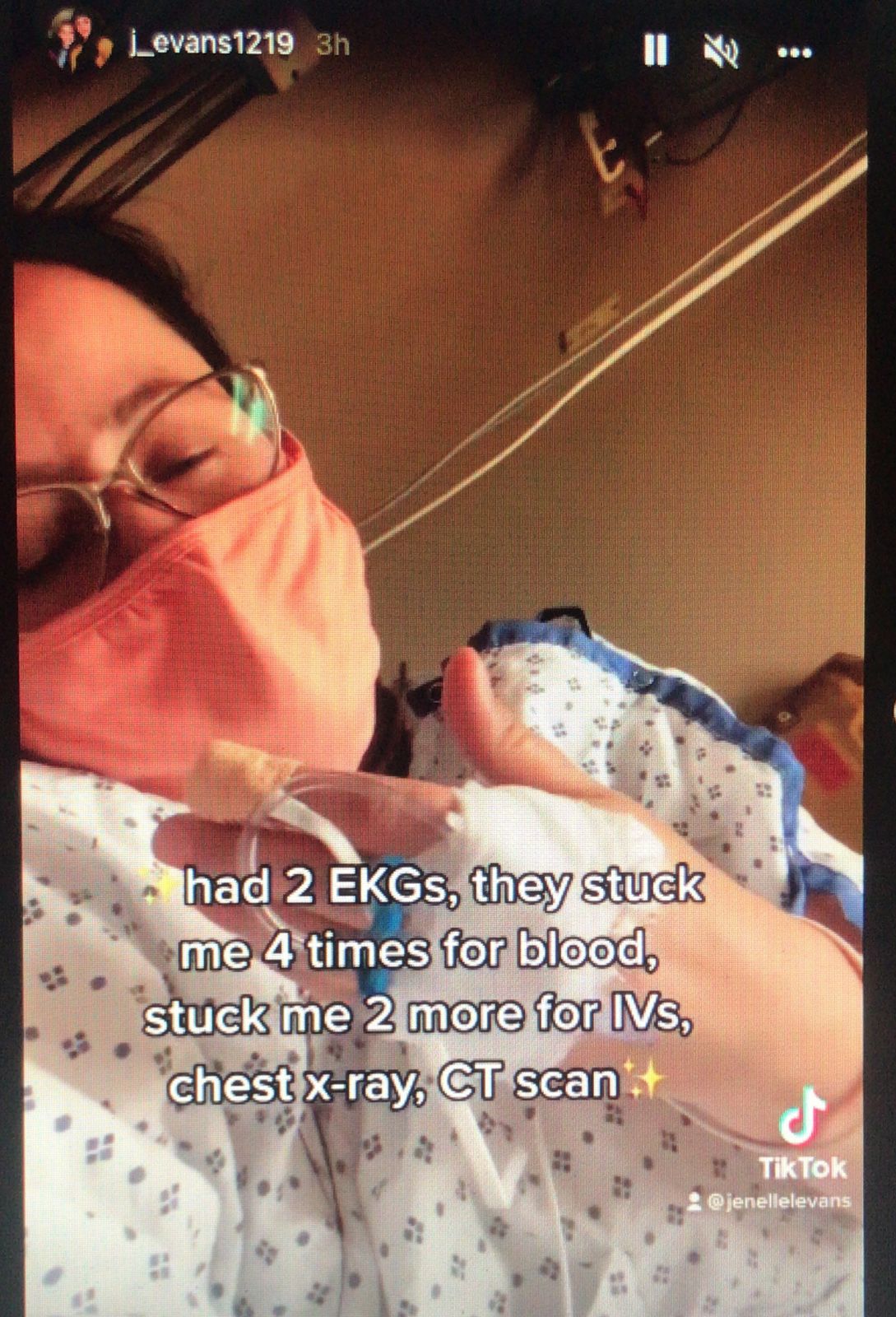 Myasthenia Gravis relates to weakness and rapid fatigue of any of the voluntary muscles under your control. A breakdown in the normal communication between nerves and muscles causes this condition.

Sadly, there is no cure for Myasthenia but treatment can relieve signs and symptoms like weakness of arms, double vision, drooping eyelids, difficulty with speech and breathing. The Myasthenia Gravis Foundation of America defines the disease as:

Myasthenia gravis, aka “MG,” is “a chronic autoimmune neuromuscular disorder that is characterized by fluctuating weakness of the voluntary muscle groups”

Medical science has still not been able to figure out why the immune system of a person develops antibodies that destroy or block these receptor sites resulting in muscle weakness or fatigue.

As for Jenelle, it is a difficult time but her family is by her side. Evans has three children Jace, Andrew and Kaiser with ex-fiance Nathan Griffin and another child Ensley with her husband David Eason who has been in controversy ever since 2018. 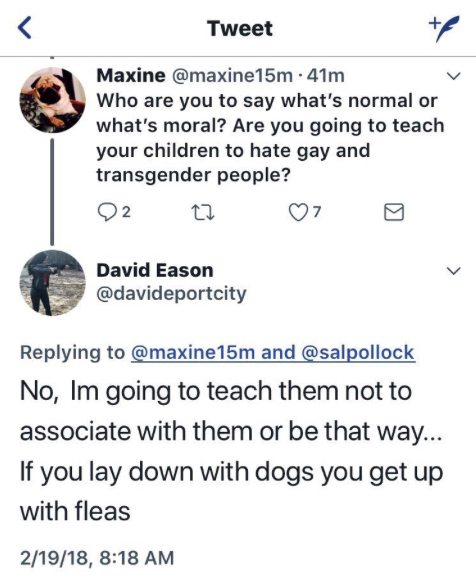 MTV fired David in 2018 for his homophobic tweets. He even admitted to killing their dog. MTV fired Jenelle from Teen Mom 2 for the said reason. Now, that speaks too low of David. We don’t know if Evans was an accomplice too. 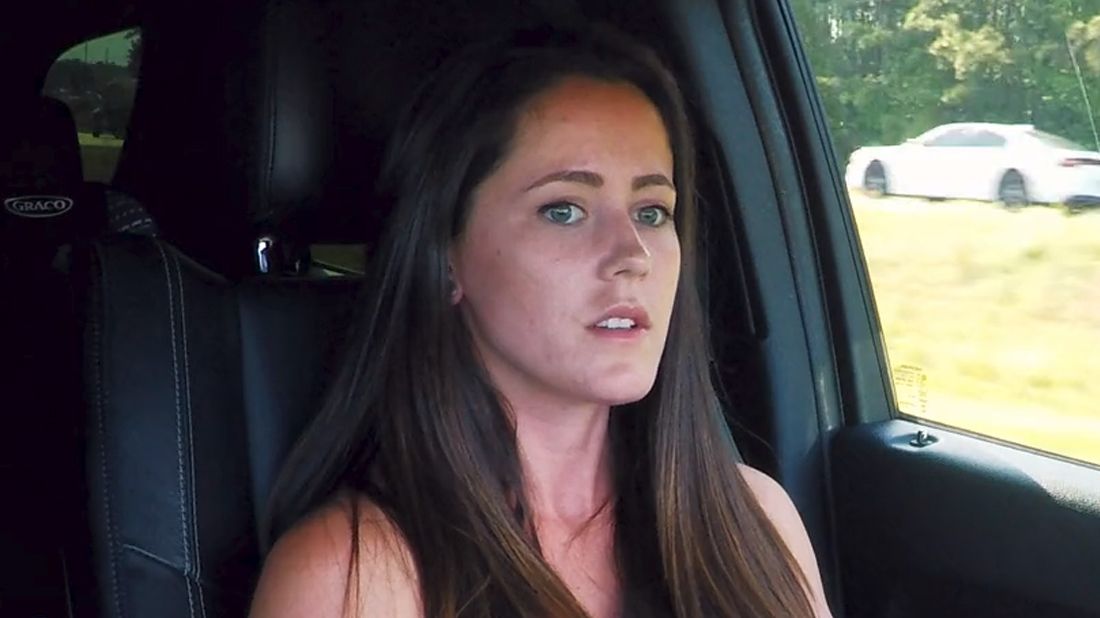 Coming back to Jenelle’s health, she also has a condition called fibromyalgia that results in extreme muscle pain. This disease too doesn’t have a cure but the newfound diagnosis might help her overcome the condition. We pray for her speedy recovery.