Jason Oppenheim is taking things forward with his new girlfriend, model Marie-Lou Nurk. The realtor and reality TV star, who was in Los Angeles to attend the premiere of Day Shift, walked on the red carpet with his lady love!

Oppenheim and Nurk’s romance came to public light during their romantic Greek vacation last month, and looks like the couple is ready to make things serious. Read on to know more about the couple and their relationship. 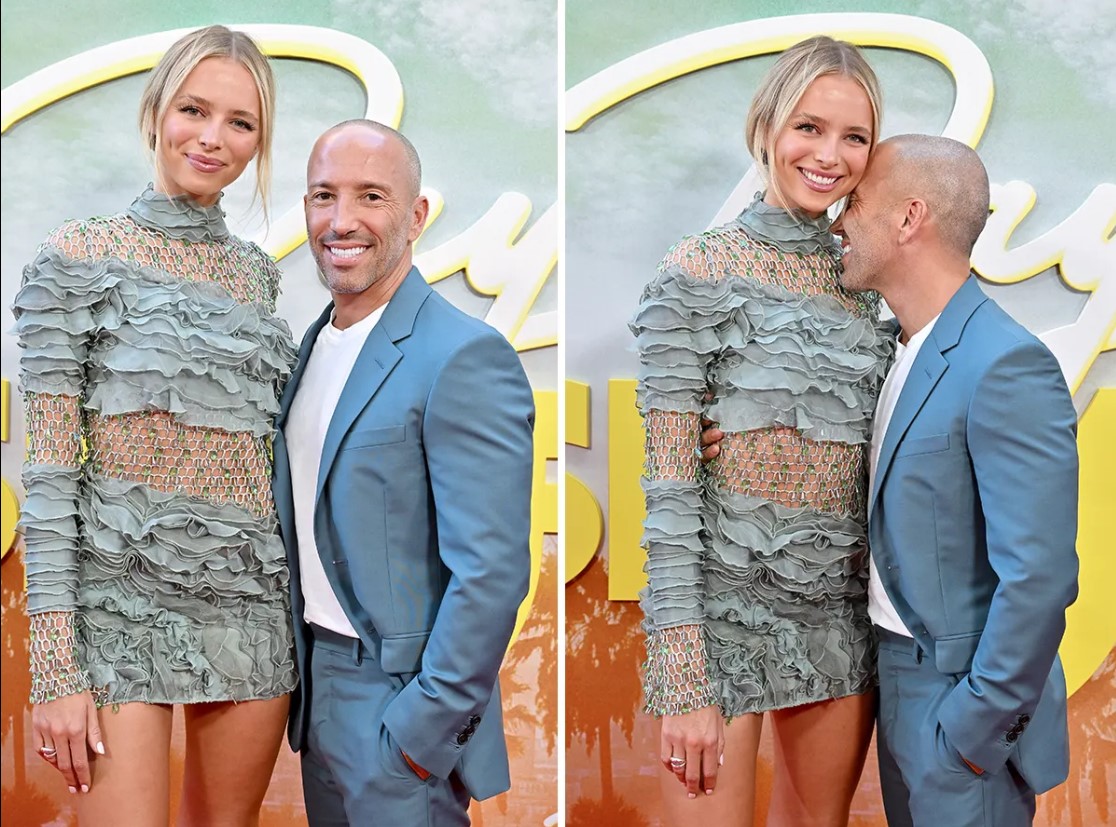 During his appearance on the red carpet on Wednesday, Jason teased that we might get to see Marie-Lou in the next season of his hit Netflix reality series, Selling Sunset. “We’re just getting into filming ‘Selling Sunset,’ and I don’t know the details – in a week or two, I think I’ll now more,” he said, talking about the show.

When asked if the model would also be seen on the show, he replied, “I hope so. We’re talking about it.” Marie-Lou then added, “Yes, like a little scene.”

He also talked about his other Netflix show, Selling The OC, and said, “Well, the new season of Selling the OC is coming out in like two weeks, which we just watched actually this last week. It was really good. I finally got a chance to watch it.”

Jason and Marie-Lou were Spotted Kissing in Greece Last Month 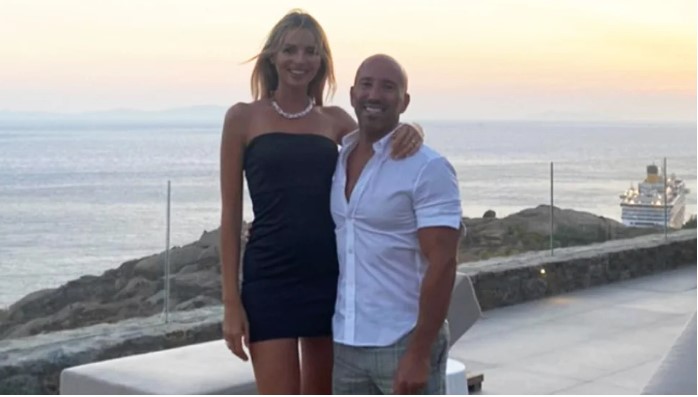 The couple first sparked romance rumors when they were seen together on vacation in Mykonos, Greece. The two were even captured sharing a kiss in a shopping village on July 8. At the time, a source had revealed, “Jason has been seeing Marie-Lou and trying to keep things private. He is happy and doing well.”

Nurk then posted a photo on her Instagram story, which featured her along with Jason on the roof of a lavish house. “Selling sunset season 6 coming soon,” she wrote over the photo, almost confirming their relationship.

Jason then finally admitted to his new relationship and said, “I mean, we’re talking. I like her and maybe I’ll see her soon. It was exciting to meet someone and it felt good and we’ll see where it goes, but it is kind of nice.” 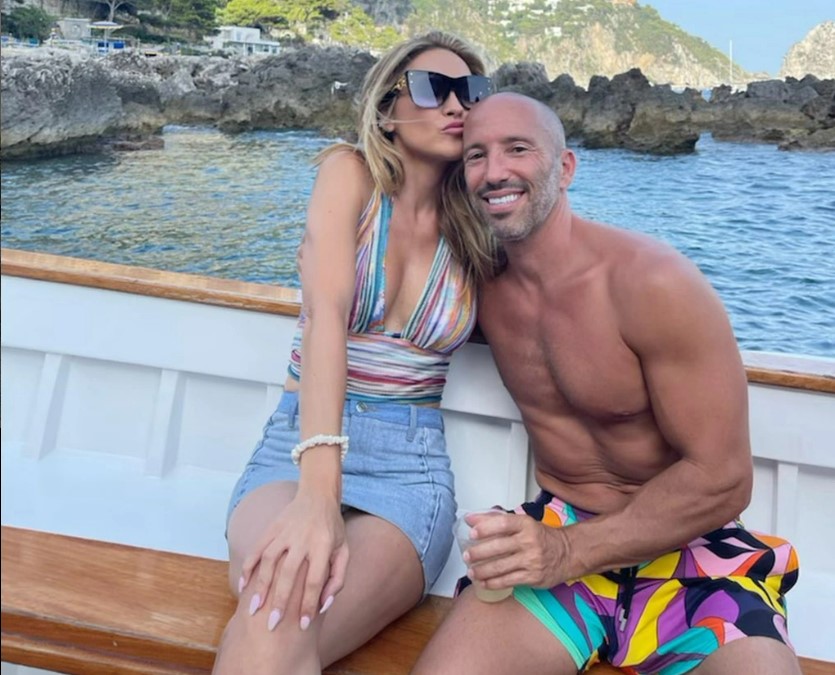 Last year, Jason was dating his Selling Sunset co-star and co-worker Chrishell Stause. The couple dated for seven months before but called it quits in December 2021. The two decided to break up after realizing that they were not on the same page about wanting to start a family.

Season 5 of Selling Sunset also featured the story of their romance. At the time, Stause was quoted saying, “I had this serious relationship and obviously I am hoping to have a family, but I’ve also taken some of the pressure off myself as far as what that looks like. I don’t necessarily have to have the child myself. I’m open to adoption — things like that.”

Even after the split, the two continue to remain good friends. Stause has now moved on and got into a relationship with Australian rapper G-Flip, and Jason has found love with Marie-Lou.