The wait for Miss International’s crowning of a new queen has been dragging on for three years, and it is finally time.

In Tokyo Dome City Hall on Tuesday, German beauty Jasmin Selberg won the coveted Miss International 2022 title at the event, which was streamed life worldwide for those who couldn’t attend the event in person. 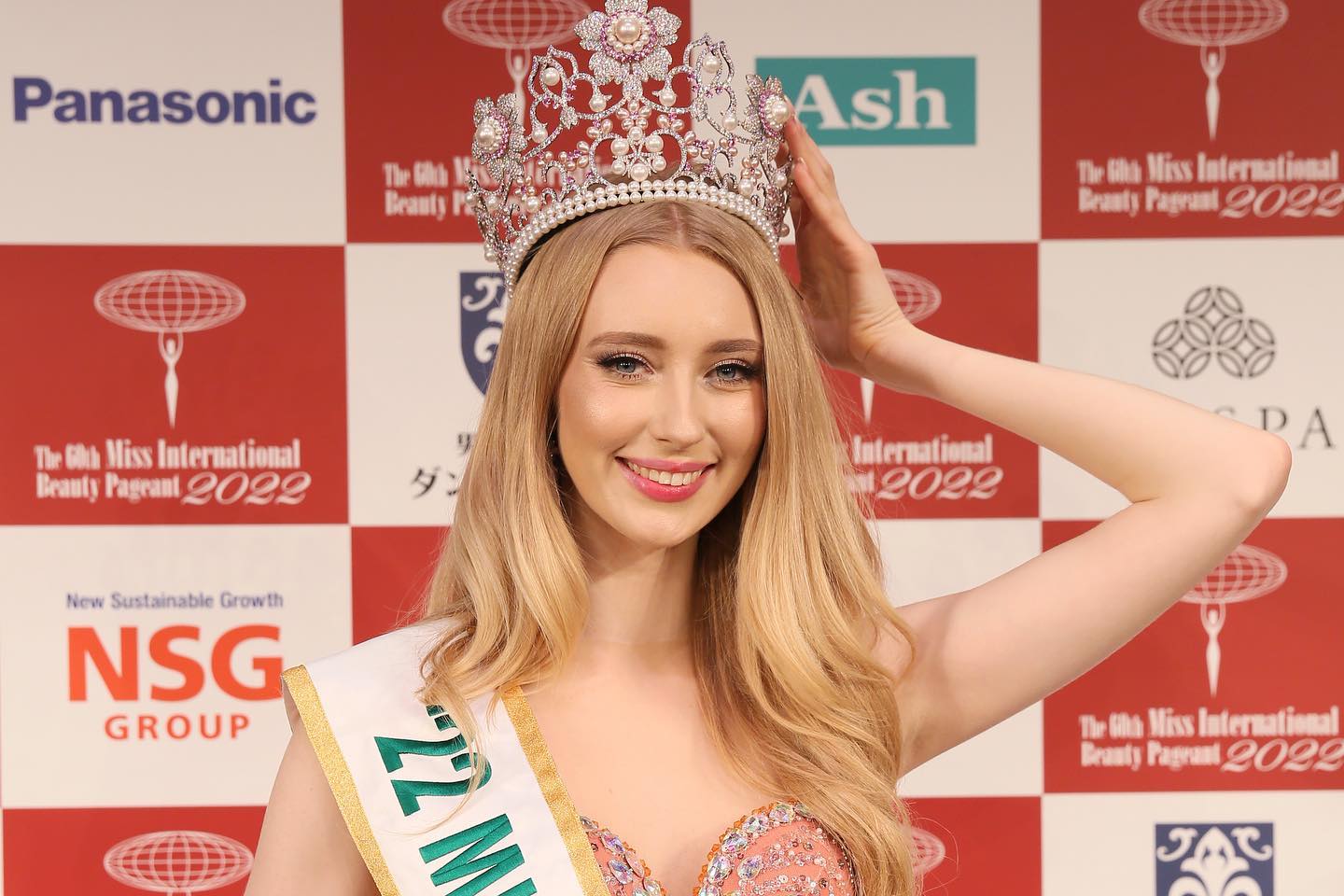 The Winner Of Miss International 2022 Is Jasmin Selberg Of Germany

A glittering competition was held on Tuesday, December 13, at the Tokyo Dome City Hall in Tokyo, Japan, with 66 contestants. Germany’s Jasmine Selberg was crowned Miss International 2022 from a field of 66. As the longest-reigning Miss International from Thailand, Sireethorn Leearamwat presented her new crown to the 23-year-old, a student of history and philosophy at the University of California, Long Beach.

Canadian, Jamaican, and Spanish representatives placed in the Top 8. Costa Rica, Finland, France, New Zealand, the Northern Marianas, the Philippines, and the United Kingdom took third place and finished among the Top 15 semifinalists.

After a 2-year hiatus owing to the COVID-19 pandemic and marking the 60th edition of Miss International, this year’s pageant marked the 60th edition of the pageant. A theme for the event was “Beauty for SDGs” to promote the Sustainable Development Goals of the United Nations. 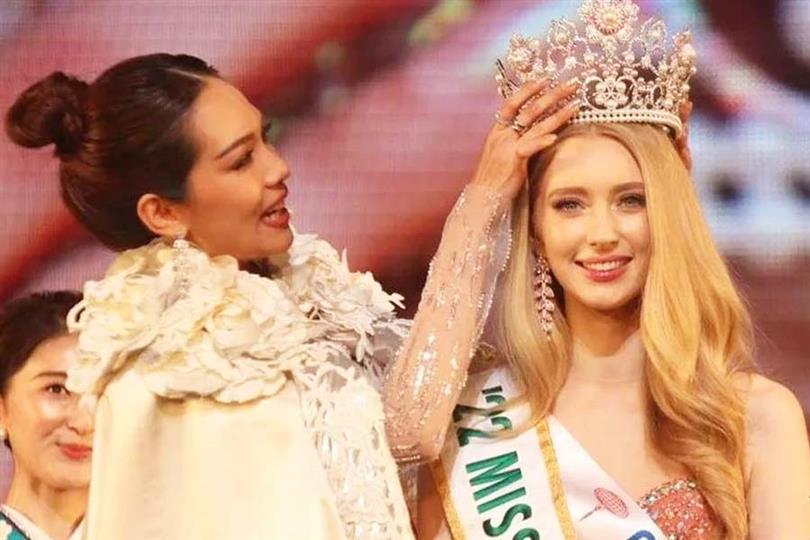 On December 13, 2022, Tokyo, Japan, will host the international pageant that will be held in Tokyo. The event finale was concluded with the crowning of Sireethorn Leearamwat of Thailand as the event’s successor.

A coronation night was initially scheduled for 2020 as part of the king’s coronation ceremony. Despite this, there have been at least two times when it has been moved due to the COVID-19 pandemic.

Jasmin is a 22-year-old North Dortmund beauty queen who has competed in international pageants. The beautiful and charming 5’10” woman has represented Germany twice in different pageant competitions: Miss Globe 2021 and Miss Supranational 2022. Additionally, she competed in Miss Universe Germany and placed 16th.

Animals are among Jasmin’s most treasured possessions, along with crowns. In addition to a rat and a cat, she also keeps horses as pets. With her life as a beauty queen and her furry friends featured on her Instagram feed, she seems full of life.

In addition to her success in pageants, Jasmin excels in her studies. At Ruhr University in Bochum, she studied History and Philosophy, as well as Sales and Marketing. Having spoken English, German, Estonian, and Korean, Jasmin was also an interpreter at EuroShop Trade Fair and Alberta Professional Outfitters Society. 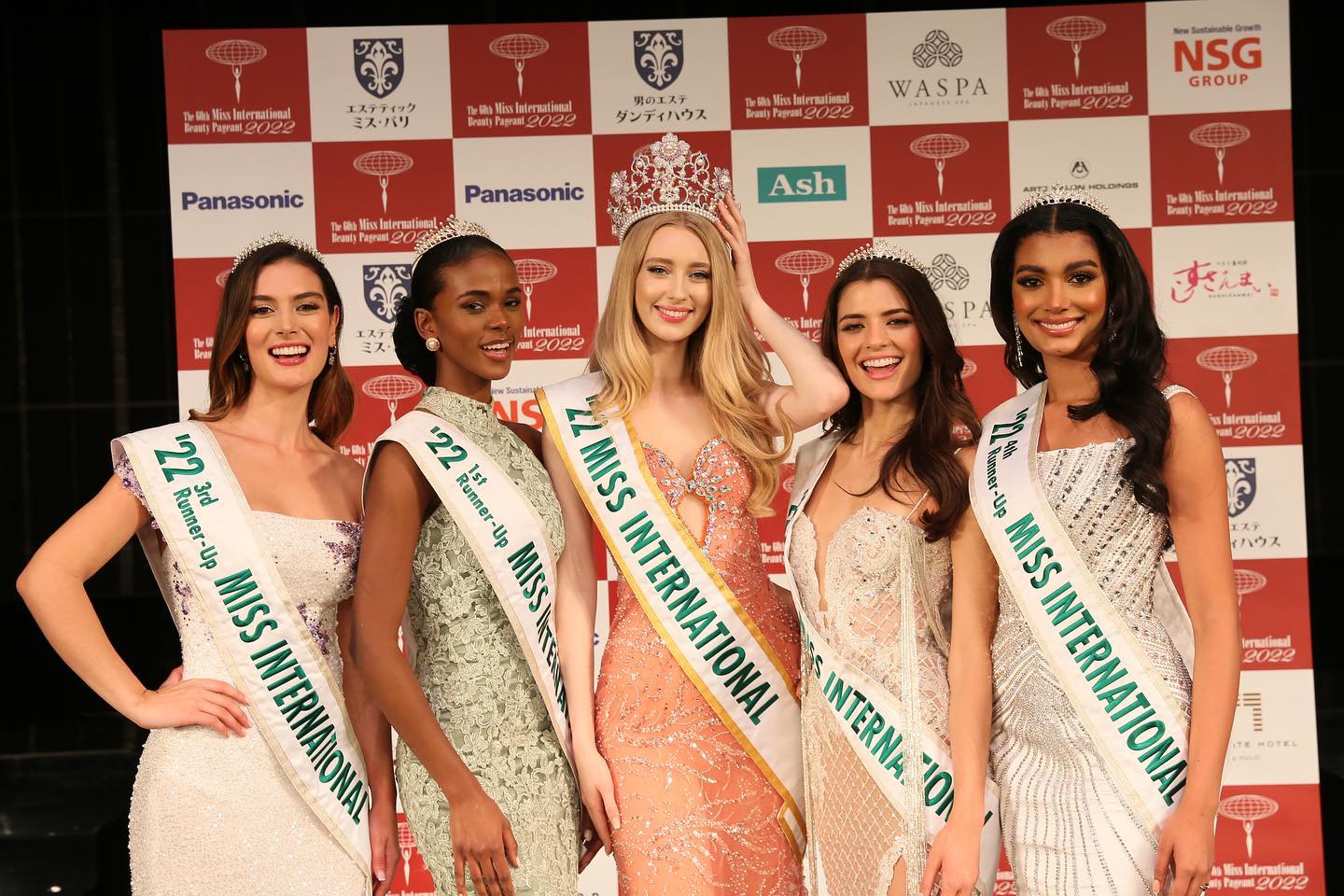 In addition, she founded a grassroots organization called Queens Raising Awareness, driven by a sense of urgency and values. Collaborating with Beauty Pageant Queens raises awareness about environmental and social issues that significantly impact small changes.

Jasmin is the first beauty queen worldwide to wear the title “Miss International” after earning it after winning the competition. Would you like to share your opinion about Selberg’s crowning? Comment below and tell us what you think.