Jared Leto recently shared his awe-inspiring views from Antarctica with the world. The actor and musician gave us a glimpse into the beautiful landscape of the frozen continent.

The photos he posted show a stunning contrast between the white snow and blue ice, as well as some of the wildlife that inhabits this region. It is a fantastic reminder of how fragile our planet is and how important it is to protect it. 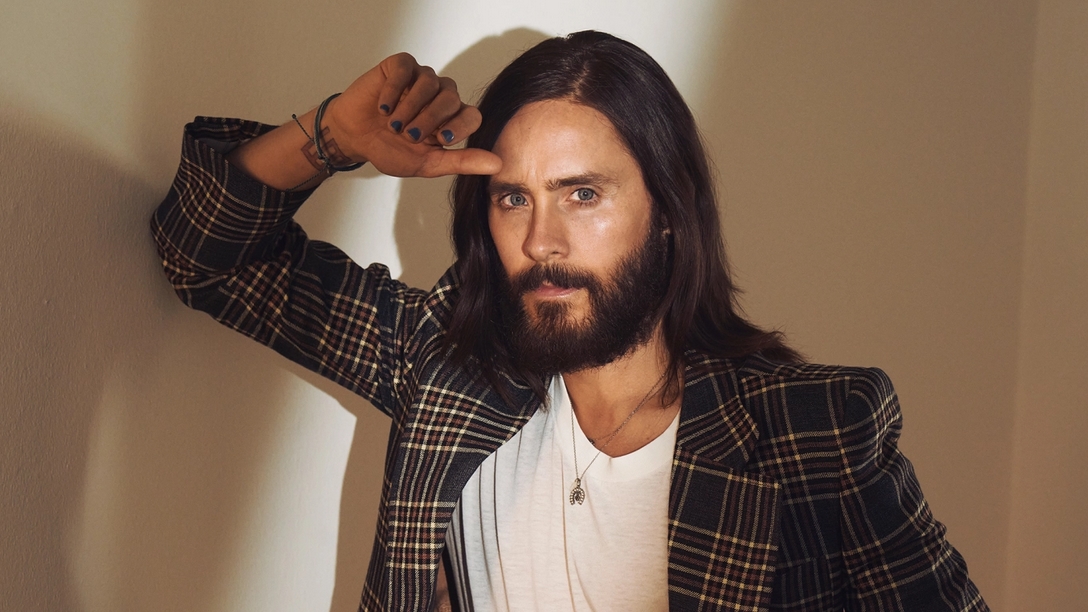 From Antarctica, He Shared Breathtaking Views

Jared Leto recently shared some stunning views from the Antarctic, a place often considered one of the most remote and untouched on Earth. He shared his experience through a series of photos that gave us an insight into what it’s like to be in such an isolated location.

The actor and songwriter recently shared some fabulous pictures from his Antarctica trip on social media. The images were taken while he explored the icy continent and showed off the area’s beauty. In addition, we got to see how he faced extreme temperatures and treacherous terrain while still managing to capture some stunning shots.

From snow-capped mountains to penguins, Jared’s photos truly captured the unique experience of visiting Antarctica. His post has inspired many people to travel to Antarctica and discover its wonders. He captioned the post on Instagram as “HELLO FROM ANTARCTICA.”

The pictures he posted showed us the beauty of the Antarctic landscape and its harshness. His journey gave us a glimpse into what it’s like to explore one of the last frontiers on our planet, and it was inspiring to see how he managed to document his experience with such grace.

Leto Recently Revealed The Horrific Experience He Had Rock Climbing

In addition to his skill at method acting, Jared Leto is also known for mastering a variety of roles on stage and in the movies. In addition, he has also attempted to master the art of mountain climbing to achieve success in his career. In March 2020, he shared a story with the ‘free solo’ star Alex Honnold about one of the deadliest incidents he has ever experienced while climbing rock in Nevada. 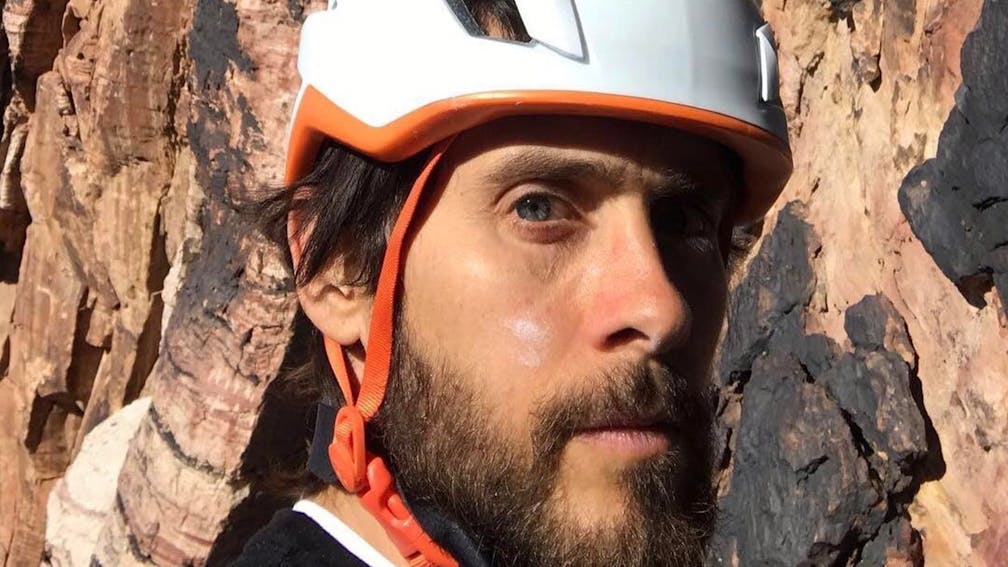 During a climb at Red Rock Canyon, the actor from the film “Suicide Squad” fell and, to his surprise, he saw that his rope was broken. After this horrific experience, Leto was left with a life-shaking experience that shook his entire being. In an attempt to notify the world about the incident, the actor shared a collage of himself along with the rope.

In a tweet shared by Leto, he expressed his excitement about the day, “Not to sound dramatic, but this is the day I nearly died.” It was an exciting day for Leto as he continued climbing with Honnold when he became aware that the rope that kept him going had frayed. Moreover, he also wrote in his tweet, “Looked up and within seconds the rope was being cut by the rock while I dangled some 600 ft in the air. I remember looking down at the ground below.”

It was a strange moment – less fear, more matter of fact, and slightly melancholy. The adrenaline came after, when I got back on the wall. But we made it through and lived to see another day 😅🙏🏼 Overall it was actually quite fun. we continued climbing into the night… pic.twitter.com/Ua6DMLV7fE

The legendary actor could have met his end at Red Rock, but some miracle happened, and he noticed a break before it was too late, allowing him to save his own life. Despite his impending doom, his companion was always willing to help him and, in the end, saved his life.

All About Jared Leto

Aside from being an actor and musician, Jared Leto is best known for playing a transgender woman in the award-winning movie Dallas Buyers Club, which won numerous awards. In the beginning, he appeared in a cameo role on the television sitcom ‘Camp Wilder,’ which led to him being cast to perform more essential functions in the future.

His performance in ‘My So-Called Life’ got him noticed, and his role as Jordan Catalano brought him a significant breakthrough. The film ‘How to Make an American Quilt’ marked his entry into Hollywood in an attempt to further his career. 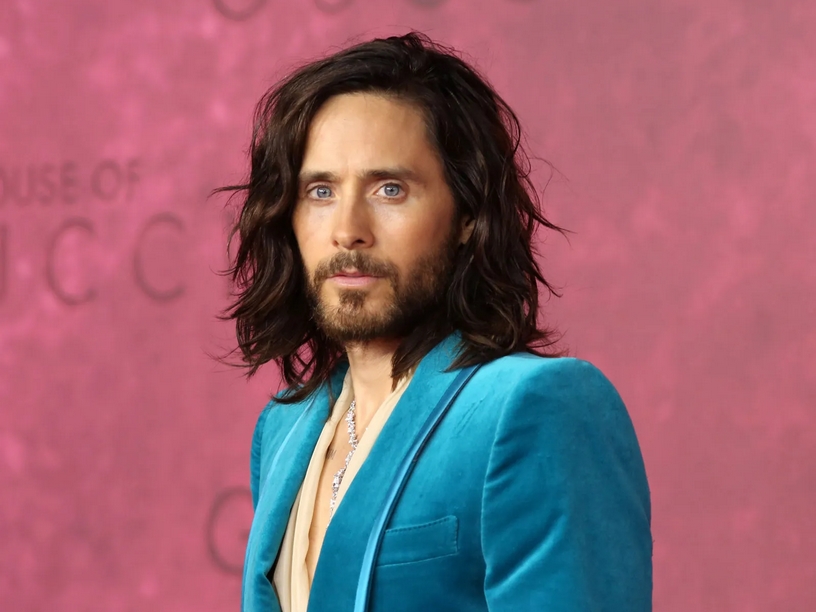 Despite this, his performance in ‘Prefontaine’ earned him critical acclaim as an actor. After appearing in ‘Prefontaine,’ he would land significant roles. An Academy Award for ‘Best Supporting Actor’ went to him for playing a transgender woman in ‘Dallas Buyers Club.’

In addition to acting, he has also achieved success as a musician. He formed a rock band called 30 Seconds to Mars with his brother Shannon Leto and friends. Aside from progressive metal, the band played alternative rock, hard rock, emo, and synth rock. Their lyrics often reflect the style of their favorite rock band, Pink Floyd, alluding to philosophy and spirituality.

Fearless is how the Academy Award-winning actor describes himself. Having a passion for the sport gave me confidence and practicality. Were you blown away by the beautiful pictures he shared from his trip? Feel free to share your thoughts if you agree.