After 25 Years, the Aston Martin was finally found!

Wait up! Let me tell you all about it.

Aston Martin, if you know, you know! was one of the most prized possession of James Bond movies.

It has been 25 years ever since the audacious robbery of the Aston Martin, the estimated worth of which amounts to $25 million is found. This is the same Aston Martin that was used during the filming of Goldfinger, one of James Bond’s classical movies. 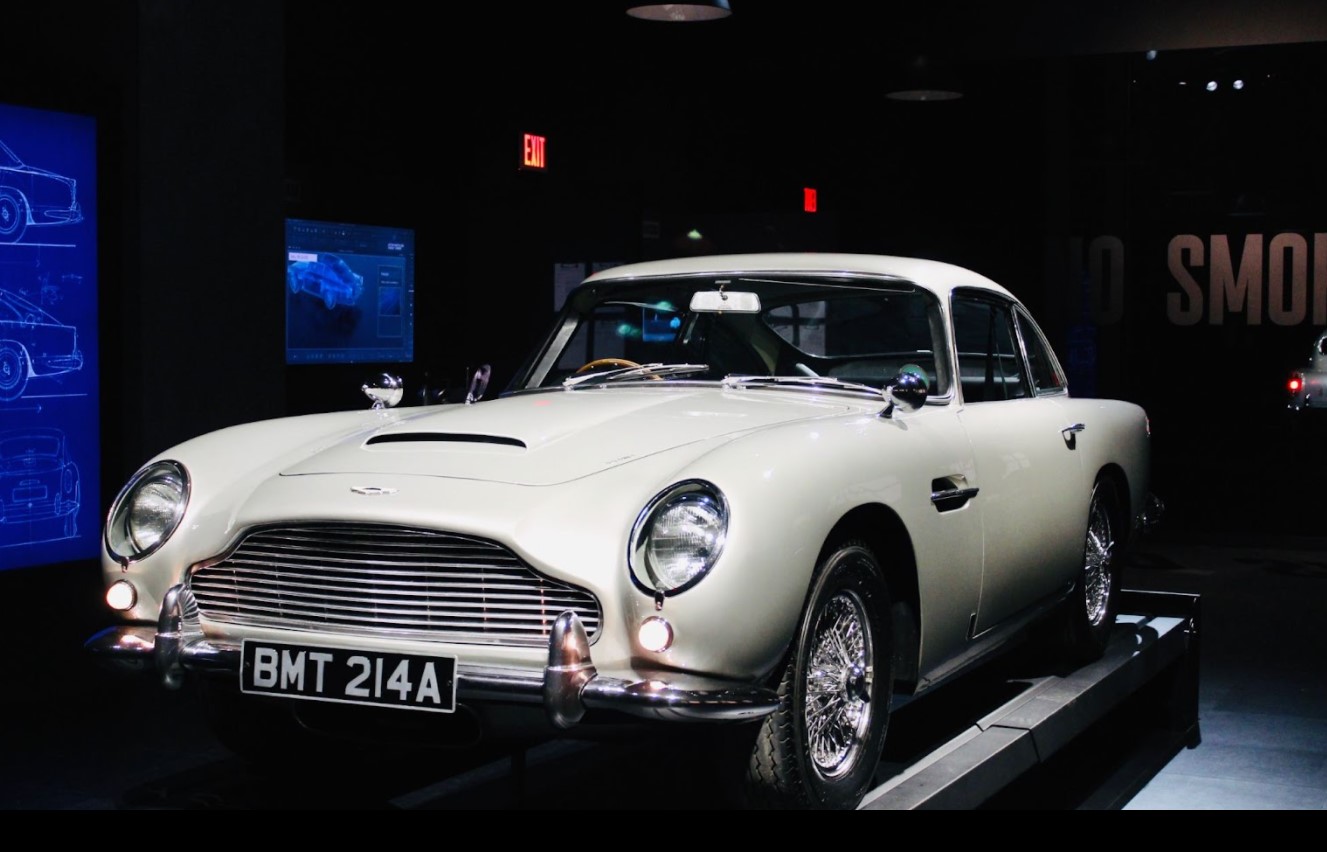 The Aston Martin was first seen in Goldfinger released back in 1964. Following the rest of the James Bond movies, every other movie showcased the latest model of the sports cars. However, there were a few movies that starred ”Roger Moore” and those were the only ones where Aston Martin wasn’t featured.

Whereas Skyfall and No Time To Die got their hands on the DB5 model of the car.

The Backstory of ”Aston Martin”

The Goldfinger car was stolen from the Florida airport hanger in June 1997. Well, the heist was all worth a Bond villain plot.

The iconic sports car DB5 has $25million as the price tag. Along with a tire slasher, it also has an ejector seat, machine guns, and smoke bombs.

Ever since the car says stolen. 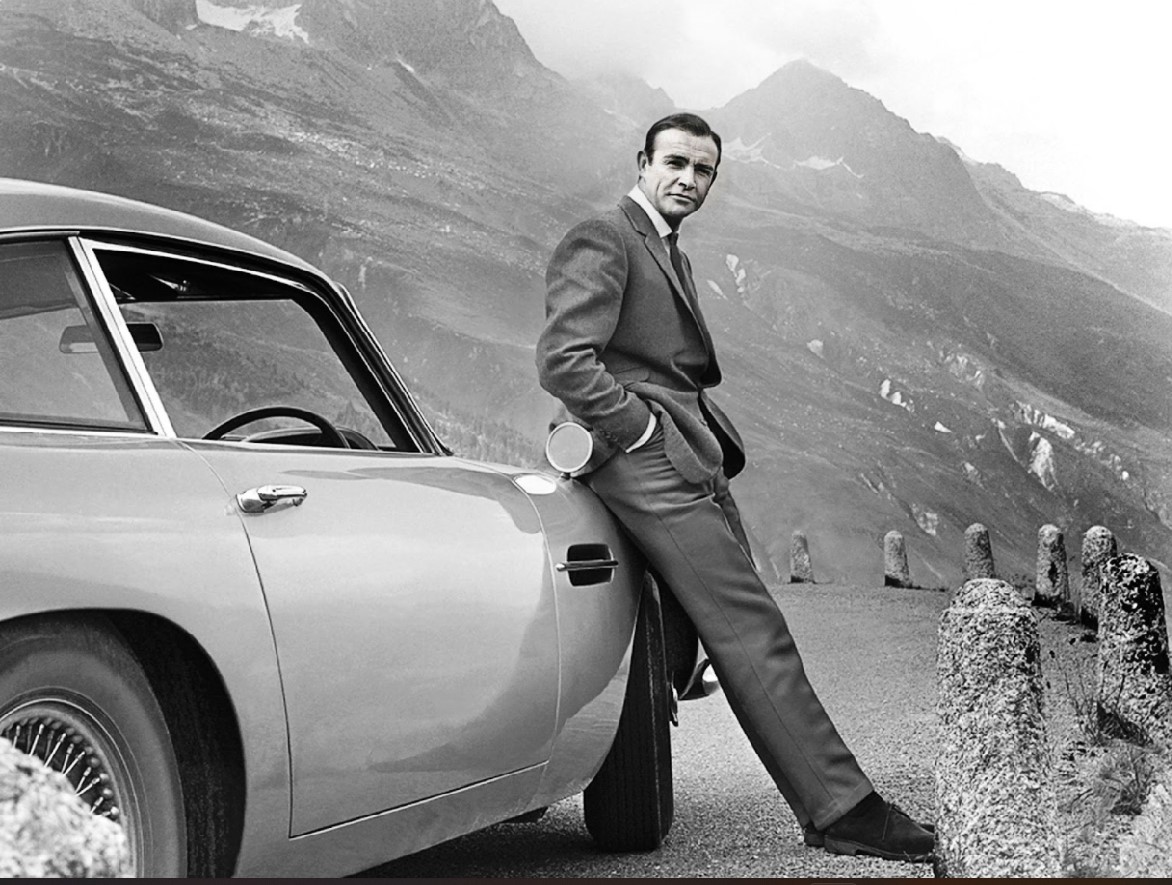 According to many, the car was in the United States whereas the other bunch believed it went overseas. All of this led to a worldwide hunt for the classic sports car.

Yahoo in their statement confirmed the finding of the DB5.

Aston Martin Found or Not?

The statement from Yahoo claimed that the DB5 which is missing for almost 25 years now has been found.

As per the reports, an anonymous individual has finally verified the vehicle through its ”serial number”. Sounds unbelievable, but true.

He confirmed that it was the same vehicle that went missing.

Currently, nothing more about the vehicle is known. However, it is certain that it is currently residing in the Middle East in a ”private setting”. Dubai, Bahrain, Kuwait, and Saudi Arabia are the other names of interest.

“I’m hopeful that the possessor will come forward voluntarily before I have to make an announcement,” Marinello said during an interview. 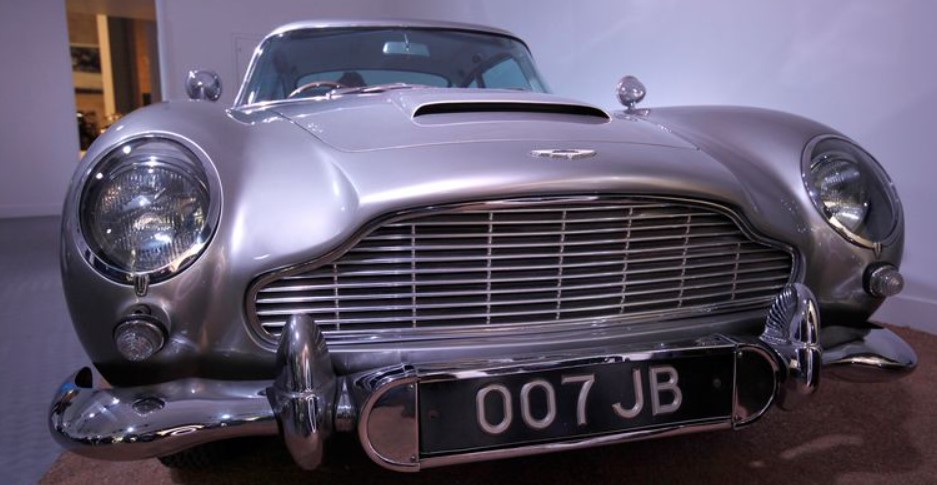 “It’s my policy to give possessors of stolen and looted objects every opportunity to do the right thing. I don’t believe the current possessor knew the car was stolen when he or she acquired it. Now they do know, I think they should make every effort to have a discreet confidential discussion about how we clear the title to this iconic vehicle.”

The James Bond Aston Martin DB5 was owned by Anthony Pugliese. He is an American businessman and car collector. He was the owner at the time the car was stolen.

Moreover, he also felt under the radar as many pointed his fingers to have stolen the car himself as an insurance scam. Some went a bit too far to blame him that he dropped the car in the Atlantic ocean and no longer can anyone in the world find it.

Pugliese, on the other hand, said a ”hard-no” to all these allegations. 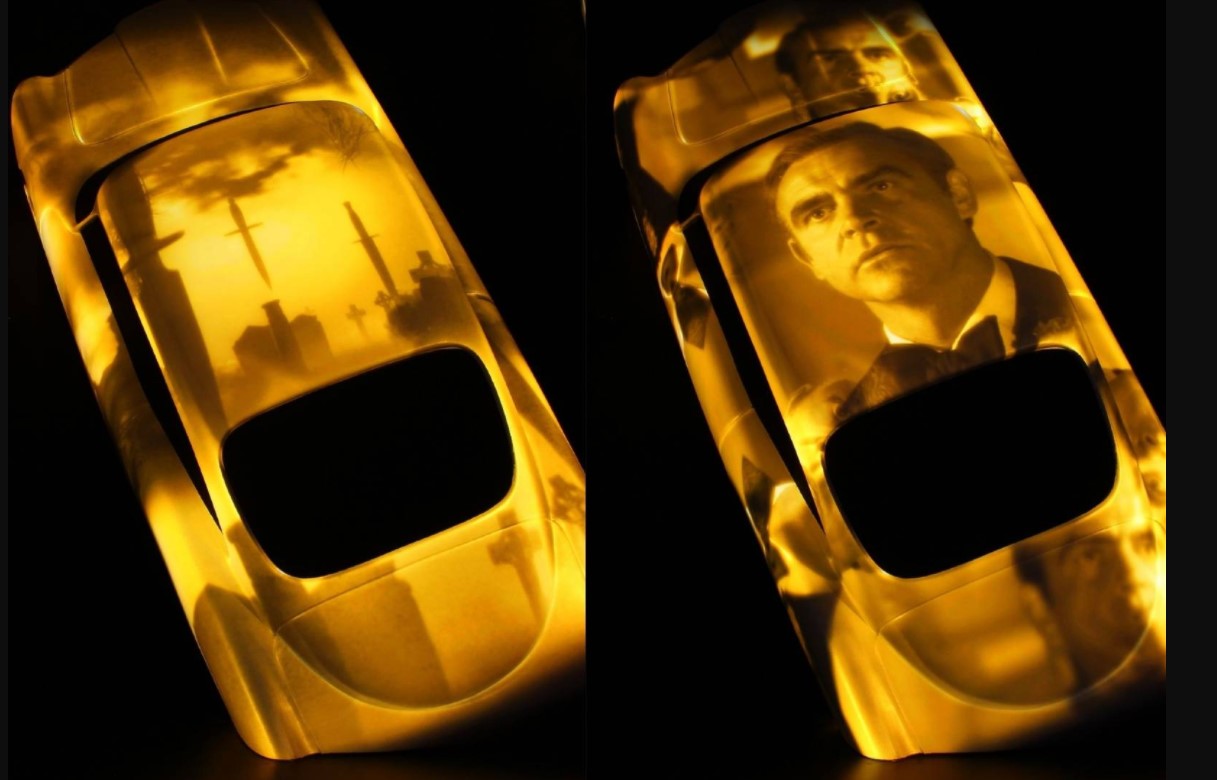 Well, we are still waiting to have a firm word stating that the car is found. Share your opinions.