James Bond Movies in Order and How To Watch Online?

Stretched over two dozen movies over the past 60 years, one thing’s for sure, this list will guide you on every James Bond movie we so far have.

Disclaimer! Watching these movies in Chronological order could be tricky.

Looking back at history, Ian Fleming introduced the world to James Bond in 1953 with the first novel that ever came out. Until 1962, there were no movie adaptations in place until we had Dr. No.

007 movies are indeed full of adventure and sometimes, might need your expertise and knowledge to enjoy the installments one after another. 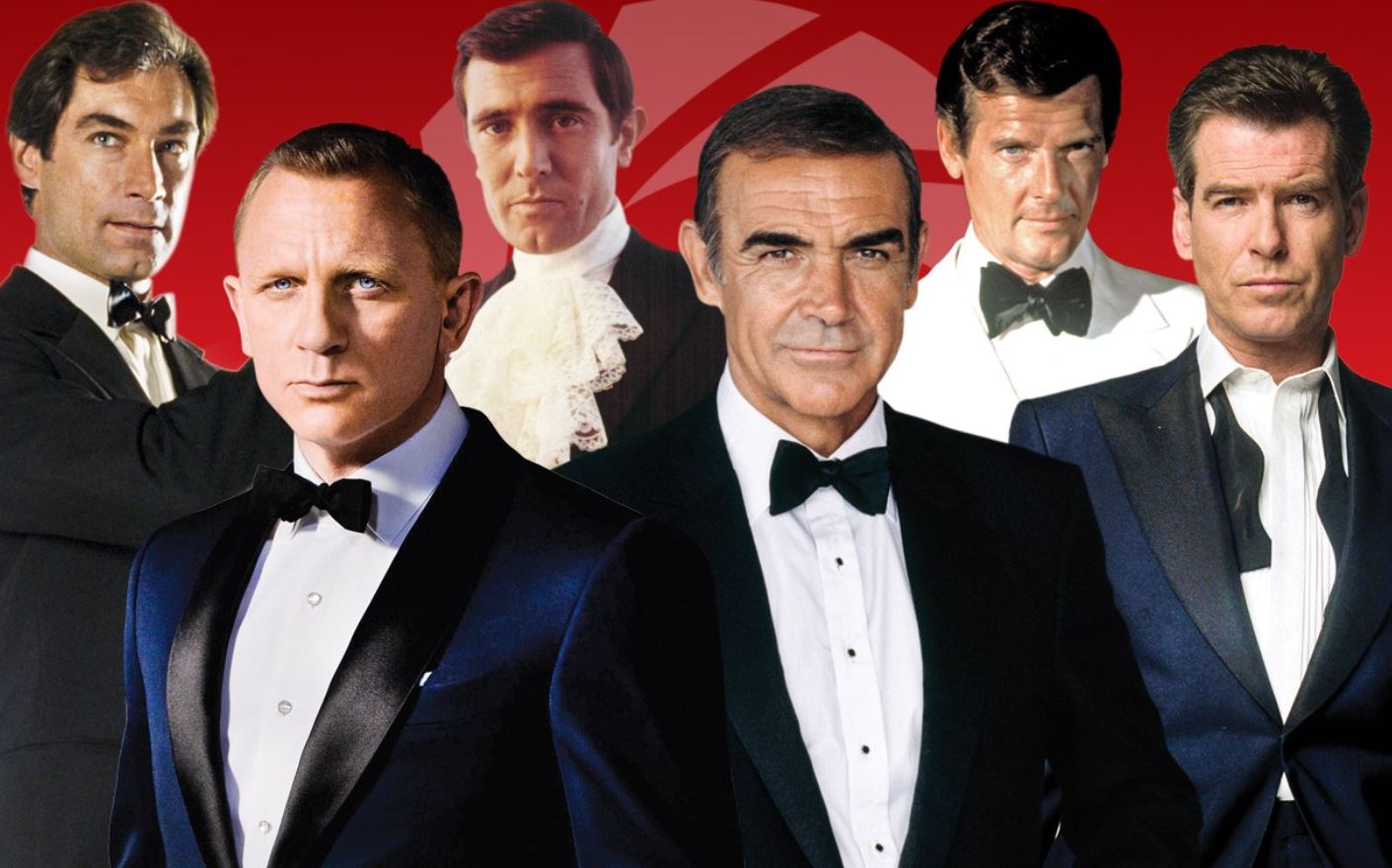 We have sorted the list based on the ‘ERA’ so that it boils down to exactly what you are looking for. We have grouped the movies based on actors who take up their role as ”Bond”.

Let’s quickly get down to that list, shall we?

Divided by era, here you go!

”Sean Connery” is the original James Bond. His movies are just so great to watch and admire him for all he has done in the 1960s. Taking adaptations from Fleming’s novel, Sean’s movies include. 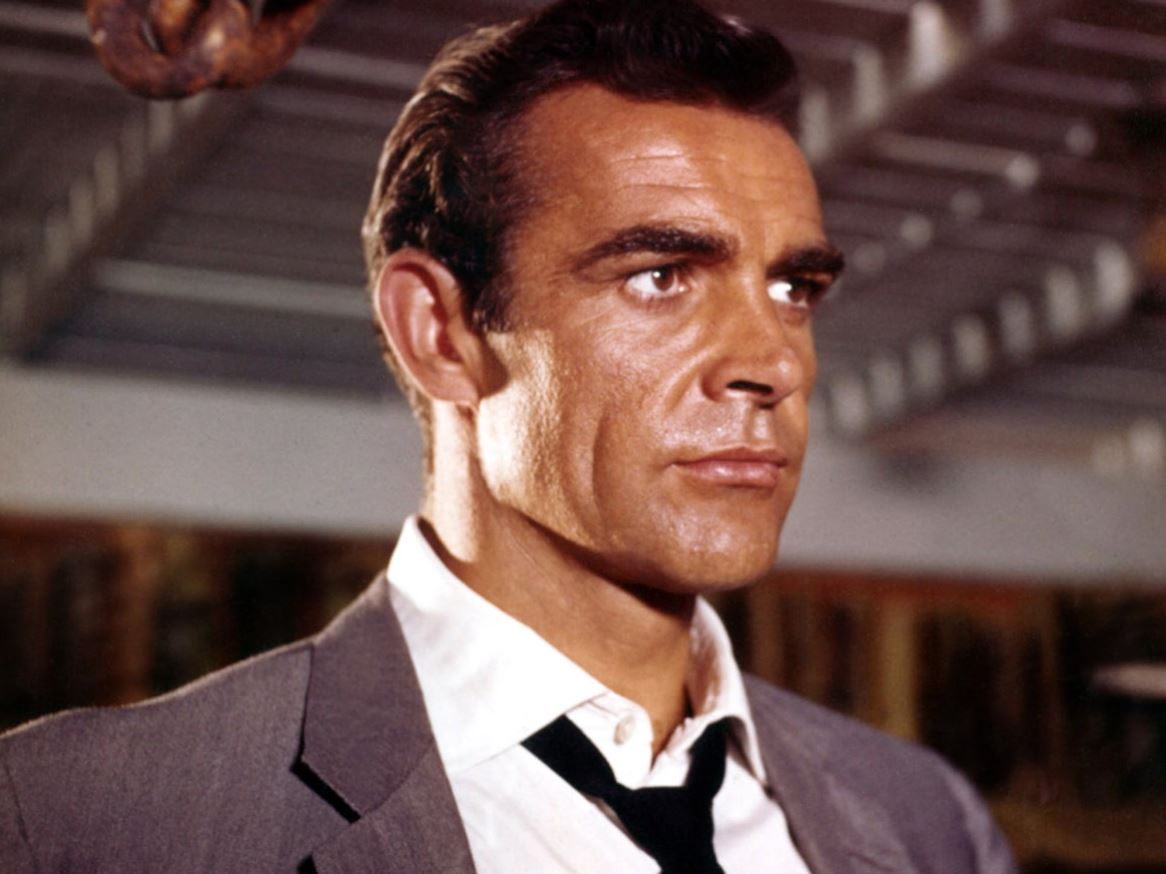 Lazenby had zero credits in the film franchise and was part of just ”one” Bond movie. The only Irish character to play Bond. After Connery’s departure, Roger Moore was the cast as Bond. He is also quite known for his role in The Saint. You can certainly see the humor when you watch his James Bond Movies. 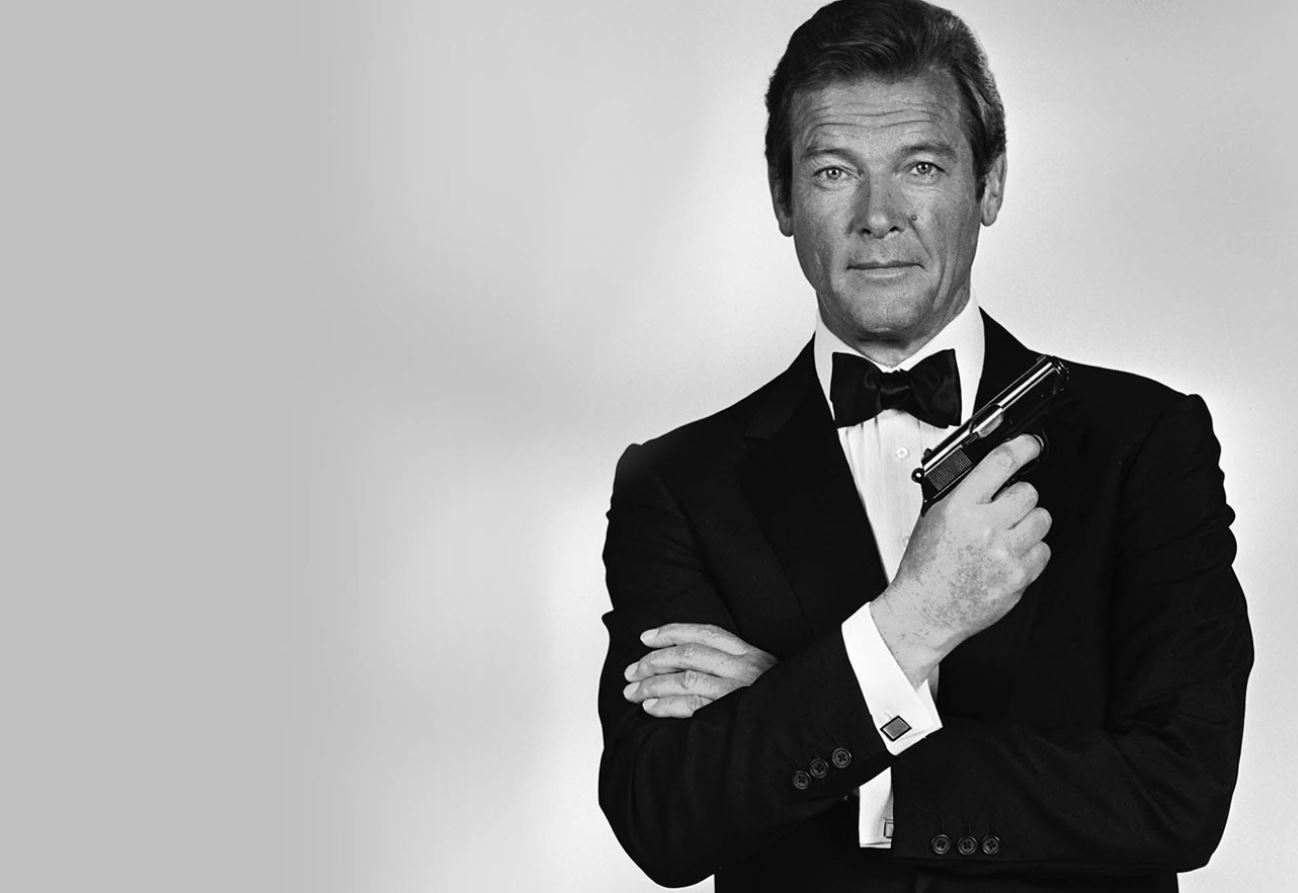 After Moore, it was indeed difficult for the directors and producers to look for a replacement until they found Pierce Brosnan. He couldn’t be a part of the movie franchise due to his ongoing contract for Remington Steele. Then, we had Timothy Dalton nailing that tuxedo look. 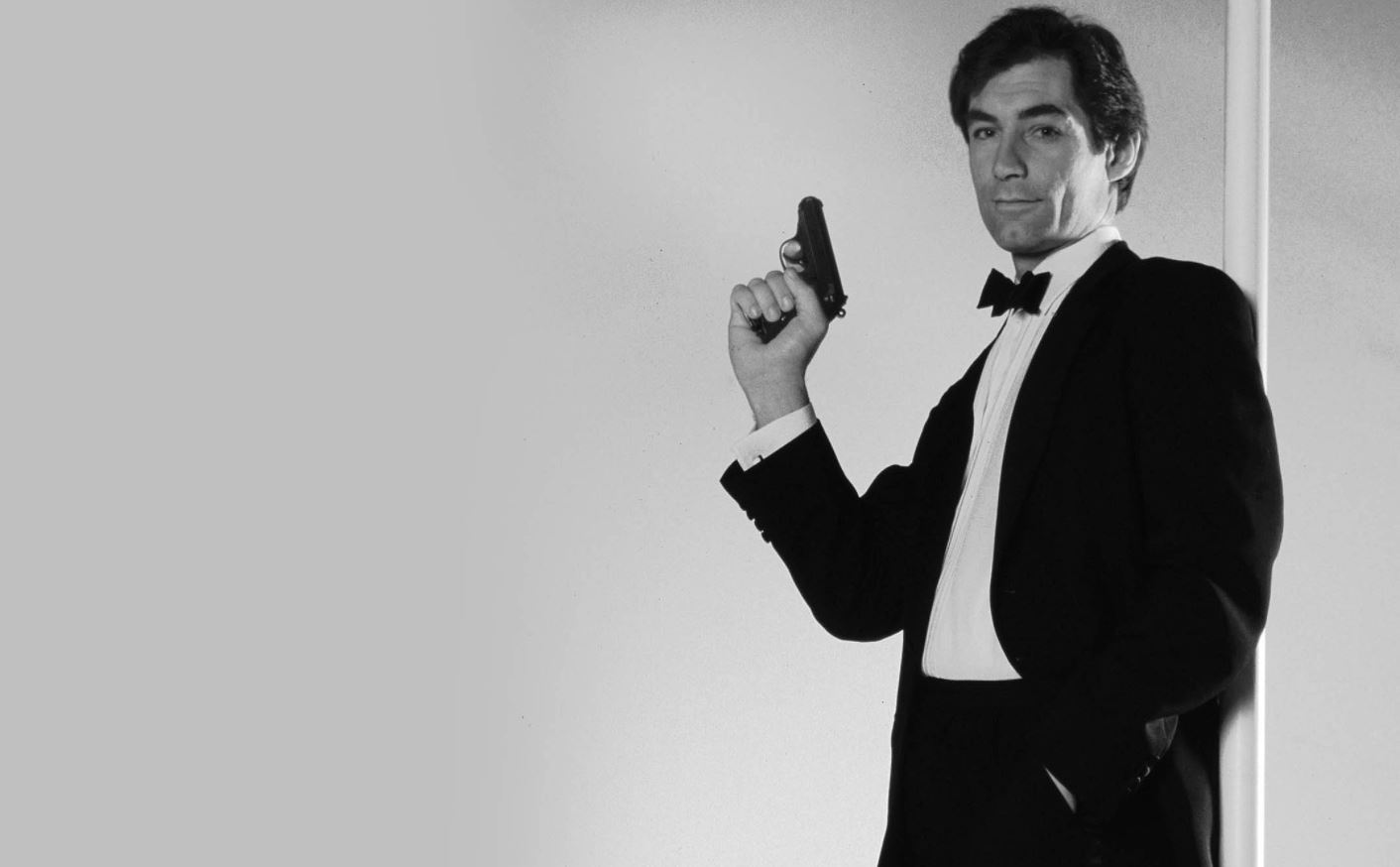 It took six years to finally get Pierce Brosnan. After he was out of his contract, he was ready to take up the role of James Bond.

The current James Bond Era revolves around Daniel Craig. After he joined the franchise, the series started from scratch. Daniel Craig has been one of the absolute favorite James Bond to date. His serious spy thrillers have kept us hooked throughout his franchise and to help the audience with the best they could get of James Bond. 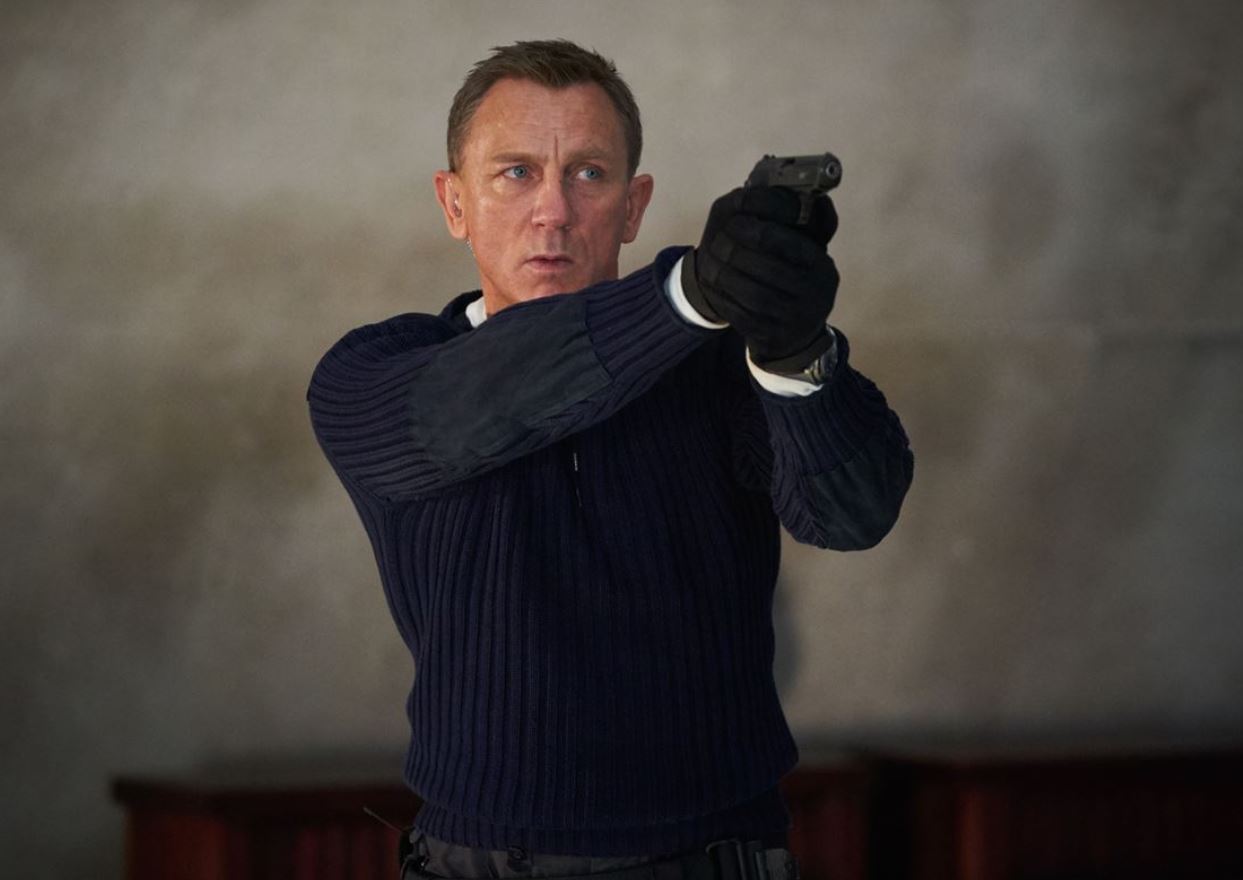 How To Watch James Bond Movies?

We have gathered the details on how you can watch the James Bond Movies online.

That’s the full list for now! You can do all you want with the list, get all crazy you wish to but I bet you wouldn’t want to miss these movies for the world. The list of James Bond Movies in order has got you sorted whenever you wish to have a take on it.

Craig had bid adieu as 007 and with that wrap, the casting is in the process. So, who do you expect to reprise their role as James Bond next?