The lead guitarists of The White Stripes and all-female “garage goth” rock band, The Black Belles have made a lifetime memory.  Jack White and Olivia Jean tied the knot in a really special way. The White Stripes lead guitarist Jack White was performing at his homecoming show at the Masonic Temple Theatre, Detroit. The 46-year-old artist took a jam-packed audience by surprise as he proposed to his girlfriend Olivia Jean and married her on stage. 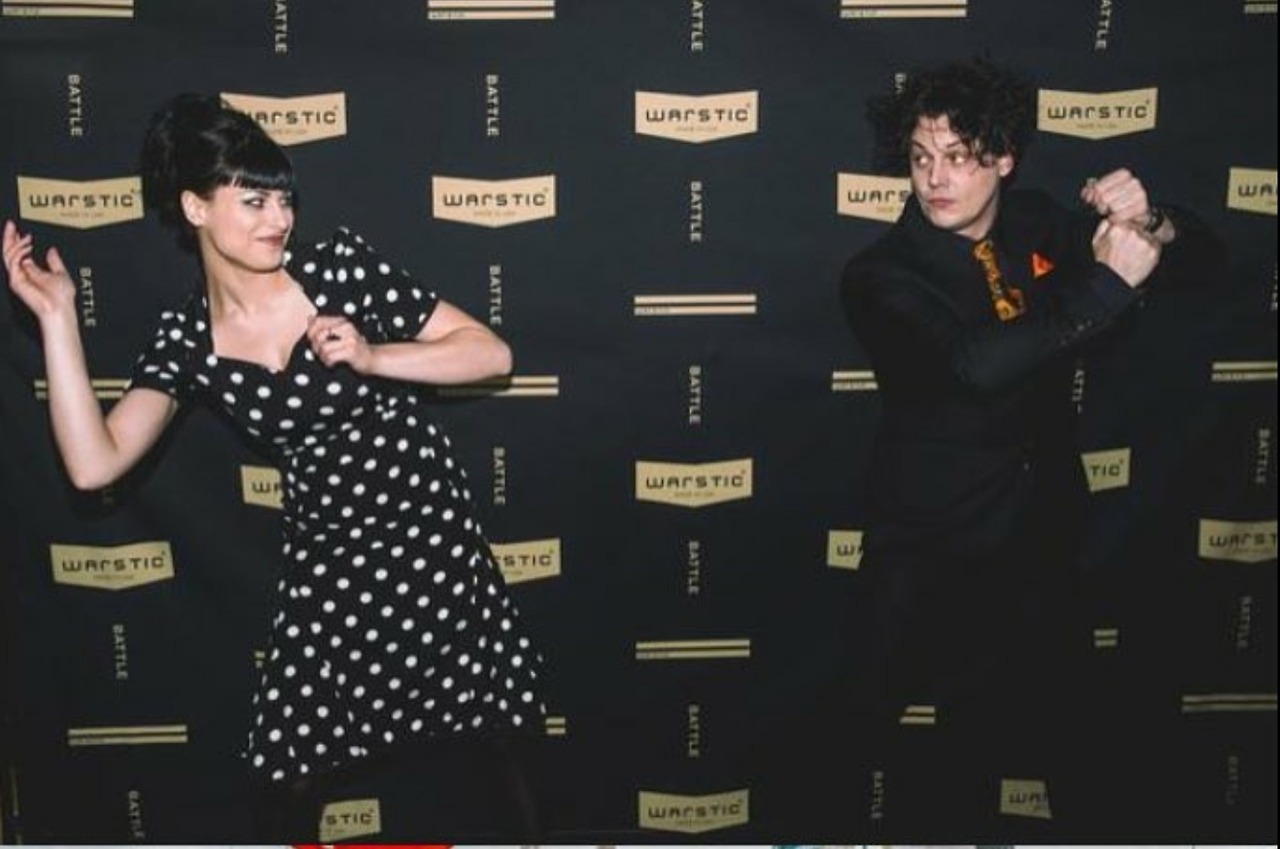 The Detroit homecoming show was a very special day for Jack. He released a new album Fear of the Dawn, performed the national anthem for the Detroit Tiger and married his lover Olivia, all one the same day. Jack’s other album Entering Heaven Alive releases on July 22.

The ceremony was quoted as “a quickie ceremony” by the Detroit News and was attended by Jack’s mother, Olivia’s father and a roaring Detroit crowd. Both the stars belong from Detroit, and this made the occasion even more special.

White called Olivia onstage to join his performance 80 minutes into the set of “Hotel Yorba”. He introduce the raven-haired singer as his girlfriend and said “I love her very much”. White then asked her, “Will you marry me? That’s it, the 32-year old star gushed and said yes.

That’s it. The two tied the knot in an onstage wedding ceremony. Well, Jack doesn’t allow cell phones to his concerts so there are no pictures of this special occasion on social media. The wedding was officiated by Third Man’s Ben Swank.

The White Stripes bass players became the best man and maid of honour in presence of White and Olivia’s family. After this beautiful wedding, White closed the gala night by thrilling the crowd with “Steady, as She Goes” and “Seven Nation Army”.

White and Jean go back in time… 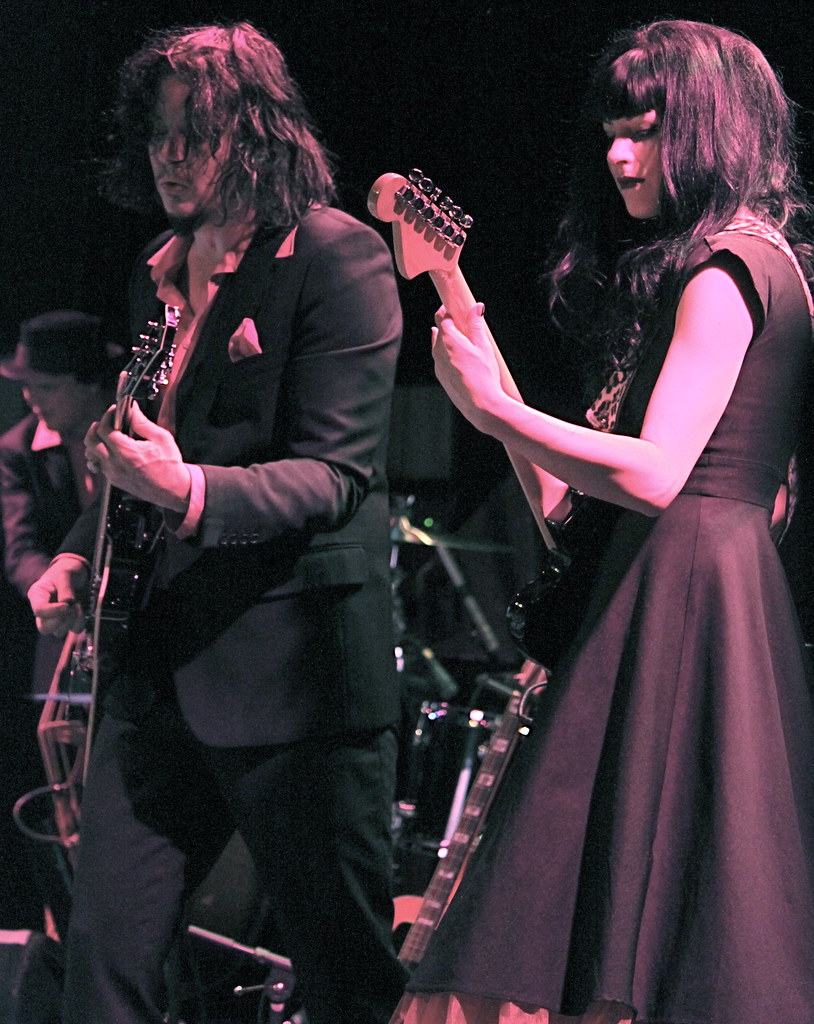 Jack White and Olivia Jean know each other since 2009. Their first encounter was very interesting, and their musical partnership gradually grew into an unbreakable bond. The two have been extremely silent about their relationship so we don’t know exactly how long they have been dating.

White first saw Jean in 2009 as she handed him a demo tape at a Dead Weather concert. Thereafter, Olivia joined White and recorded at his Third Man Records at Jack’s invitation. The two have been together since then. 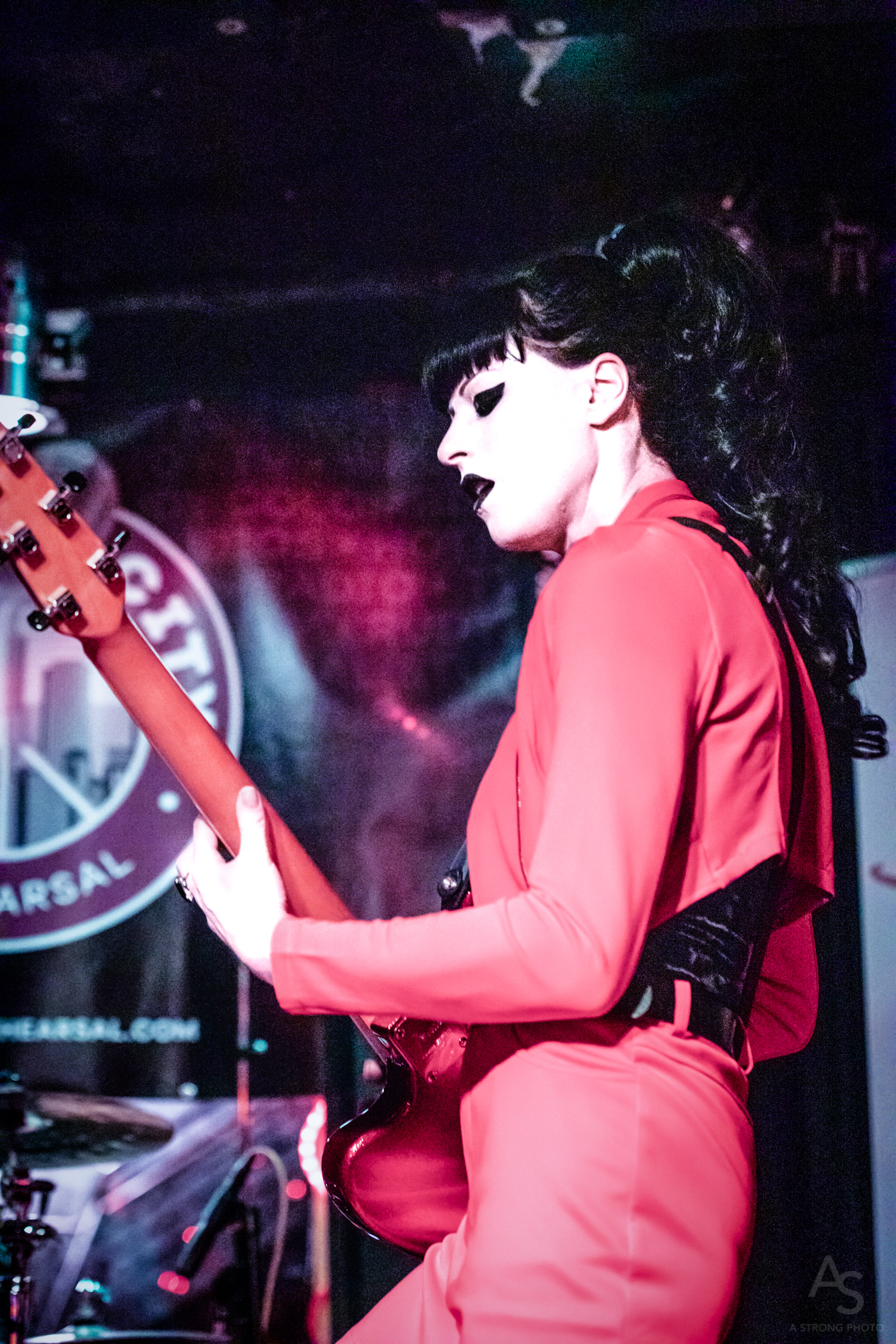 Olivia released a significant number of albums through Jack’s Third Man, as a solo artist and as a member of The Balck Belles. She has also accompanied Jack’s touring band. Olivia released her first EP Palladium in 2020, which she created in collaboration with April March.

Olivia and Jack were born in Detroit and that is the place they chose to exchange vows. Fans who attended the Supply Chain Issues Tour went back with a sweet memory. As for Jack White, this is his third marriage.

The 12-time Grammy winner was previously married to former White Stripes bandmate Meg White and model Karen Elson. However, this one seems different as the two declared their love in front of their hometown. What do you think about this wedding?