Is Upload Renewed for Season 3? Let’s Explore The Possibility

Welcome to the continuation of the digital afterlife.

Upload Season Two concluded recently and looks like we want to know more about the continuation of this show. To be honest, we don’t want it to end.

If you’ve been waiting to know about the renewal of the third season of Upload, looks like there’s a lot to talk about. 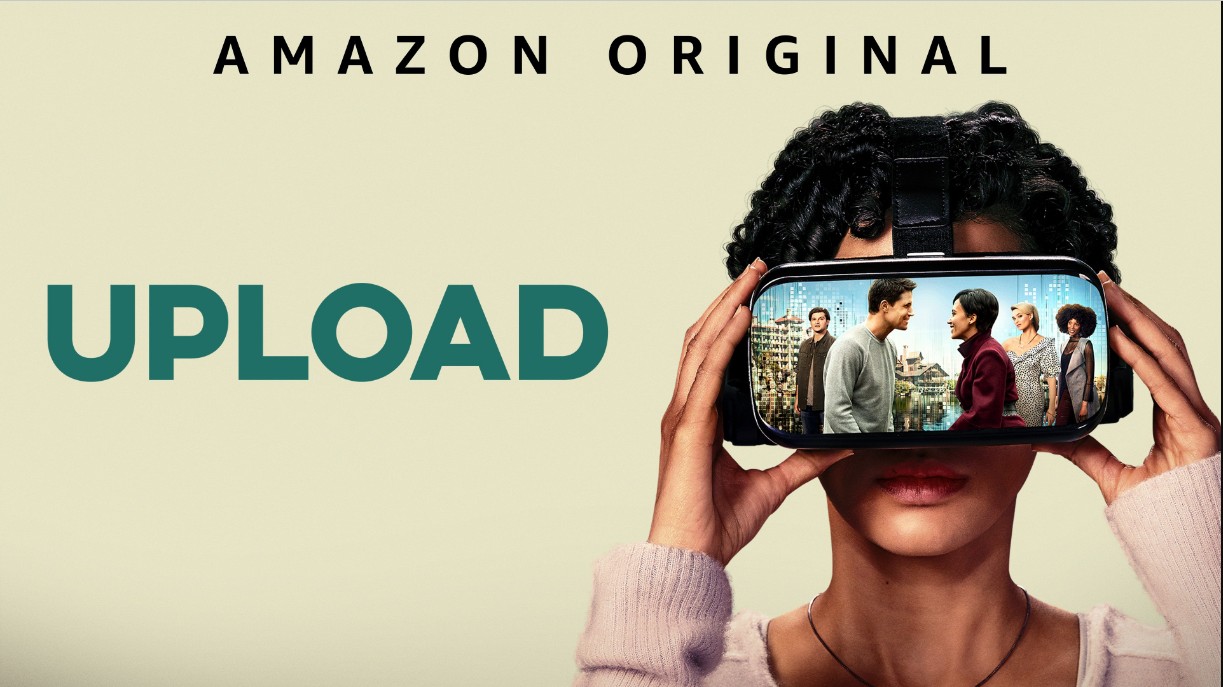 The conclusion of the second season left us with a lot of unanswered concerns. But it appears that they will be answered eventually.

The show just gets better with each season, and it revolves around one of the epic narratives. Humans can ‘upload’ themselves into a digital afterlife of their choice in 2033.

When computer programmer Nathan dies unexpectedly, he is transferred to the opulent Lake View, but he eventually discovers himself under the control of his possessive, still-living fiancée Ingrid. 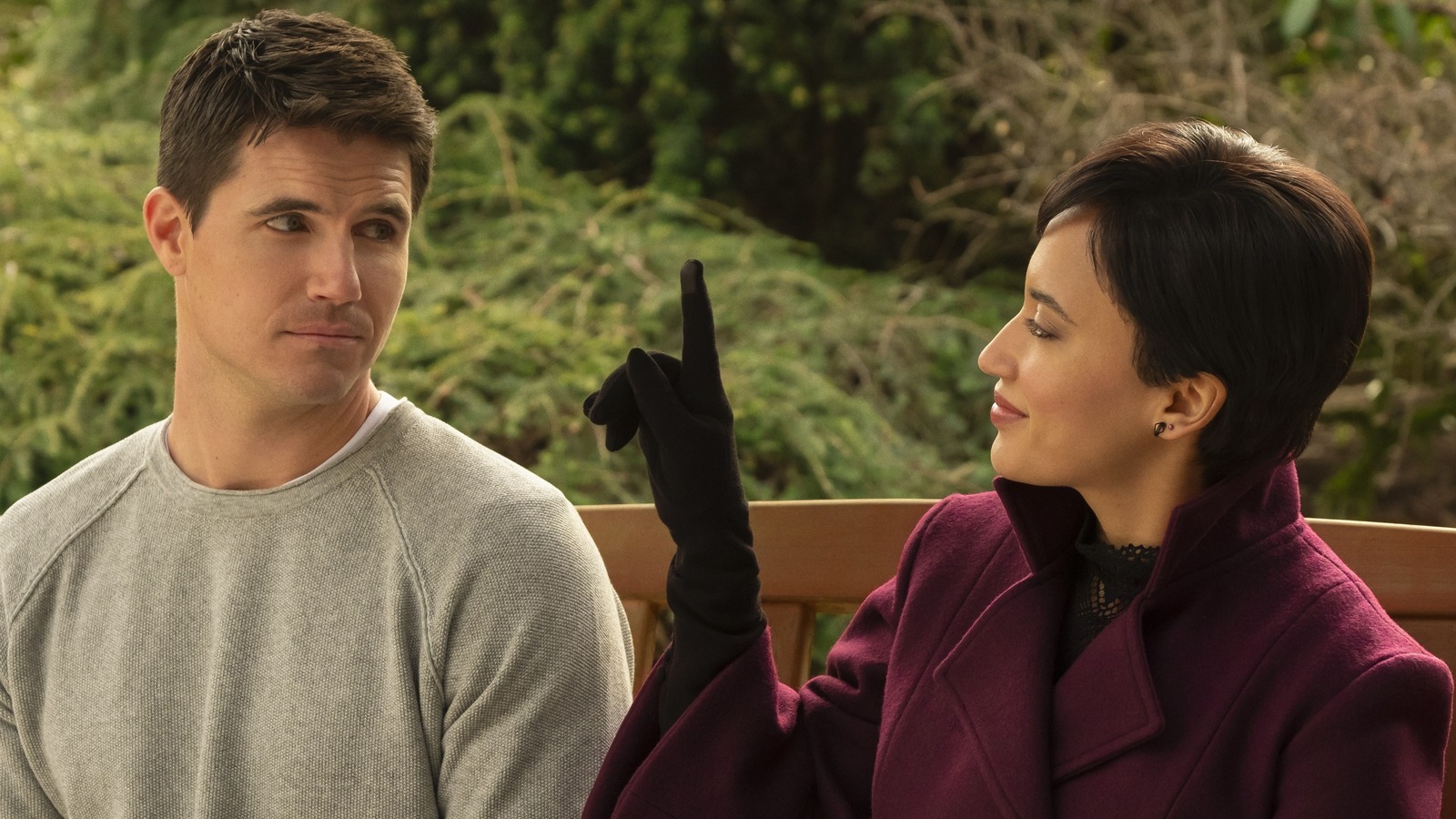 As Nathan adapts to the benefits and drawbacks of digital paradise, he makes a connection with Nora, his living customer service representative.

Nora battles with the demands of her career, her ailing father, who refuses to be uploaded, and her developing affections for Nathan, all while gradually coming to suspect that Nathan was murdered.

It’s finally time for the good stuff. Let’s be clear about this. The streaming platform has yet to renew the show’s third season, but the show’s creator has teased something about the forthcoming season.

Greg Daniels told an outlet that the third season is already in the works and that the streaming service likes the show. 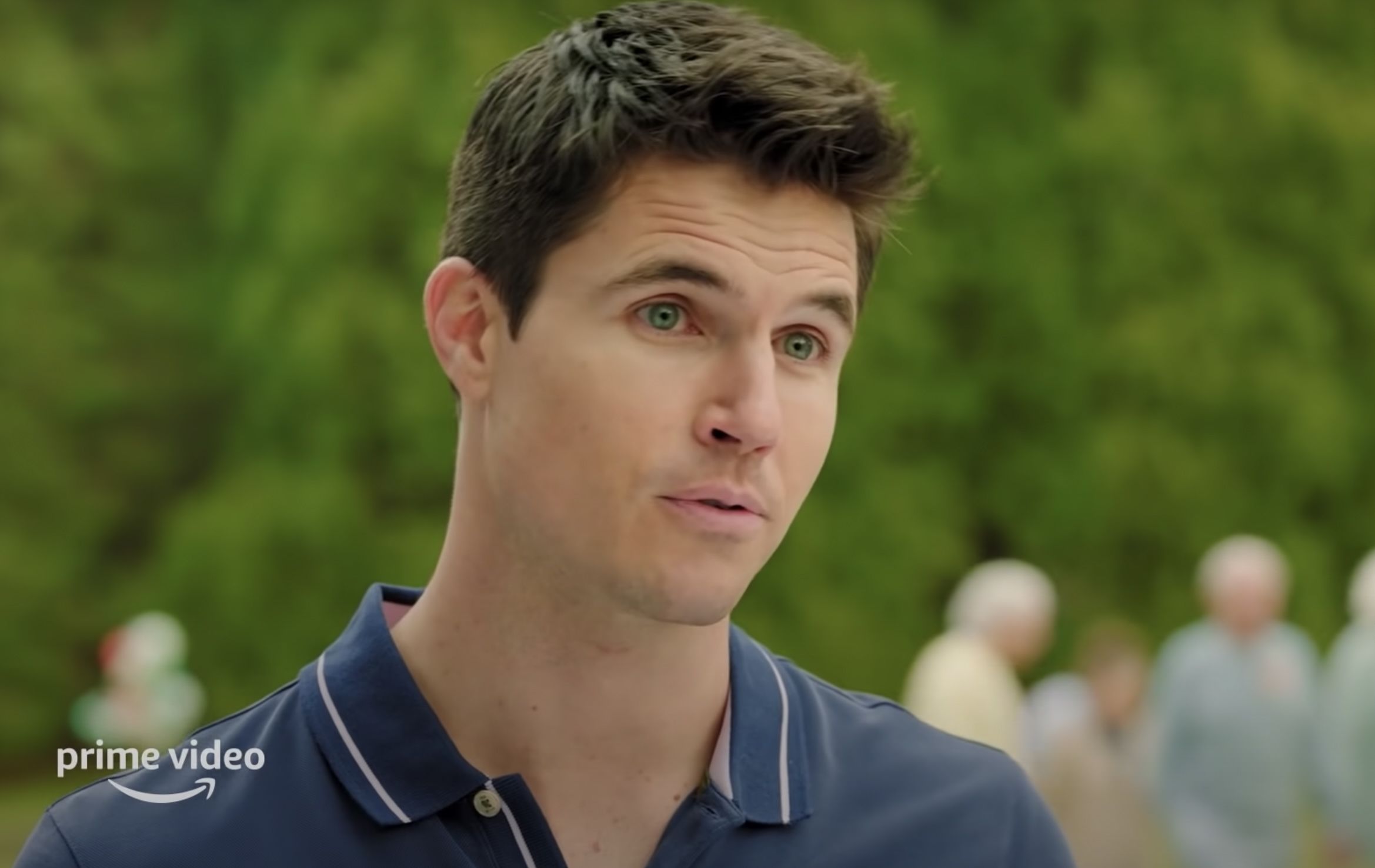 “I mean [Prime Video] are very excited about the second-season episodes, and that’s one of the reasons why we’re deep in the writing of it… It’s a very visual-effects-heavy show, and so even though we shot it before Space Force, it’s coming out the month after Space Force because so much visual-effects work makes the post process very long.

So they really want to get on it so season three can happen as quickly as we can make it happen.” 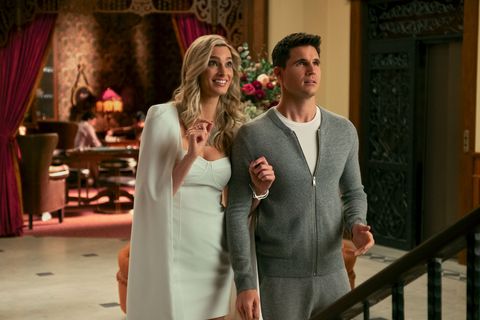 Greg also stated that the third season’s narrative is already in the process.

“I’m in the middle of writing season three with the room. We’re halfway through. So, I have strong hopes that that one is just going to keep rolling forwards.”

The Conclusion Of Second Season Opens The Window For Another Season

Don’t be concerned if the third season hasn’t yet been renewed, as the renewal is most likely a green flag. Because it takes time for streaming platforms to renew their shows for another season.

And there’s a good probability that upload will get another season. Because, obviously, the second season’s conclusion opens the window for another season.

The reality is that Nathan’s new artificial form could malfunction and explode at any time. 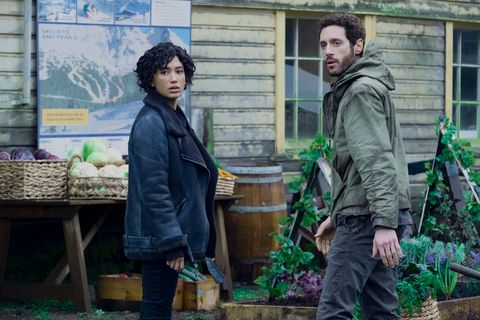 But that’s not everything. If you watched the conclusion of the show there are two additional potentially important stories built up towards the end of season 2. Well, Ingrid possesses Nathan’s DNA.

And looks like Horizon has a backup consciousness of Nathan being uploaded back to Lakeview. Season three of Upload may see a lot of things, and there are a lot of stories to tell.

Well, it will likely continue the story where they have to race against the clock before it’s too late. We can expect the third season by 2023.

In the meantime, you can stay tuned with us for more updates. If the renewal of the third season of Upload is announced officially, we will keep you in the loop.