Is Spider-Man: No Way Home Releasing on Netflix or Disney Plus?

Is Spider-Man: No Way Home can be watched online? Seeking answers? I am gonna guide you.

Understandable to question the chances of watching one of the most anticipated movies of all time online, but can we though?

The last time we had a blowout like this, was for X-Men back in the year 2000. 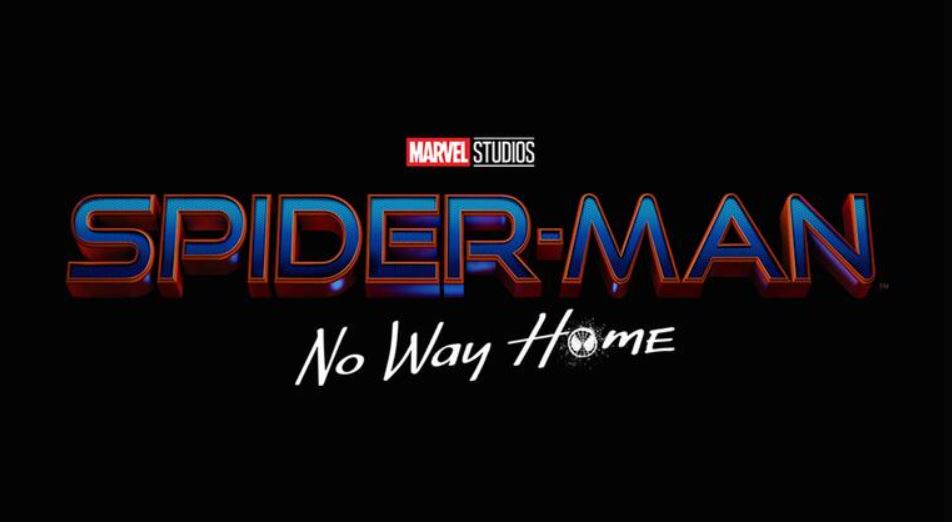 Tom Holland has been the sole in charge of the Spider-man franchise after Tobey Maguire and Andrew Garfield reprised their roles back in the two earlier features.

No wonder Tom Holland has been doing an excellent job with what he does. The third solo from his is one of the highly anticipated movies that we can speak about in recent times.

In addition to the release of the movie, people are also curious to figure out whether the movie can be watched online?

Let’s see what tricks we have out from our sleeves.

Spider-Man: No Way Home – Where to Watch?

Tobey and Andrew are returning and fans are happy to find that bit.

So, how about we focus on one of the most crucial questions that await an answer, Is Spider-Man: No Way Home reaching out to us through Disney Plus or Netflix.

The movie will release exclusively in theatres. 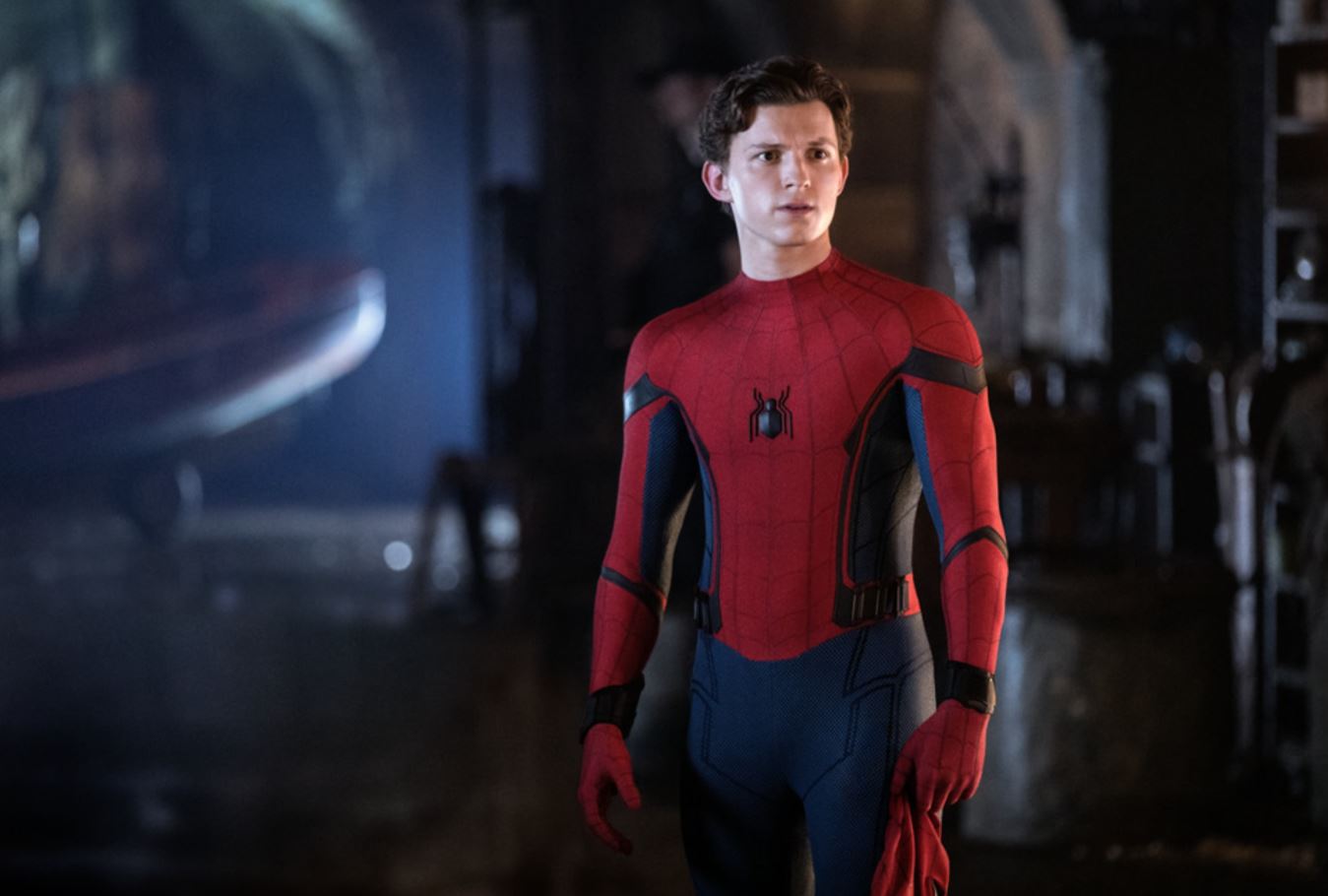 Long story short, you should right now be looking to book your tickets to your nearest theatres just in case if you are interested to catch it as soon as it is out.

Right now, the tickets are on sale.

Before you get started with cursing me, let me walk you through Paradise.

Disney Plus customers will have the movie added to the list soon enough. However, it’s a considerable amount of halt before we can expect the movie to be the platform. 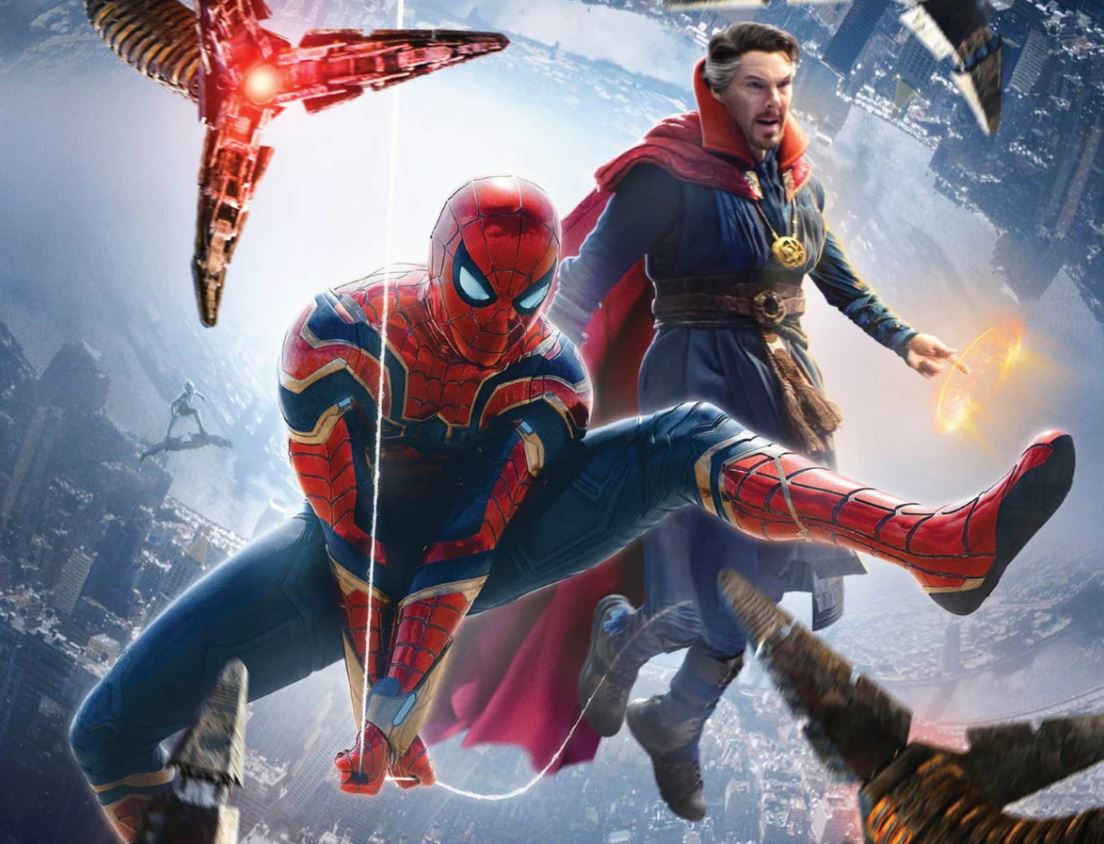 Back in April, Disney and Sony had signed a deal together which listed Spider-Man to be a part of Disney+. There’s a catch though. The agreement states, all the movies that are released between the years 2022 and 2026 will first be on Netflix and will only then move to Disney+.

Therefore, No Way Home will technically not be a part of the 2021 release and that’s for sure.

Get a ticket to the movie and just get it done with. That’s the best bet to place currently. After all, we wouldn’t want to miss Spider-Man: No Way Home for the world.