The Bold Type Season 5: Is it the Final Season?

Well, it’s unbelievable that ‘The Bold Type’ is coming to an end. Many viewers were quite enthusiastic knowing that The Bold Type Season 5 had finally arrived, but little did we realize that it is the final season of the series. This fantastic series will be missed by many fans.

The Bold Type debuted in 2017, attracting a large number of users at the time. The series began with three employees of Scarlet, a fictitious magazine, and these three employees juggle their careers, romance, and friendship in the big city while discovering their own voices. Many things happened over the course of these five seasons, with amazing twists and turns.

Is It Confirmed That Season 5 Will Be The Final Season?

Season 5 will be the series’ final season, and it has been confirmed. They’ve all met their goals over the previous four seasons, despite adversity. The Bold Type Season 5 was aired on May 26, 2021. Season 5 of The Bold Type will finally end on June 30, 2021. 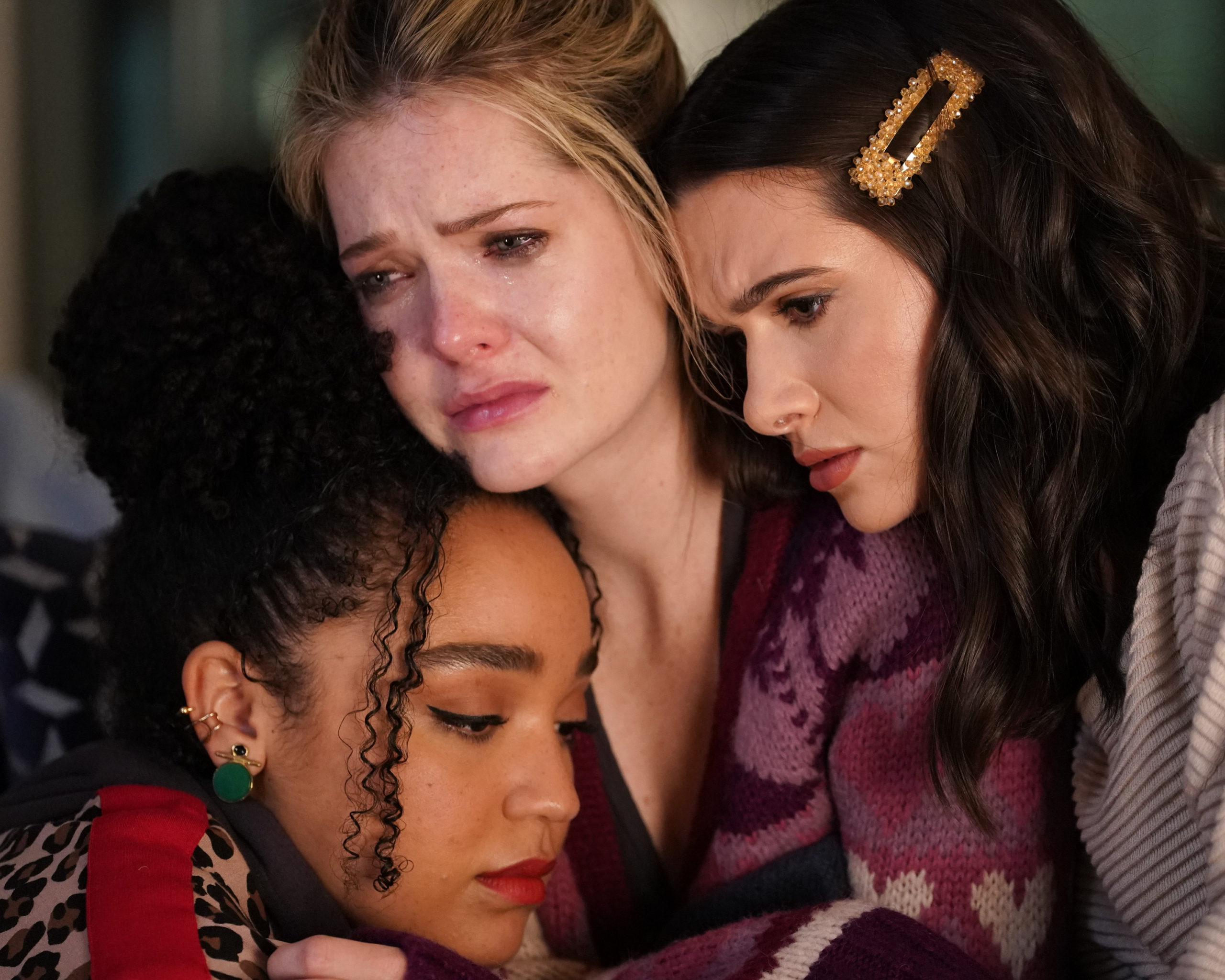 Many fans are disappointed, but it was stated that “it felt like the right way to end the show.”

Will There Be A Season 6 Of The Bold Type?

Unfortunately, there will be no season 6 of the bold type, as the series has eventually come to an end, in season 5 only, the ending is pleasing, and viewers will no longer be able to witness the lovable characters.

The final episode of Season 5 will air on June 30, 2021. Unlike previous seasons, the fifth and final season will only have six episodes, which is very disappointing and has caused confusion among viewers because the previous four seasons, each had ten episodes, but the final season is quite short.

So Episode 6 is the last episode of season 5 of the bold type. Well, the next week is probably a good time to savor the final episode and cherish the memory.

Where Can I Watch The Bold Type’s Final Episode?

The Bold Type Season 5 Episode 6, is titled “I Expect You to Have Adventures,” which will debut on Freeform on June 30, 2021, at 10 p.m. ET, and viewers can watch it there and enjoy their time. The plot took a sharp turn when viewers witnessed Jane become Scarlet’s chief editor, which is what most thoughts were a little too far.

It’s understandable to be disappointing that The Bold Type is coming to an end, particularly with a final season that is so unbelievably short; however, we’re at least relieved to have an ending in which the producers have long desired Jane, Kat, and Sutton to be delighted.

If you’ve been watching the trio for the previous four seasons or you’re new to the Scarlet magazine universe. This show, on the other hand, will live on in the hearts of the viewers.

The final episode for Jane Sloan, Kat Edison, Sutton Brady-Hunter, and the entire crew is finally coming to an end by the next week, but it’s worth witnessing the last episode.