Is Pam and Tommy Renewed for Season 2?

We want to start over!

The miniseries ‘Pam & Tommy’ came to a close, and since then, audiences have been clamoring for more. Okay, let’s talk about it.

Pam & Tommy recounts Pamela Anderson and Tommy Lee’s troubled three-year marriage, with a focus on the robbery and illegal dissemination of an iconic sex tape the pair recorded privately during their honeymoon. 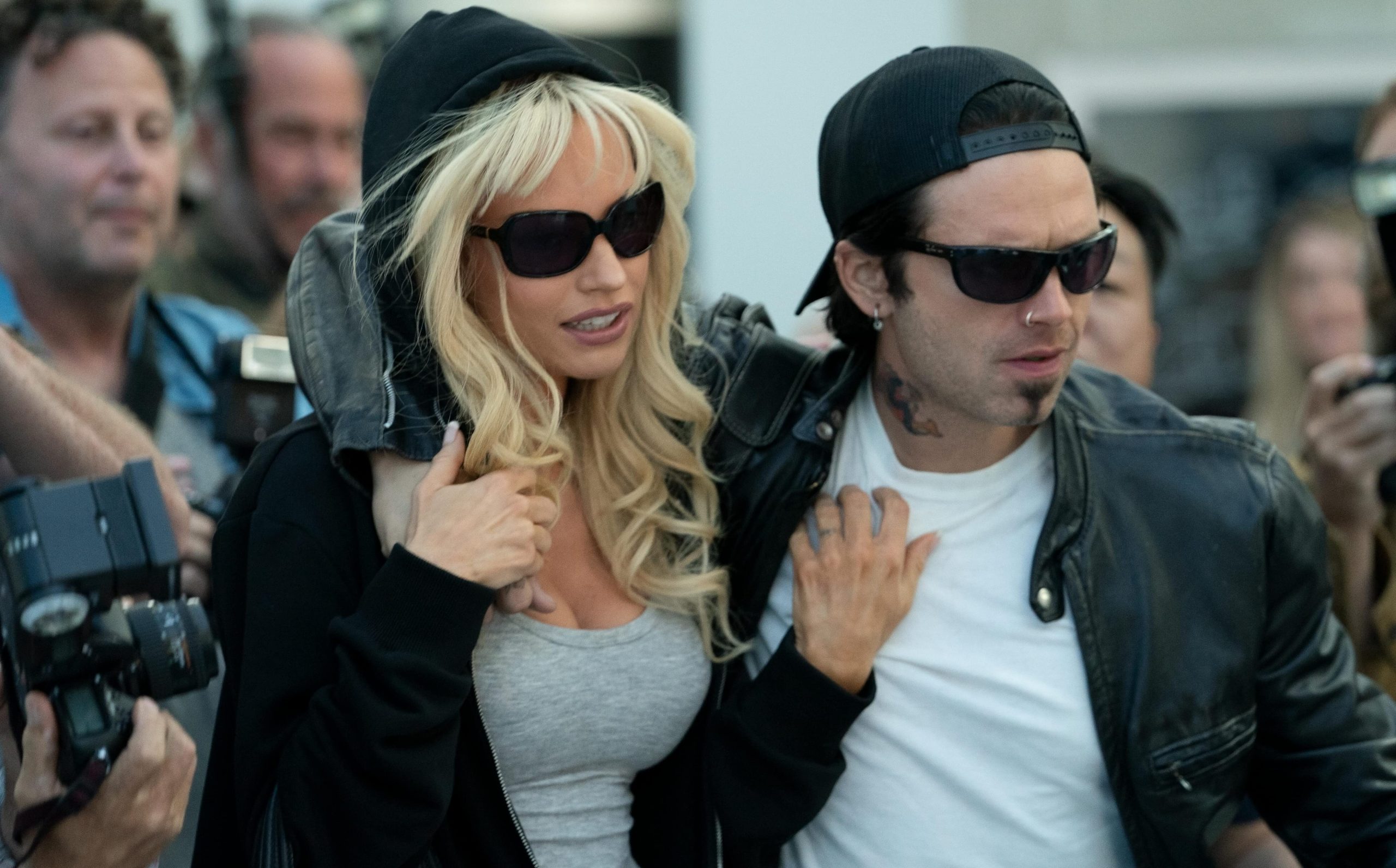 The miniseries garnered mostly favorable reviews from critics, with particular appreciation given to the cast’s performances.

If you’ve been curious to know about the renewal status of the famous show ‘Pam And Tommy’, let’s get into that.

Obviously, Pam And Tommy have not been renewed for a second season at this time. However, if you’re curious about the renewal status, it’s extremely unlikely.

By December 2020, Franco had left the series, and Hulu had confirmed that the project had been greenlit with an eight-episode limited series order. And the final episode of the show ‘Seattle’ perfectly concludes stuff.

The show is labeled as a ‘limited series’ or miniseries,’ implying that the entire story is wrapped up in the first season.

The couple’s relationship and sex tape scandal scarcely lasted more than a season. We believe the show works well as a stand-alone.

Critics gave Pam and Tommy favorable reviews. Based on 102 reviews, the review aggregator website Rotten Tomatoes reports a 78 percent approval rating, with an average rating of 7.3/10. The series has a Metacritic score of 70 out of 100 based on 42 reviews, indicating “generally positive ratings.”

Why The Show Pam And Tommy Is A Standalone?

If a second season had been planned, it would have focused on the fallout from their connection. However, the show works as a stand-alone because, according to the storyline, the entire matter is settled in the performance.

And while another season wouldn’t make sense, we still want to know what happened afterward, which is a different story. 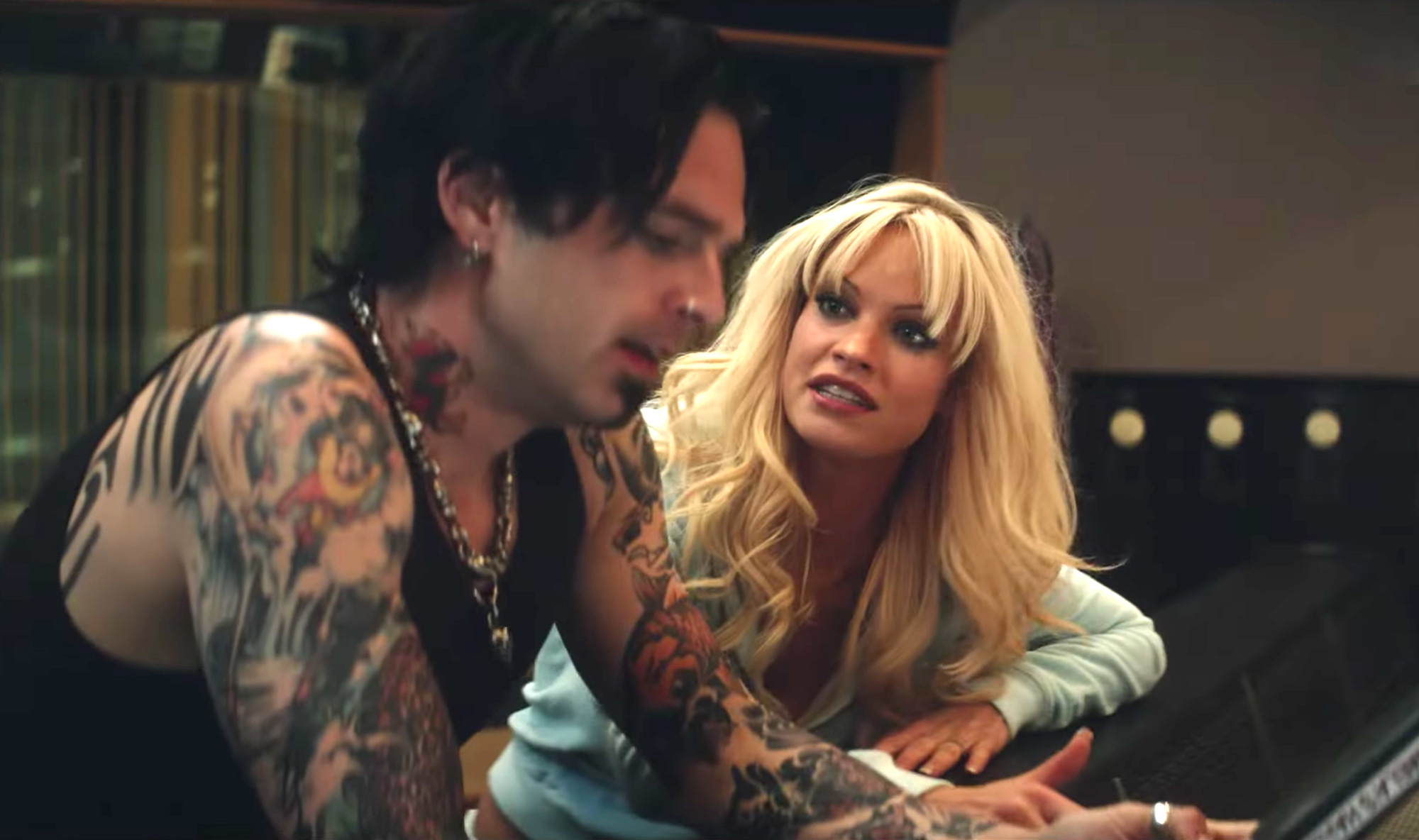 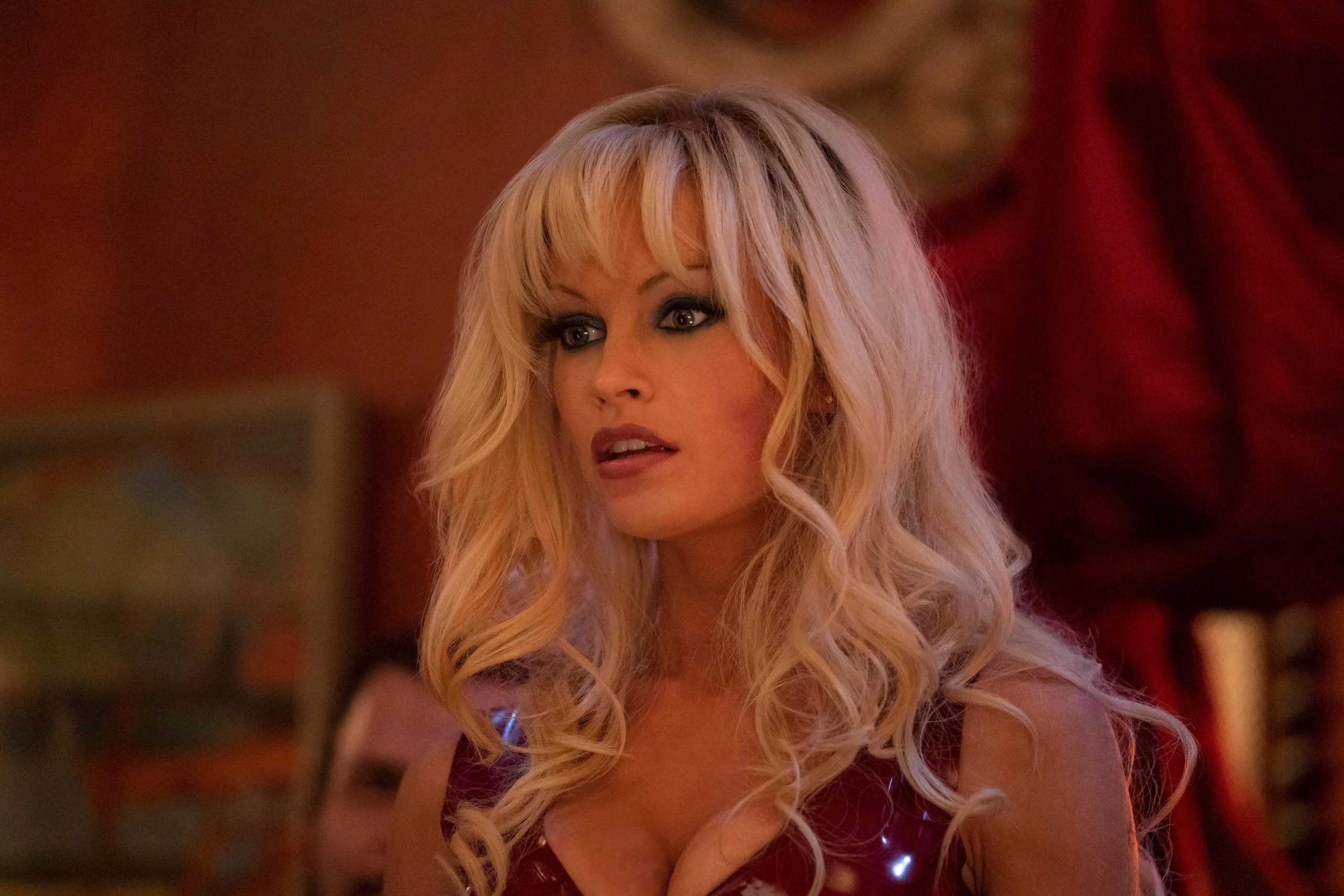 Despite the dark, emotionally agonizing climax, the plot is neatly wrapped up in the season 1 finale.

Well, a progress of a documentary is in the talks. But we will get to that later on. The only detail that has been announced was the confirmation and apart from that, we are still waiting on additional information.

You can tell us what was your favorite part of the show in the comment section below. Though, there are multiples.

Till then, you can stay tuned with us if you want to know more about this upcoming planned documentary.