Is ‘My Policeman’ Star Emma Corrin Dating Anyone?

Emma Corrin is a Hollywood actress who is most noted for playing the role of iconic Princess Diana in the hit show The Crown. They essayed the role of Diana, Princess of Wales, in the fourth season of the Netflix period drama series The Crown in the year 2020.

Emma’s portrayal of Princess Diana received immense love and appreciation from the side of the audience as well as critics. For their brilliant performance as Princess Diana, they even won a Golden Globe Award for Best Actress and bagged an Emmy nomination. When you are a celebrity in the public eye, it’s pretty obvious that the fans want to know what’s going on in your personal life behind the scenes. And let us share with you, Emma Corrin has taken their sweet time to open up and talk about their dating life. Read on to know everything about the love life of The Crown star.

Is Emma Corrin single or ready to mingle?

For those of you who are unversed, let us tell you, Emma Corrin came out as queer last year. As per various reports, earlier this year, in July, Emma added “they/them” pronouns to their Instagram account.

During a July 2022 interview with Vogue magazine, Emma was questioned about their dating life. Then, they said that they “liked people,” and didn’t limit those feelings to one gender. 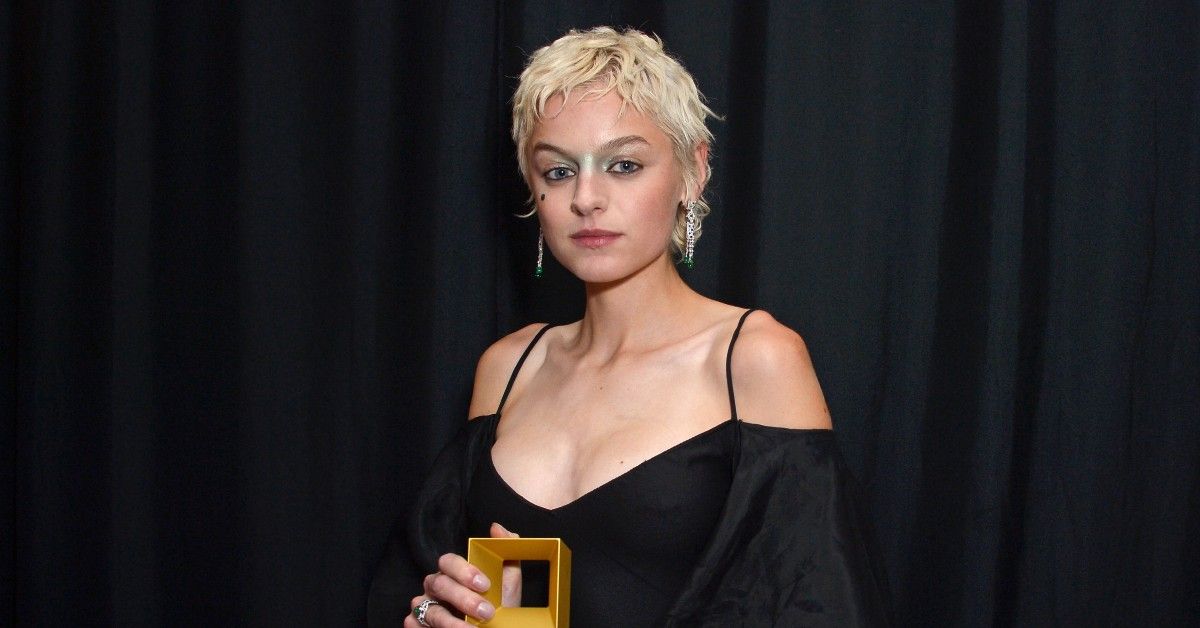 In the same interview, Emma recalled the first date they went on with a woman. Corrin told the publication, “It was amazing. We actually didn’t end up seeing each other again, but she really gave me the lowdown.”

Corrin even confessed that they felt a lot of pressure to justify their identity and further added, “I’m working out all this complex gender and sexuality stuff. And yet, I’m seeing a guy? That feels very juxtaposed, even if I’m very happy.” During the interview, Emma didn’t give away the name of the guy.

When was Emma Corrin last seen on the screen?

Emma Corrin was recently seen in the Amazon Prime Video’s film My Policeman. The romantic drama was released on the streaming giant platform on November 4, Friday and it has got mixed reviews. The film My Policeman narrates the story of three young people and a tale of forbidden love.

In the 1950s Brighton, a gay policeman named Tom Burgess, (played by Harry Styles) marries schoolteacher Marion Taylor (portrayed by Emma Corrin) while being in a relationship with a museum curator, Patrick Hazlewood (essayed by David Dawson). The secret they share threatens to ruin them all. What’s next in store for Emma Corrin?

On the work front, Emma Corrin revealed during their interview with Vogue, that they were writing a screenplay themselves, which is based on a true story. In addition to this, Emma also stars in the Netflix film Lady Chatterley’s Lover which is set to premiere on December 2, 2022.

Along with this, Corrin is also set to appear in the upcoming FX miniseries Retreat. In the show, they will play the role of Darby Hart, an amateur sleuth attempting to solve a murder at a secluded retreat. Have you seen Emma Corrin’s new movie, My Policeman? Kindly let us know your thoughts in the comments section below. Don’t forget to stay tuned with us for the latest updates from the world of showbiz.