Is Minx Renewed for Season 2? Let’s Explore the Status

Exploring the renewal status of Minx? One season at a time.

Another type of restlessness is waiting for the renewal of your favorite show. For those who get it, get it. Spectators of Minx are truly intrigued about the future possibilities, which is what we’re going to investigate today. 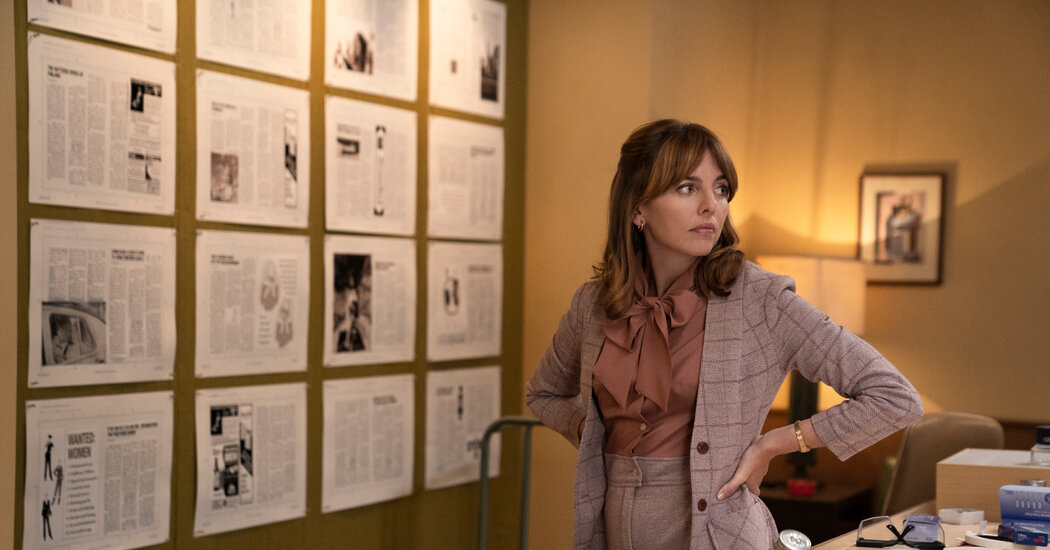 She’s raucous and starry-eyed and then said the low-rent publisher is seeking a quick profit. The characters in this improbable partnership learn about life while forming meaningful connections in the most unexpected settings.

Minx is another gem from HBO’s Max. And we definitely want to see more of it. Let’s explore now.

Are We Getting A Second Season Of Minx?

Everything about Minx is extraordinary, from the characters to the narrative. The show actually premiered on March 17, 2022, and concluded with a total of 10 episodes on April 14, 2022. 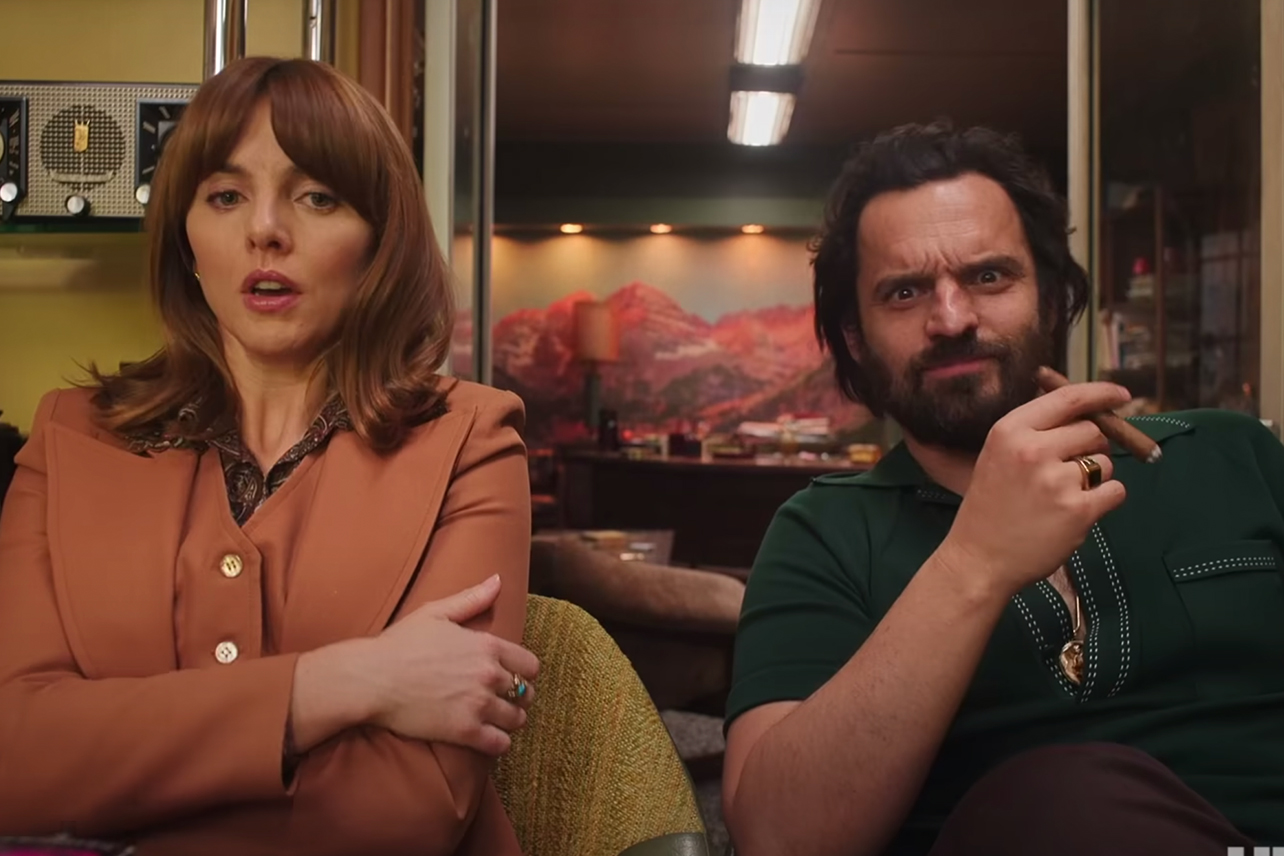 Okay, because it’s far too early for that, isn’t it? Because the streaming platforms analyze the audience and response of the spectators, most shows take some time before acquiring another season.

And Minx is most likely in the same situation. But, fortunately for us, the Minx crew is eager to do more seasons. And we shouldn’t worry for now because the show is actually getting a positive response from its spectators. 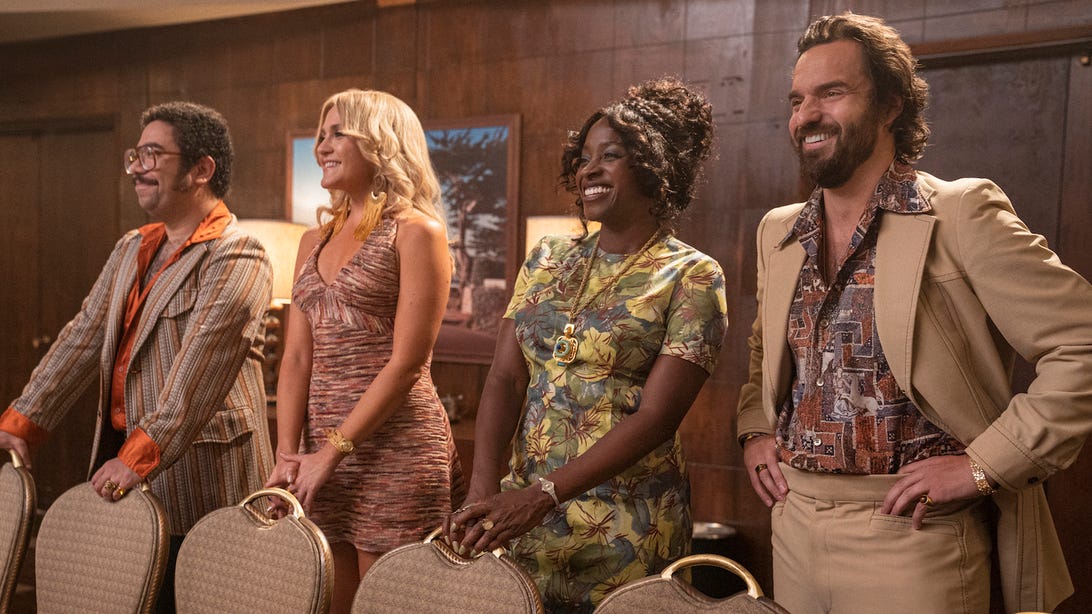 The Journey Of Minx Looks Positive

The executive producer of Minx, Paul Feig, stated something about the possibilities of Minx’s continuation.

Along with the possibility, Feig also indicated that we might get more than one installment, which is actually a good thing given the heading of the show. 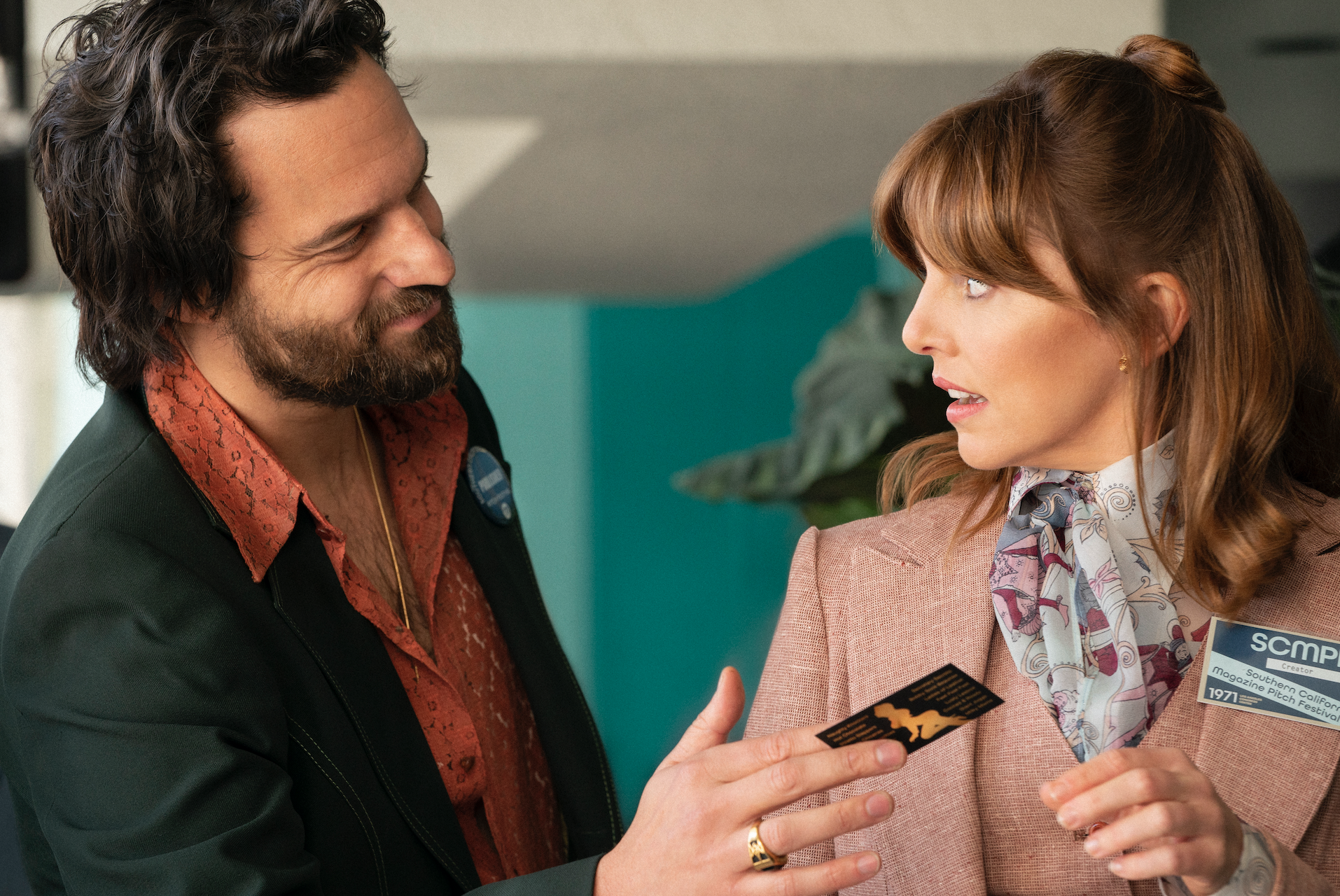 And then added, “It’s a very long-term story that will surprise you, along the way. Ellen [Rapoport] is so brilliant, she’s got it all mapped out.”

What Might Happen If There’s A Second Season Of Minx?

Despite the fact that the show has not been renewed for a second season by the network, we have something else for you.

Ellen Rapoport, the show’s creator, offered some light on what we can expect from the show if a second season is approved. The writer stated that she would like to investigate Shelly’s connection with her husband.

It was also speculated from her that season two might focus on Doug and Tina’s romance. And they have a deep and intriguing backstory. 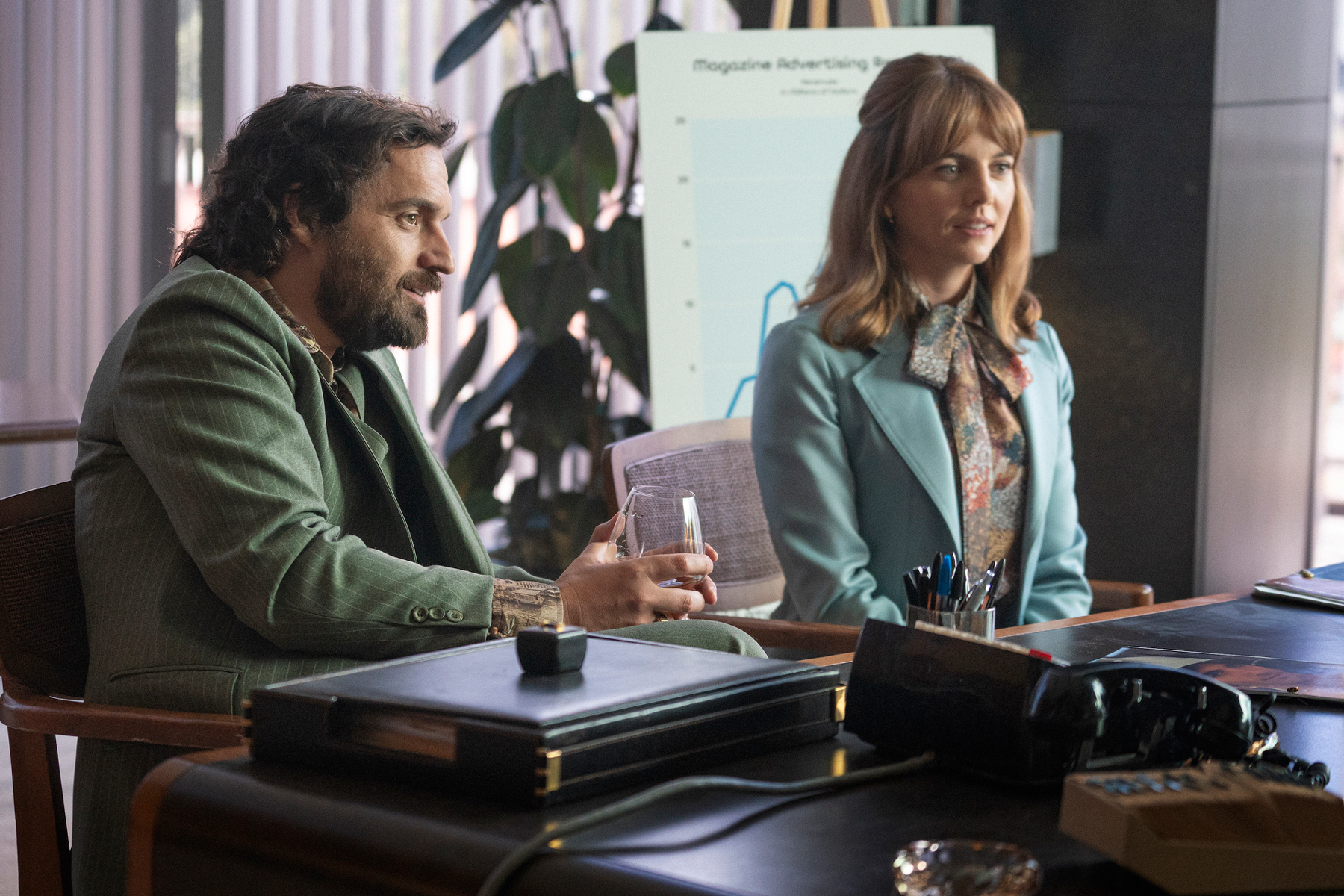 She stated, “Shelly’s relationship with her husband and her own sexuality is something that we definitely want to explore in Season 2.”

Adding, “I don’t know if we even know if she’s bisexual if she’s a lesbian if this is a one-time thing. It’s exciting but also overwhelming to her.

I definitely would like to expand on Doug and Tina’s relationship. We wanted to do their origin story this season, but we didn’t have the space for it. I think there’s a rich and exciting backstory to them, and I’d love to have the opportunity to tell that story.” 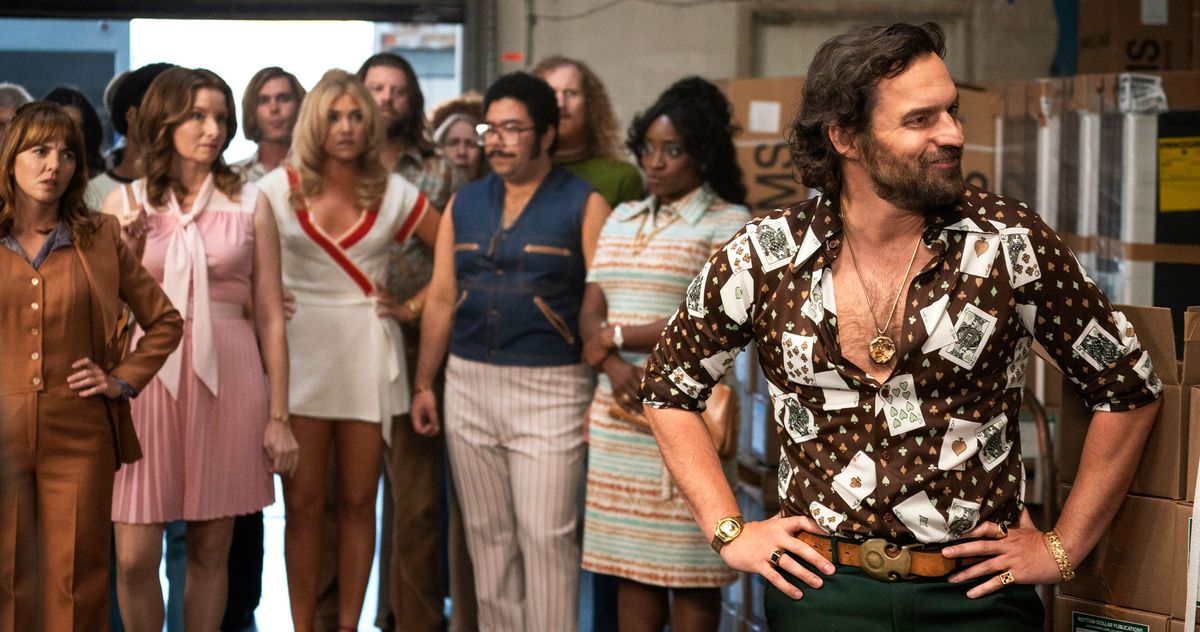 The creator also added, “Is Joyce capable of doing it on her own? Or is that something she’s going to thrive at? Maybe! We get to find out.”

Season two, if greenlit, appears to have a lot of amazing content. In that scenario, we’re keeping our fingers crossed. Do you want Minx to return for another season?

And what do you believe it should be centered on? You’re welcome to share your thoughts in the comment section below.