Kelly Clarkson appears to be disinterested in doing anything right now, which is upsetting her spectators.

The hit singing competition series ‘The Voice’ just wrapped up season 21 and crowned a new champion well, make that champions.

The sibling trio, Girl named Tom, stole America’s hearts and helped country star Kelly Clarkson add yet another win to her resume as one of the celebrity coaches.

After the star-studded finale, fans were ready to prepare for Season 22. But unfortunately, they didn’t know they had to prepare without Kelly Clarkson this time. 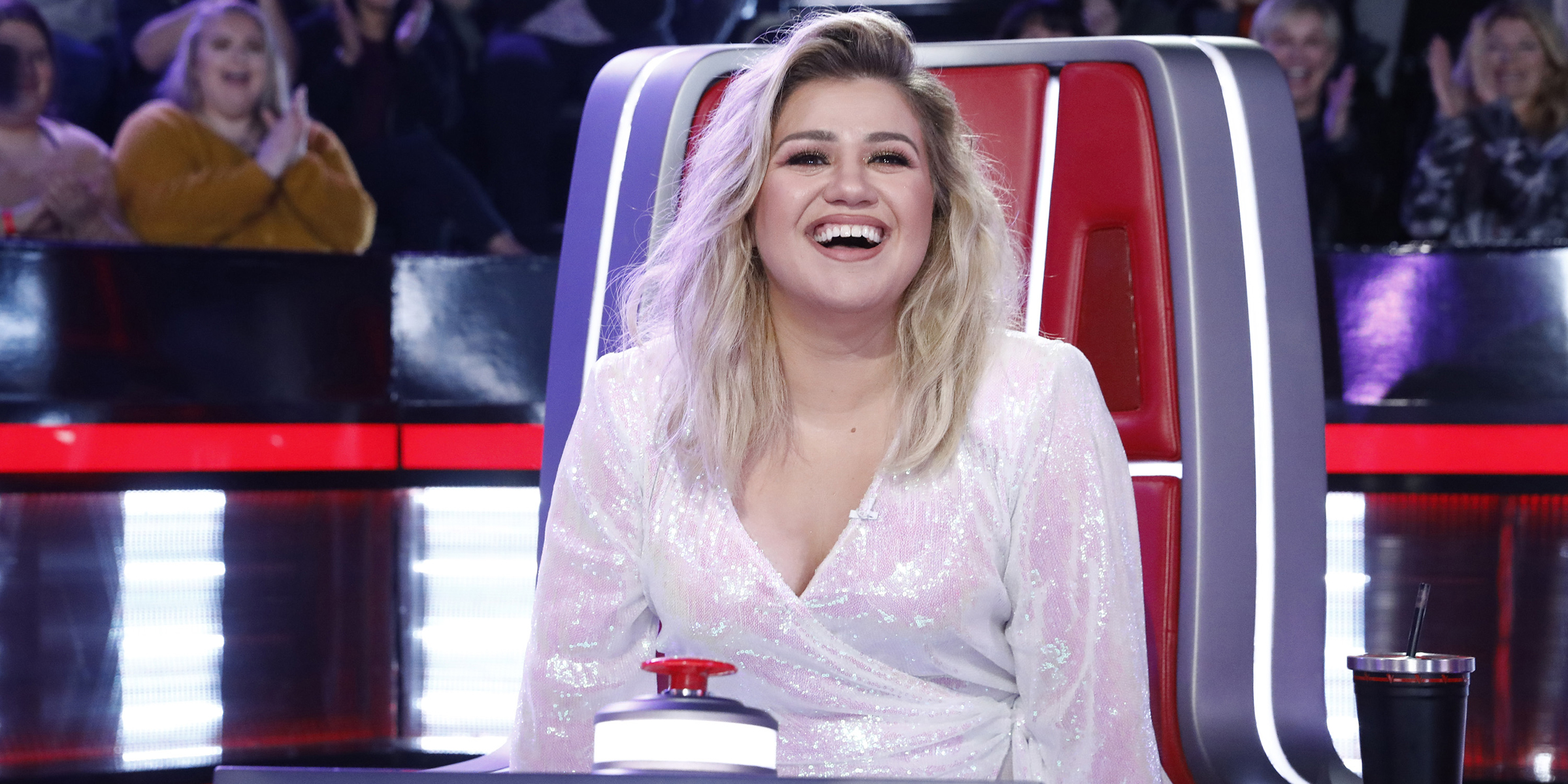 Blake Shelton and Kelly Clarkson seem poised to return to the voice. Blake Shelton’s future on the show has been speculated on quite a bit in the past couple of years as the only coach to have been on the front line for all 21 seasons.

The cowboy is getting a much-needed break to spend with his wife Gwen Stefani and work on other projects.

Speaking of Kelly Clarkson so she took home the 21 seasons’ honors. It’s clear she found an extended groove in the singing competition with the latest victory being her fourth in eight seasons.

With the success she’s seen on the show coupled with the way, she seems to have figured out how to balance doing that plus her daytime talk show.

The question of why she is doing this may have arisen in your mind. And the answer can be found in the words she said, which you’ll get if you read further. 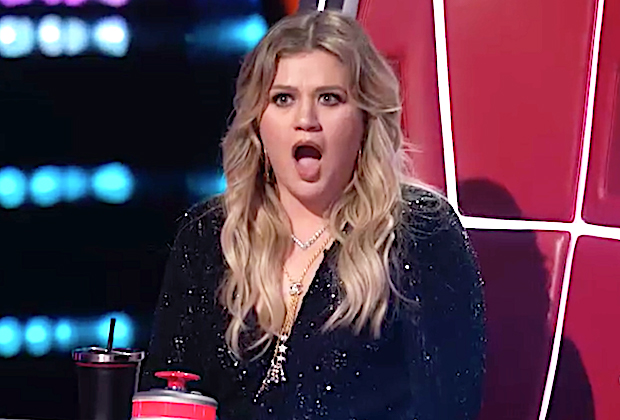 Kelly Clarkson Is Planning On Not Working At All

Your heart must have skipped a beat after reading this subheading. But no, it’s not like, she’s not going to work for the rest of her life. I hope the spectator’s hearts have returned to normal beating. But the thing she said isn’t less than to make fans’ hearts skip a beat again.

The singer claimed that she has decided to take a break from work this summer and spend some time for herself. “I turned 40 and…you know what I’m giving myself for 40?” she told Elvis Duran in an interview. Adding, “I literally said NO to everything this summer. I will not do anything this summer…I am taking time.” 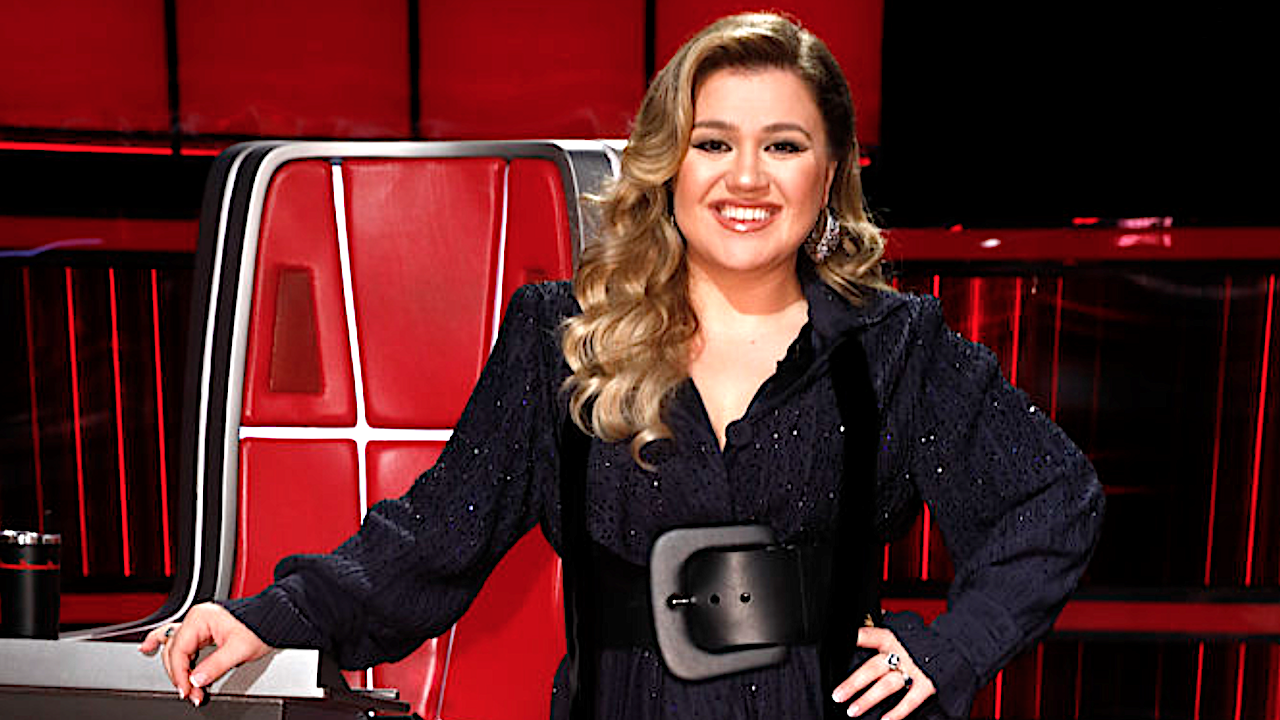 After Turning 40 The Singer Says To Be Changing Her Schedule

As you may know, Kelly’s Talktime show “The Kelly Clarkson Show” which Kelly’s cheerful attitude and the segments on her talk show are what keep the show fresh, distinctive, and positive.

Backstage during her afternoon talk show, the singer stunned everyone by saying. She mentioned that things are changing for her now that she is 40, but she cannot tell what she is up to here.

She also notes that having a break allows her to spend quality time with her children as well as for herself.

“I’ve decided this year there’s just gonna be a couple of changes for me but I can’t say here.” 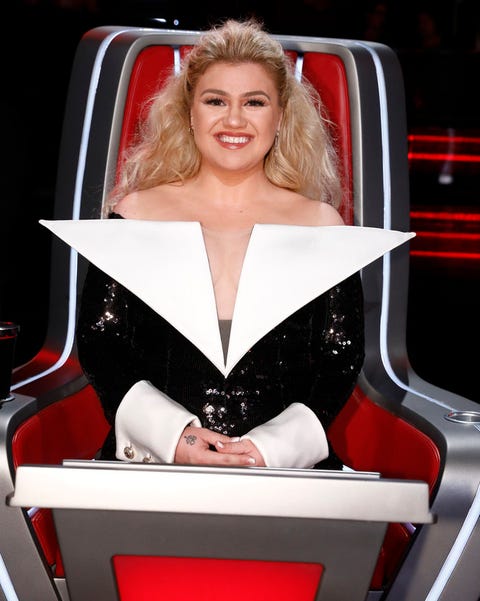 She added, “There’s a couple of things happening. I’ve been able to make more time just for me and my kiddos and still be able to work, just where we can get away on weekends and like really do some fun stuff with my kids.”

The singer went on to say, “They only want to hang out with you for so long. And that’s now so I got to take advantage of that. So I’m really excited to have more time with them. I mean, I have a ton of time in the morning, but I’m selfish. I love them they’re fun.” 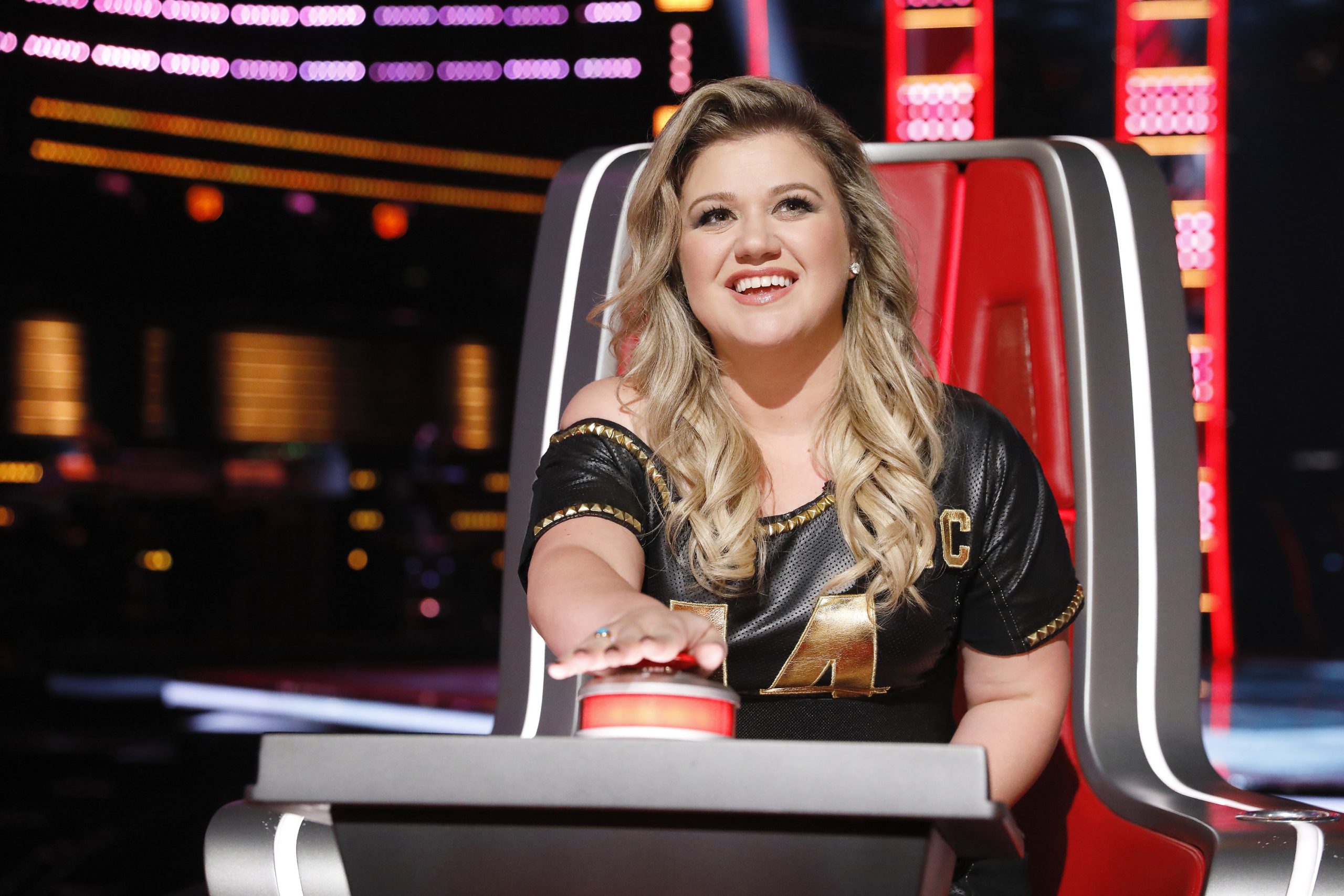 Do you think Kelly Clarkson will change her mind and get back again for ‘The Voice’ season 22? Do you think she deserved the honor in season 21 of ‘The Voice’? Don’t forget to let us know in the comments section below.