Jennifer Coolidge is well known for playing the role of Stifler’s Mom, Jeanine in the American Pie film series (1999–2012). Over her nearly three-decade-long career, she has managed to entertain the viewers with her acting skills.

Soon afterward, Coolidge starred in Legally Blonde as Paulette Bonafonté Parcelle the manicurist. Let’s talk about the personal life of the actress. Is Jennifer married? Keep reading further to know the current relationship status of the Hollywood actress. Recently, Jennifer spilled the beans on her personal life

Throughout her career spanning over nearly 30 years, Jennifer has established herself as an actress in Hollywood. She has managed to ace every character that she played on the screen. Isn’t that great? 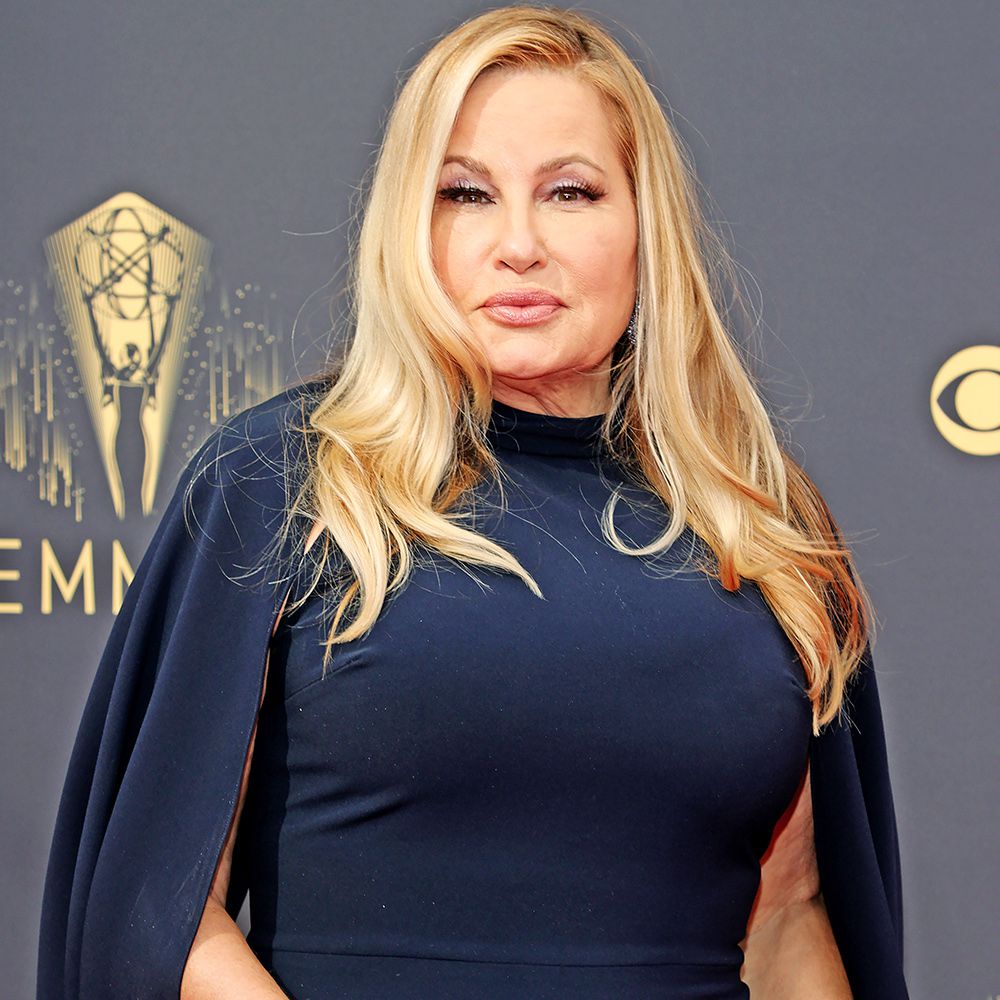 The White Lotus actress went on to say, “There were so many benefits to doing that movie. I mean, there would be like 200 people that I would never have slept with.”

Jennifer is a very private person. She likes to keep her relationships away from the limelight. Mostly, she is seen on red carpets, slaying all by herself and if you will scroll through her Instagram feed, you will find that a large majority of her posts are work-related.

In a 2013 interaction with The Guardian, the Legally Blonde actress stated, that American Pie in which her character sleeps with her son’s friend might have subtly seeped into her romantic life. At that time, she said, “I did date younger men after [American Pie]. I really dated younger men for the next 10, 15 years.” Does Jennifer Coolidge have a husband?

In the past, Jennifer has been romantically linked to many men including Chris Kattan, the actor, and comedian who served as a cast member on Saturday Night Live, between the years 1996 and 2003. Coolidge is also rumored to have dated Banks McClintock. But soon afterward, the two of them called it quits.

As per various reports, the Desperate Housewives star was once married back in the day. She reportedly married her longtime boyfriend, Tom Mahoney but to date, there is no official confirmation about the same.

Another speculation also stated that the two of them had children as well. Till now, there is no proof that can describe these rumors as true. At this point in time, Jennifer is enjoying her single life. She doesn’t seem to have a love interest in her life right now. Do you think Jennifer Coolidge will walk down the aisle someday? Kindly let us know your thoughts in the comments section below. Don’t forget to stay tuned with us for the latest updates from the world of showbiz.