Good Girls, on the other hand, is a fantastic drama series with four seasons. The first season debuted on February 26, 2018. Season 4 premiered on July 22, 2021, this week. Since then, audiences have been unsure whether the show will be renewed for another season, i.e. season 5, or not. When Beth and Annie, along with their best friend Ruby, are tired of obeying the guidelines and not given the recognition they deserve. They team together to take control of their life by robbing a neighborhood grocery shop. Beth is the ideal wife and mother, but her unfaithful, used-car-dealing husband has ruined her family’s finances. 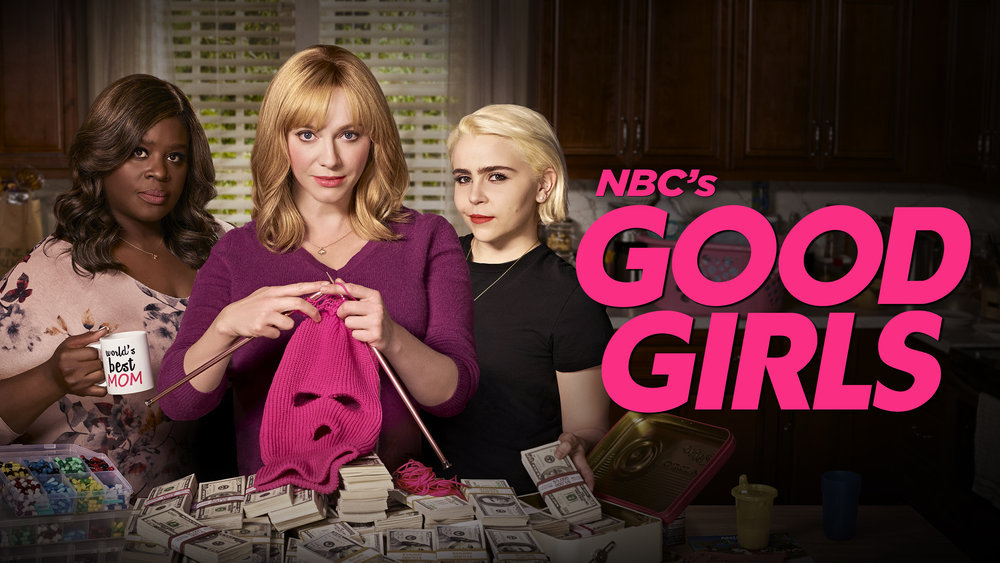 Ruby is happily married to a cop, but she can’t even afford the hospital bills and new treatments needed to treat her kid. While Annie, a single mother, is embroiled in a bitter custody fight with her ex. The ladies plot the robbery to relieve their financial responsibilities because they are in desperate straits.

But, as newcomers to the criminal underworld, they are drawn further than they ever thought, and the only path out will be to work alongside. When the show was the first broadcast, it was a huge success and is loved by viewers. 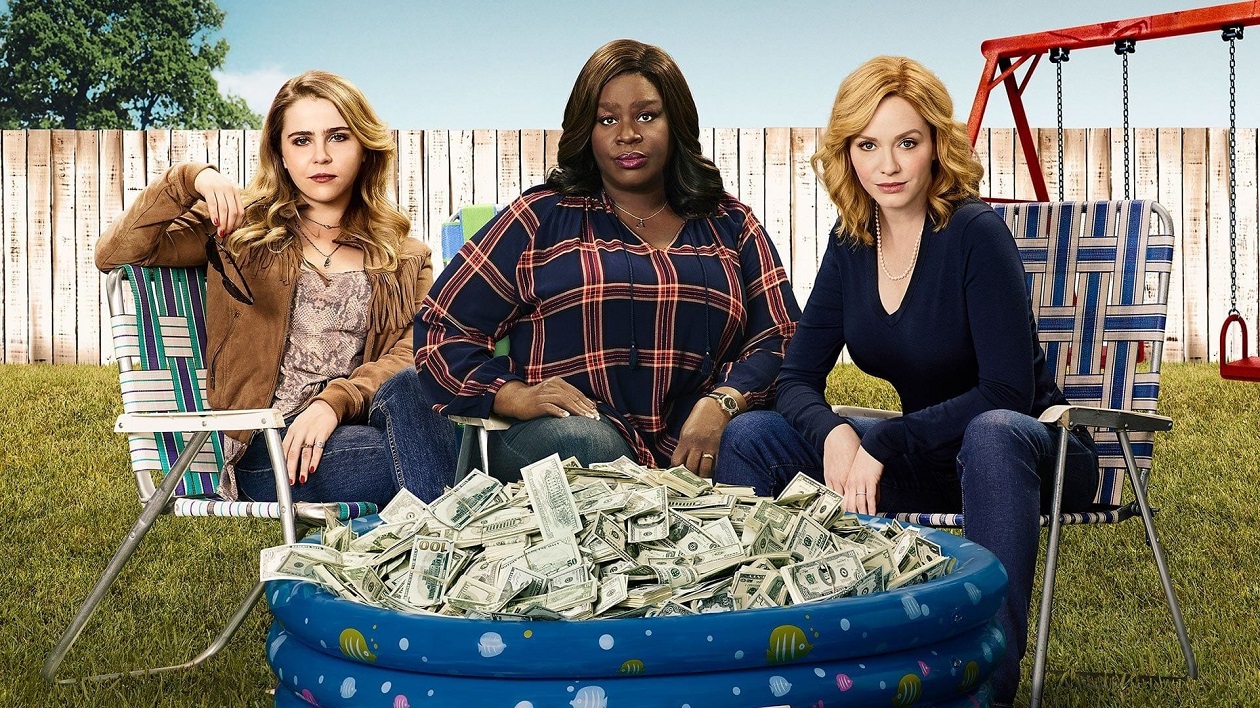 When Good Girls was canceled in June, the audience was furious. According to reports, NBC will not extend the drama series for a fifth season. To put it another way, the series finale of Good Girls aired this week and it was the end.

Whitman reacted on Instagram, posting photographs of herself with Hendricks and Retta alongside the caption “feel too sad and confused to look at the phone.” Whitman quickly stated, “love my pals on this cast so much, and love you guys who loved the show. It was such a joy being Annie and I’m forever grateful to you for supporting us. K me go cry now.” 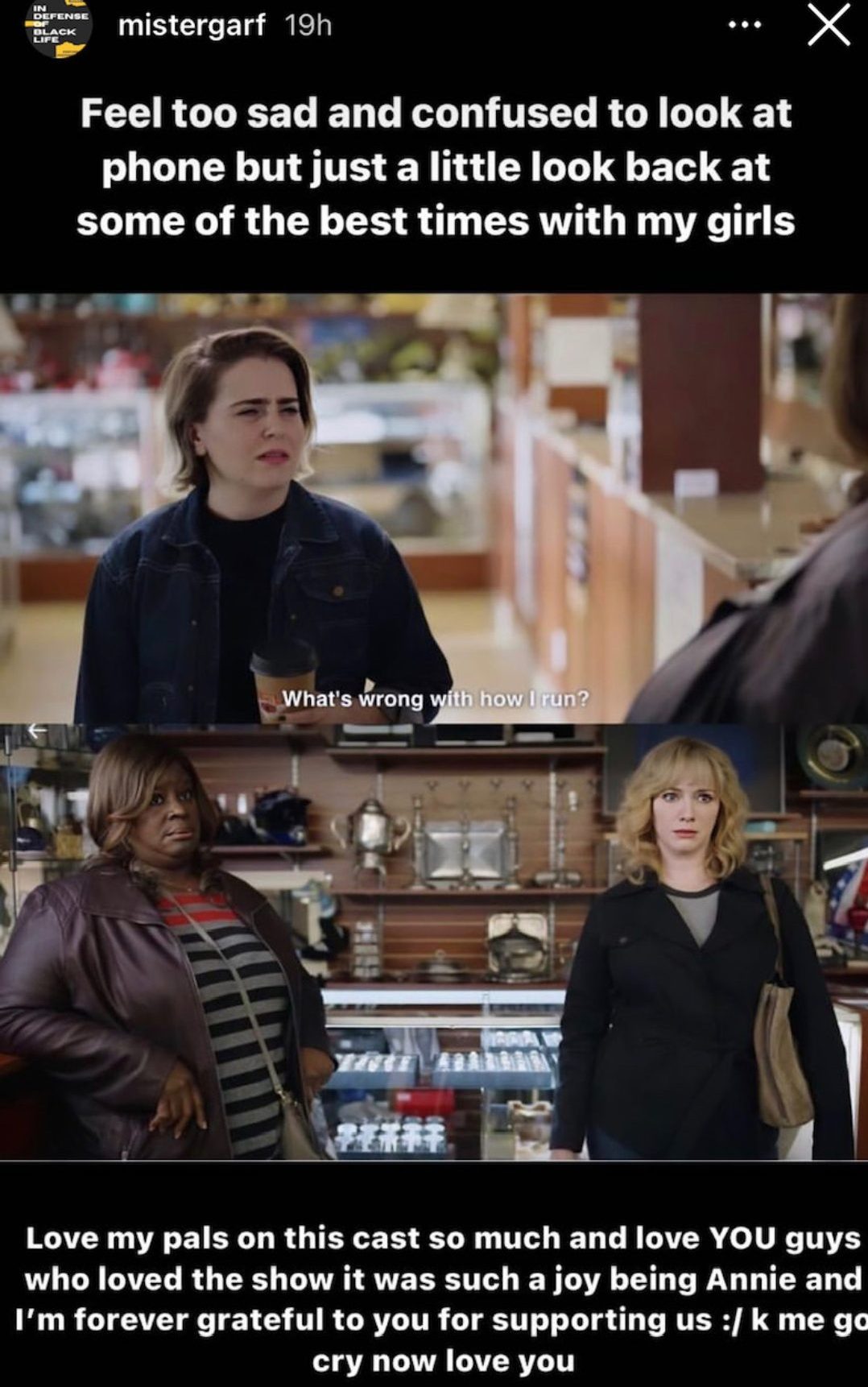 Hendricks also expressed her feelings on Instagram, sharing a picture of her protagonist, Beth, shielding the eyes of Whitman’s personality, Annie, with the message, “Well, we gave it our all.” We really did. Thank you to our amazing fans through the years for all your passion and support.”

This has all but confirmed that the show will not be renewed, and fans are understandably disappointed.

We understand that it’s a sad situation. According to TV Line, the network and company were having financial troubles as well as “creative issues.”

In a declaration, the individual explained: “[We] very much wanted to bring Good Girls back for one more season to close out the story, but unfortunately we were unable to make the financials work”. 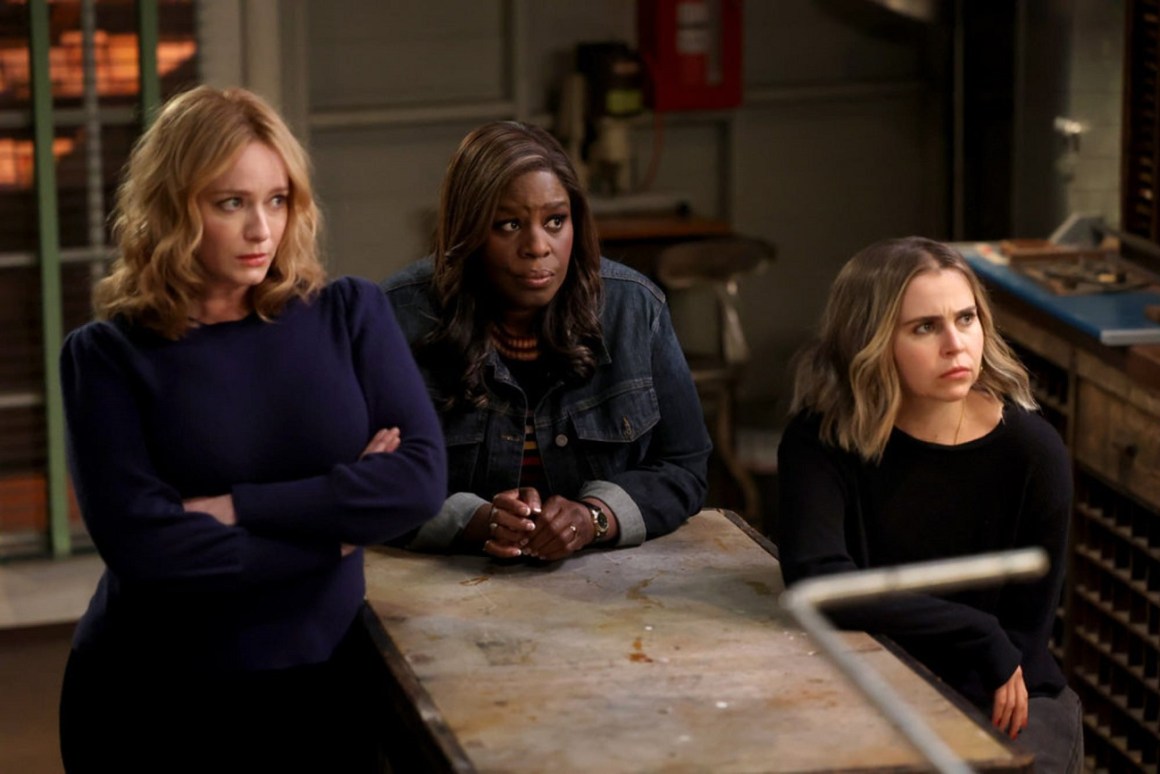 NBC and its studio Universal Television were also preparing a fifth and final season of the comedy-drama, which would comprise eight episodes. In late May, it was even reported that the network had “unofficially signed off on a plan,” with production set to begin in spring 2022. However, a month later, the show was apparently canceled due to financial difficulties. Well, now it’s officially canceled, and all we could do is watch the previous seasons and miss the show.