When you engage with a Beyoncé hater on Twitter or in person, the only thing they can think of to say about her is “Beyoncé is overrated” or “She needs a village of writers to come up with a single song.” 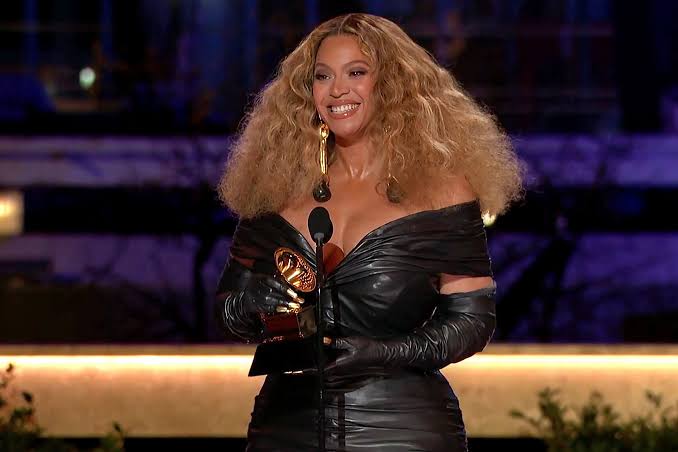 Not only that, but the media loves to perpetuate the idea that “Beyoncé is overrated” and “she can’t write for shit,” and that “she needs a village of writers,” but is this actually the case?

In this article we’ll find it out! So, without any further ado, let’s get right into it.

Is Beyoncé Overrated as a Singer? Let’s discuss whether or not Beyoncé is overrated as a singer. Well, the answer for that question would be No. No, Beyonce is not overrated as a singer by any means. She performed at two Super Bowls and I don’t think a person who is “overrated” can please the Super bowl crowd with her voice not once, but twice. Even if that reason isn’t satisfying you then let’s get into technicality.

Here’s a compilation of some of Beyoncé’s best vocals LIVE.

She has achieved extraordinary feats of dynamic vocal control, such as Messa Di Voce, and is one of only three vocalists to have done so outside of opera. Whitney Houston and Celine Dion are the other two. Her range is certified to be four octaves, and she has a semi-operatic head voice. Her agility is unrivalled, allowing her to perform fantastic runs and smooth, flawless transitions from head to chest voice and back. Her growls are the most well-executed and clean, and in terms of technique, they’re extremely close to Aretha Franklin’s. In today’s music industry, simplicity is beautiful, and all that is required is the bare minimum; yet, Beyoncé’s ability to do so much more is incredible.

Is Beyoncé Overrated as a Songwriter? 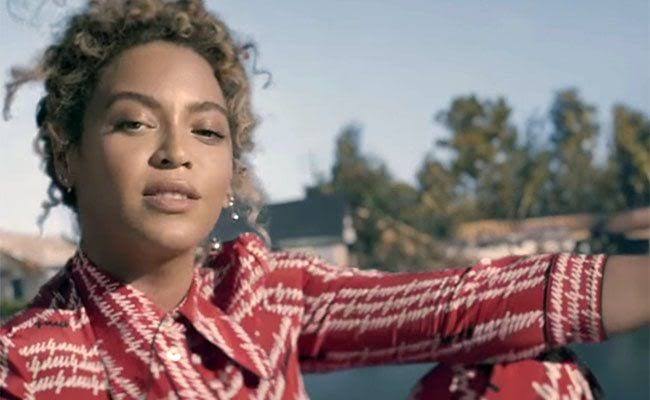 She isn’t, no. When people remark about how amazing she is, no one mentions her songwriting ability. So it’s pointless to bring up the hackneyed arguments about how she doesn’t contribute enough to the lyrics. She does, however, write her own music and is completely involved in its composition. For her songs “Jumpin Jumpin,” “Survivor,” and “Independent Women Part 1,” she is the first black woman to win an ASCAP award for songwriting. 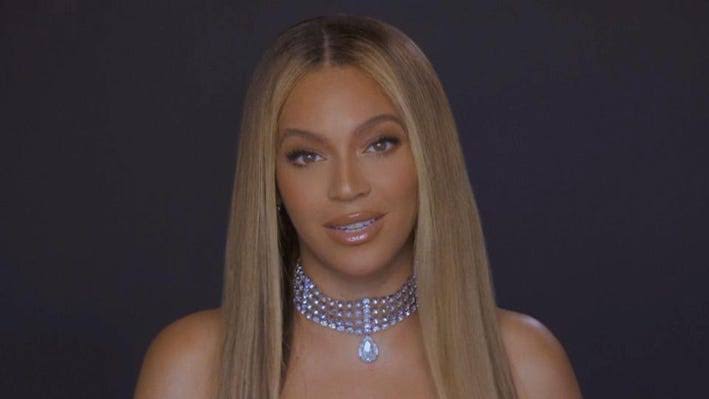 Even the producers of Beyoncé & Jay-Z’s (The Carters) “Everything is Love” album, Cool & Dre said Beyoncé is “100% involved” in writing her own songs.

Given below are the numbers of time Beyoncé presented herself as a song writer and proof that she’s involved in the creative process of her art.

Here is a clip of Solange Knowles talking about Beyoncé and her being a producer pic.twitter.com/cjyj5t0D1d

Solange Knowles (Beyoncé’s sister) talking about them producing songs together.

Here’s a clip of Beyoncé about her writing and producing most of an album pic.twitter.com/k73f1OTfFa

Beyoncé, herself talking about her being involved in creation of most of her albums.

PS: Shout out to users IVYPARKPR and 6inchoutsold on Twitter for helping me in gathering these clips!

Without a question, Beyoncé has been slander by many throughout the years—and held to discriminatory standards that don’t apply to many of her white peers—but a number of her collaborators have always defended her. When asked about their collaboration by the Breakfast Club, Ne-Yo, who co-authored “Irreplaceable,” claimed they both wrote “two dang entirely distinct songs, with all the harmonies and other stuff that she put in there…. So, absolutely, I credited her as a writer,” he explained. “Because that’s what matters. That is the act of writing…. She gave it her own unique spin.”

Is Beyoncé Overrated as a Performer? 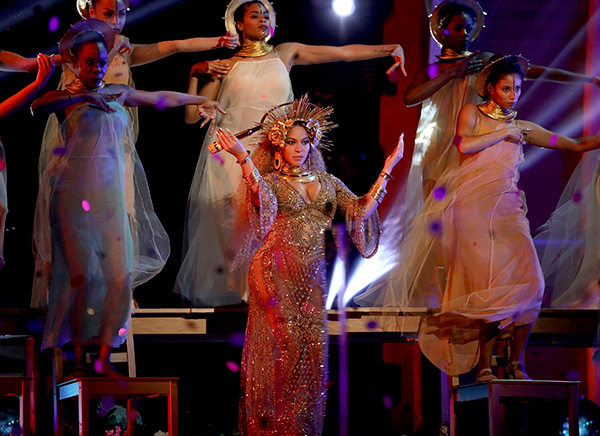 Unquestionably, Beyoncé is the finest performer of her generation. Her musical peers can only crane their necks and gape open-mouthed at her towering brilliance because she has elevated the bar of pop music so high. At this point, Beyoncé is only competing against herself.
At this point it’s an universal fact that there’s no performer alive who can out perform Beyoncé but to support our claim here’s a video of Beyoncé out-dancing her own backup dancers.

Is Beyoncé overrated as an Actor? 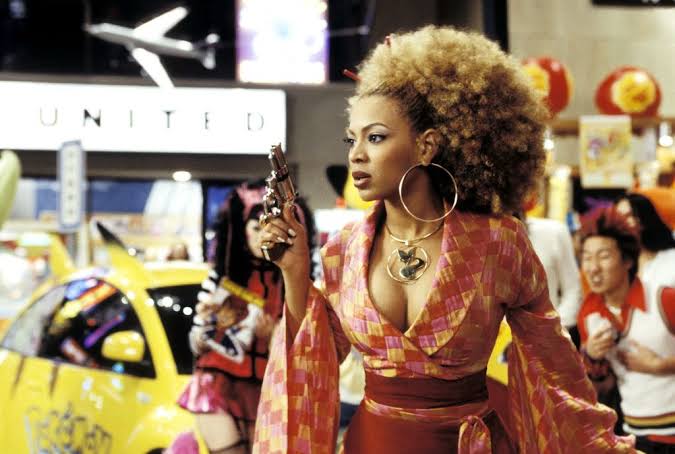 Beyoncé’s main assets are her vocal abilities and stage presence. The Houston-born singer, though, isn’t cut out for just being a music industry success. While working on her singing career, she has also taken on a few acting roles.

Beyoncé has often played legendary roles with musical abilities, but she has also starred in films that have required her to step outside of her comfort zone and explore her acting potential. So, no, she isn’t overrated; in fact, she is vastly underappreciated as an actress.

The answer to all of your questions is No. Beyoncé is not at all overrated. In other words Beyoncé is a perfectionist and a genius wether it be as a business woman, role model, singer, song writer or as a musician. 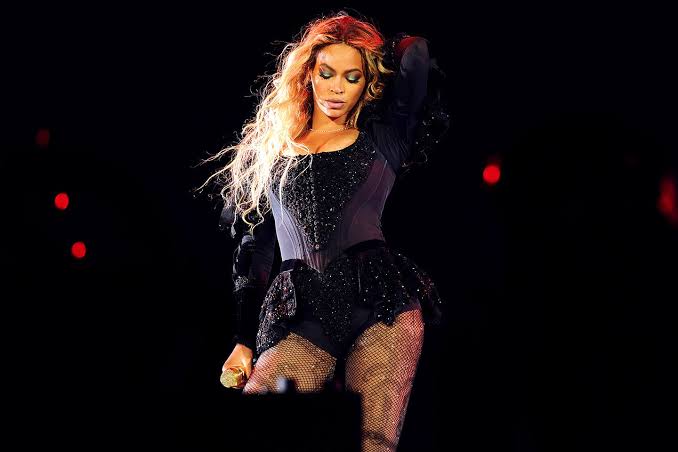