Is Ashley Park Single or Dating? Exploring her Love Life

Ashley Park is an actress who is best known for playing the role of Mindy Chen in Netflix’s hit show Emily in Paris. For those of you who are unaware, let us share with you, the comedy-drama narrates the tale of Emily Cooper (played by Lily Collins), an American social-media strategist living her life in the city of love, Paris.

By now, many viewers have binge-watched season 3 of Emily in Paris. Most of the fans are curious to see how Mindy Chen’s (portrayed by Ashley Park) relationship with Benoît (essayed by Kevin Dias) will unravel, as things get shaky for the couple in the third season. 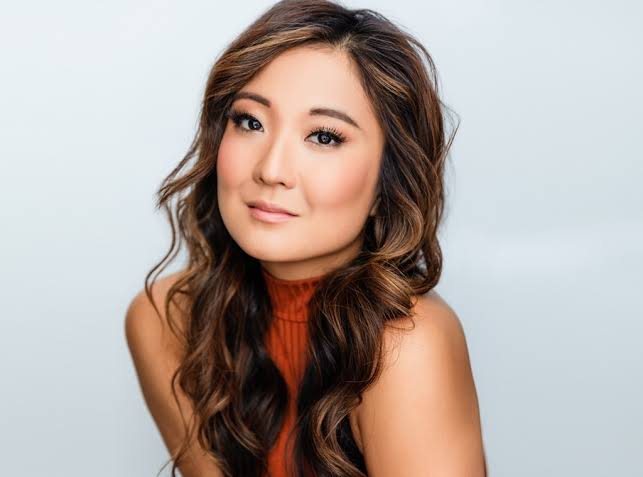 On the other hand, Ashley’s 1.8 million followers on the social media platform Instagram are keen to know what’s going on in her love life. Are there any sparks flying in her personal life or not? Read on to find out the answer to the above question.

As of the time of the writing, the Emily in Paris actress Ashley Park seems to be single and ready to mingle. It looks like she is focusing on her acting career at the moment, which is a great thing.

Park’s Instagram feed is filled with promos of her forthcoming projects, some stunning pictures of her from her professional photoshoots, and a couple of snaps of her spending some quality time with her close friends and family members. There are no posts on her Instagram profile that prove that she is in a relationship right now.

Many celebs like to keep their love life away from the flashing cameras. So, there is a small possibility that Park could be dating someone in private. She might be keeping her happiness to herself, which is okay in today’s day and age.

Ashley Park has been rumored to date Lucas Bravo

When you are young, successful, and talented and in the limelight, it is common for people to link you with other celebrities and Park is no exception. In the past, she has been romantically linked to a few Broadway stars as well as her co-stars.

Earlier this month, a Reddit thread popped up on the internet, that stated Ashley Park and Lucas Bravo who portrays the character of Gabriel in Emily in Paris may have had a brief romance. The post suggested that the two of them had a close relationship since starring in the Netflix series. Every now and then, the fans have spotted the Emily in Paris co-stars dropping flirty comments on each other’s Instagram posts. The Reddit user went on to say that the flirty comments have come to a halt lately.

The user supported her argument and said Park and Lucas were once an item. Although, it’s a common thing for co-stars to be friendly and even flirty without being romantically involved.

What was your favorite scene from season 3 of Netflix’s show Emily in Paris? Kindly let us know your thoughts in the comments section below. Don’t forget to stay tuned with us for the latest updates from the world of entertainment.