In the Dark Season 4: Release Date Predictions and Everything We Know

We want more adventures of Murphy!

In the Dark, one of the popular series from The CW isn’t over yet, quite technically. For Murphy, the adventure was a total bliss maybe or maybe not.

The season 3 finale shook the fans to the core. On the other hand, it’s also time to celebrate since In the Dark Season 4 is on its way. However, first thing’s first, there is more than usual wait time involved before the beloved crime drama hits back. 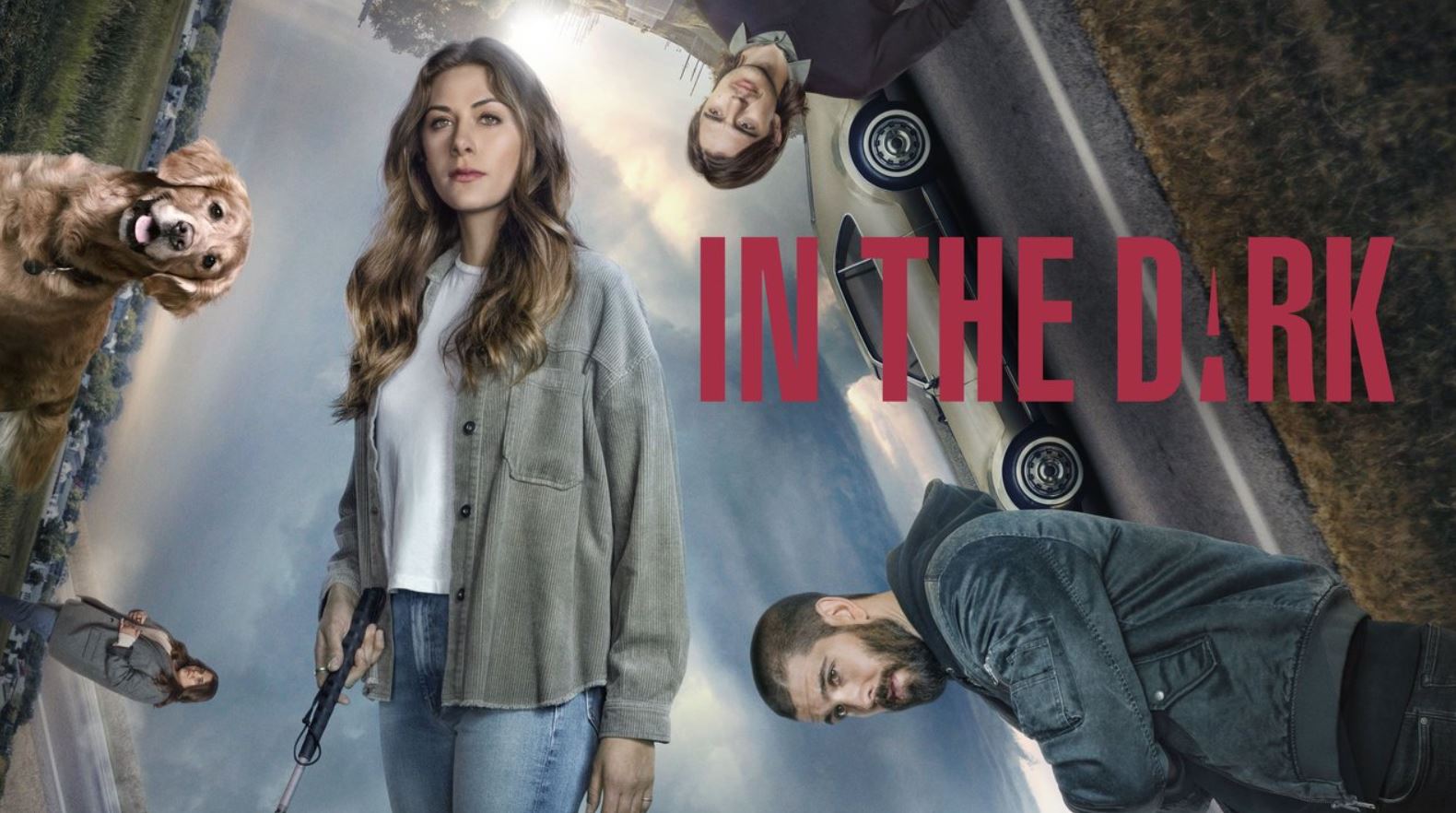 Following the storyline of the previous two seasons, In The Dark Season 3 had a spectacular end. After Murphy’s adventure with friends where they are running away from the cops. Things get more twisted when Jess goes missing and brings a new light to the case.

We couldn’t wait for In the Dark Season 4 and all that it will bring along. Hey, we are not serving you with any spoilers. However, from the looks of it, Season 4 will bring new things for Murphy. We will have to wait to find out.

On that note, just in case you haven’t already, make sure to binge the previous three seasons before you dive to Season 4. Sadly, right now Netflix’s list of November release is out and In the Dark Season, 4 is not a part of it.

But again, we can expect Netflix to host Season 4 once The CW broadcasts it.

In the Dark Season 4 – Everything We Currently Know

Since there’s no official word yet, we can only make predictions. Let’s roll.

Release Date Predictions of In The Dark Season 4

We are not expecting In the Dark Season 4 until Spring 2022. We had the first two seasons of the show in April and it went on till June/July.

Things changed for Season 3 for Covid and we received it in June 2021. The CW announced the renewal of ”In the Dark” and soon later, the fourth season became a part of its 2021-2022 TV season.

In the Dark falls amongst those shows which incorporate the deal of The CW with Netflix. Therefore, we can expect Season 4 to release on Netflix eight days after its finale on The CW.

Due to the lack of a confirmed date yet, we can expect In the Dark Season 4 on Netflix by 2022.

Where to Watch In the Dark?

Well, if you haven’t already watched the show, there is a lot of catching up to do. All three seasons of the show are currently streaming on Netflix.

The show also made it to Netflix Top 10 for quite some time. This got the show the spotlight it needed. 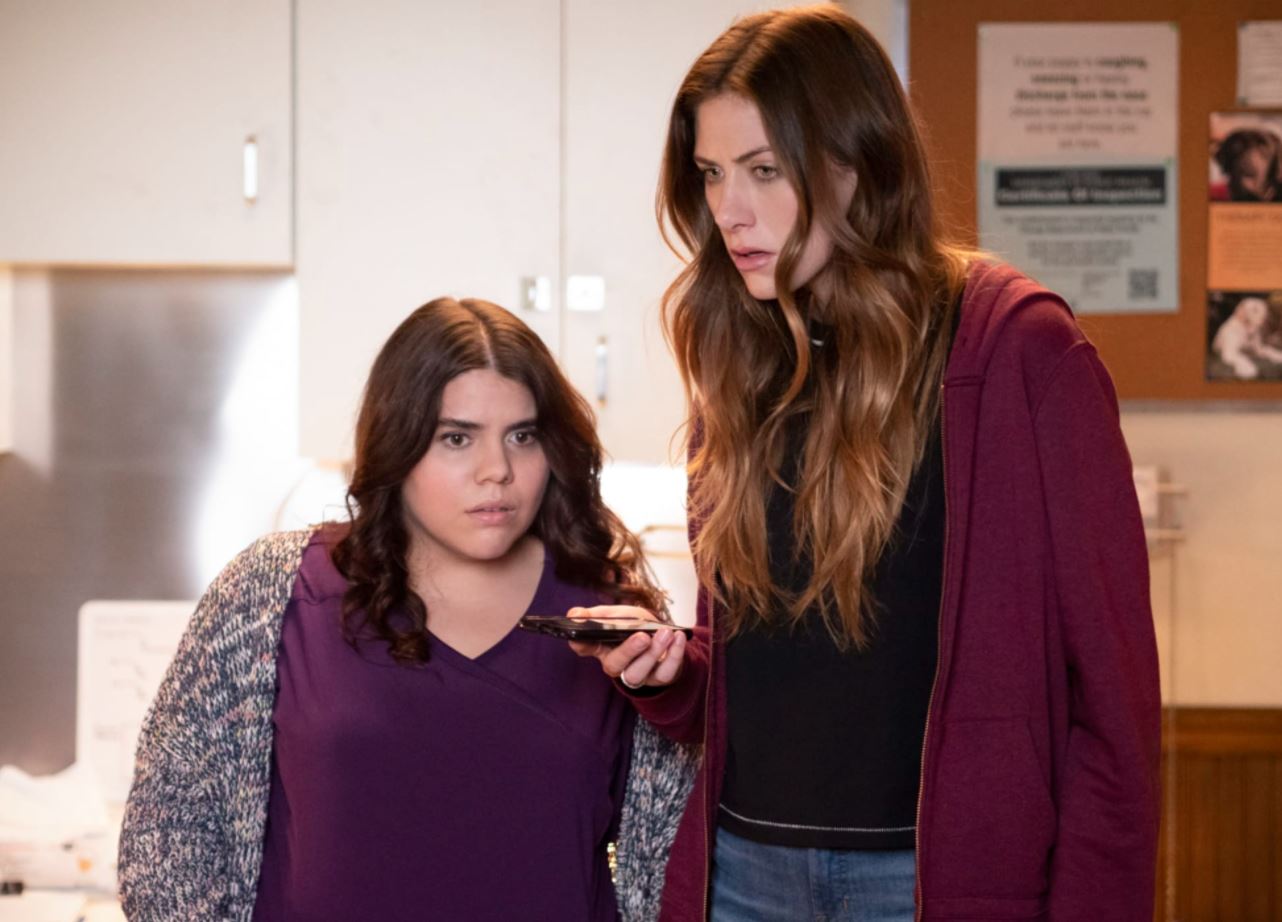 How excited are you for In the Dark Season 4? Let us know.