The popular South Korean pop group IKON will not be continuing with their longtime label YG Entertainment. The company has released an official statement saying that the group decided to not renew their contracts and that they will be moving on. 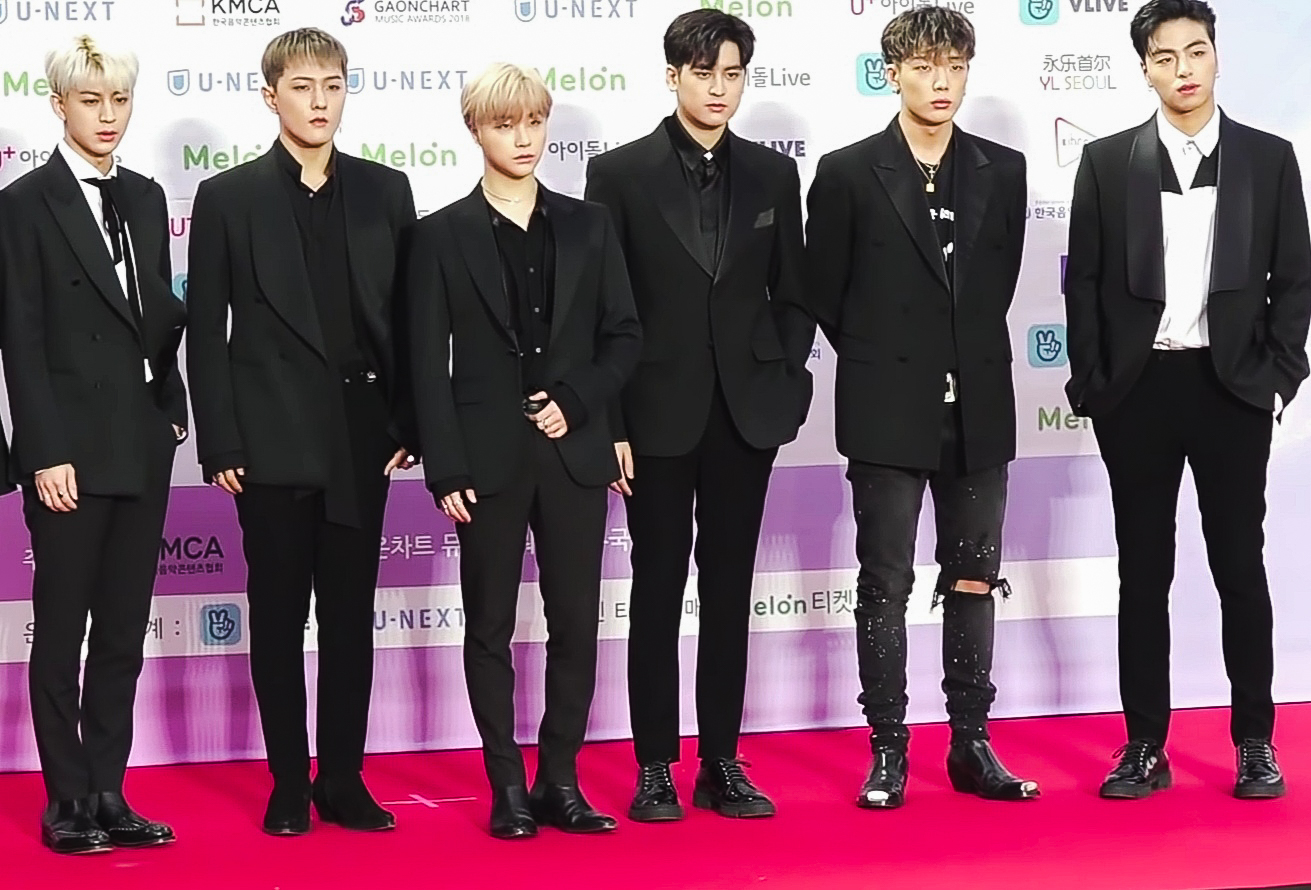 The company released a statement talking about the group’s departure. It read “We are informing you that after a long discussion with the iKON members (Kim Jinhwan, Bobby, Song Yunhyeong, Goo Junhoe, Kim Donghyuk, and Jung Chanwoo) about their future activities, out of respect for each other’s opinions, we agreed to end our exclusive contract following the expiration of their contract period.”

Furthermore, it added “The six members of iKON will of course be continuing their activities as the group “iKON” in the future, and we are also letting you know that they will continue to communicate with iKONIC [iKON’s fans] through their official social media accounts, including their official fan community Weverse, just as they are now.”

The group originally debuted under YG Entertainment in 2015. The band has six members: Jay, Song, Bobby, DK, Ju-ne and Chan. It used to be a seven-member band but the band leader B.I left the group in 2019.

Later on, B.I talked about leaving the group and said that it was something that he regretted “constantly”. He explained that he was not “mature enough” to cope with the pressures that came with being in a group.

He explained that in a moment of weakness he thought that leaving the group would make things easier for him, but it did not. 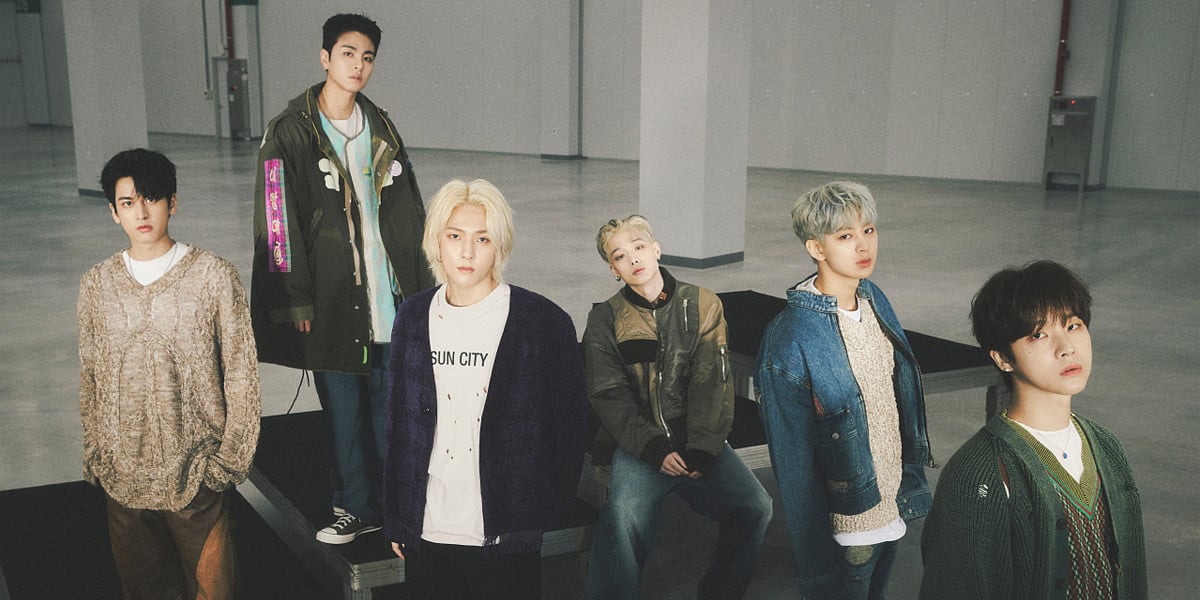 The group’s first album Welcome Back (2015) did fairly well. It sold over 260,000 copies in Asia with its individual songs selling well over 4.8 million copies. In 2016 and 2017, they released singles and went on their first-ever Asian tour and they continued to grow their fandom and sales.

Their fourth EP called Flashback was released on May 3, 2022, it holds the record for their highest 1-day sale and 1-week sales.

Overall, the group has over 27 awards, a couple of prominent tours and performances under their belt. Why then did they not choose to continue with the label that started it all? The boys have not made any statement so far. 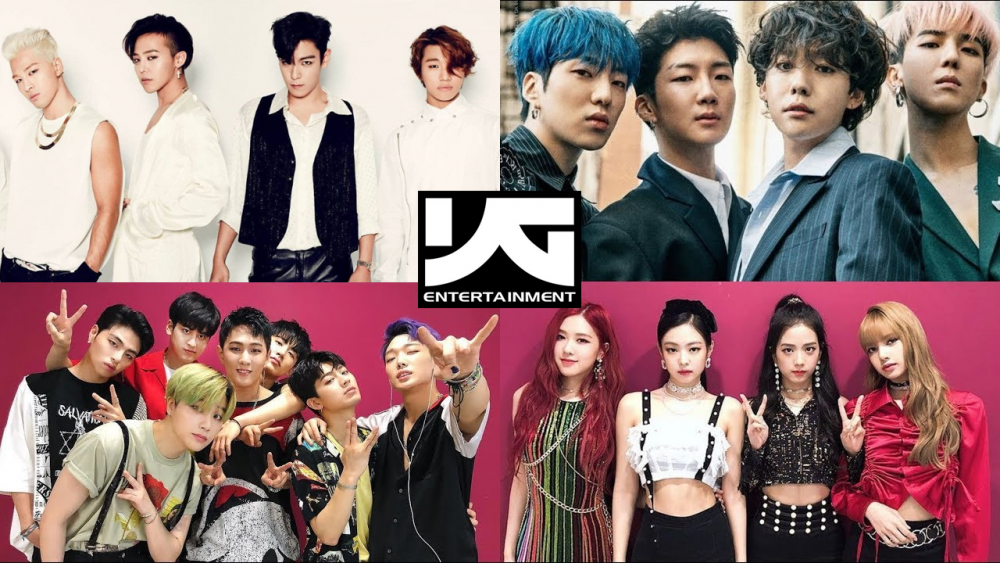 However, the powerhouse has been under a lot of pressure lately as many people are leaving as soon as their contract ends. Just recently, Daesung of the boy band Big Bang left YG Entertainment. He is still a part of the band but is no longer associated with YG Entertainment.

In February, another member named T.O.P left YG Entertainment and neither of them renewed their contracts with the company. Tae Young, another member of the same group is believed to leave the group once his contract ends as well. 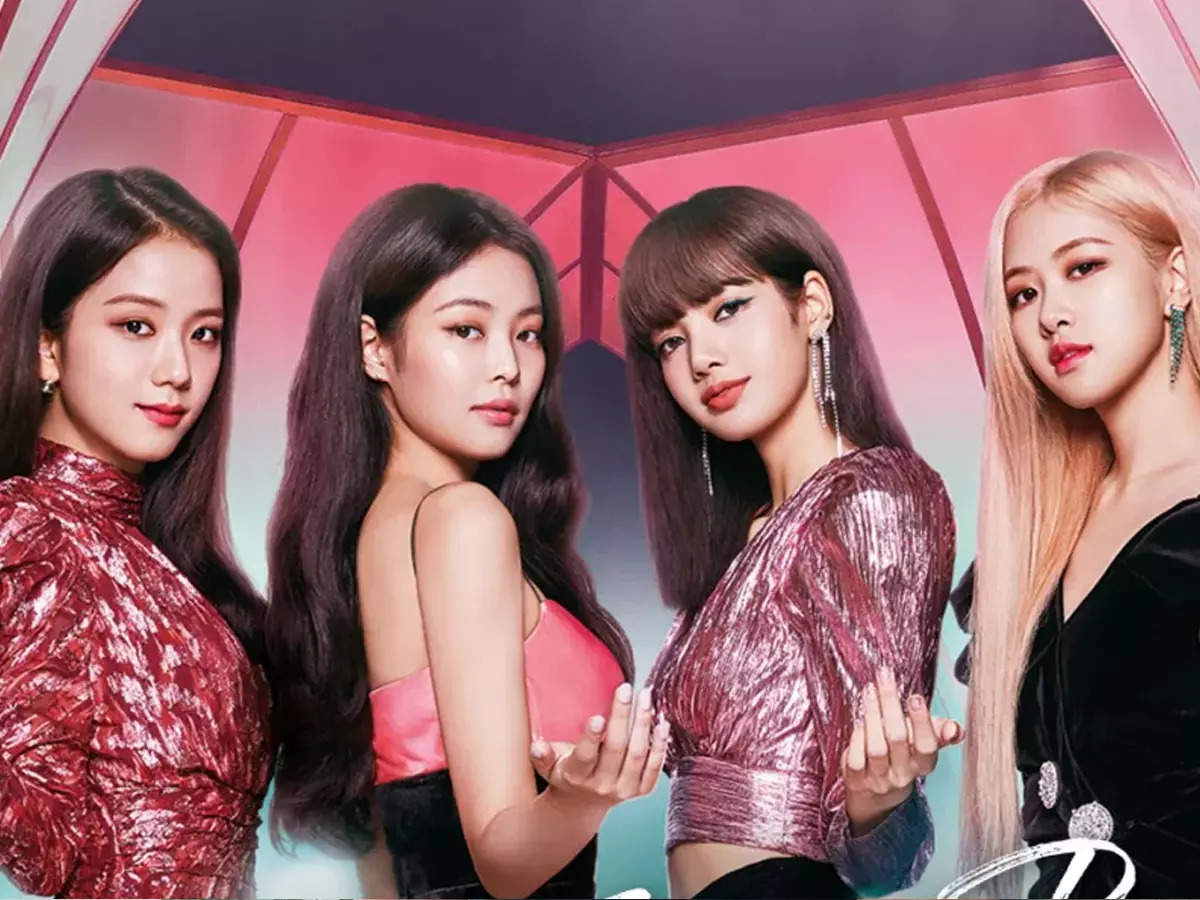 Actor Kang Dong Won is also set on leaving the agency once his contract gets over on December 30th.

There were also reports of BLACKPINK leaving YG Entertainment. For now, IKON is in talks with 143 to Entertainment to sign all of them.