“I Am Groot” To Be Released on August 10th on Disney+, Releases First Look

The wait is finally over for Groot fans. Disney+ released the first look of the animated series along with the release date!

Baby Groot is seen chilling next to a fake palm tree toy while listening to some music. There are two dolphin-like creatures smiling at him too.  Disney+ announced that the series would debut on August 10 all around. Indian fans can catch it on Disney+ Hotstar.

More About I Am Groot

I am Groot is a spin-off of the massively successful Guardians of the Galaxy where Groot was one of the most beloved characters. Groot is a tree-like humanoid who died. His physical components, when replanted grow into Baby Groot. This is where I am Groot comes in. 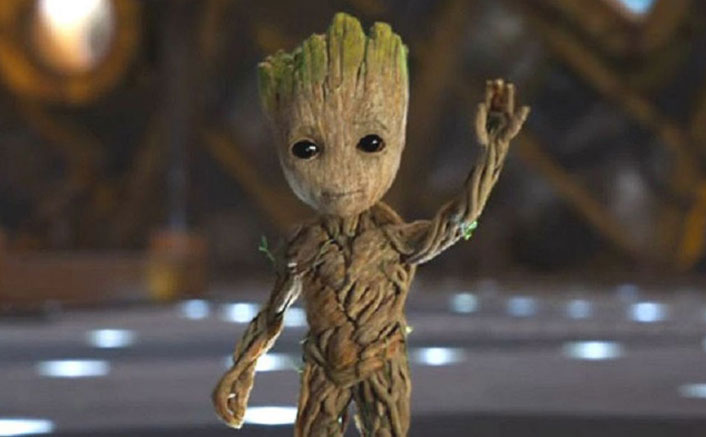 The series will focus on “Baby Groot’s glory days growing up, and getting into trouble among the stars.”

Groot will be voiced by Vin Diesel. He was the one who voiced him in the Guardians of the Galaxy so it will be familiar for the fans. Did you know he has made a whopping $54.3 million for lending his voice to Groot so far? That means he roughly made around 13 million for every movie that he voiced Groot in.

The poster did not reveal any other significant details about the series. We do not know how many episodes will we get nor do we know if they will be dropped together or on a weekly basis. More information will possibly be released as the premiere date comes closer. That way, the fans will have something exciting to look forward to as well.

Canadian filmmaker Kristen Lepore will be directing the series. Ryan Little is the head writer for the series.

Although the upcoming series can be enjoyed on its own, it adds fun to know about the character’s history. The fictional character first appeared in the famous American novels published by Marvel Comics all the way back in 1960.

The tree-like creature was created by Larry Lieber, Stan Lee, and Jack Kirby. Groot originally appeared to invade and capture humans to study them. 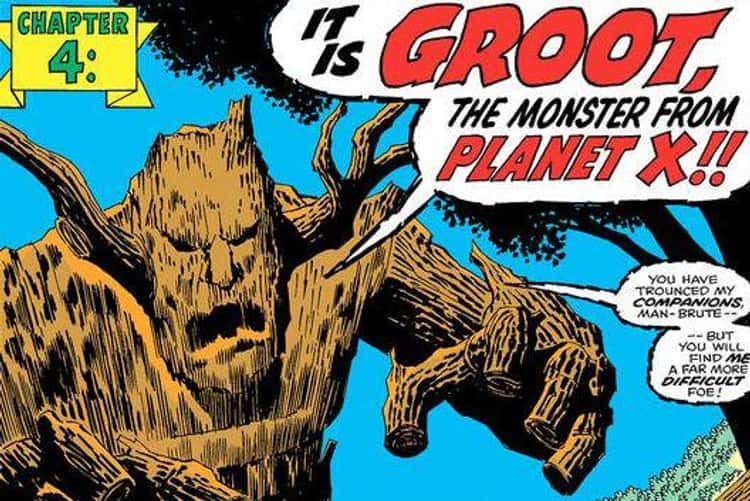 Later on, the character got reintroduced in 2006 as a kind, noble, and even heroic being in Annihilation: Conquest. After that, he starred in the Guardians of the Galaxy franchise and  other movies.

The character can only say “I am Groot” but it has a different meaning each time. Only Thor and Rocket Raccoon can understand what he means. The name of the series comes from the one short sentence that the character speaks.

After the series, the adult version of Groot will be seen in more movies like Thor: Love and Thunder.

The character has become one of the most loved by fans of Marvel. His one statement “I am Groot” went on to become a meme on the internet. Fans look forward to seeing what the younger version of their beloved character is up to.

The characters often change a lot in spin-offs. It can be a negative one if the fans are too attached to the previous version of a character, like in this case. Fans await more news about the upcoming series.